Achillobator is a dinosaur that was discovered in Mongolia in 1989. Although it had been found in the late 1980s, it would be another 10 years until it was named by Mongolian paleontologist Altangerel Perle, and American paleontologists Jim Clark and Mark Norell. Its name means “Achilles Hero” as derived from a combination of both Greek and Mongolian words.

Some remarkable Achillobator facts include the fact that it was 20 feet long and weighed anywhere between 500 to 1000 pounds, and that it lived during the late Cretaceous period – or about 98 to 83 million years ago.

If you look at Achillobator pictures, then you’ll notice some interesting things about this dinosaur. You’ll notice that this raptor looked very much like a bird with feathers along the spine of its back and on its arms. You might also notice that these dinosaurs also had a ferocious looking claw on their second toes. This claw – which was shaped like a sickle – was super sharp and able to easily cut through flesh.

Although this dinosaur looked like a bird, it wasn’t one and couldn’t fly. However, it could run on its two feet. While it wasn’t considered to be really quick it could still run at a pretty good rate. It is believed that they could have run at about 25 miles per hour. Which is as a little faster than a swimming crocodile.

While Achillobator is technically a raptor, some paleontologists believe that it is its own species. That’s because it has a weird hip alignment that distinguishes it from raptors such as Velociraptor. Which is why it’s in its own genus.

Most paleontologists believe that the Achillobator is a distant relative of modern birds. Which is why many photos have it pictured with full coats of feathers. However, fossils have never been found with feathers on them and scientists aren’t completely sure if they had feathers. 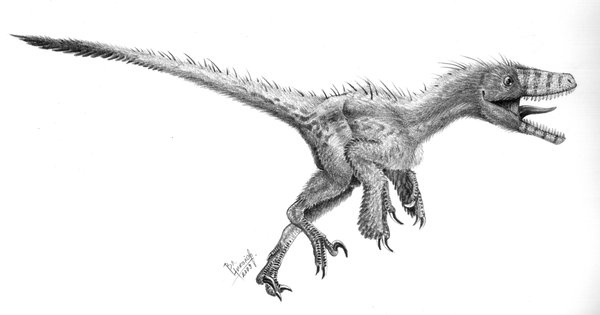 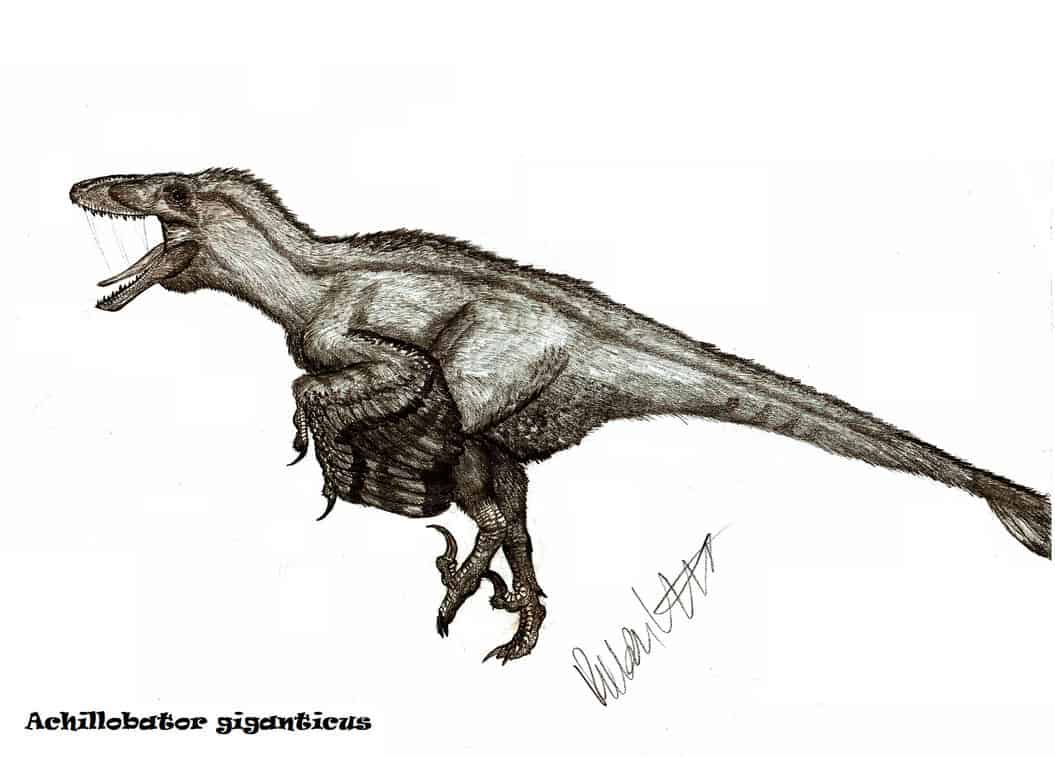 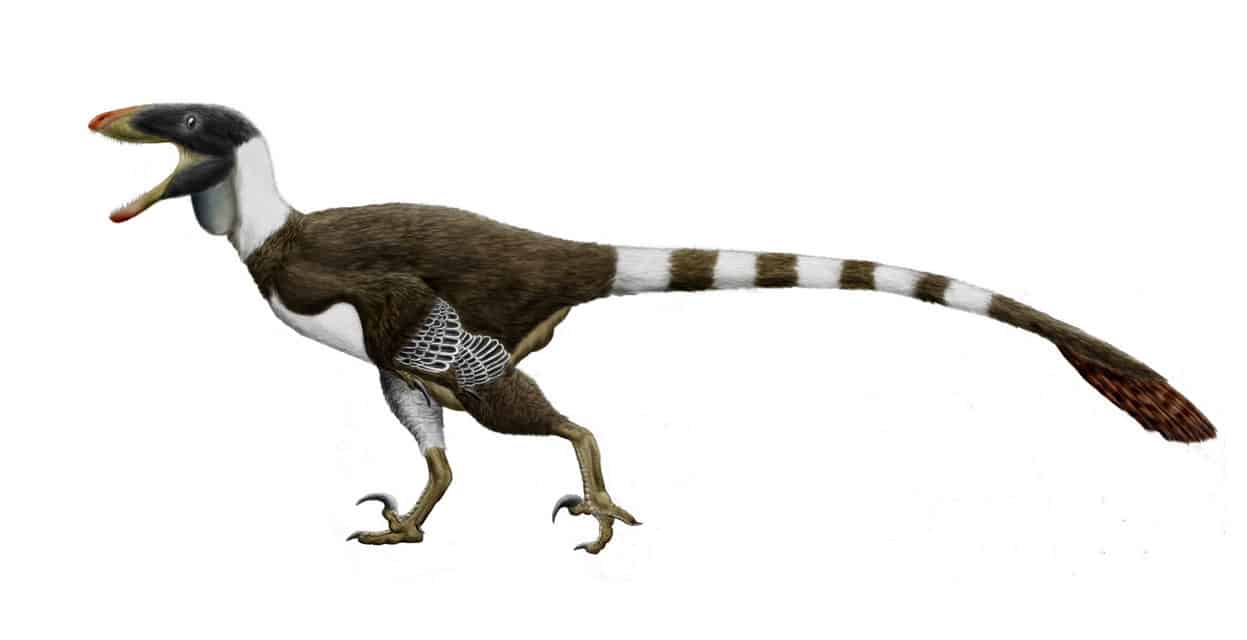 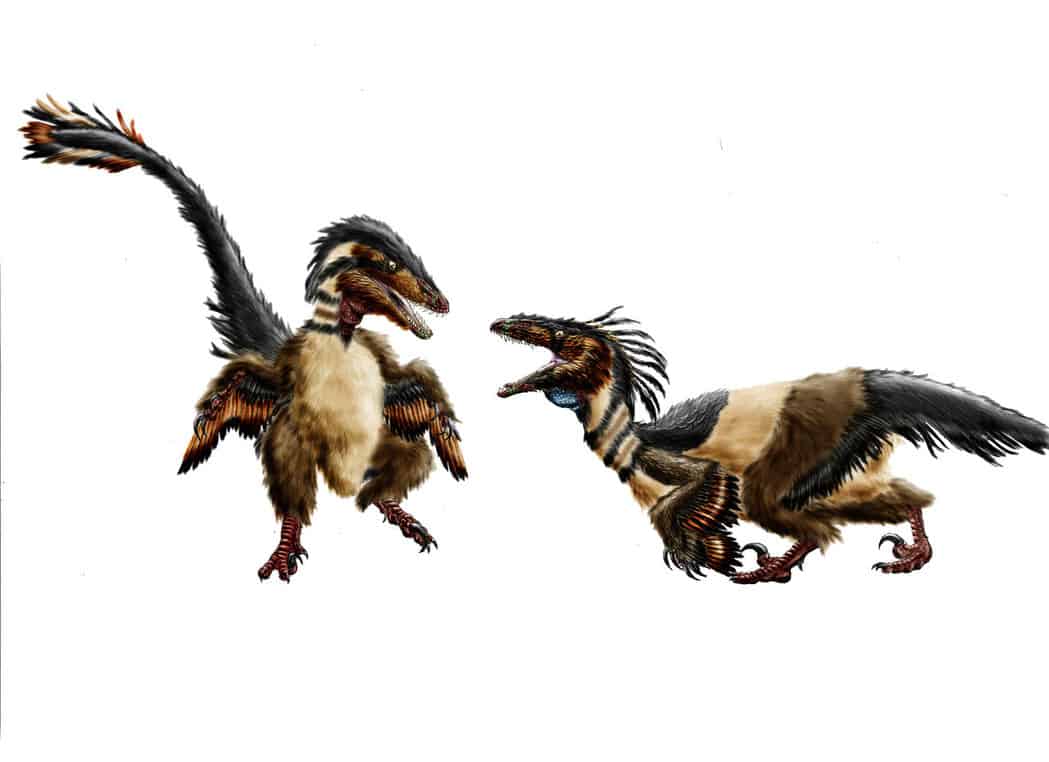 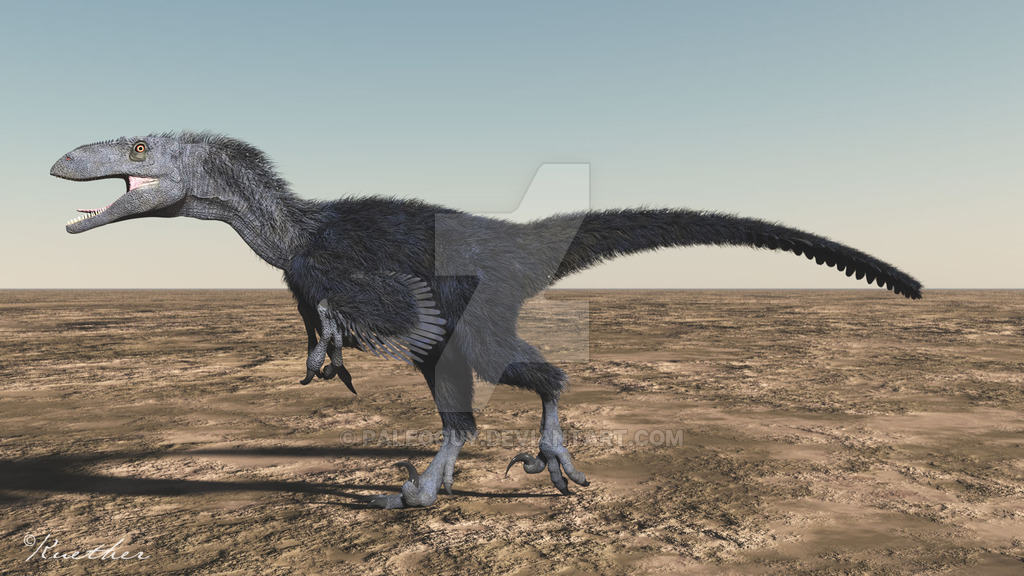