Acrocanthosaurus is a therapod that lived during the Early Cretaceous Period about 115 million years ago. Its fossils were first discovered in Oklahoma during the 1940s. However, this discovery was largely ignored and forgotten until 1950, when J. Willis Stovall and Wann Langston, Jr rediscovered this species by finding a very large vertebrae segment. They would go on to name the dinosaur Acrocanthosaurus, a name which means “high spine lizard.” This name was chosen because it has seventeen inch spikes that travel from its neck to its tail.

Acrocanthosaurus was a fairly large carnivore that was over 40 feet long and weighed as much a 6 tons. This dinosaur also had a large head that was about 4.4 feet in length. This size advantage would allow this dinosaur to hunt some very large herbivores with a fair amount of success.

Scientist really don’t know the purpose of this dinosaur’s spines. Some paleontologists have speculated that the spines were necessary to keep the dinosaur cool by allowing it to dispose of heat like a heat sink. Other scientists believe that is was used to make the dinosaur look bigger to ward off other predators. 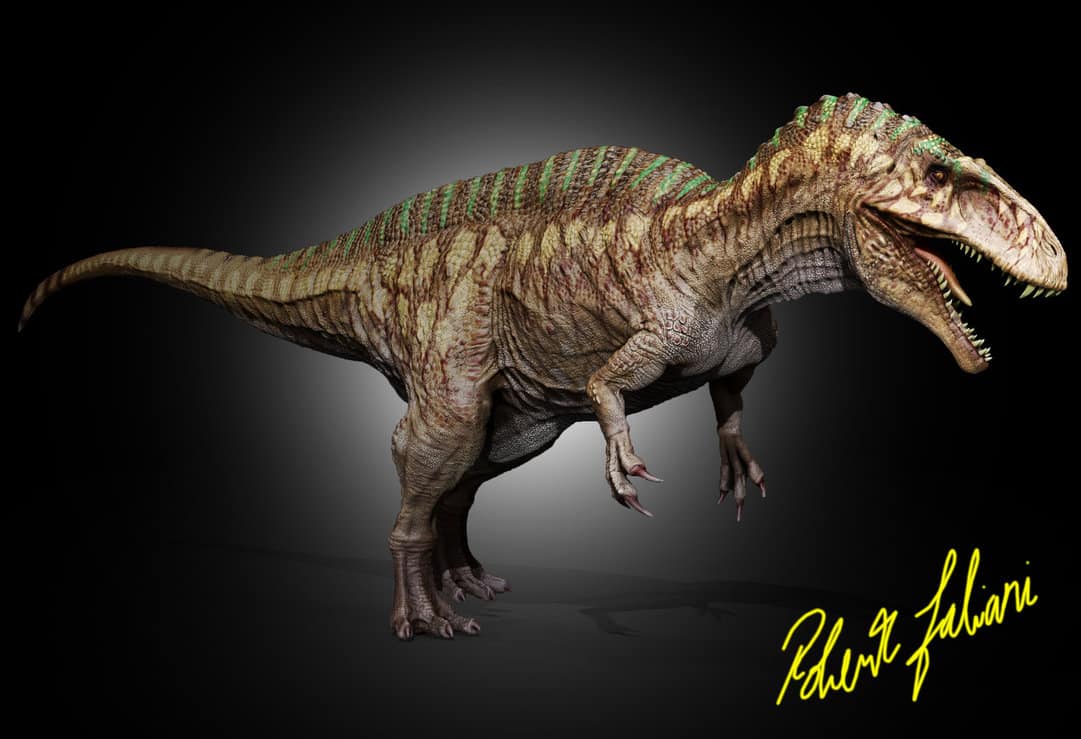 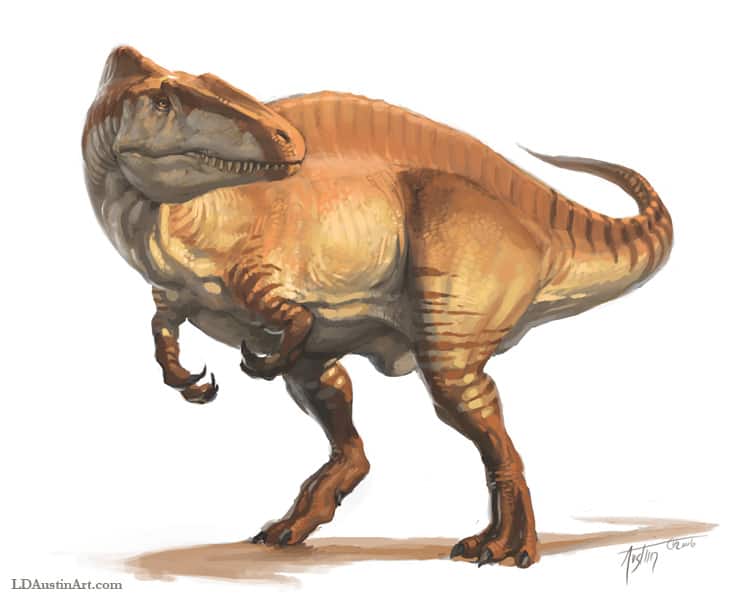 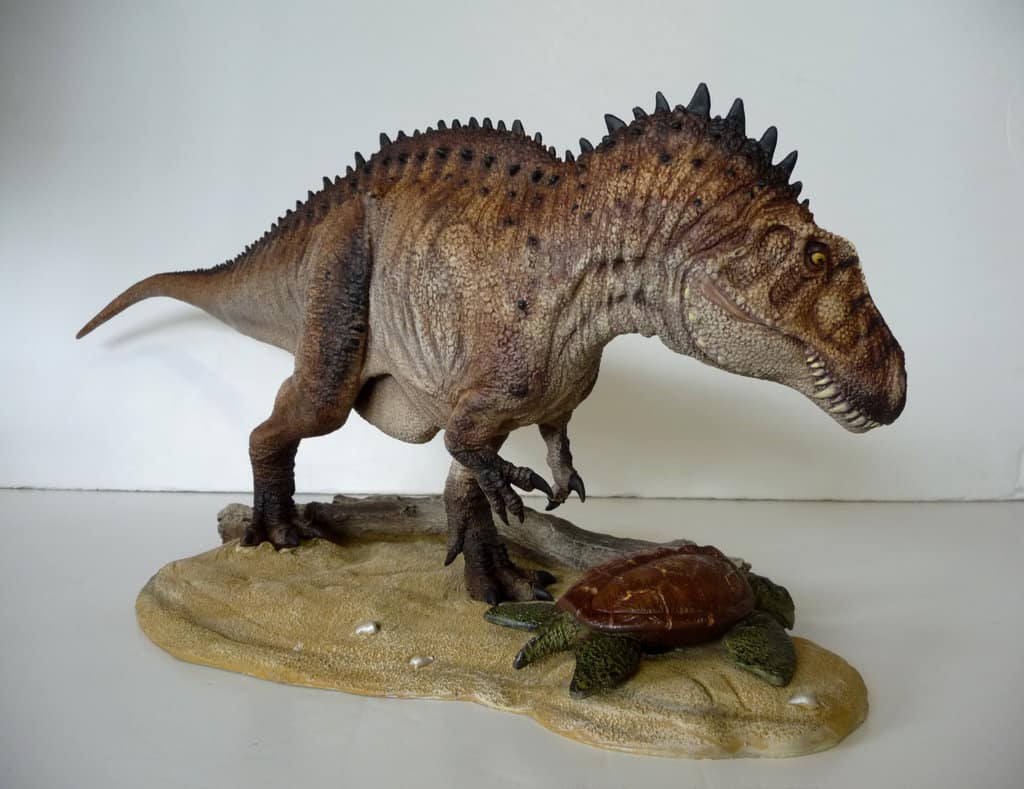 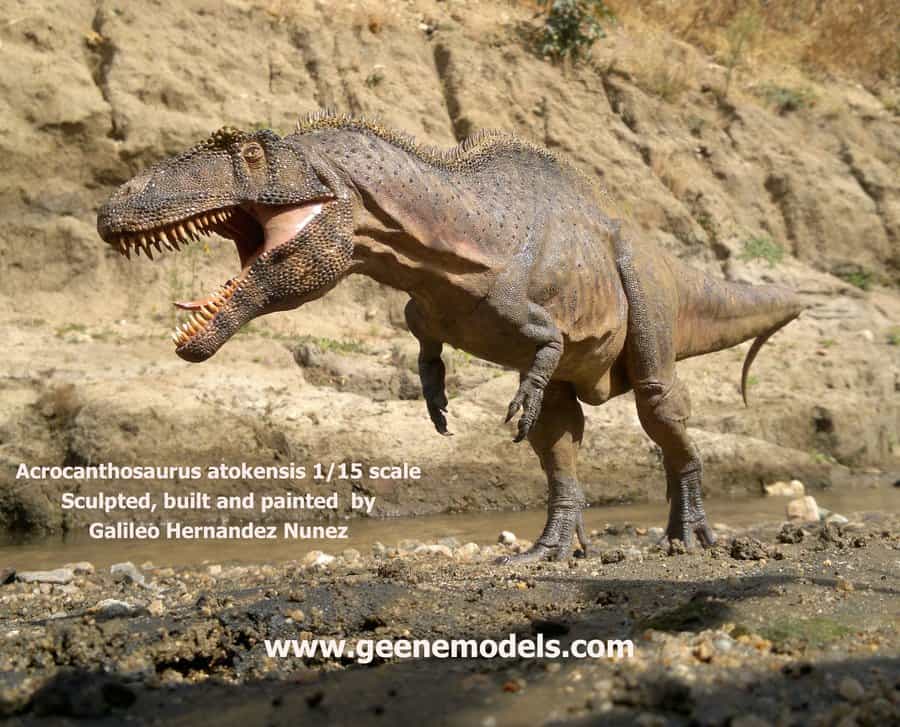 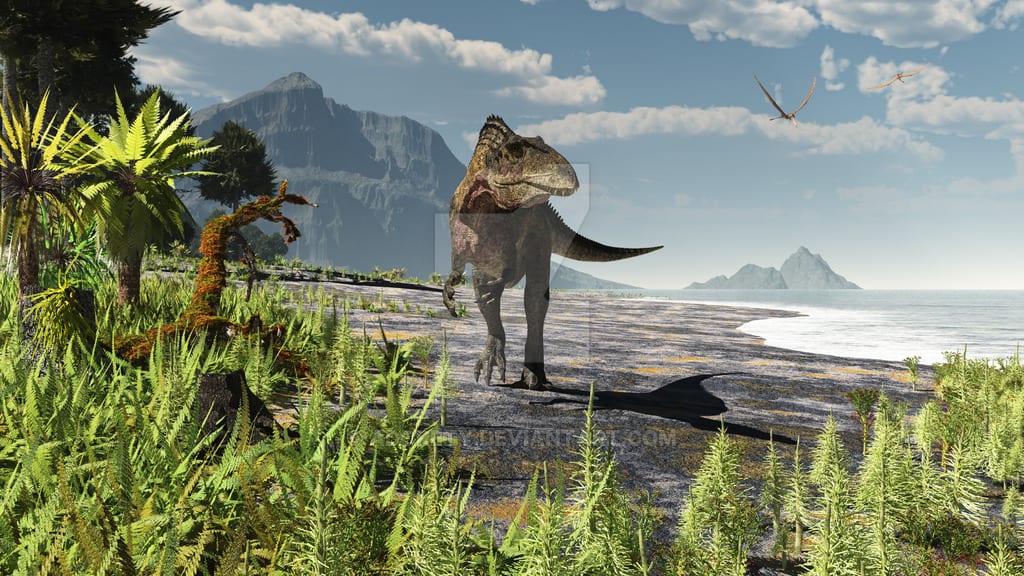