Astrodon is a dinosaur that was discovered in 1858 by John D. Latchford in his iron-ore pit that was located in Prince George’s County, Maryland. He discovered 2 teeth in his pit and decided to pass them on to chemist Philip Thomas Tyson in November of that year. Philip Tyson ended up taking the teeth to a dentist named Christopher Johnston who worked as a professor at the Baltimore Dental College. Tyson ended cutting one of the teeth in half and discovered the cross-section of the tooth looked like a star – a characteristic that would later be used to identify other members of this species. However, since he didn’t properly assign it a zoological name, most of the credit for its official name – Astrodon johnstoni – goes to Joseph Leidy who named it in 1865. The name of this dinosaur literally means “Star-tooth.”

Some fascinating Astrodon facts are as follows: This dinosaur is believed to have been 50 feet long and weighed around 20 tons or 40,000 pounds. Although that might seem like a huge dinosaur – which it is – it is not the biggest brachiosaurid sauropod dinosaur. There are some of them that are a whole lot bigger.

This dinosaur lived about 120-110 million years ago during the early to middle Cretaceous period. It was an herbivore, so its diet consisted of vegetation that was available at the time. This would have included conifers, seed ferns and other plants and trees that might have been around.

If you look at Astrodon pictures, then you’ll probably notice a few things about these dinosaurs. For instance, you’ll probably see a large comb or bony ridge on top of its head. You’ll also notice that it has a long neck that would allow it to eat the tops of trees. However, you might also notice that not all images of this dinosaur have them the same color. Sometimes these dinosaurs are pictured as green and sometimes they are pictured having a variety of different colors. That’s because paleontologists really don’t know what color these dinosaurs were. Maybe they’ll be able to discover that in the future. 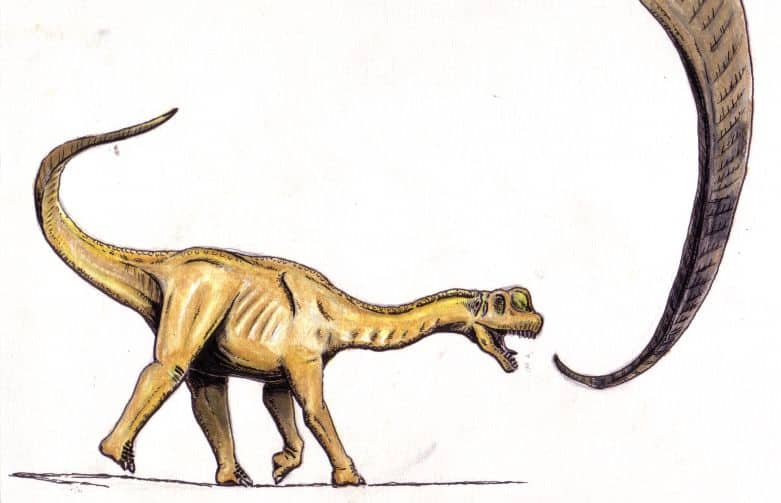 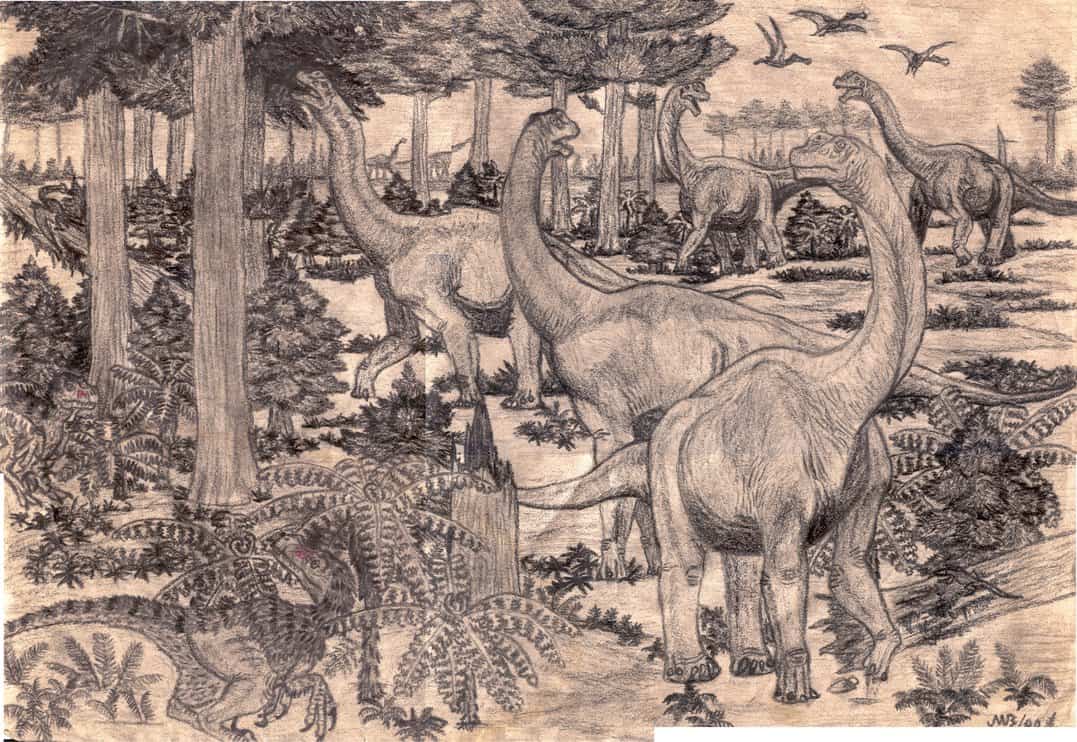 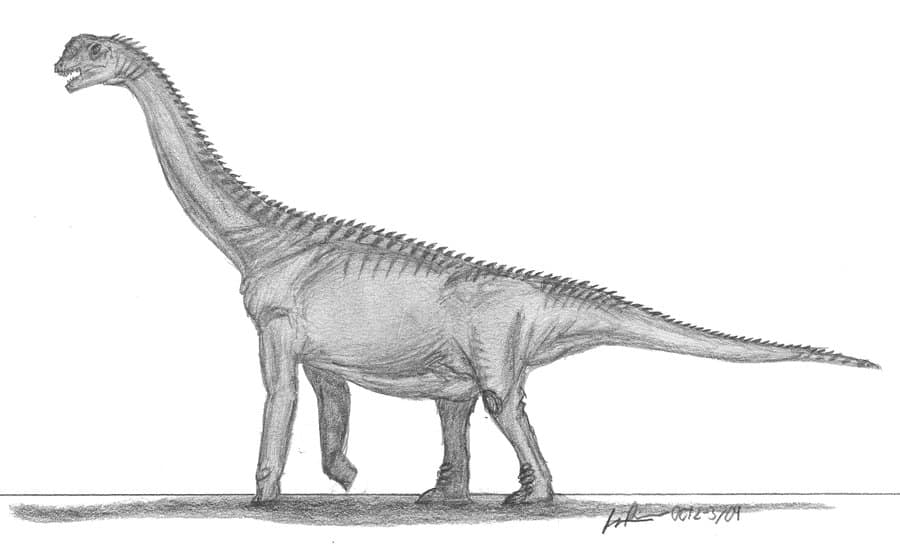 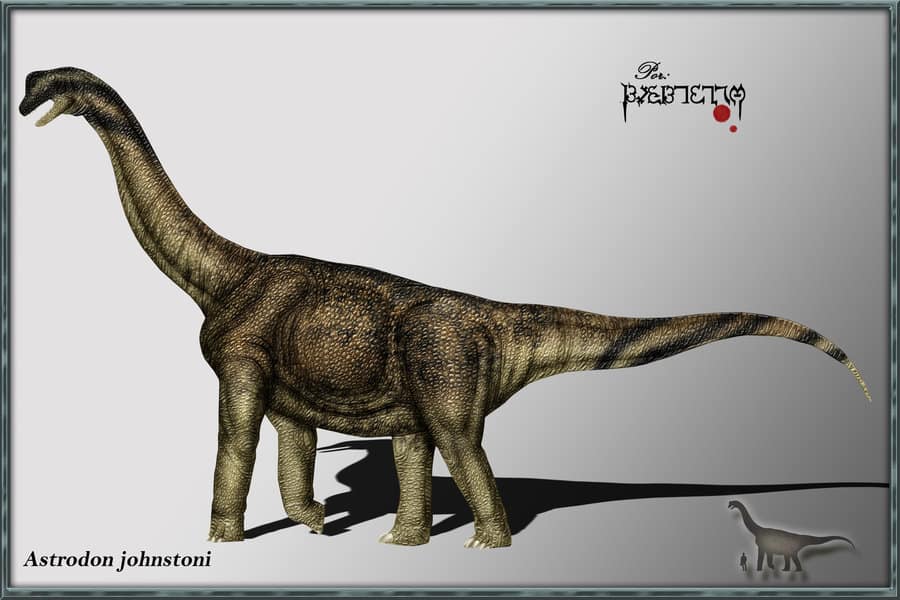