Australopithecus is an extinct hominid which lived approximately 4 million to 2 million years ago – from the Late Pliocene Period through the Early Pleistocene Period. It was first discovered in 1924 in Taung, South Africa. It was then described and named by Raymond Dart in 1925. Its name, Australopithecus, means “southern ape.”

One of the many interesting facts about Australopithecus is that it is currently believed to have been a direct ancestral ancestor to Homo habilis (one of the earliest members of the genus Homo). If that is truly the case, then that means that Homo Sapiens are a direct descendant of these hominids.

Australopithecus was about 4 feet high and weighed around 50 pounds. Judging just from Australopithecus pictures, they seem really small but they were really about the size of a 9-year-old modern human.

These hominids were very much like humans, however. They had a brain that was larger than a chimpanzee’s brain – which meant they were fairly intelligent. They probably were bipedal – which means they walked on 2 legs instead of on their hands and legs. They also formed social groups so they could gather food together and protect each other from predators. Although this is still up for debate among many paleontologists.

Its diet has also been an issue of debate for paleontologists. For a long time, it was theorized that these hominids lived on a diet of fruits, nuts and even tubers. This has been evidenced by the wear and tear on these animal’s fossilized teeth. However, recent evidence now suggests that they also ate meat. Scientists have found evidence of this hominid butchering and eating meat. If that’s true, then this species may have also used stone tools. Which would then start a new controversy because stone tools weren’t believed to have been used that far back in time. 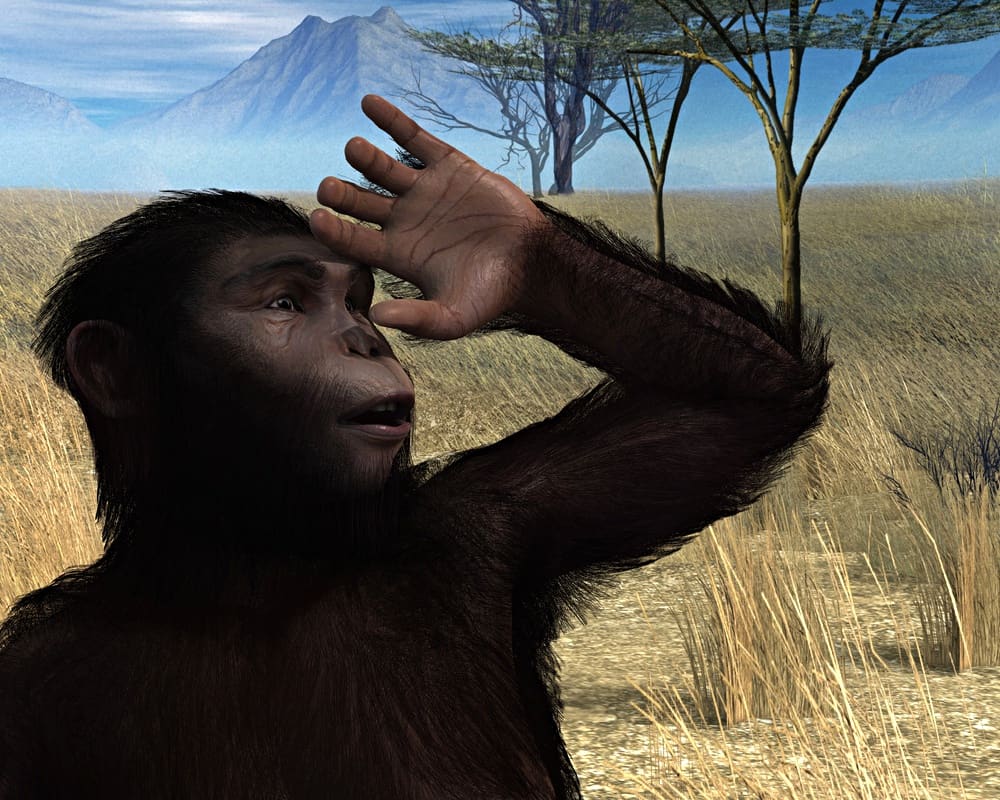 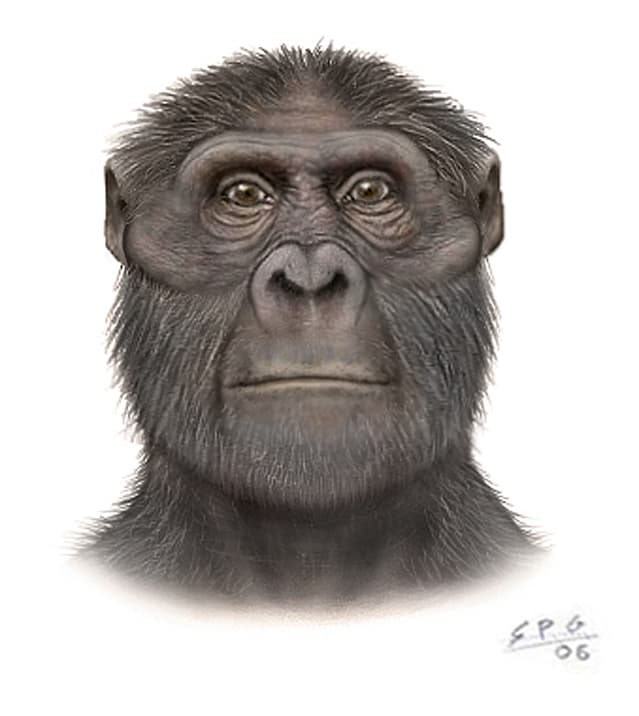 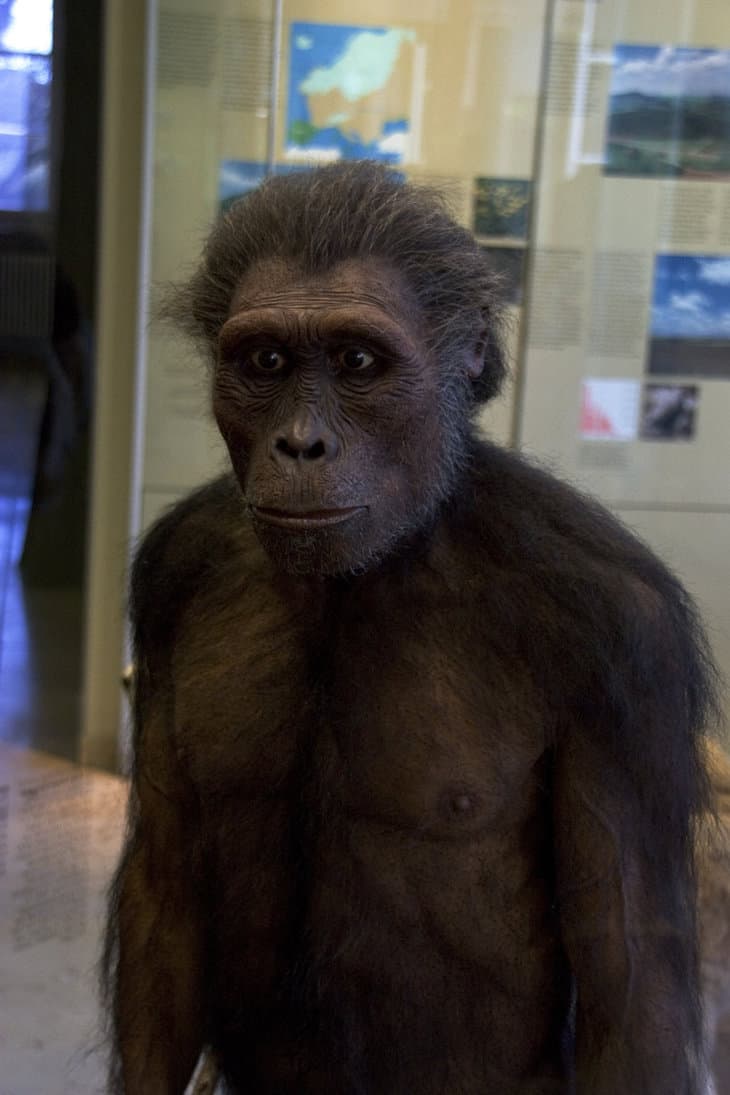 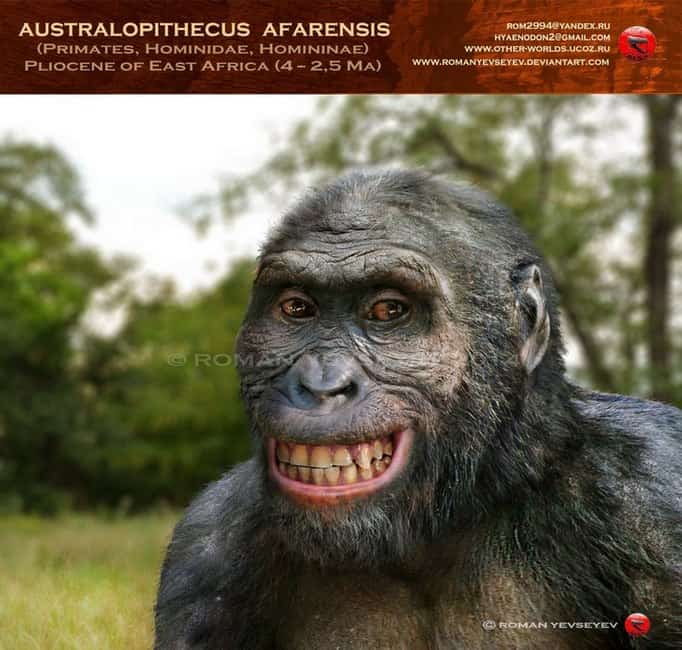 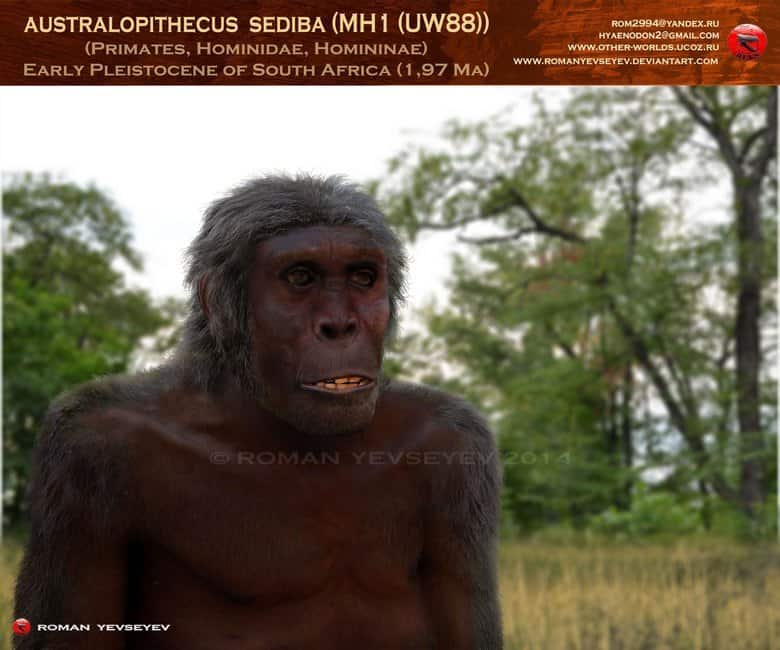 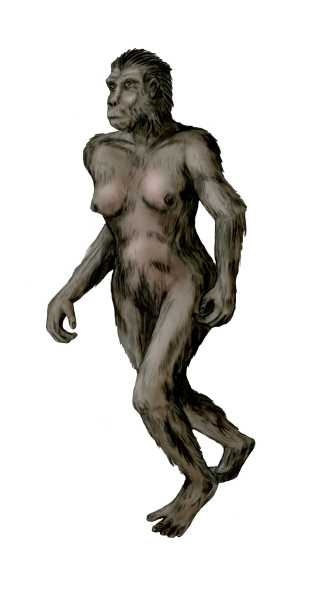