Barosaurus was an extremely large herbivore which lived approximately 146 to 156 million years ago during the late Jurassic Period. It was first discovered by Ms. E. R. Ellerman, a postmistress in Pottsville, Utah. It was then excavated and recovered in 1889 by Othniel Charles Marsh and John Bell Hatcher. Othniel Charles Marsh would later name the dinosaur Barosaurus—a name which means “heavy lizard.”

The name of this dinosaur, “heavy lizard”, is an apt name for it because it was an extremely large dinosaur. This dinosaur was about 88 feet long and weighed as much as 40 tons. It had a neck that was 30 feet long just by itself. This sauropod must have consumed huge amounts of food. If it ate as much as a modern elephant—adjusted for its size—then it would have had to eat over 4,000 pounds of vegetation on a daily basis.

An interesting fact about Barosaurus is that it probably couldn’t have lifted its head over its shoulders. Paleontologists believe that if it did that, then its heart wouldn’t have been able to pump blood up to its head. Therefore, it’s believed that these dinosaurs simply swept their heads back and forth and ate plants from the ground, instead of browsing on the tops of trees. Which means they probably lived off club mosses and other low lying plant material of the time.

Barosaurus was an extremely slow moving dinosaur—which means that it couldn’t run from predators. However, it probably wouldn’t need to because of its enormous size. It would have been hard for any carnivore of the day to have taken down a fully grown Barosaurus, especially if it was in a herd of other dinosaurs. This dinosaur also could have swung its enormous tail and used it to defend itself, making it even that much harder to take down by a predator. 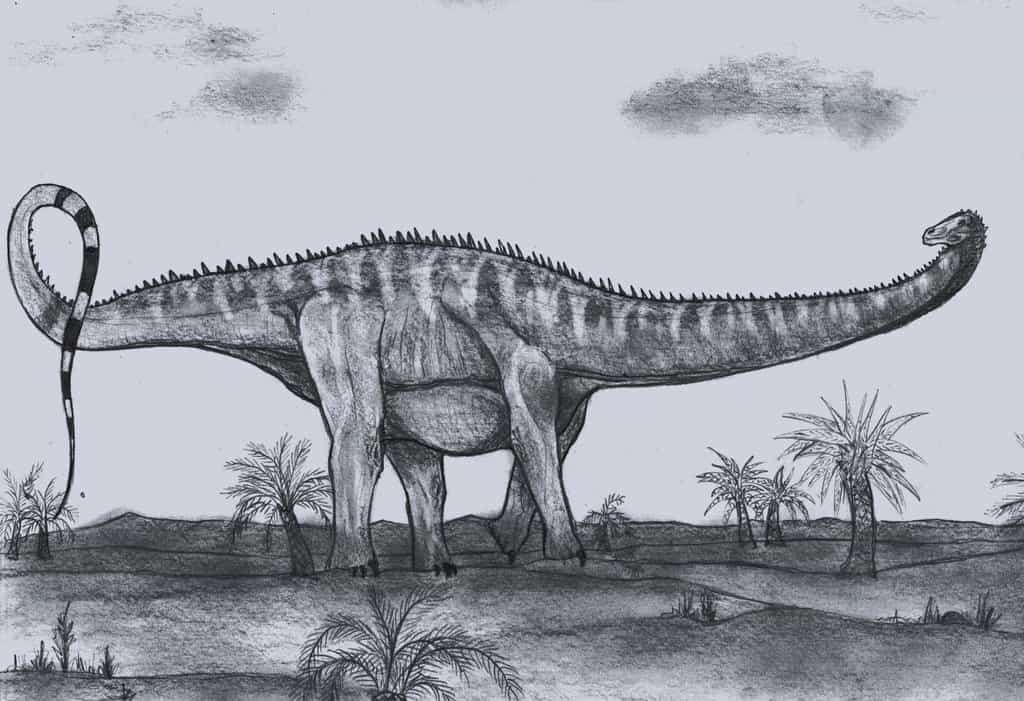 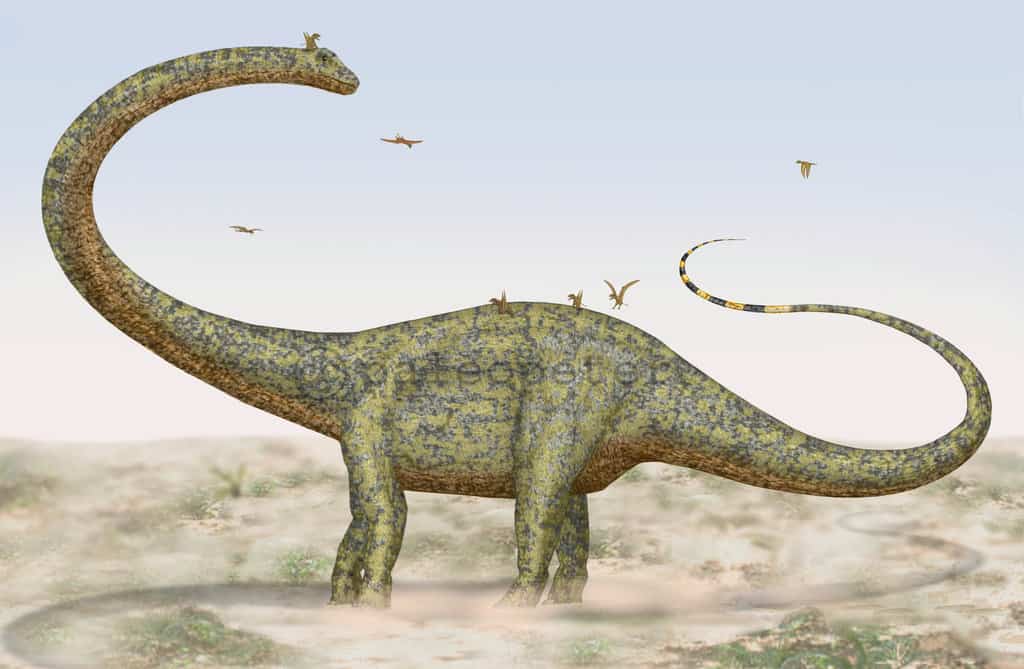 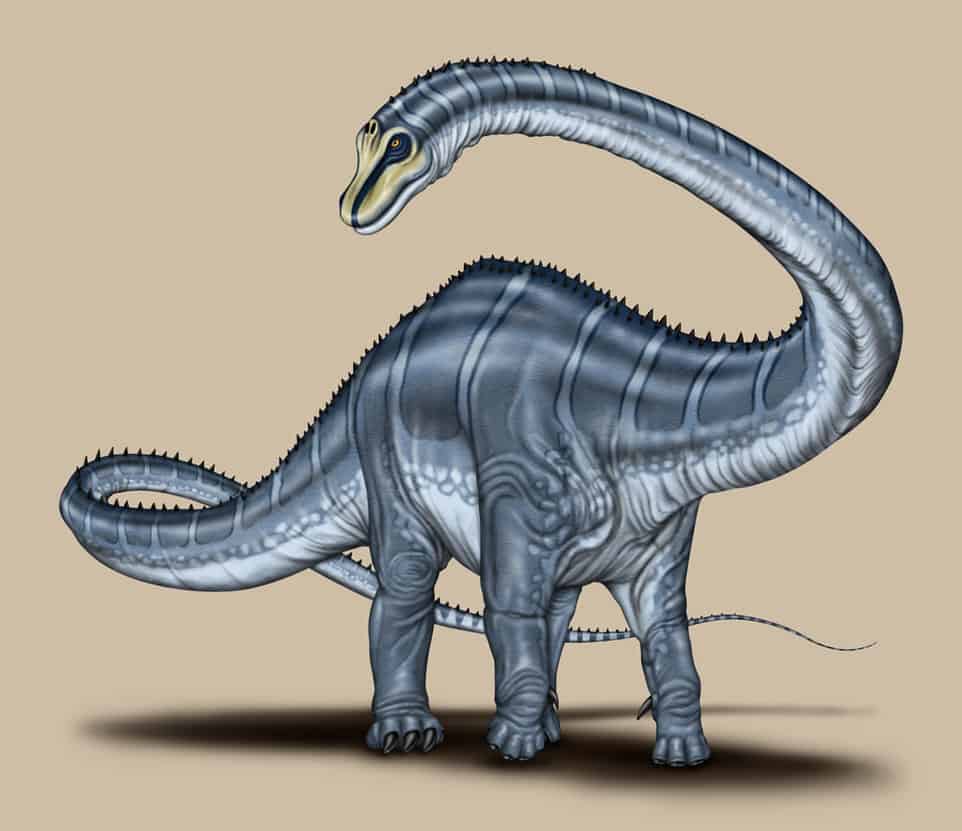 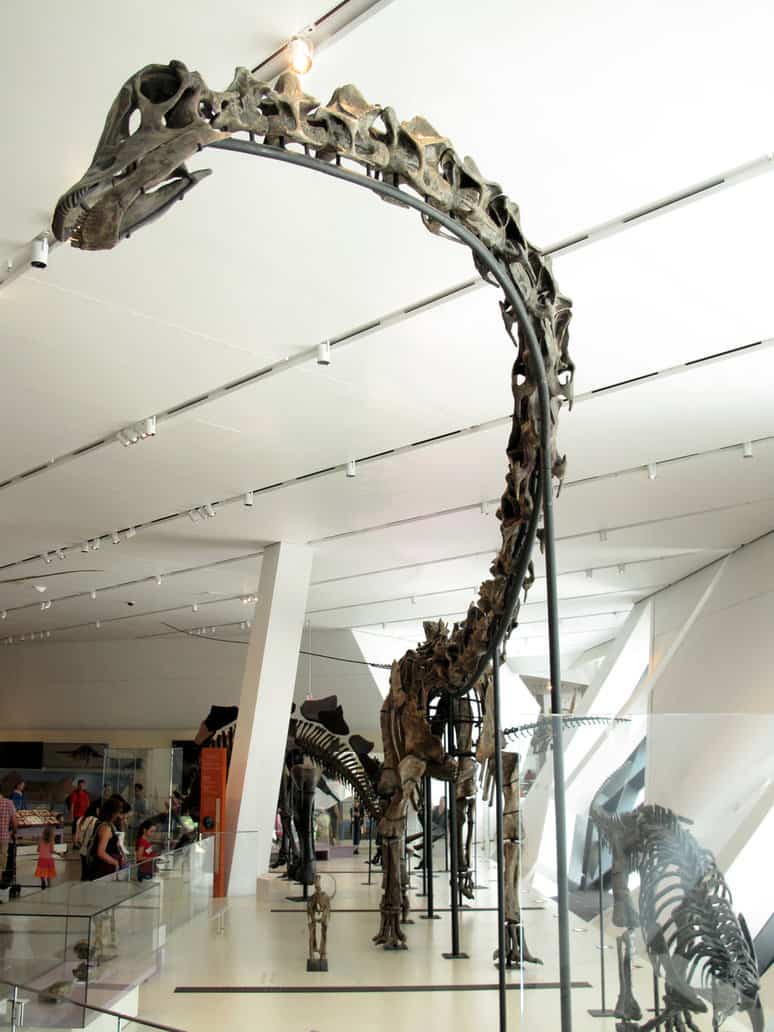 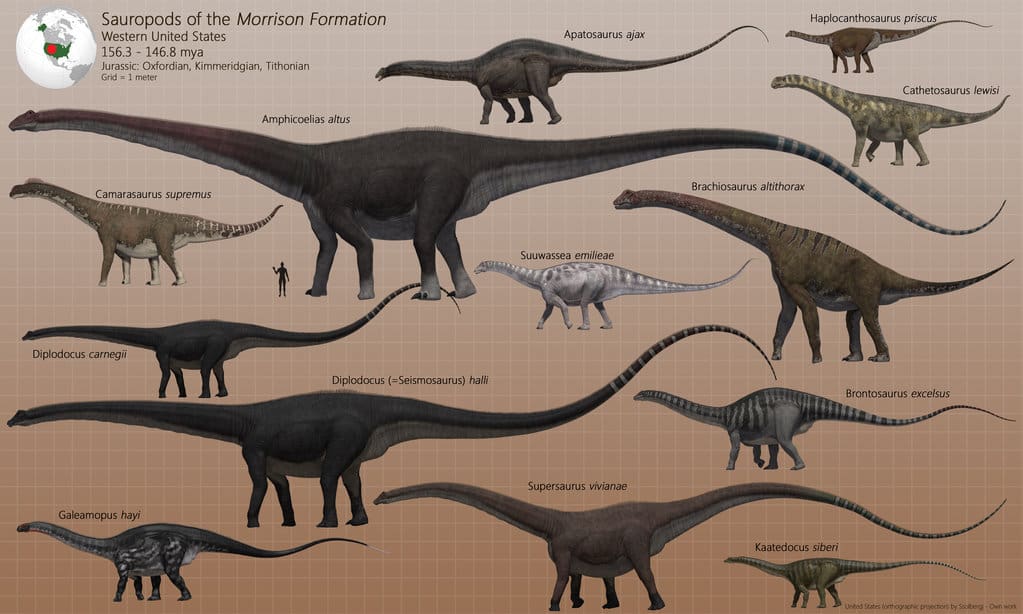