Carnotaurus is a dinosaur which lived approximately 72 million years ago during the Late Cretaceous Period. It was first discovered in 1984 by José Bonaparte in Argentina. Because of the bony horn like protrusions from this dinosaur’s skull, it was given the name Carnotaurus, a name which means “flesh eating bull.”

It is also estimated that these dinosaurs were fairly fast. Some computer models suggest that the Carnotaurus could travel at a speed of about 35 miles per hour. This would make it significantly faster than a running human and make it almost as fast as a cougar. 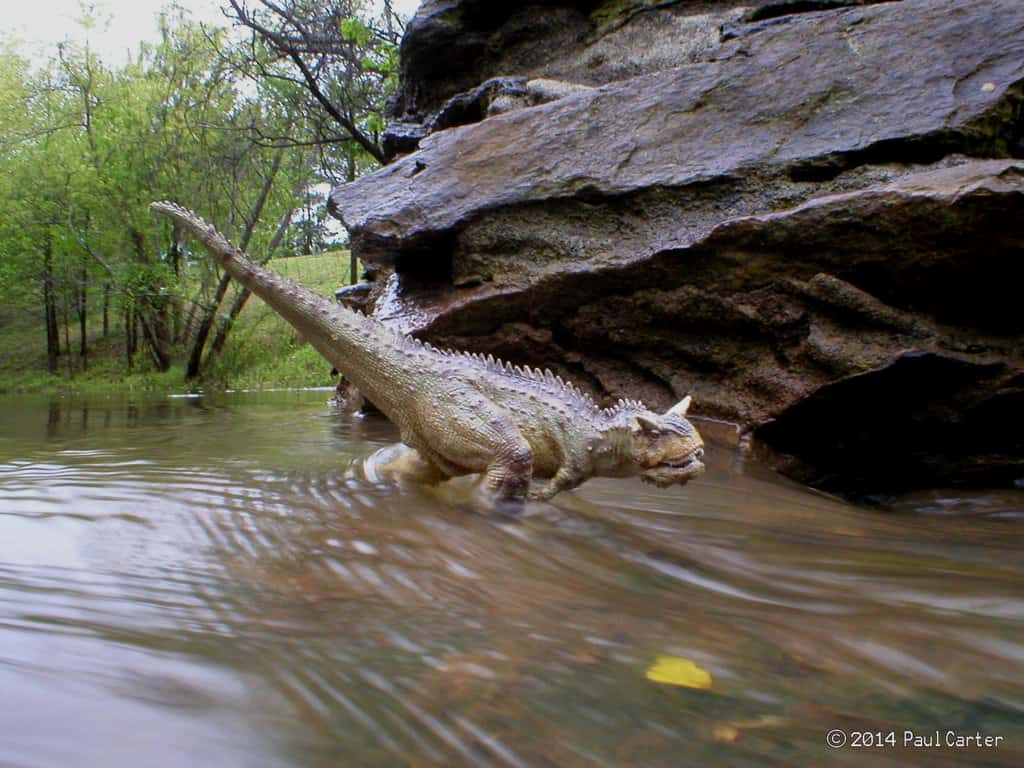 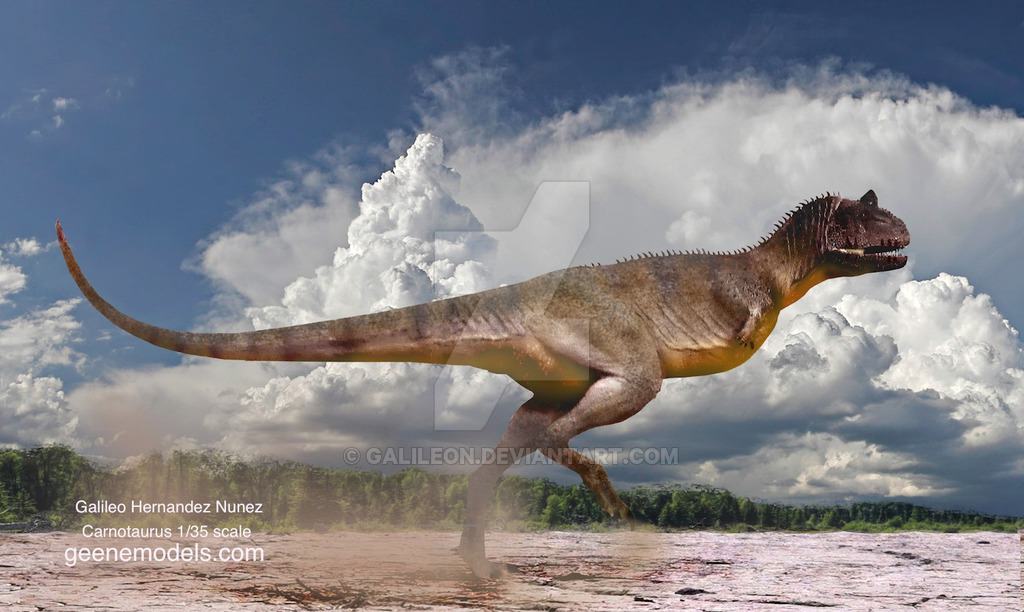 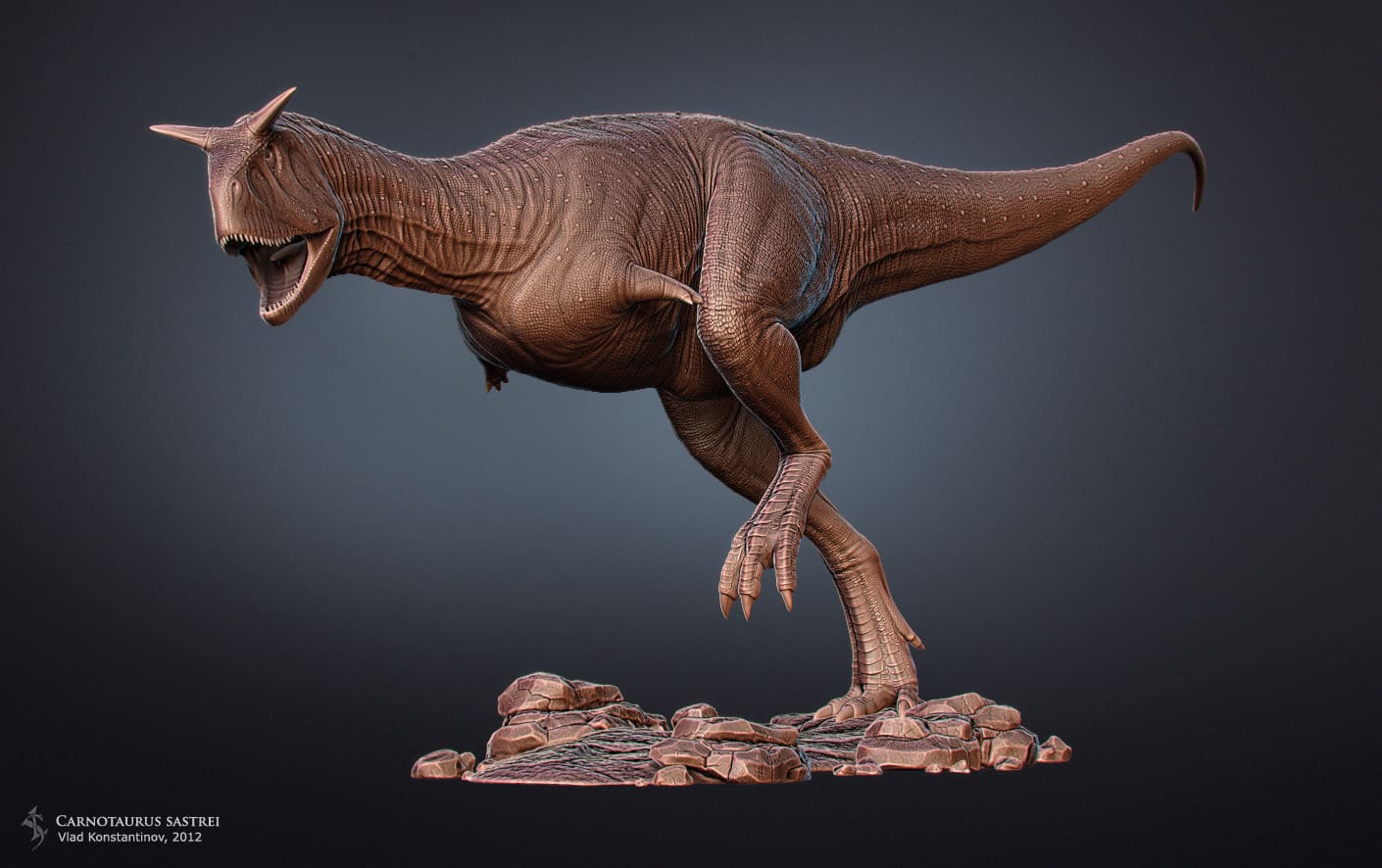