Chalicotherium is an extinct megafauna mammal that lived approximately 15 million to 5 million years ago – from the Middle through the Late Miocene Periods. It was first discovered during the early 19th century and was described and named in 1833 by Johann Jakob Kaup. The name of this animal means “pebble beast.” It was an animal which lived on the plains of Eurasia.

If you look at Chalicotherium pictures without studying it beforehand, then you are very likely to think it was some kind of creature created in the lab. It had the snout of a horse but it had the body of a moose and muscular looking arms that looked like they’d be better suited to be on a giant sloth. All while it drug its knuckles on the ground like a modern gorilla. It was a very strange looking animal indeed.

One of the most interesting facts about Chalicotherium is that it is almost immune to classification. It has no living relatives and was just a very bizarre animal in general. However, there are a few things that scientists do know about it. For instance, they know that it is a perissodactyl – a term which means that it was an odd-toed ungulate, like a modern horse. Although instead of hooves it had claws instead. Claws that most likely would have been used to pull branches down so it could eat the leaves.

Another thing that scientists aren’t sure about Chalicotherium is whether or not it had any natural enemies. Most likely, a full-grown one wouldn’t have had too many other animals to worry about. It was just too big. However, very young individuals or those who were sick could have been a food source for large predatory carnivores such as Amphicyon.

Chalicotherium were about 9 feet high at the shoulder and probably weighed as much as 2,000 pounds. That would have made this animal a very formidable looking beast. Fortunately, it wasn’t a carnivore but was an herbivore instead. 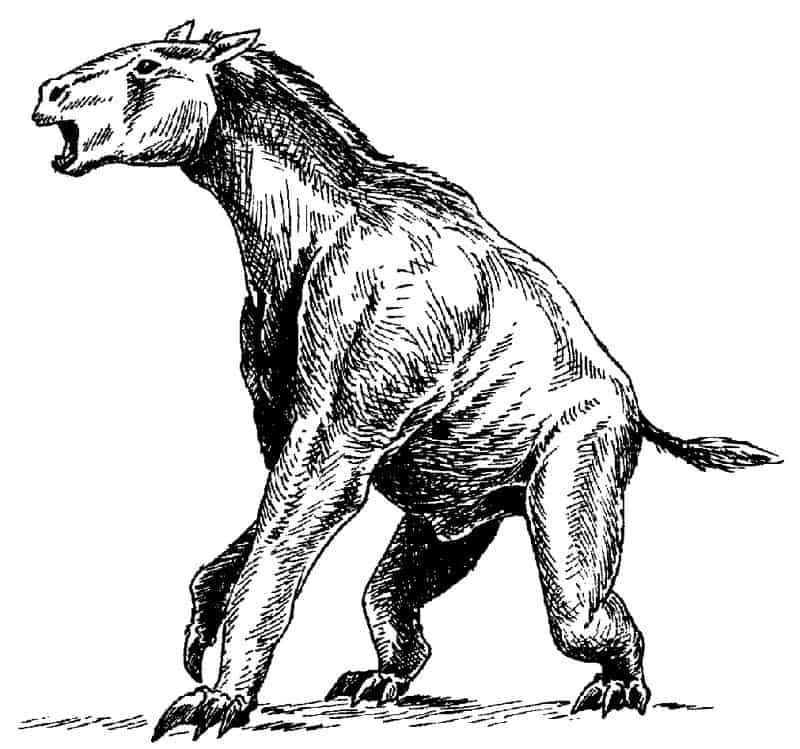 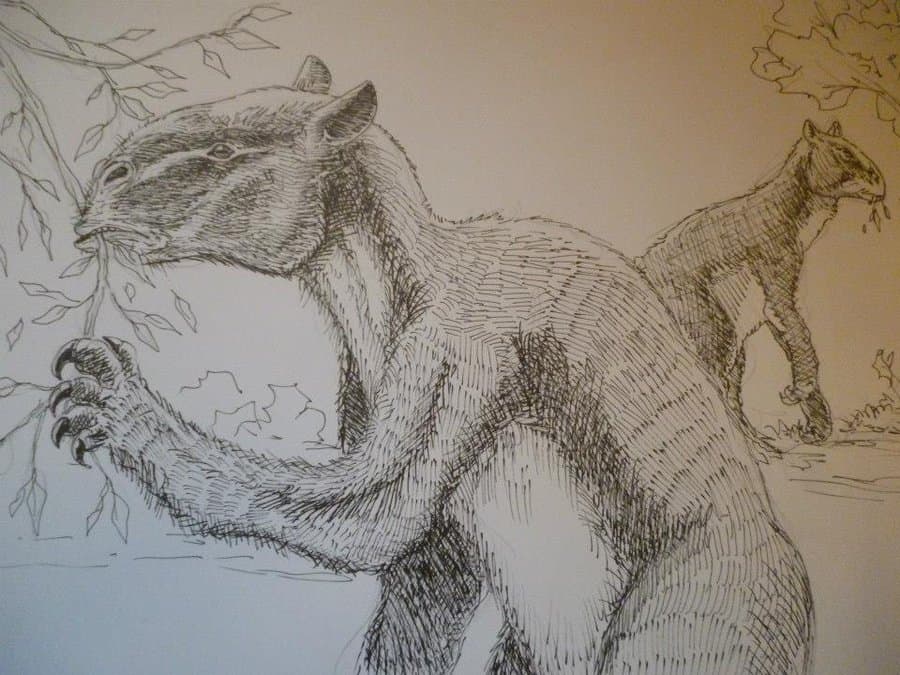 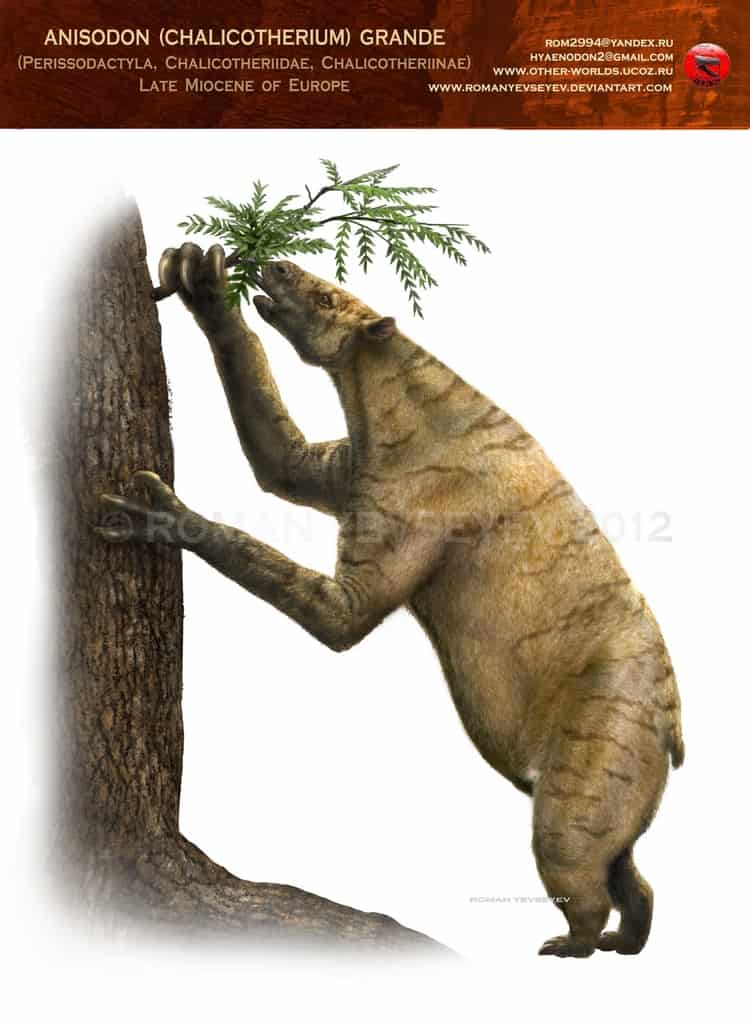 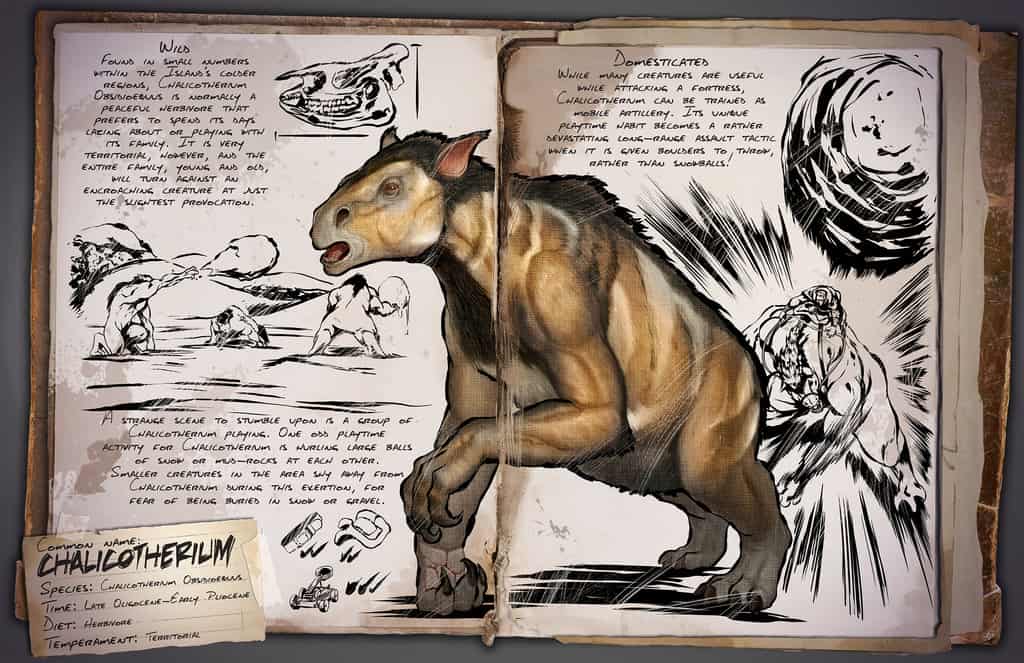 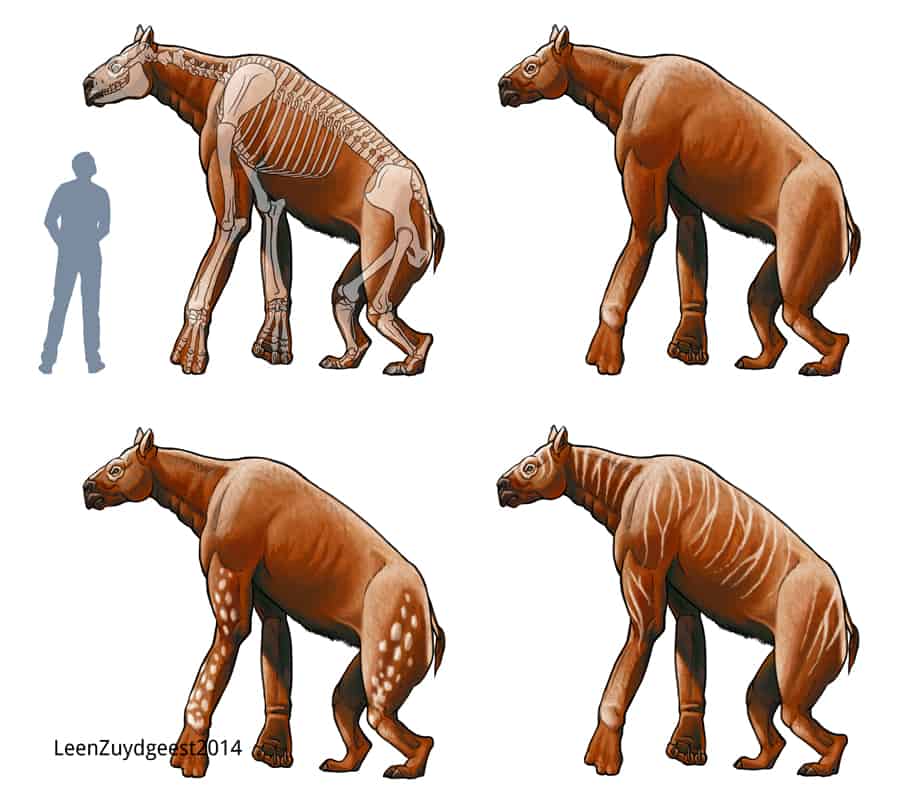 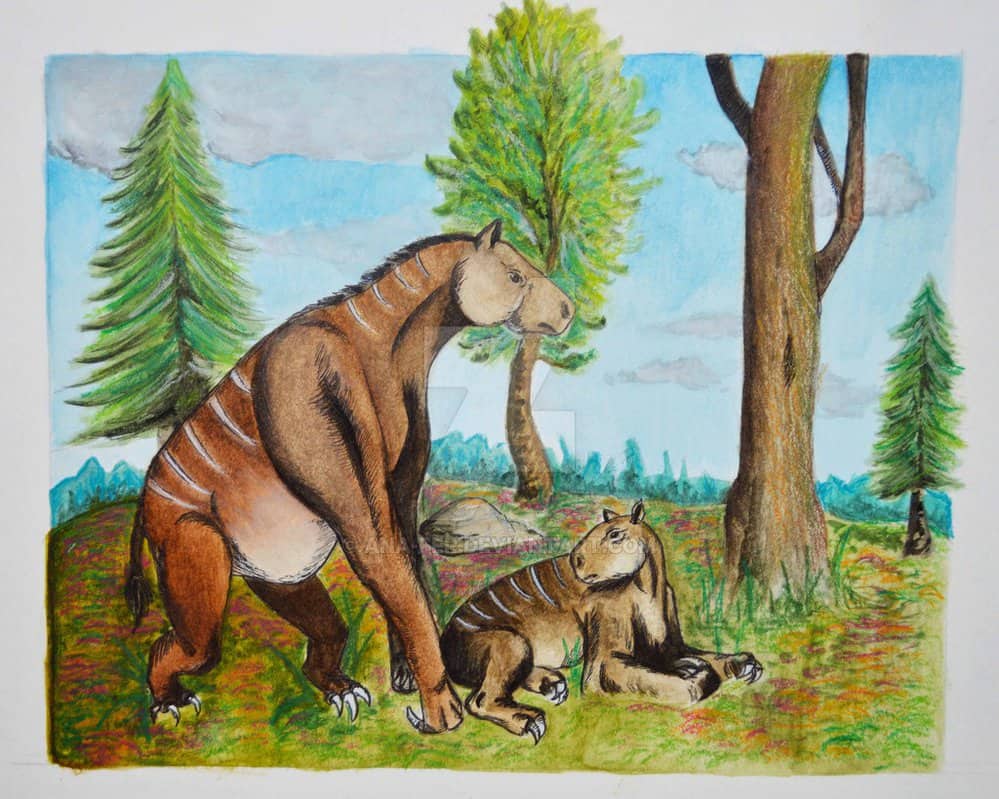 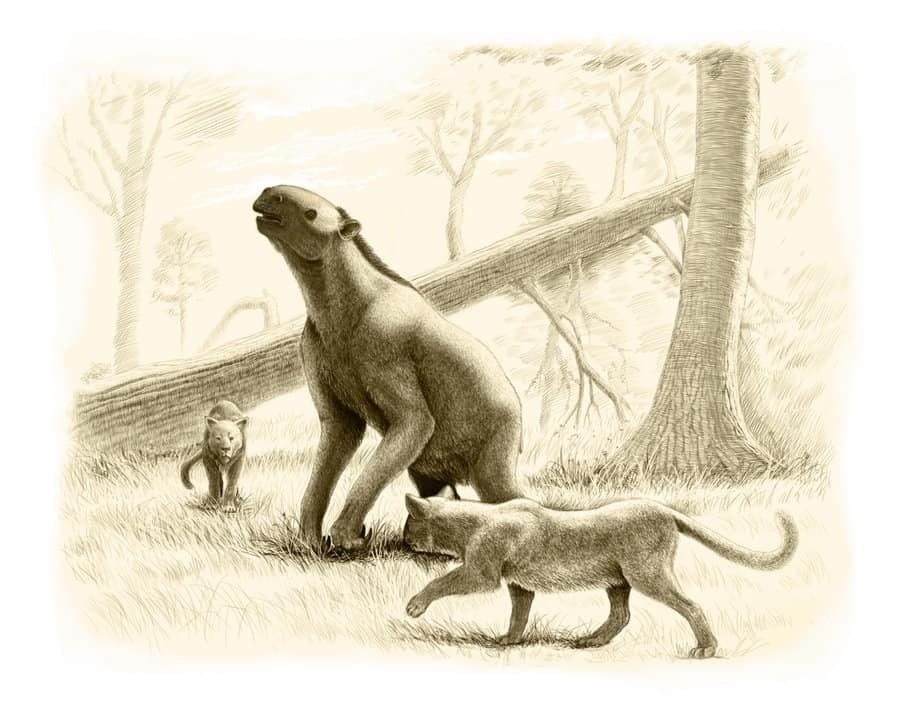 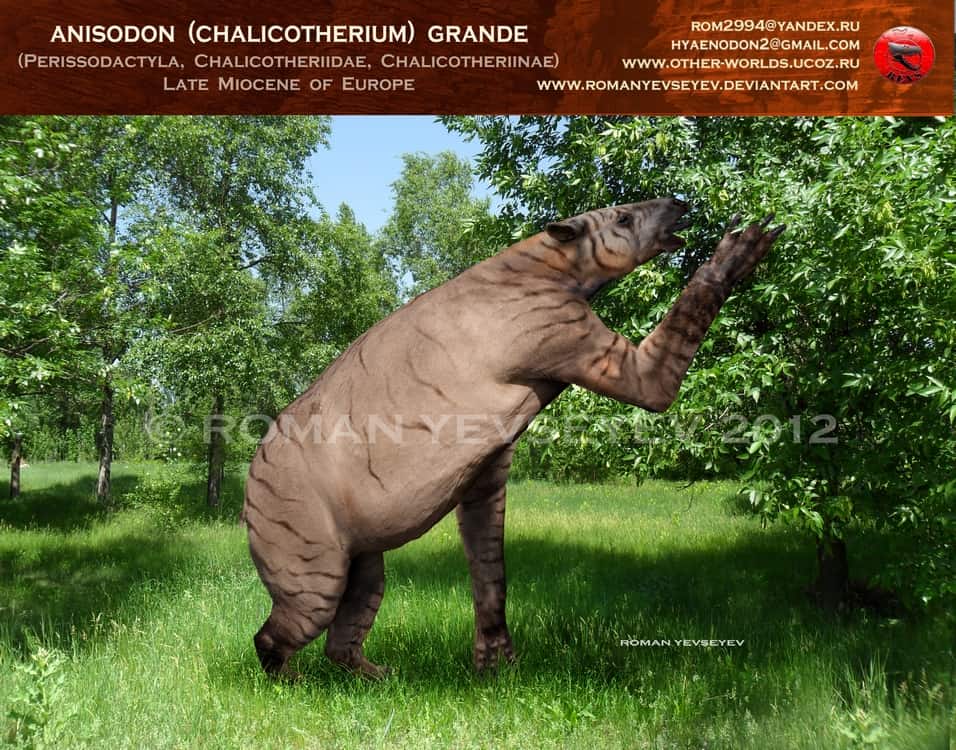