Confuciusornis is a type of prehistoric bird which lived during the Early Cretaceous Period – which was about 130 to 120 million years ago. These birds, which were about the size of a crow, were first discovered in November of 1993 by three Chinese paleontologists: Hou Lianhai, Zhou Zhonge and Hu Yoaming. However, they didn’t come across the fossils of these ancient birds the traditional way – by digging them from the ground. No, they were presented to them by amateur paleontologist Zhang He, who just so happened to have bought them from a flea market in Sihetun, China. In 1995, they were named and described by Hou Lianhai. Its name means “Confucius bird”, a tribute to the great Chinese teacher and philosopher.

If you take a hard look at Confuciusornis pictures, then you’ll notice that just about every image of these birds is different from one another. Some images have them with white feathers, others have them with darker colored feathers. There are ones pictured with blue, red and gold striped. Some pictures show them with no designs on their feathers, while others show very complicated ones. Why is that the case? That’s because no one really knows what the feathers on this bird looked like, so every image is really just a guess of what it might have looked like. No feathers have been recovered. The only thing that’s for certain is its height, weight and shape.

These birds were about a foot long and most likely weighed under a pound. Like modern birds, they had a beak and had claws they could walk on, but they also had claws at the end of their wings – on its hands. Some of the most fascinating facts about Confuciusornis is the speed at which they grew. Most modern birds reach adulthood withing the first year of life. However, it is believed Confuciusornis grew at a much slower rate.

What was the diet of Confuciusornis like? Well, while it’s not completely known what it ate, scientists can make a pretty good guess on their diet. It is believed that these birds probably lived off of seeds and maybe insects.

Although this bird could fly and probably hung around the tops of trees most of the time, that didn’t spare it from being hunted by dinosaurs. Scientists know this because they recently discovered a Sinocalliopteryx dinosaur which contained the remains of 3 Confuciusornis birds in its belly! 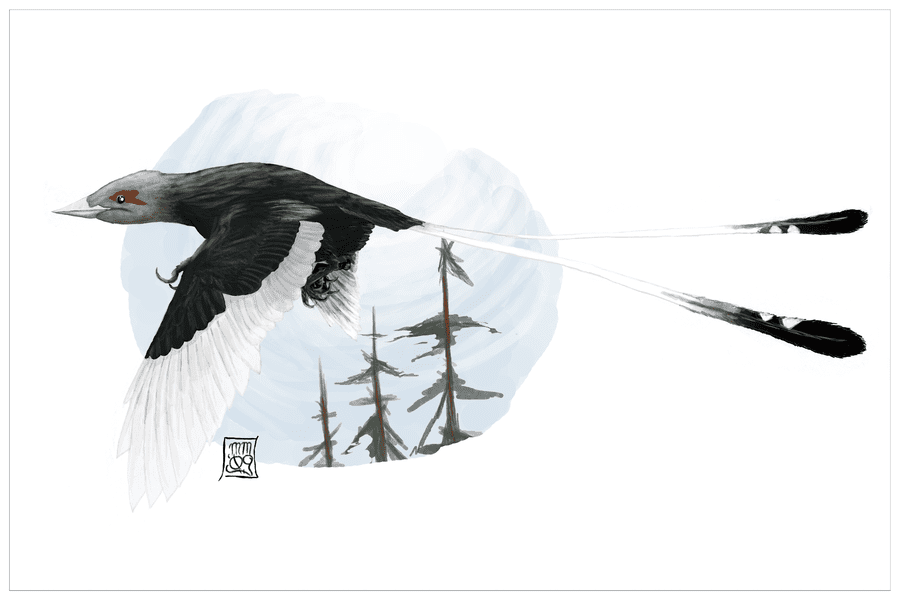 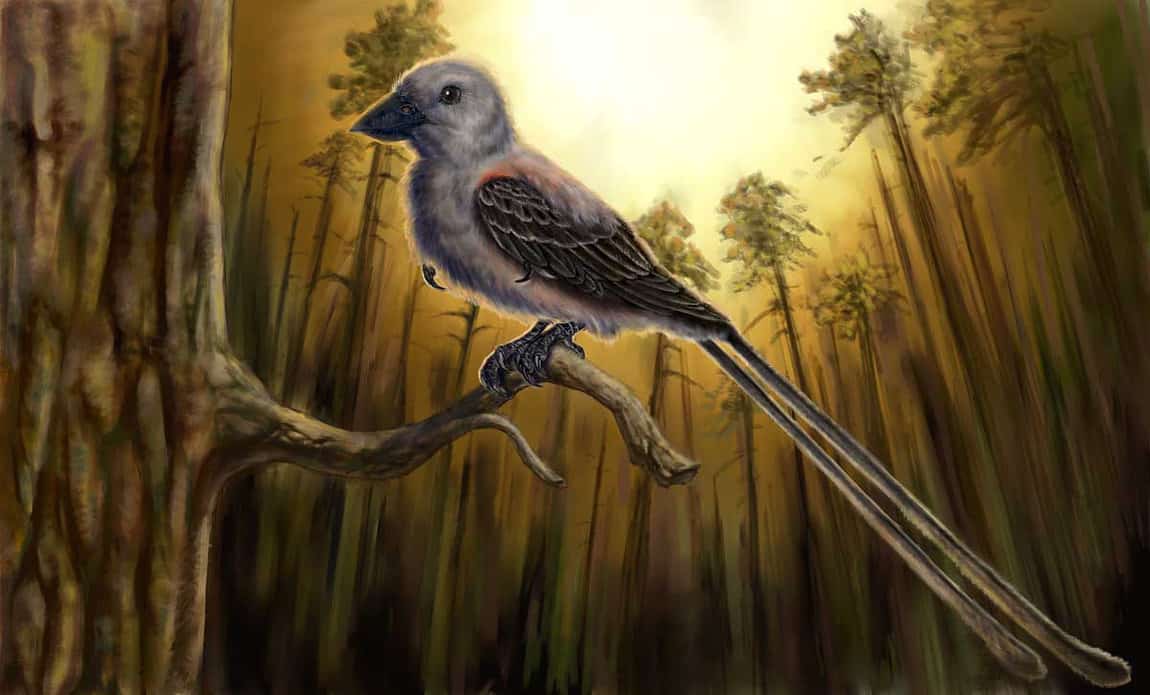 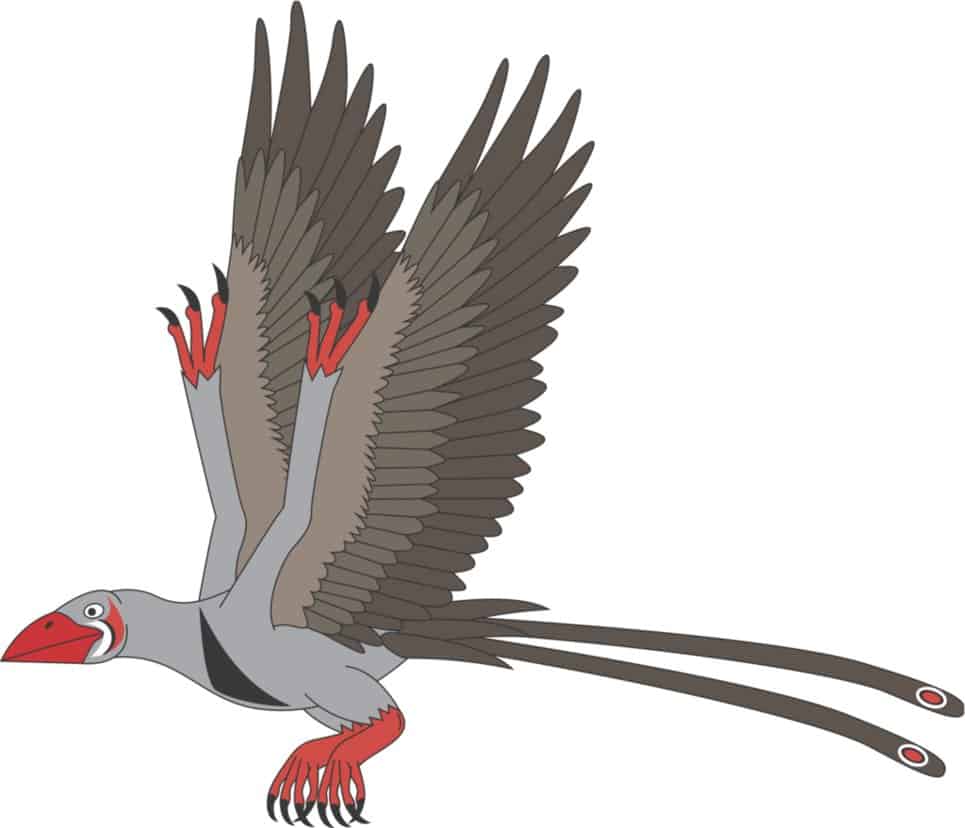 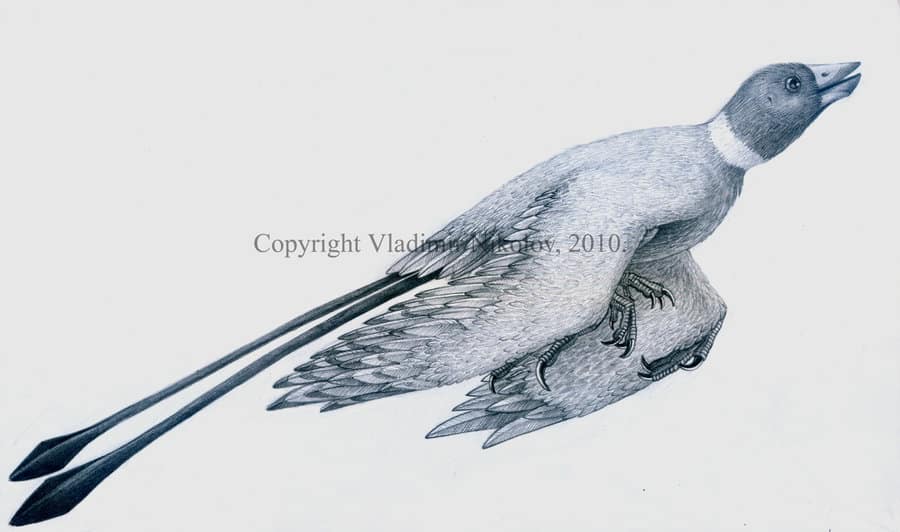 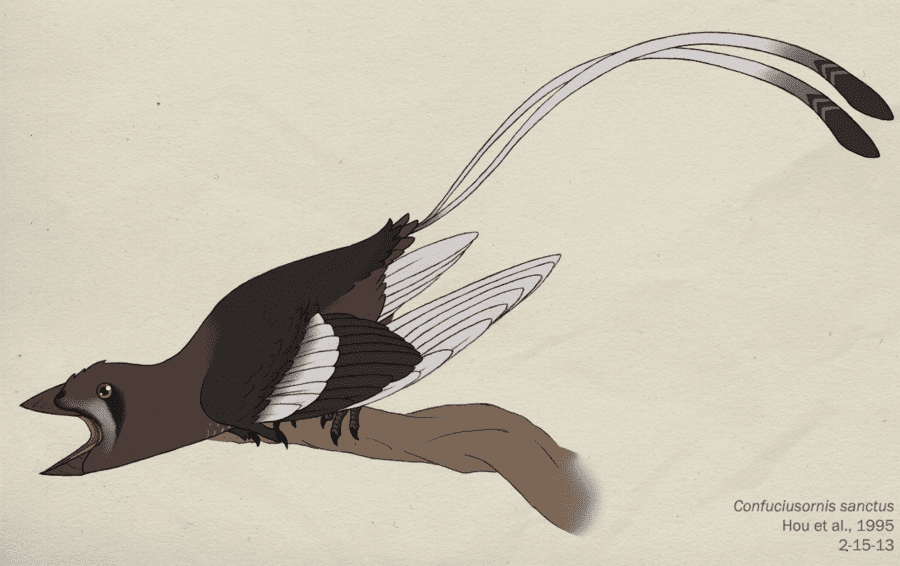