Cryolophosaurus is a therapod dinosaur which lived approximately 195 million years ago during the early Jurassic Period. It was discovered in 1990 by William R. Hammer in the Transantarctic Mountains of Antarctica. In 1991, William Hammer and William J. Hickerson named this dinosaur Cryolophosaurus; a name which means “frozen-crested lizard”.

Cryolophosaurus was approximately 20 feet long, 5 feet high at the hips and weighed around 1100 pounds. It was the first carnivorous dinosaur to be discovered in Antarctica and was kind of strange looking too. It had a skull that was around 25 inches long and has a nasal crest that rises up and kind of combs out. This is quite different than the skull crests that exist on most other carnivores—crests which usually fan backwards and not forwards.

An interesting fact about Cryolophosaurus is that it didn’t live in a frozen climate as some of the public have believed. That is because Antarctica had a very different climate during that time. During the Jurassic Period, this continent was closer to the equator, therefore it had a much warmer climate than today. However, it still wasn’t as warm as other areas of the Earth, and as such would have been somewhat cooler. It just wouldn’t have been the frozen tundra it is today. In fact, it was an area that teemed with forests and would have been a suitable environment for the carnivores and herbivores that lived there, although it probably wouldn’t have been warm enough for the dinosaurs of the much warmer and more tropical continent of North America.

Some paleontologists have speculated that this dinosaur may have had feathers like a bird. That feathers would have helped insulate these dinosaurs and help them against the cooler temperatures of this area. If that was indeed the case, then it may mean that these dinosaurs were warm blooded—much like modern birds. However, this whole theory hasn’t been proven or disproved yet. 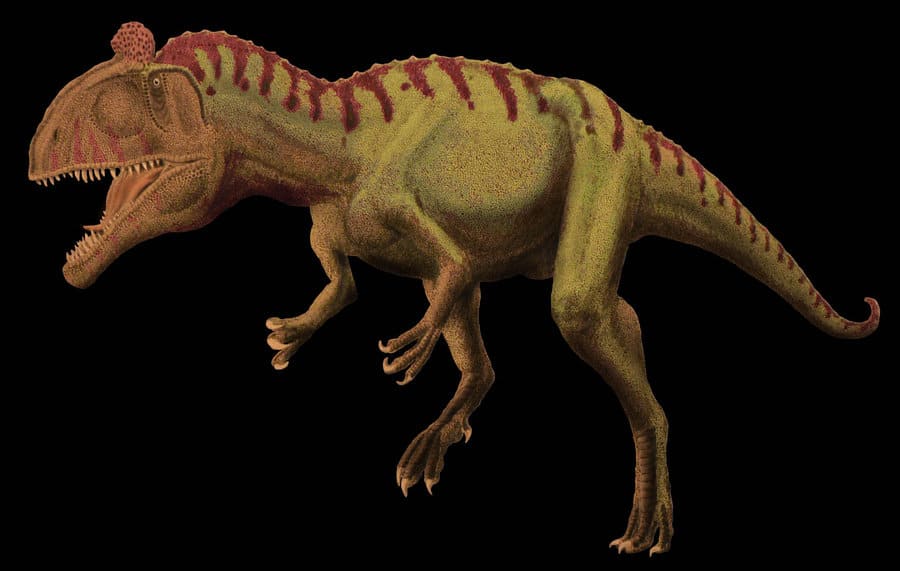 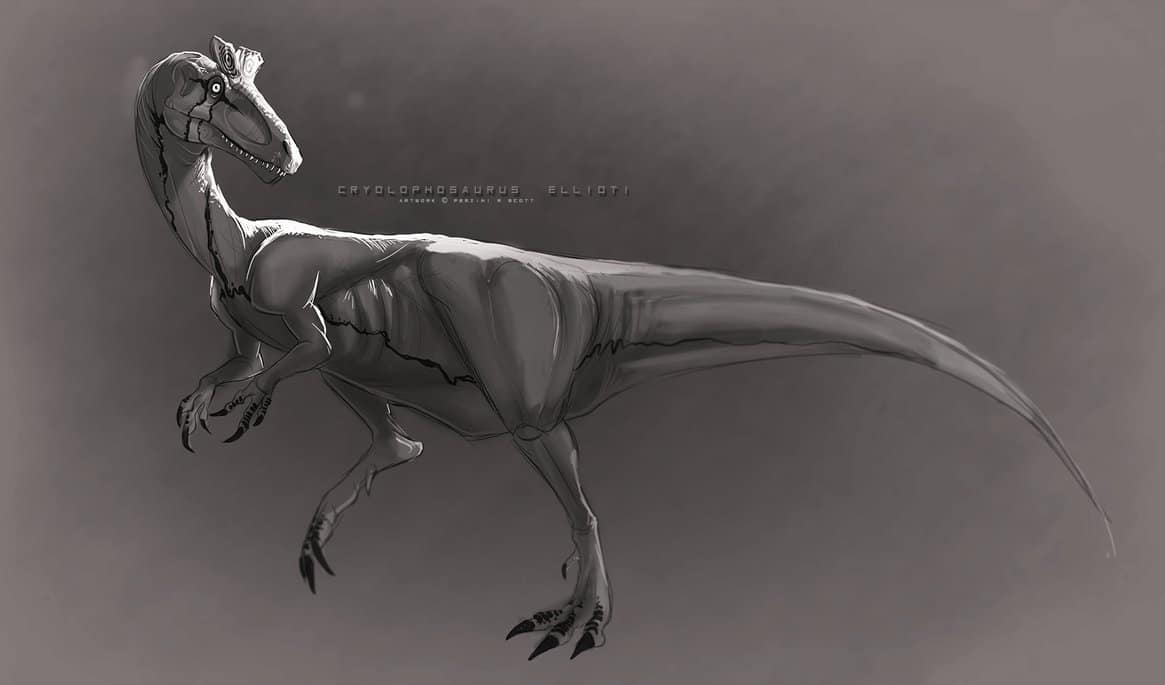 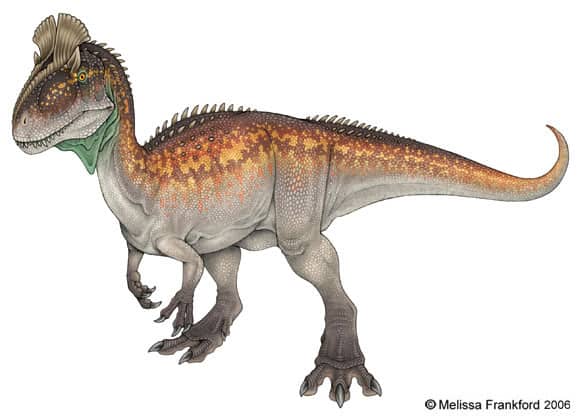 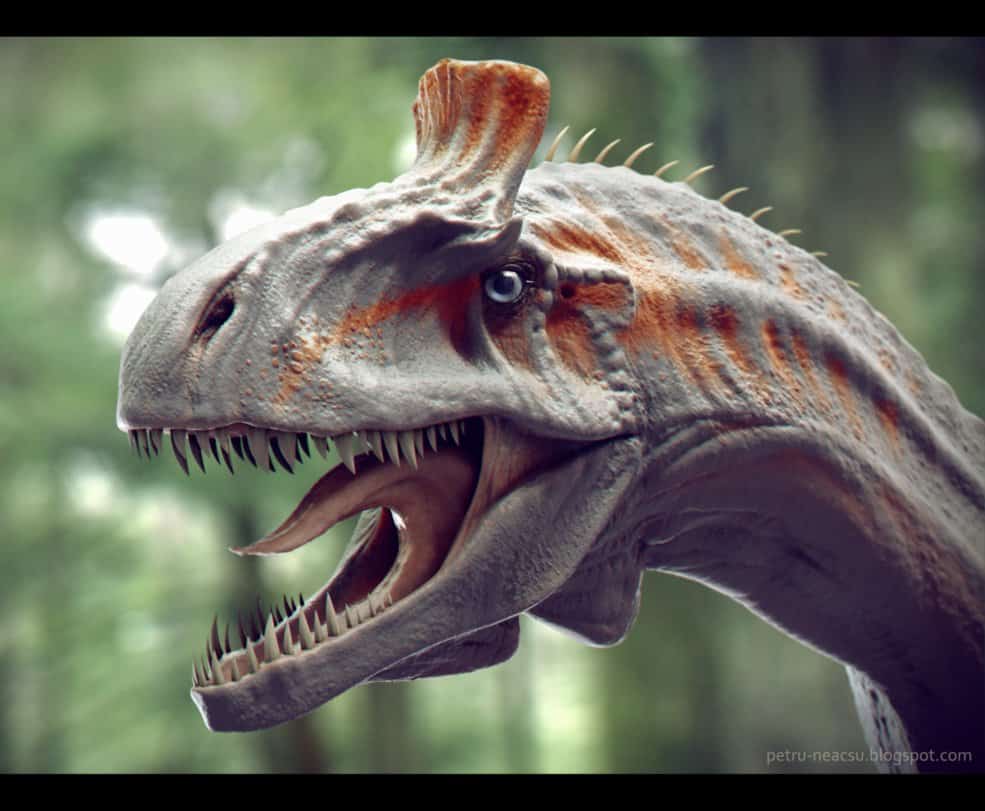 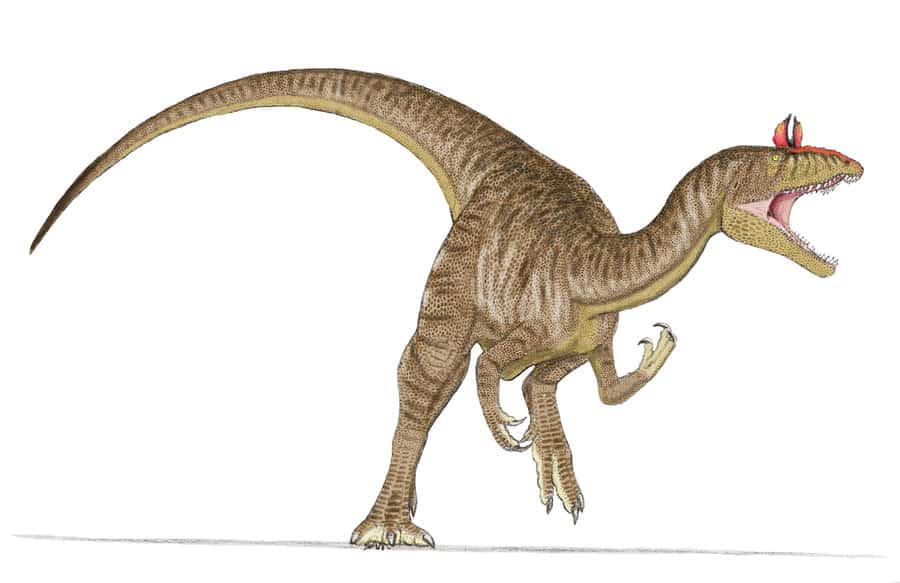 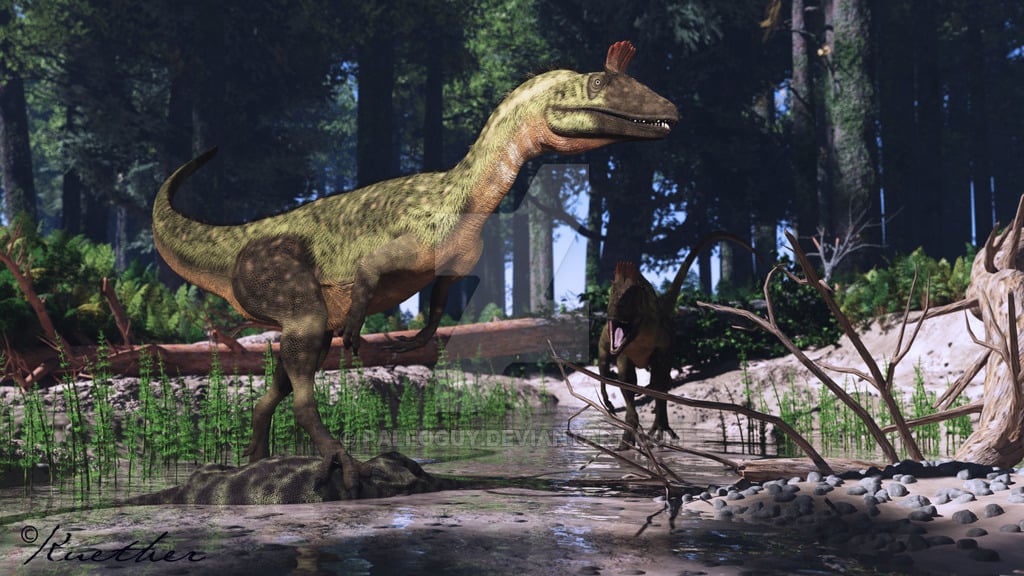 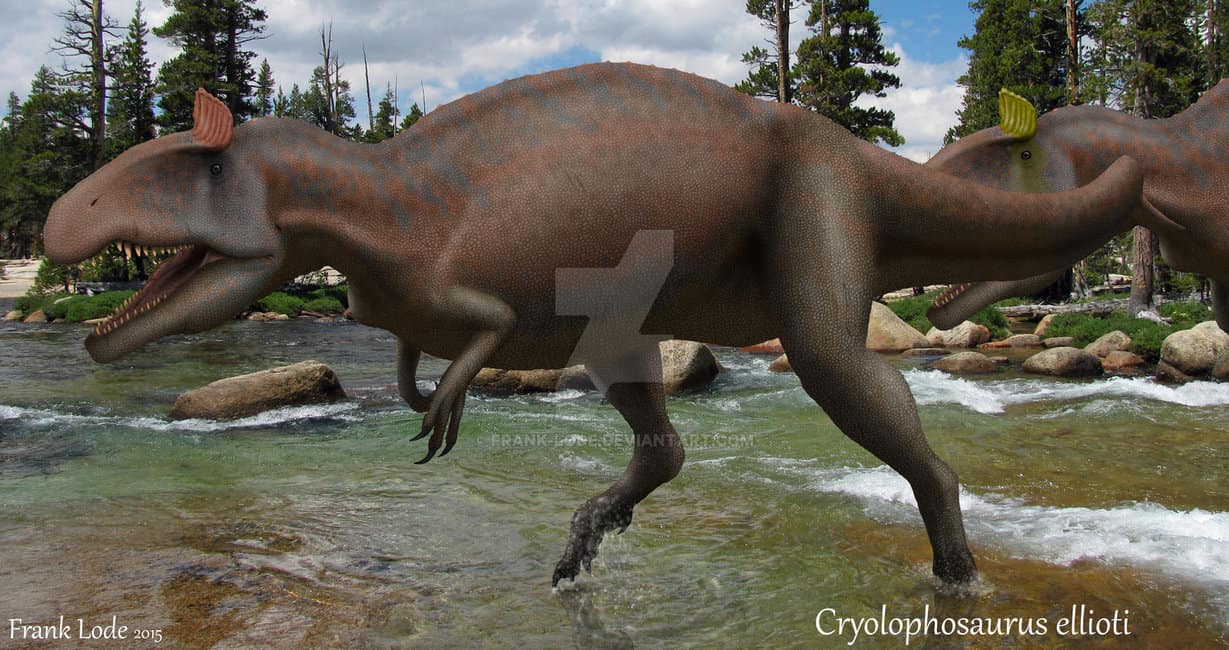