Dakosaurus is an extinct prehistoric crocodile which lived approximately 150 million to 130 million years ago – from the Late Jurassic Period through the Early Cretaceous Period. It was first discovered during the mid-19th century and was named by Friedrich August von Quenstedt in 1856. Its name means “tearing lizard.”

Looking at Dakosaurus pictures, you might be tempted to think that this animal was not a true crocodile but was actually a Mosasaur like Tylosaurus or Clidastes – animals which roamed the oceans around North America millions of years before Dakosaurus came onto the scene. However, Dakosaurus was, in fact, a true prehistoric crocodile, even though it didn’t look like one.

Dakosaurus is an animal that looked like it was evolving into something else. At one point in time, it may have been a terrestrial crocodile, but it was beginning to adapt to the shallow seas around North and South America, as well as Eurasia. Unfortunately, these early stages of evolution made it look like it was cobbled-together from a bunch of different animals. It had a head that looked very much like that of a Carnosaur, a body that looked like the body of a Mosasaur and it had primitive flippers that probably did a poor job of moving this animal through the water.

One of the most interesting facts about Dakosaurus is that it was probably fairly slow in the water, although it was probably fast enough to catch its favorite prey – which would likely have been fish, shellfish and possibly even squids. It may have also eaten some of the smaller marine reptiles that existed in the oceans at this time. If it could have caught them, that is.

Paleontologists believe this prehistoric crocodile was approximately 15 feet long and it weighed around 2,000 pounds – or 1 ton. That made it more than half the length of a London bus and made it heavier than a cow. 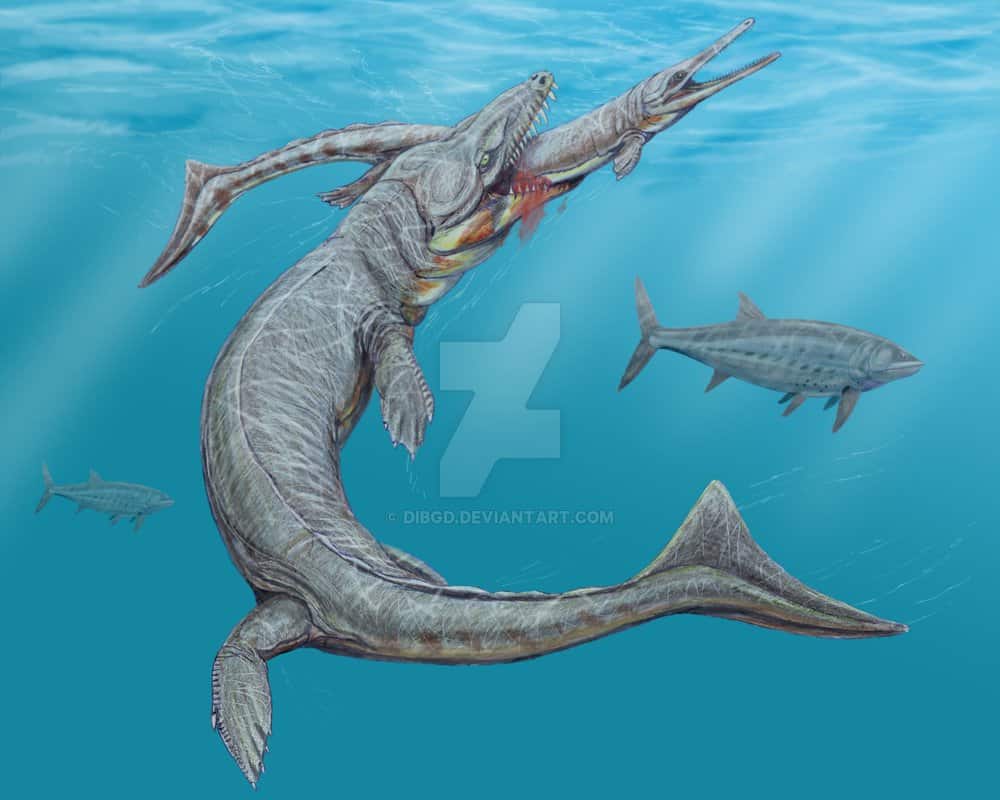 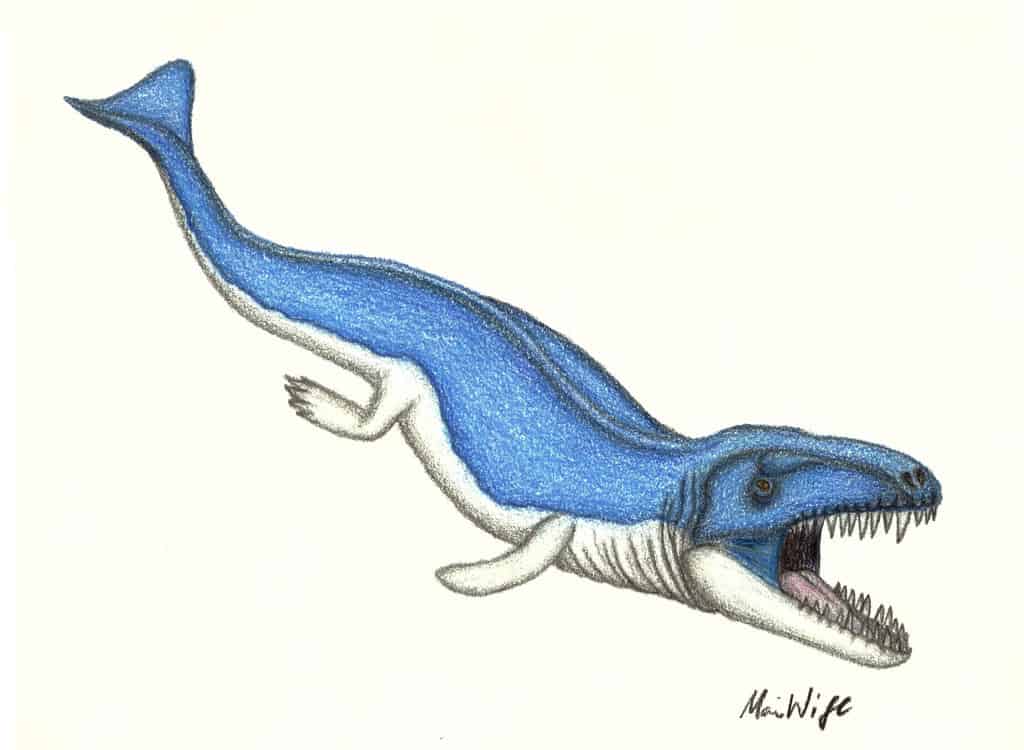 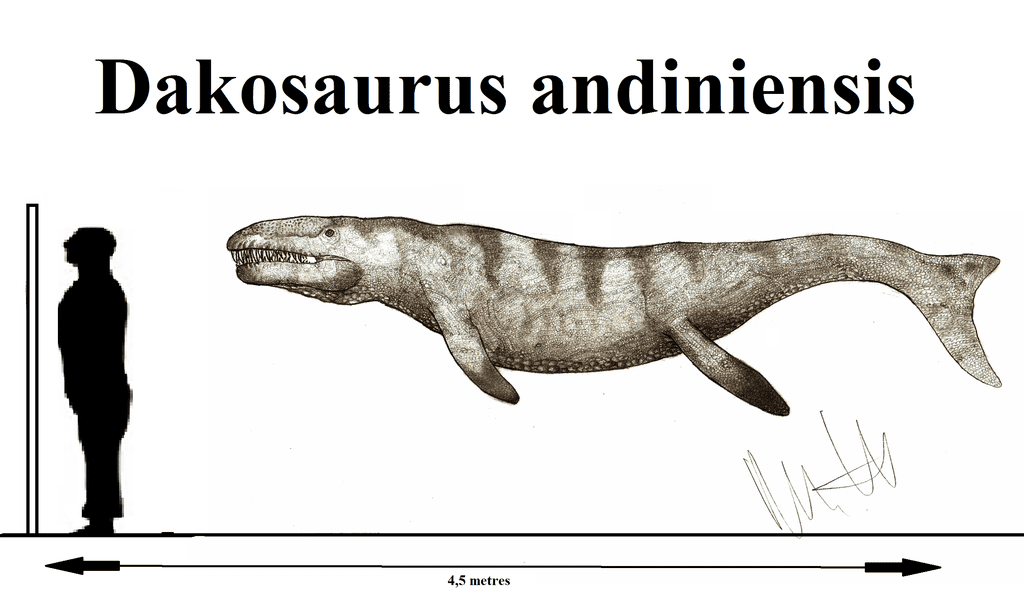 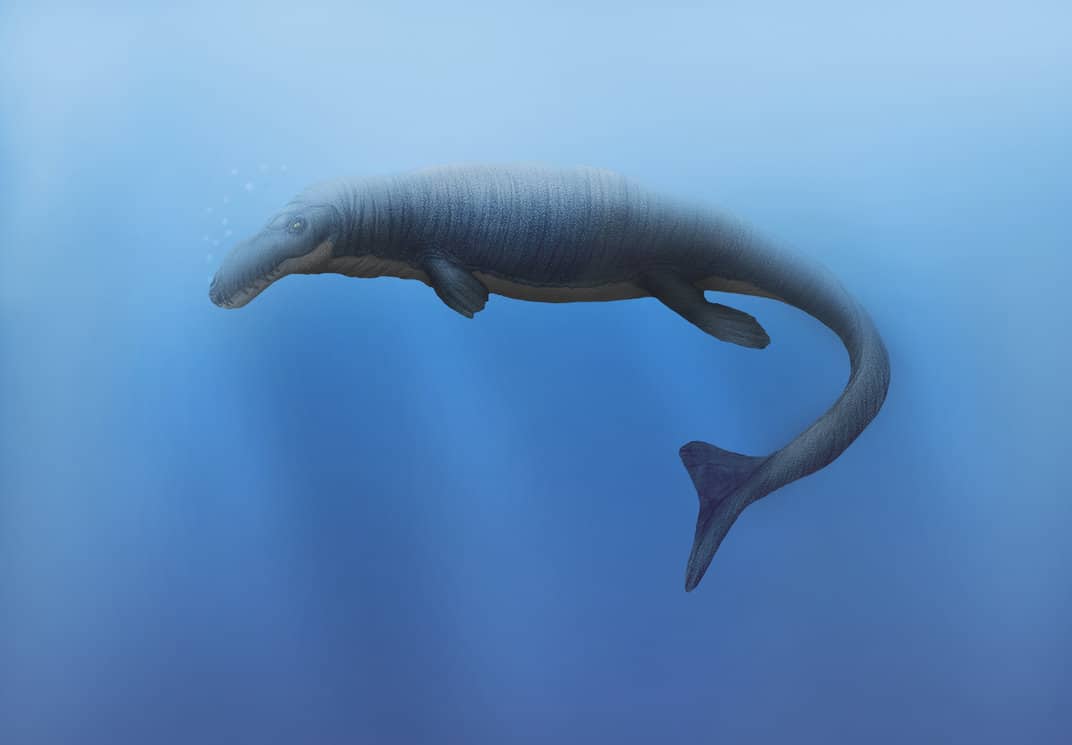 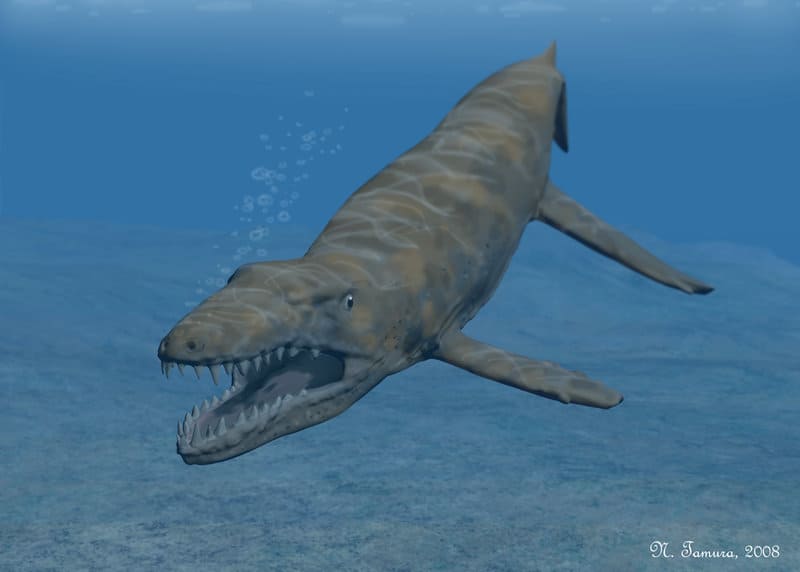 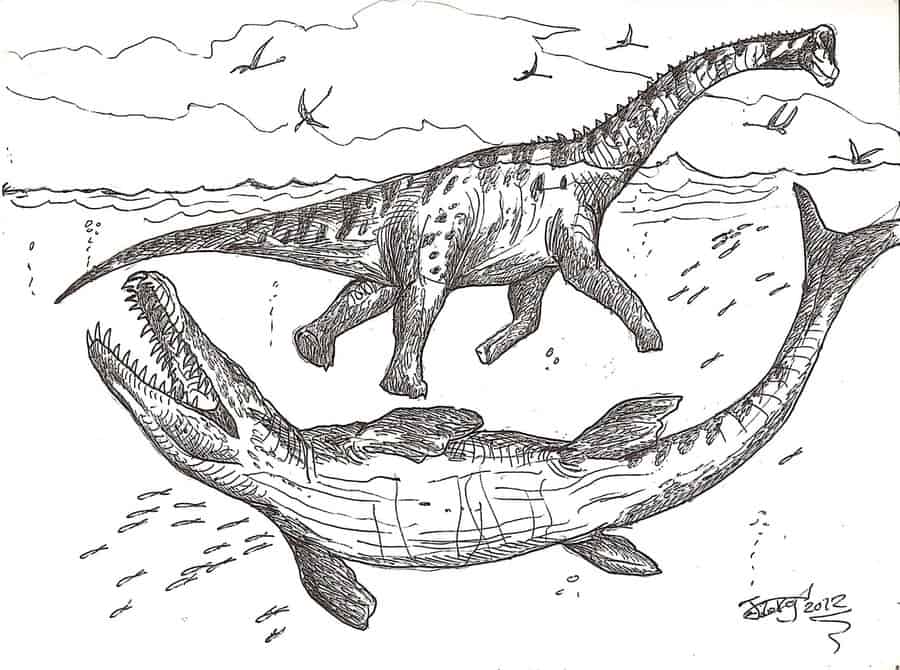 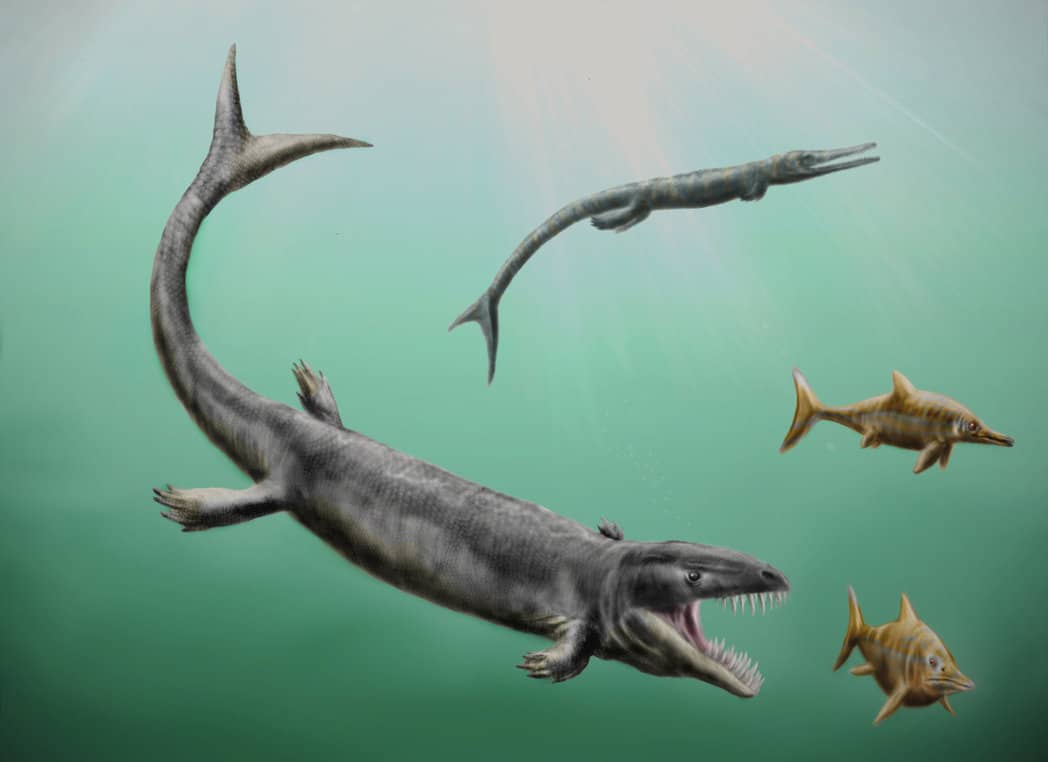