Dilophosaurus is a dinosaur which lived approximately 193 million years ago during the early Jurassic Period. It was first discovered in 1942 in Arizona by Sam Welles. In 1970, he named it Dilophosaurus. Its name means “double crested lizard”.

Thanks to its portrayal in Hollywood movies such as Jurassic Park, Dilophosaurus is one of the most misunderstood of all dinosaurs. That is because the movie depicted this dinosaur doing things that it is not believed to have done in real life. For instance, in the movie it is shown spitting poison at its prey to blind it. There is no proof whatsoever that this dinosaur was poisonous, or that any dinosaur could spray venom in the same way depicted in the film. Another misconception presented as fact in the movie was the expandable neck frill shown on these creatures. There is no proof whatsoever to back up the existence of this anatomical feature.

Another thing portrayed incorrectly in these films is the size of these animals. In the movie, these dinosaurs were seen as cute creatures about the size of a dog. This isn’t the case in real life. In reality, these creatures were about 20 feet long and weighed approximately a thousand pounds. Much bigger than your average dog, for sure. 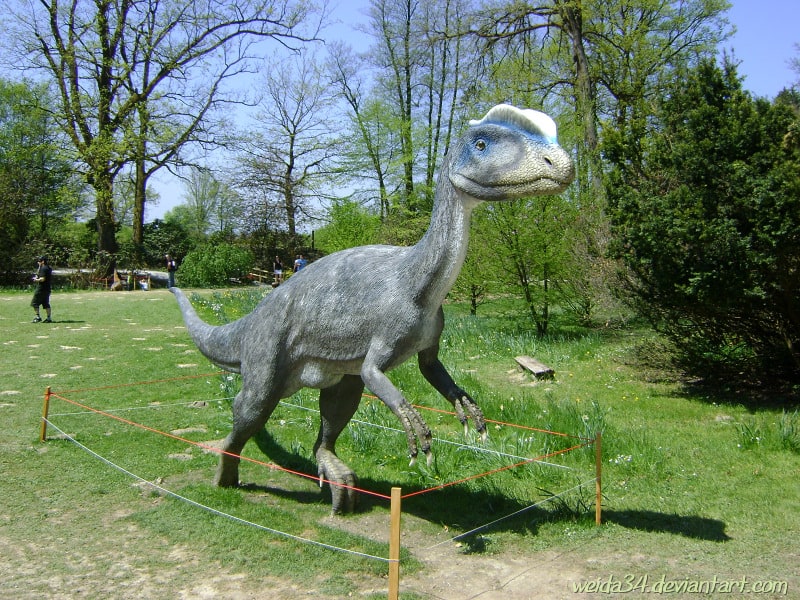 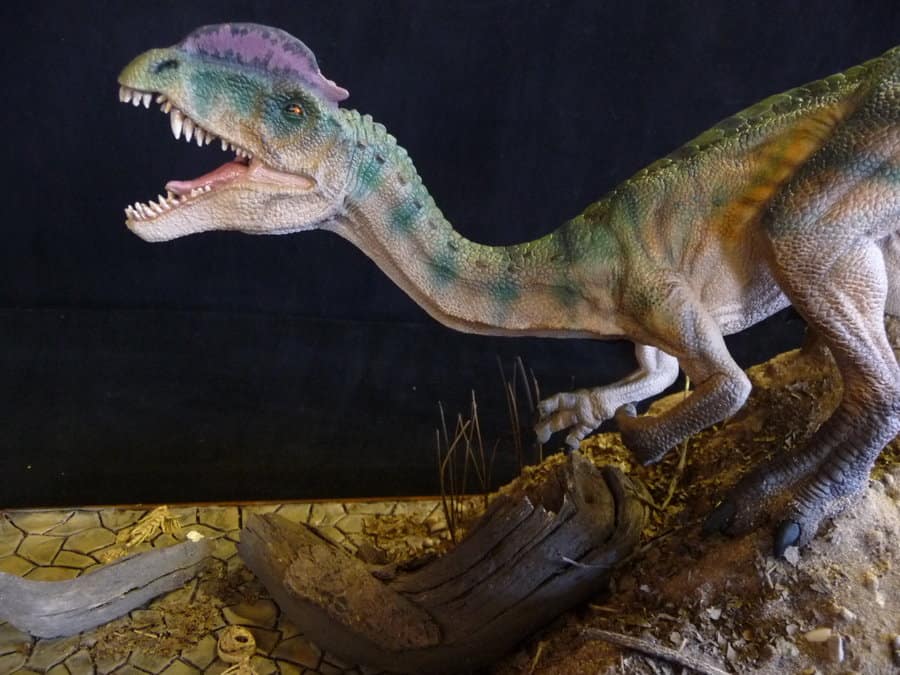 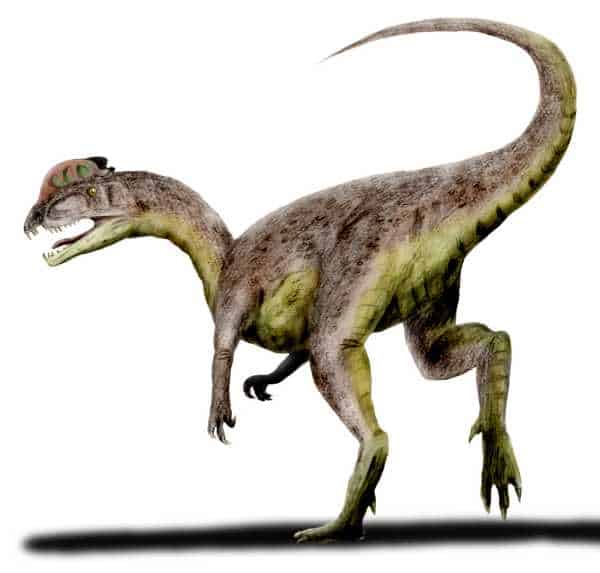 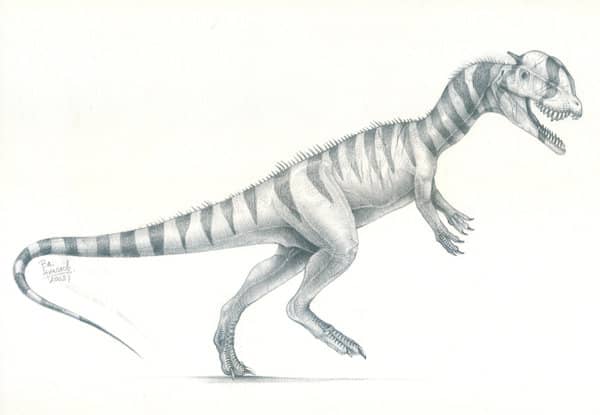 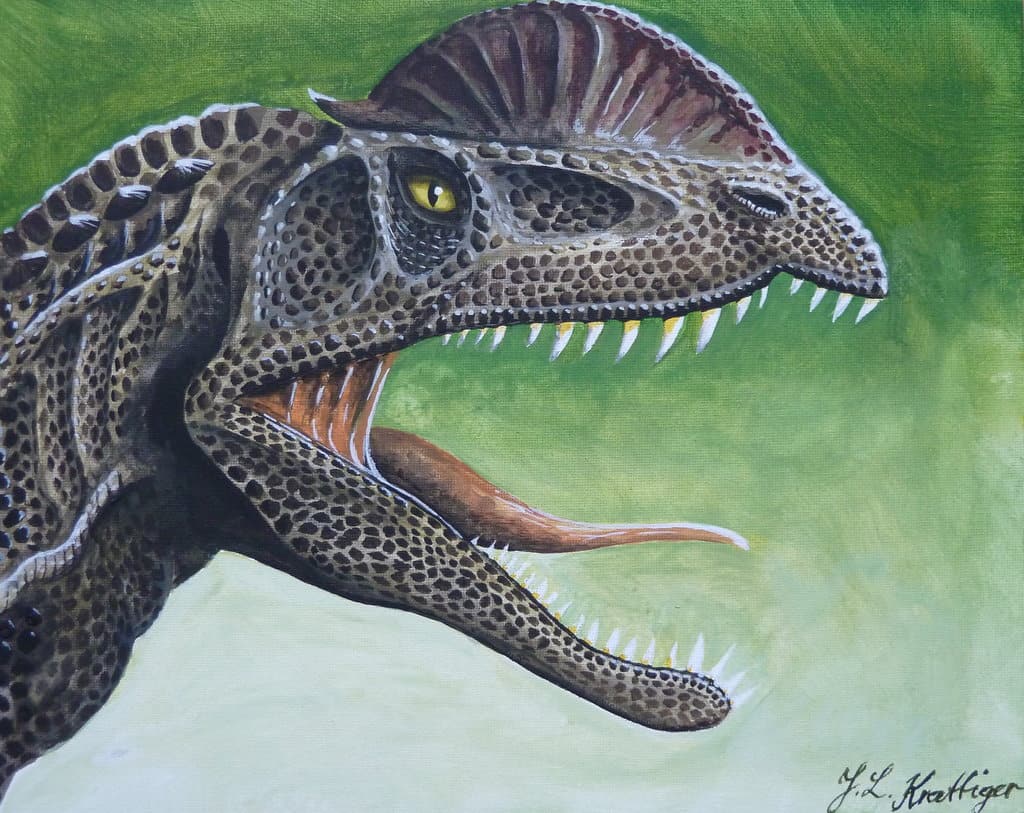 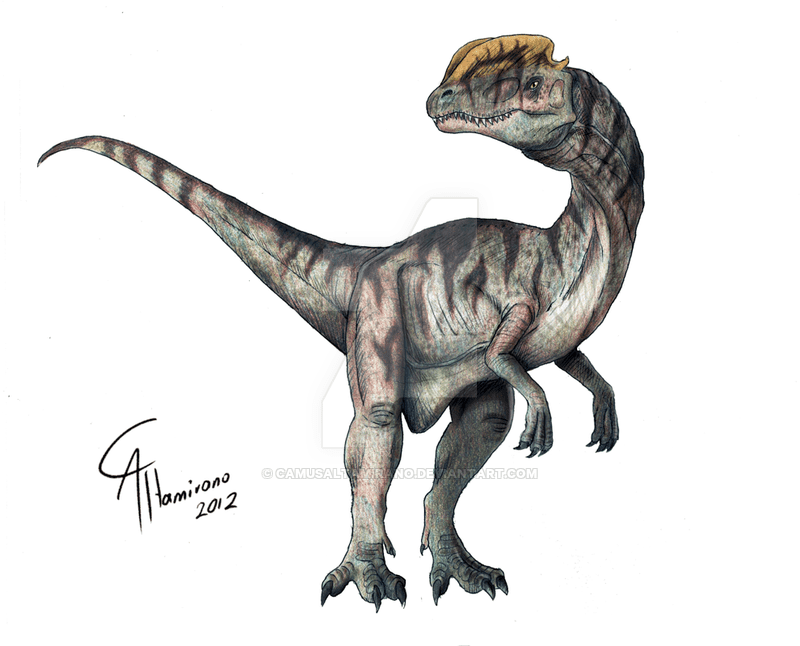 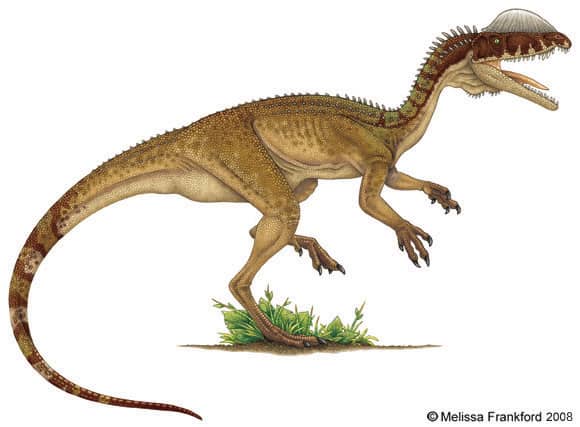