About the Dodo Bird

The Dodo Bird – also known as Raphus cucullatus – is an extinct and flightless bird that was endemic to the island of Mauritius. It was a bird that went extinct over 300 years ago but is still one of the first things most people think about when they think about extinctions that were caused by human beings. It is also a bird that was given a bad reputation and was eventually labeled as fat, lazy and dumb – although this might not necessarily be the case.

The history of the Dodo Bird can be traced all the way back to the Pleistocene Epoch – about 2.6 million to 12,000 years ago. This is when a flock of pigeons navigated off course and ended up on a little island that is located in the Indian Ocean – just east of Madagascar. In this new environment, these pigeons not only survived but prospered. And over the next few thousand years, they began to evolve until they eventually became the Dodo Bird.

If you take a good look at most Dodo Bird pictures, then you’ll soon see an emerging pattern. Most of the images show birds that were not only large but were pretty fat. That is how they were drawn, as fat and lazy birds that were incapable of even evading animals hunting them. However, their supposed obesity is not entirely accurate. In fact, most of these birds were generally on the thin side. Why are they so often depicted as fat? Well, that would have a lot to do with several European artists at the time. They took it upon themselves to give the Dodo Bird more of a plump look.

Dodo Birds were about 3 feet tall and weighed around 25 pounds. Little else is known about how these birds look because its look is based on drawings made during the time. Some of the information that early settlers provided about these birds were highly exaggerated and in some cases downright mean.

However, scientists do know that since these birds had no natural predators for thousands of years on the island of Mauritius, they had no need to develop defenses. Which is probably where the fat and lazy propaganda description came from. When the settlers and their pets arrived, these birds just didn’t know they had to be afraid of them. Which probably gave rise to the notion that these birds were less than intelligent.

One of the facts about Dodo Birds is that its extinction was due to a number of different factors. For one, colonists clubbed and ate quite a few of these birds. In fact, what they couldn’t eat, they often preserved in salt, for storage. Later when the island became a penal colony (an island prison) cats, dogs and monkeys were introduced to the island. The ships bring sailors and inmates to this island often had rats and these rats would also escape to the island. All of these animals would eat the eggs of the Dodo Bird – a bird which only laid one egg at a time. It wasn’t long before these birds went extinct – which it officially did in 1681. 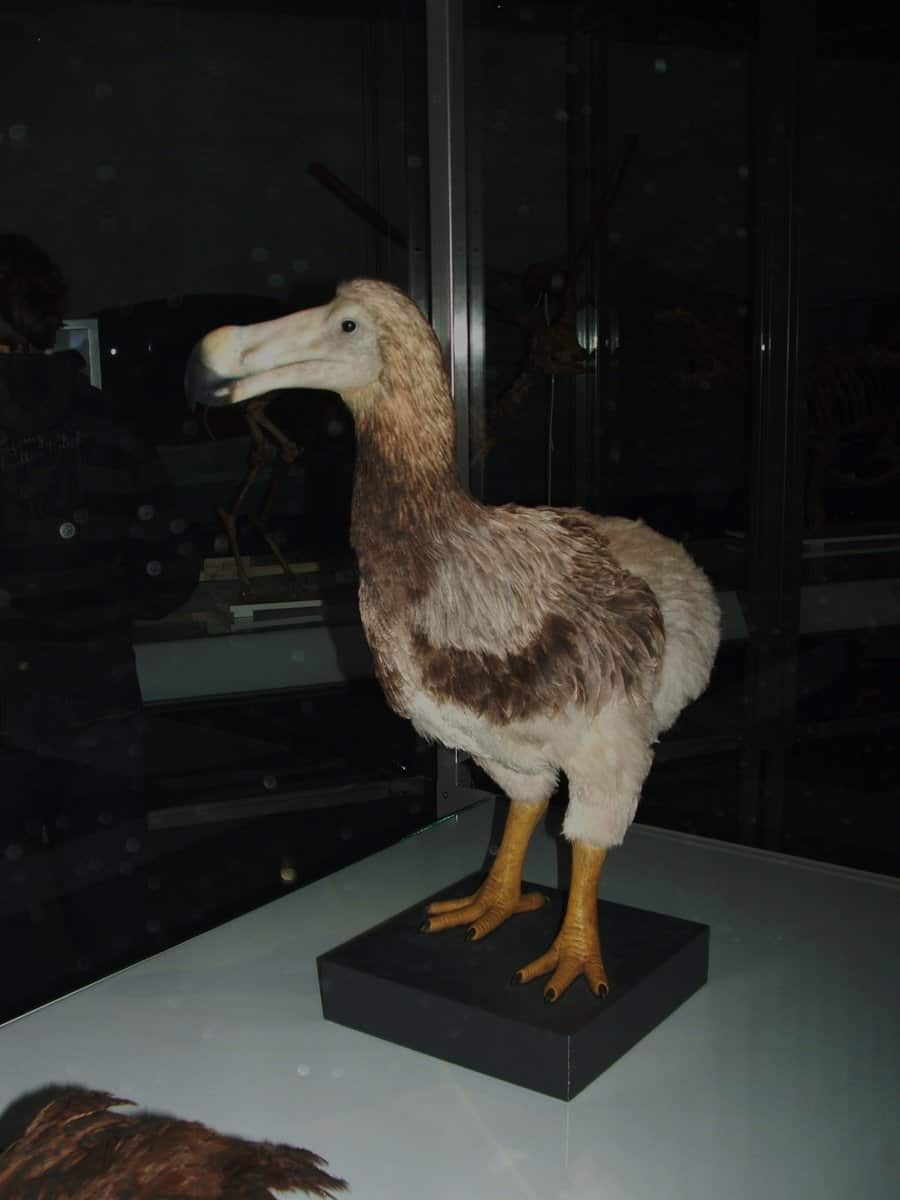 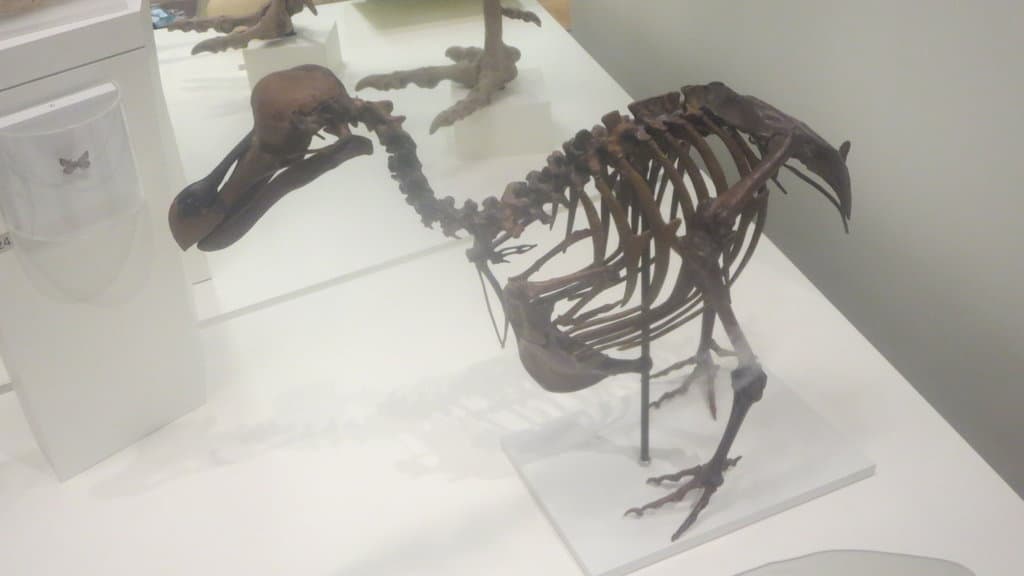 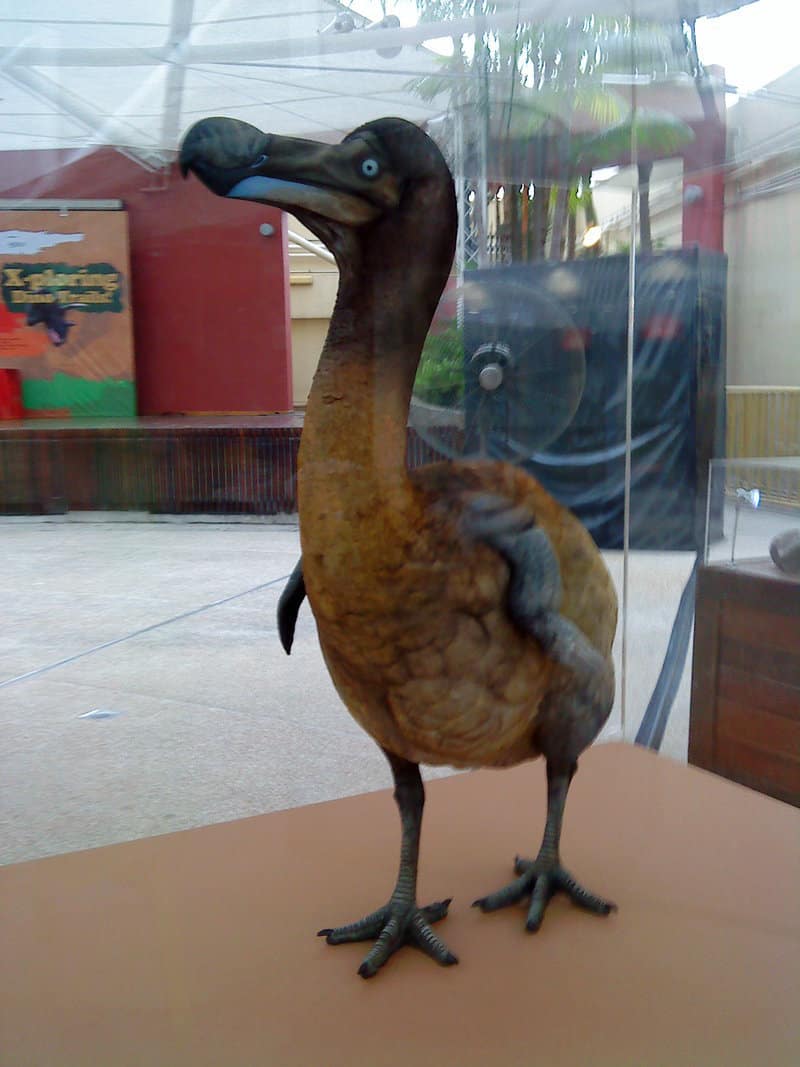 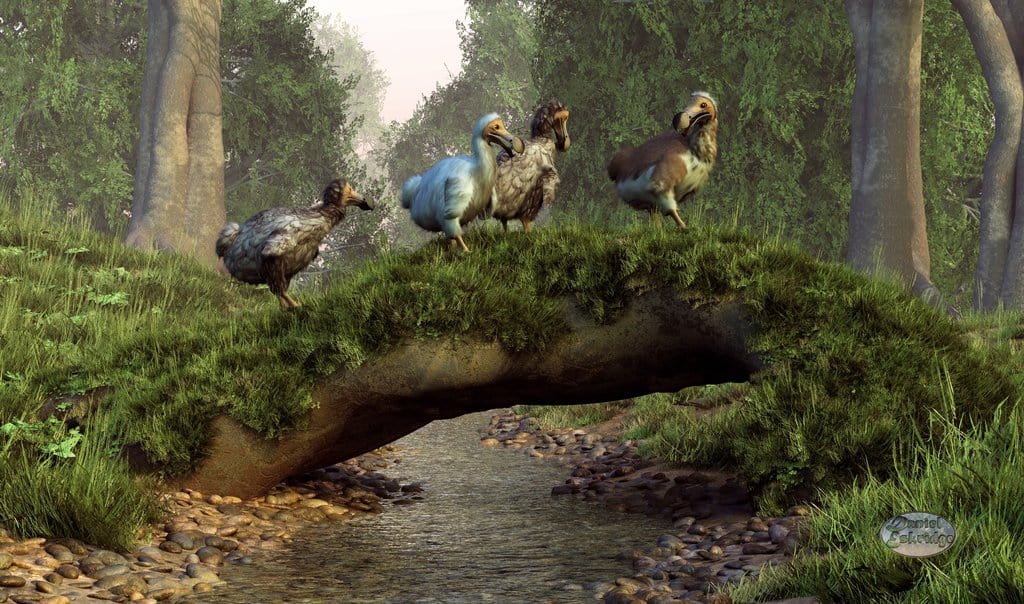 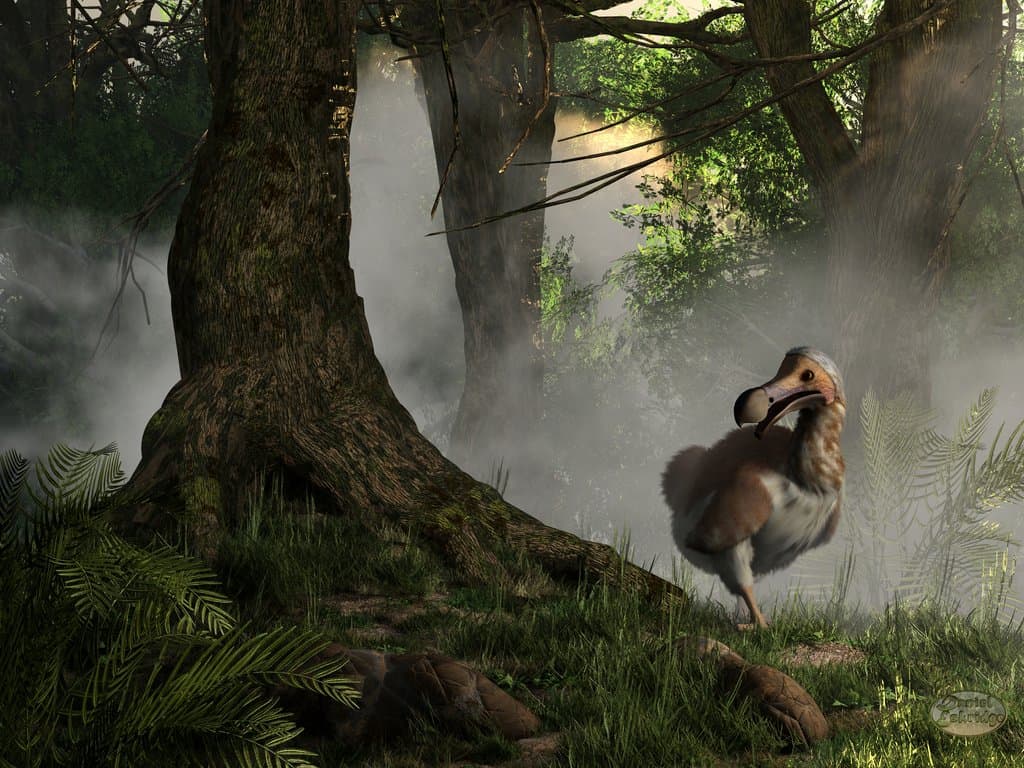 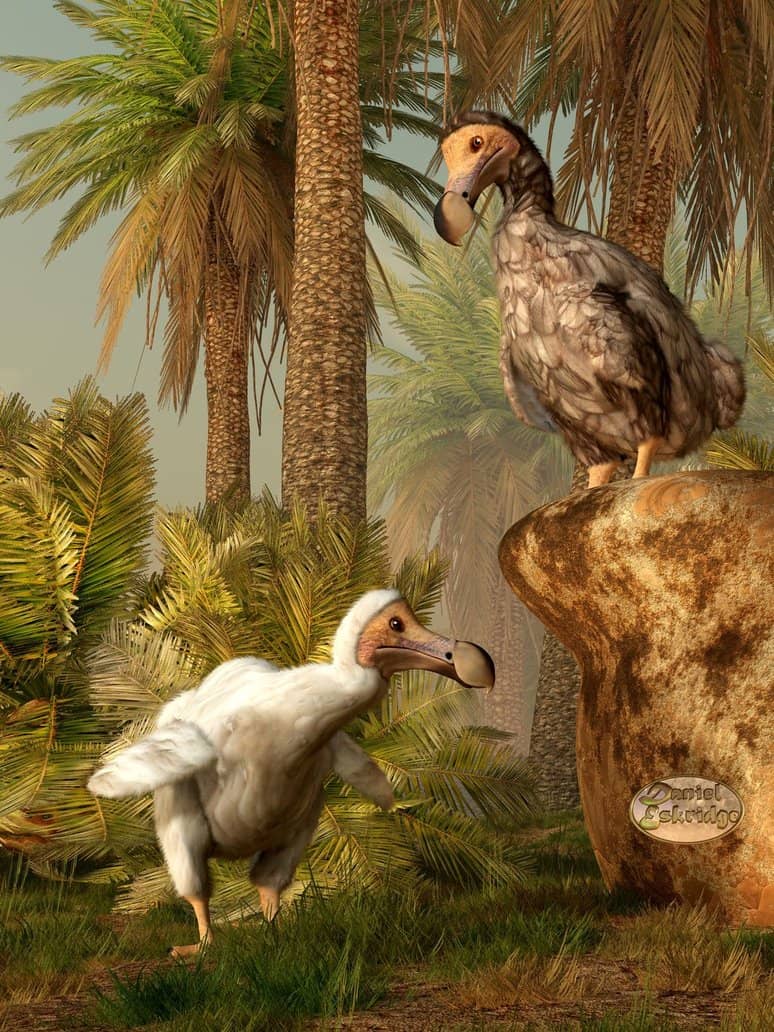