Dromaeosaurus was a dinosaur which lived approximately 75 million years ago during the late Cretaceous Period. It was first discovered by Barnum Brown during an expedition in 1914 to Red Deer River in Canada. The species was then named in 1922 by William Diller Matthew and Barnum Brown. The name means “running lizard.”

This dinosaur was a very small carnivore that was about 6 feet long, a foot and a half high at the hips and about 30-35 pounds. Even though it is a relatively small dinosaur, Dromaeosaurus was a swift predator with fairly high intelligence for dinosaur and capable of attacking its prey with sharp claws and teeth. It’s back legs were powerful and not only gave it great speed but allowed it to leap and hop when it was necessary.

Even though this dinosaur is represented in a countless number of movies and cartoons, this is probably one of the most least known of all dinosaurs. When it was first discovered in Canada, it was thought to have been a much larger dinosaur because it had such a large brain. Just based on projected brain size alone, paleontologists believed that Dromaeosaurus was twice its size. It wouldn’t be until decades later when more fossils were found that it was found to be such a small size.

An interesting fact about Dromaeosaurus is that it is quite similar to the Velociraptor. They are about the same length and height, and each one had a sickle claw on their back feet. However, there are a couple of differences between these two types of dinosaurs. For instance, Dromaeosaurus probably weighed about a third of the weight of Velociraptor and Dromaeosaurus had a more powerful bite. Another difference would be where they lived. Dromaeosaurus lived in North America and Velociraptor lived in Asia. 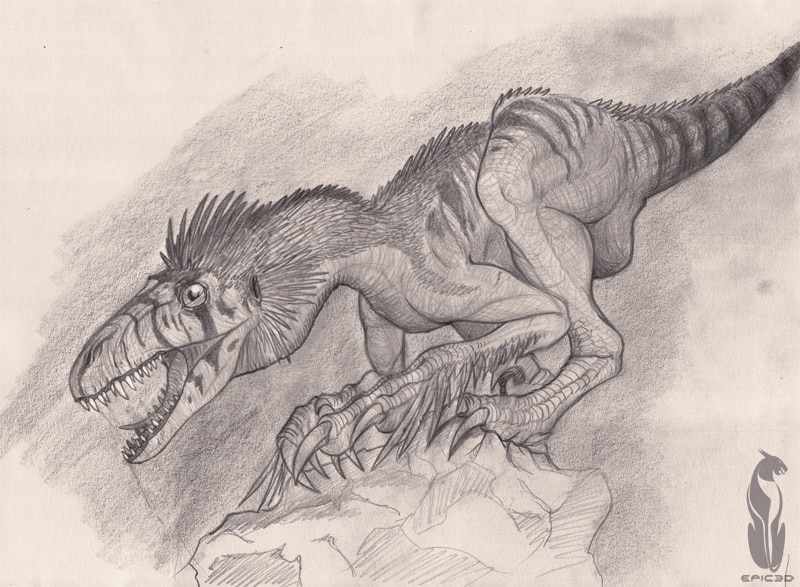 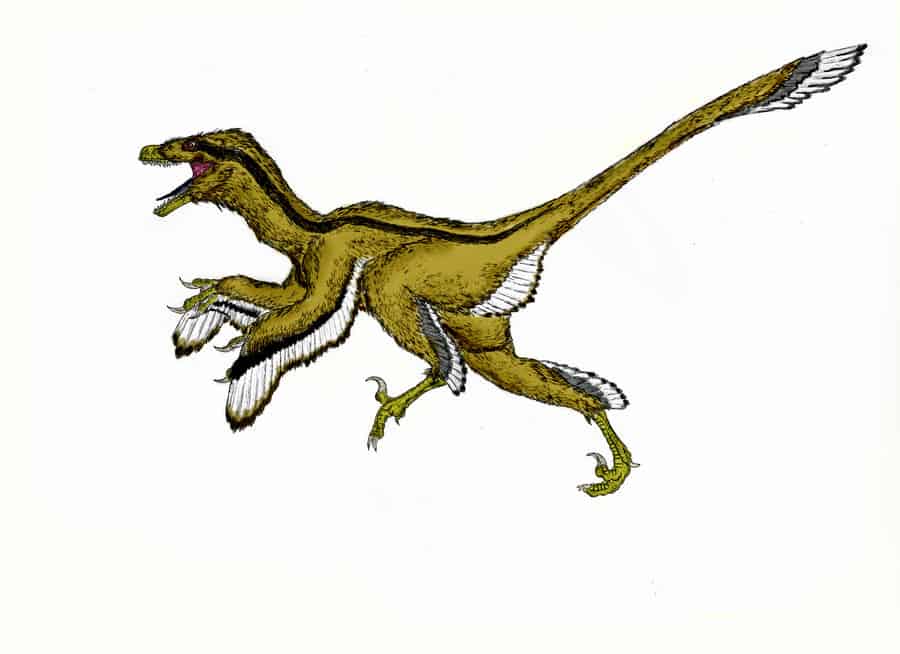 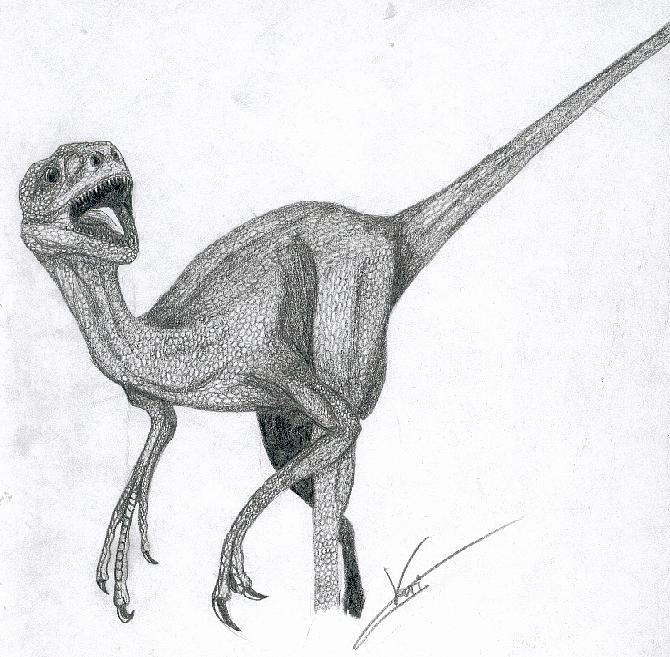 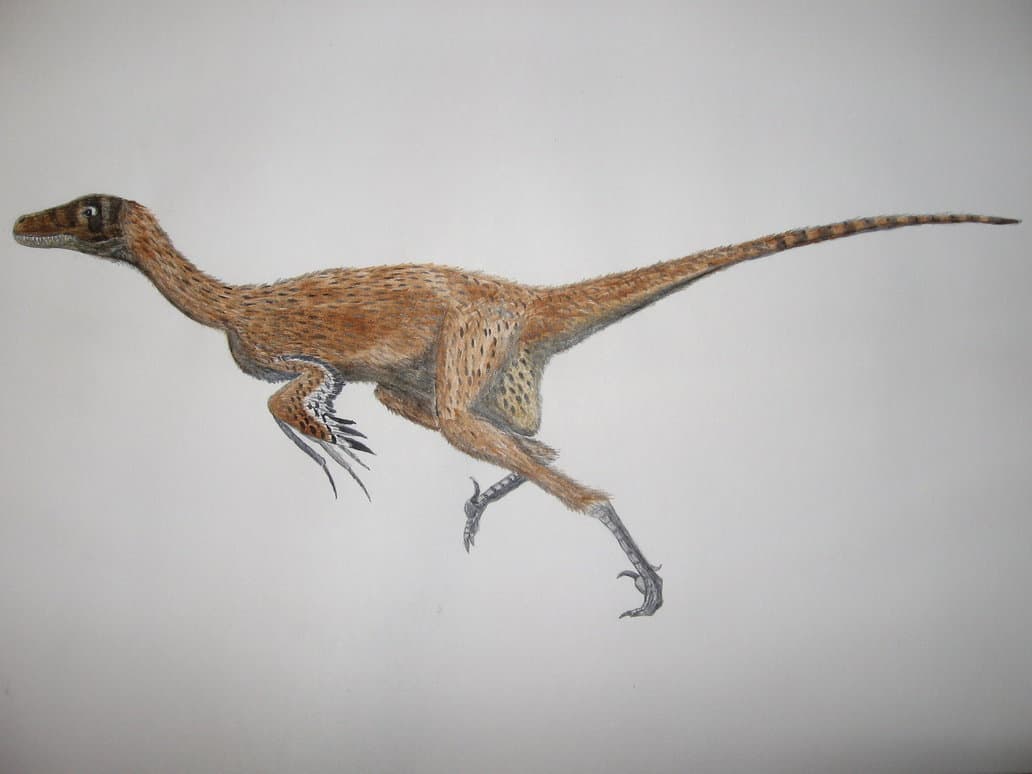