Gasosaurus is a dinosaur with an unusual name. That’s because there were only a few fossils discovered of this dinosaur in 1985 and all of them were discovered while a gas company was constructing its facility. Which is why the name of this dinosaur literally means “gas lizard.”

Some interesting facts about Gasosaurus that can really spark a person’s interest in these dinosaurs is that some scientists don’t even know whether they existed and don’t even have complete skeletons of them. Because there were so few fossils found – and because none of them had their skulls – scientist really know very little about this dinosaur. It may not even be its own species – at least, not a proper one. Some scientists have speculated that Gasosaurus might just be the incomplete skeleton of the Kaijiangosaurus dinosaur species. That theory hasn’t been confirmed or denied as of the writing of this article.

As you can tell from the following Gasosaurus pictures, these dinosaurs looked very much like Carnosaur or a T-Rex. However, it was a lot smaller than either of these two dinosaurs. This dinosaur was probably around 13 feet long and weighed approximately 330 pounds – which would have meant that it weighed less than an adult male lion (which weighs around 420 pounds). Since this dinosaur was probably a carnivore, they probably lived by eating dinosaurs such as Huayangosaurus, Yandusaurus and Damalasaurus.

While little is known about this dinosaur’s head, the rest of its skeleton paints a picture of a fierce predator. It had three fingers on each hand and each finger had a ferocious looking claw. This dinosaur also had a long tail which it could probably whip around as a weapon.

An interesting fact about Gasosaurus is that it was the subject of an online hoax. In 2014, the World News Daily Report website reported that a Gasosaurus egg hatched in a museum in Berlin, Germany. According to the article, a heating malfunction at the Museum für Naturkunde caused a dinosaur egg to hatch – and this dinosaur was, of course, supposed to be a Gasosaurus. This information was soon circulated all over the Internet in many other articles, through social media and in chain emails. However, it was only a spoof. World News Daily Report is a site known for its “faux reporting” and this was just another example of a fake news report posted on their website.

Since this dinosaur was a carnivore, it probably didn’t move in a herd. Like most predators or scavengers, it probably was a loner and only interacted with other members of its species to fight over food or to mate. 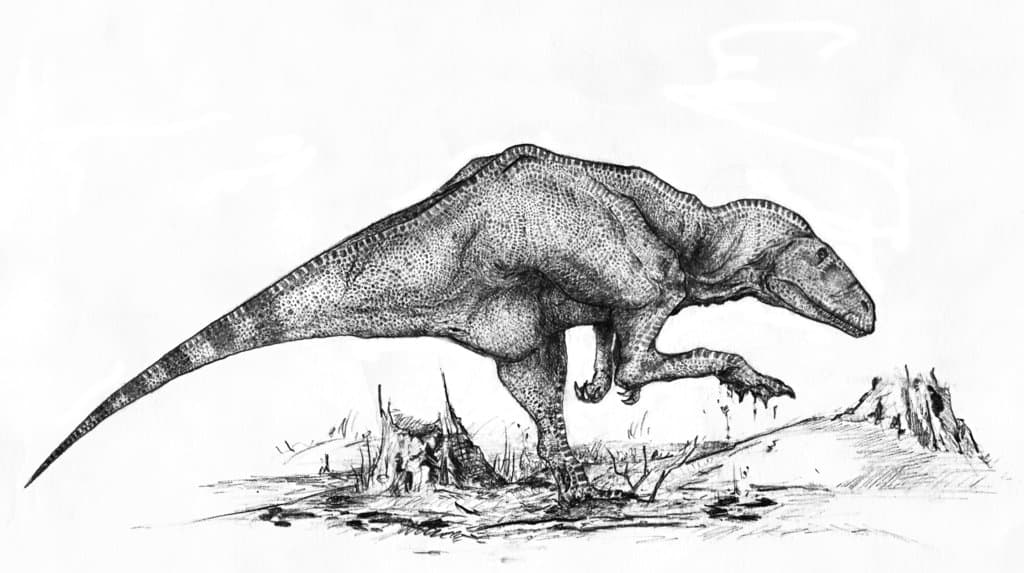 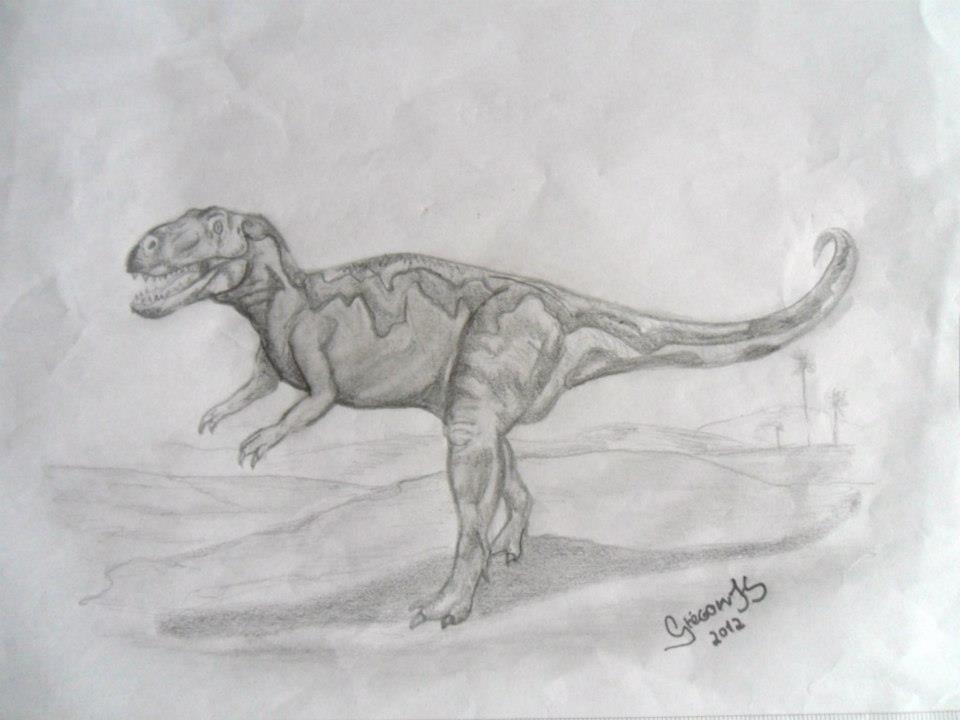