Gorgonops is a therapsid which lived approximately 255 to 250 million years ago during the Late Permian Period. It was first discovered in Africa during the 19th century and was named by Sir Richard Owen in 1876. The name he gave it, Gorgonops, means “gorgon face” in Greek.

Although its name would suggest it, Gorgonops wasn’t really named after the Gorgons in Greek mythology. The ones represented by Stheno, Euryale and Medusa in Greek tales – sisters which had a terrifying appearance and had snakes growing out of their heads. No, this therapsid was given this name because Gorgon comes from the word Gorgos which means “dreadful.”

Gorgonops was approximately 10 feet long and weighed around 1,000 pounds. Which would have made it about the size of a small great white shark. One of the most interesting facts about Gorgonops is that it may have been warm-blooded. If that is the case, then it may have had a layer of fur covering it. However, that really isn’t known for sure and most Gorgonops pictures show them as looking more like lizards.

At this point in time, very little is known about these therapsids. There just hasn’t been enough fossils found. However, one of the things that is known about it is that it was probably a prime predator of its time. It was huge, after all, and had large teeth that would have easily sliced into any of the herbivores at the time. Sure, it wasn’t as big as the dinosaurs which would come later, but for its time period it was pretty big and would have struck fear into the hearts of many other animals at the time. 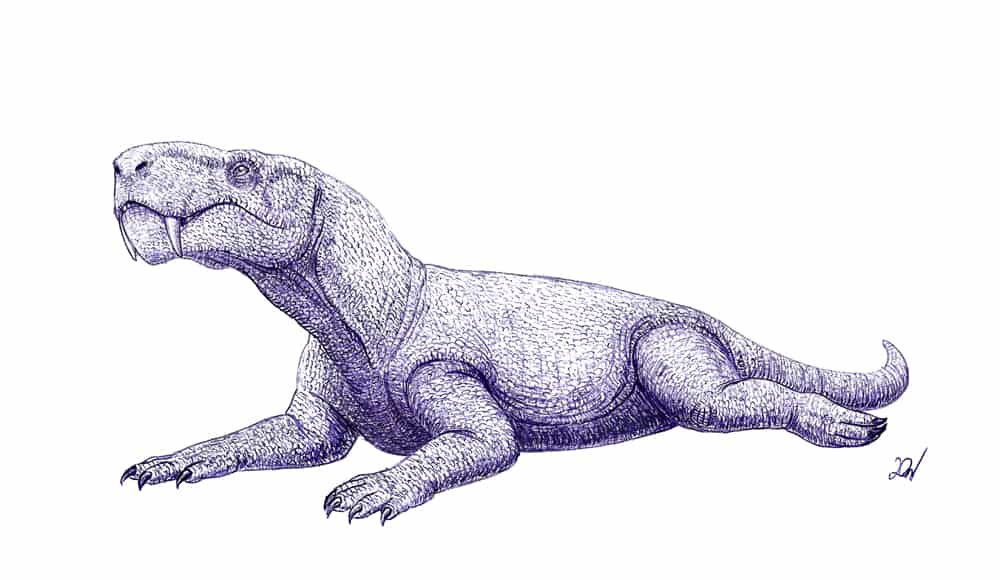 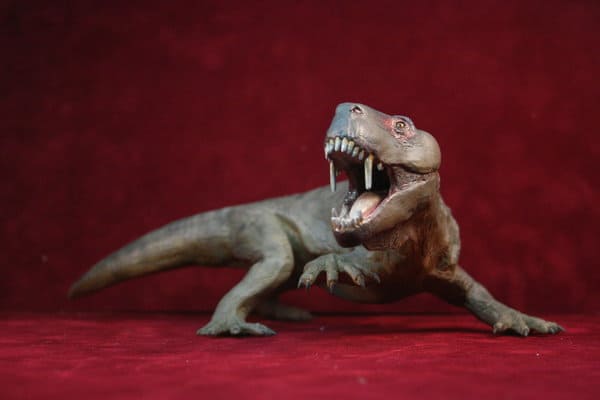 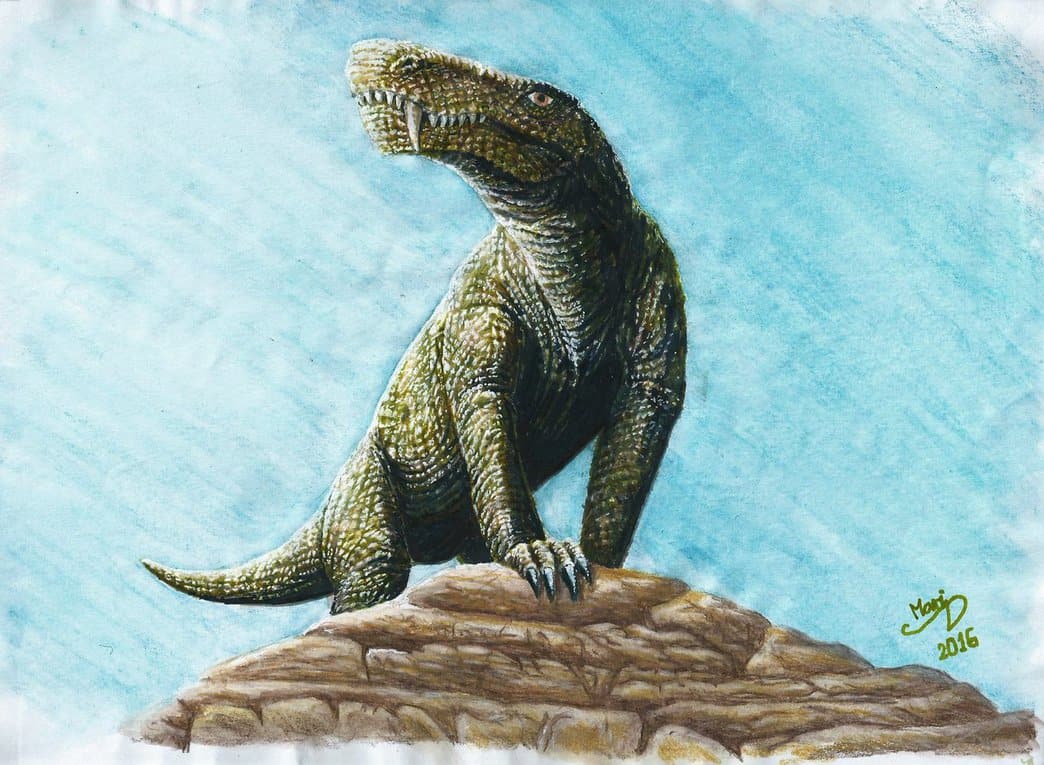 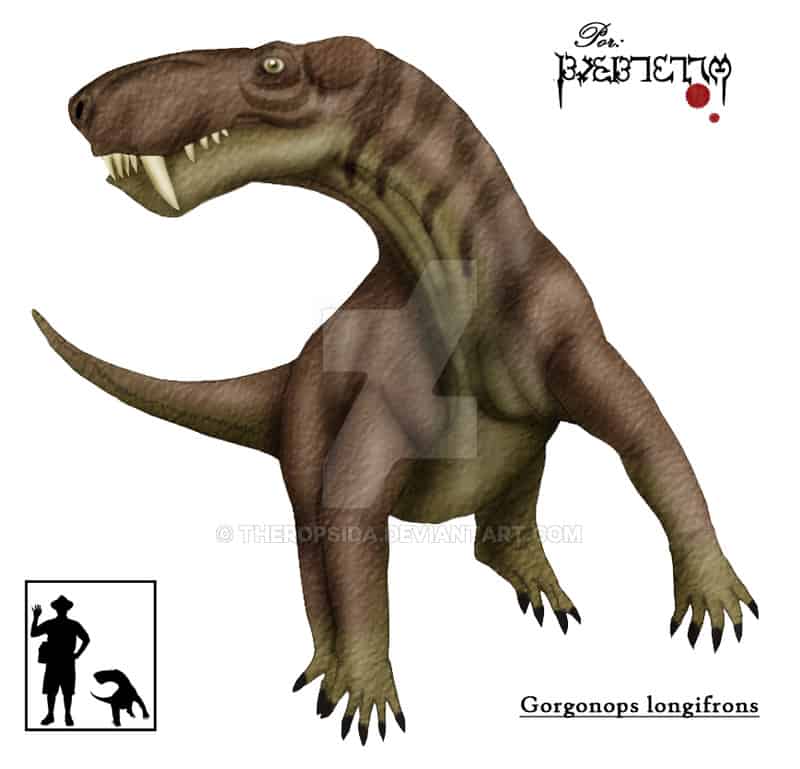 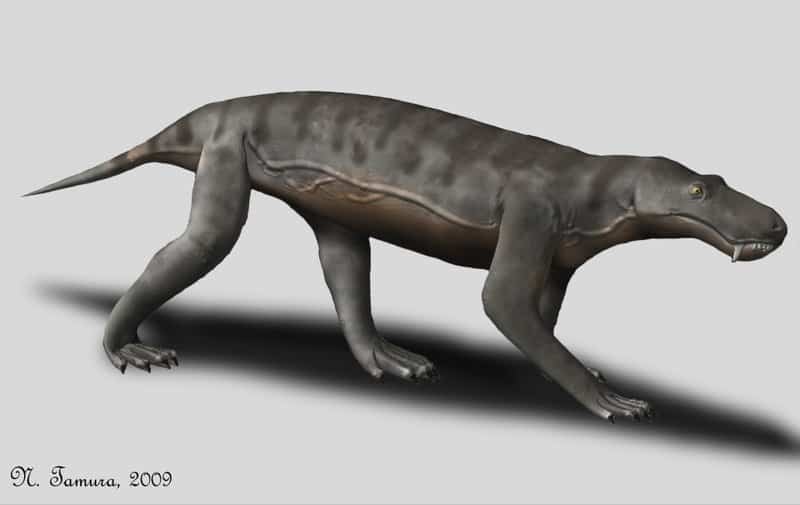