The Great Auk – also known as Pinguinus impennis – is an extinct bird which lived up until the 19th century and lived along the shores of the North Atlantic in locations which included North America, Scandinavia, Western Europe and Greenland. The last one is believed to have been seen in 1852. After that sighting, the animal was presumed to have gone extinct.

Just looking at Great Auk pictures, then you might get the impression that this bird was some kind of penguin. After all, it is often pictured with common penguin attributes which included a black back and white front, the ability of waddle on two feet and for living along shorelines. However, this bird isn’t really a penguin. It is, in fact, more closely related to a bird called a razorbill than to a penguin.

Great Auks were about 33 inches tall and weighed around 10 pounds by the time they reached adulthood. Their diet consisted mainly of fish, although they probably also feasted off other marine animals such as crustaceans. It is believed that the young Great Auks feasted off of plankton and off of fish that was regurgitated by their parents. Like other animals that swam in the North Atlantic, the Great Auk had a layer of subcutaneous fat that kept it warm. It also had webbed feet that made it a very good swimmer.

One of the most interesting facts about the Great Auk is that this bird was very important to Native Americans. They used their bones, beaks and feathers in various rituals and they hunted them for meat. However, while Native Americans did hunt these birds, they didn’t do it on a scale large enough to drive it to extinction. Its numbers were originally reduced by the Little Ice Age and then fishermen began hunting them for their meat and feathers. 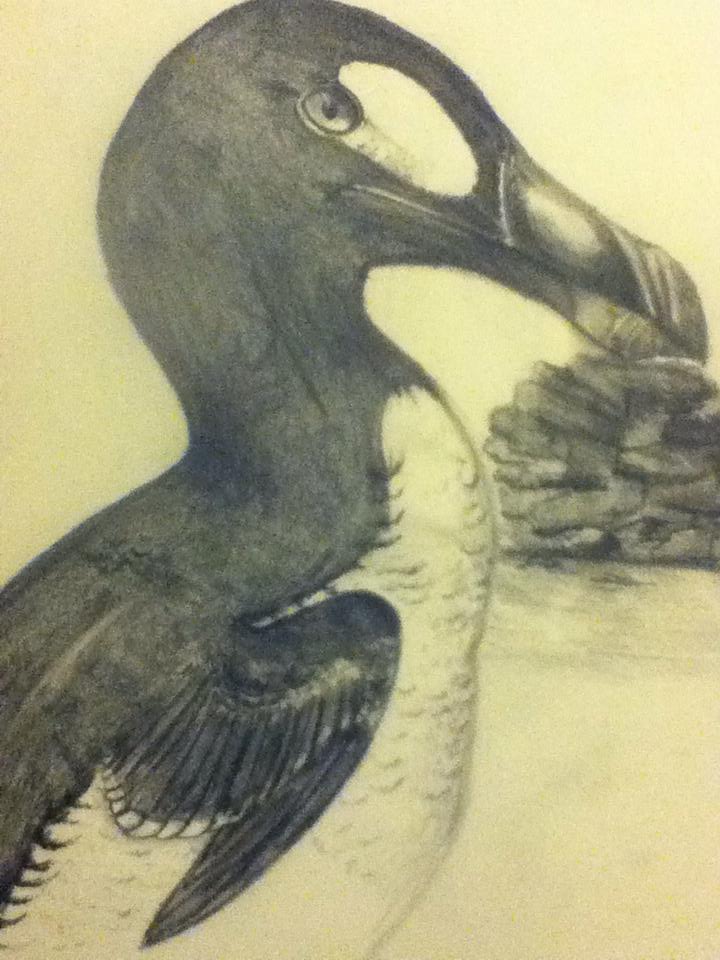 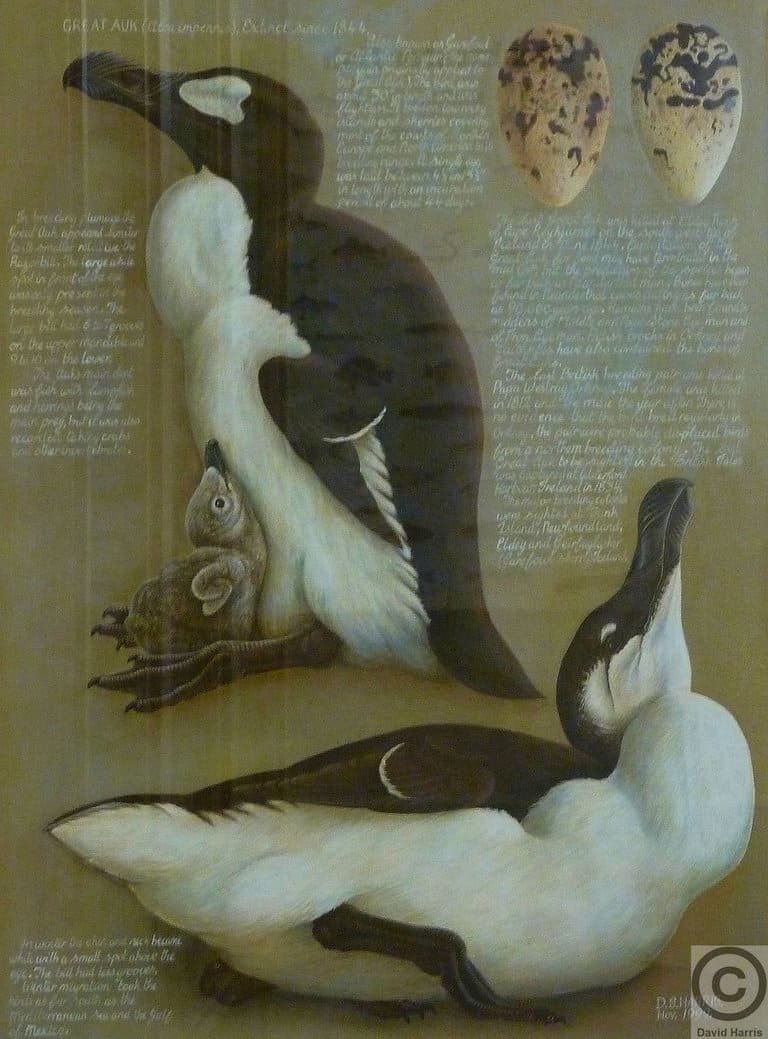 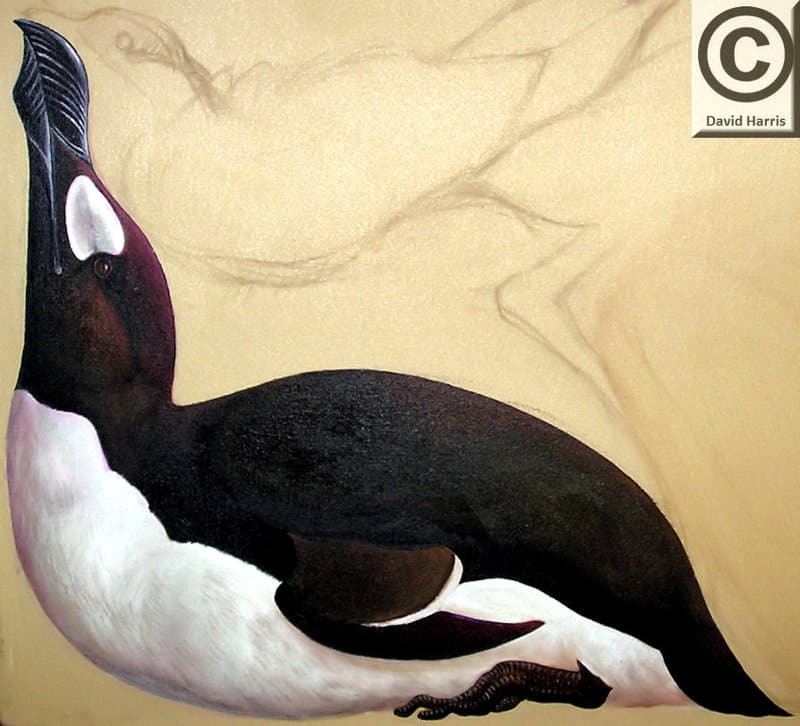 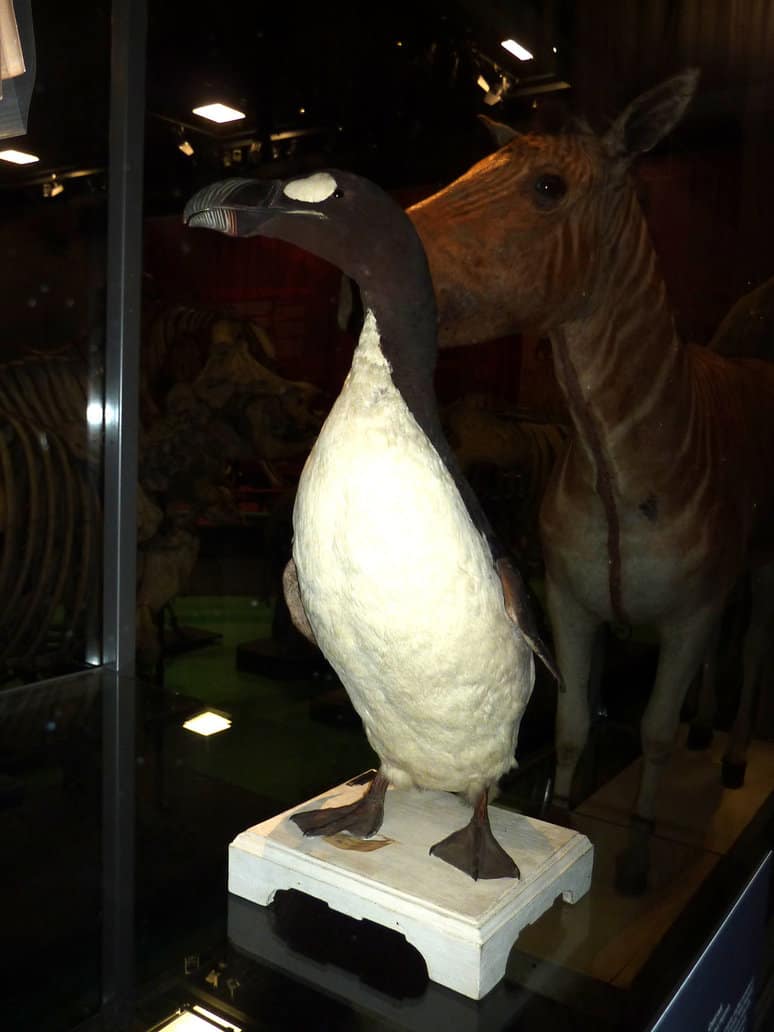 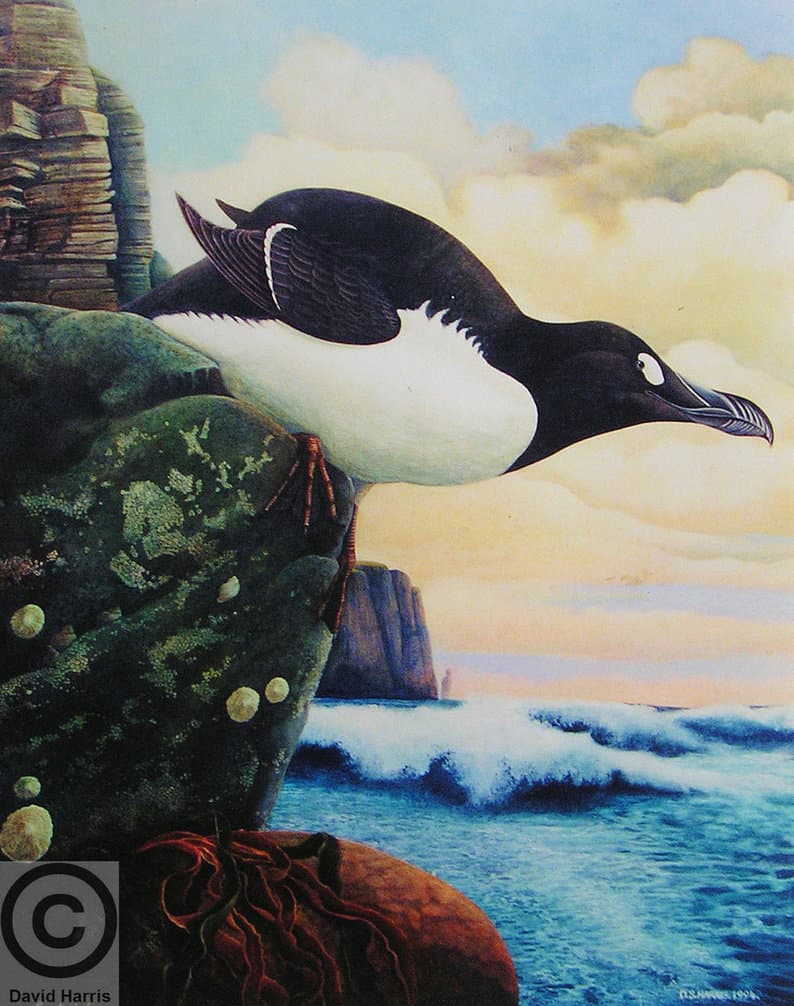 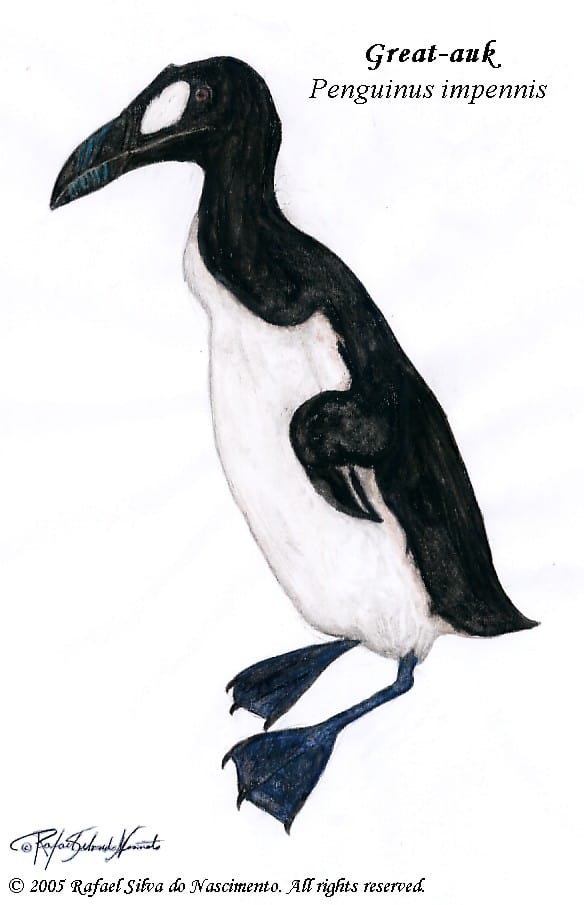