Hesperornis is a flightless aquatic bird that lived 83.5 to 78 million years ago during the Late Cretaceous Period. It was first discovered in Western Kansas in 1871 by paleontologist Othniel C. Marsh. A year later, he would give it its name – a name which means “western bird.”

If you saw Hesperornis pictures, then you might mistake this prehistoric bird for a crane or swan or some other modern aquatic bird. However, it was a little bit bigger than modern birds. It was approximately 5.9 feet long and weighed about 20 pounds. It had lobed toes like that of a grebe and not only had a beak, but also had teeth as well. Some of the most interesting facts about Hesperornis are facts about its beak. Its toothed-beak gave it an advantage, it allowed it to hold its thrashing prey and also dispatch it at the same time.  Hesperornis’s beak also has a small pit in the upper palate. This bird’s lower teeth would lock into this pit and prevent the beak from being opened.

It is commonly believed that this flightless bird was a diving bird. That it would go into the water and dive for fish. This theory was first put forward by paleontologist Othniel C. Marsh, who called it that because of its strong legs.

Discovery of this species sparked what would be known as the “Bone Wars”, also known as the
“Great Dinosaur Rush.” That’s because there was a falling out between two paleontologist friends named Othniel C. Marsh and Edward Drinker Cope. Cope accidentally received a few boxes of fossils – some of which were Hesperornis fossils – that were meant to be sent to Marsh. Mr. Marsh then accused Mr. Cope of stealing the bones. Their friendship soon devolved into an open rivalry. Paleontology would never be the same after that. 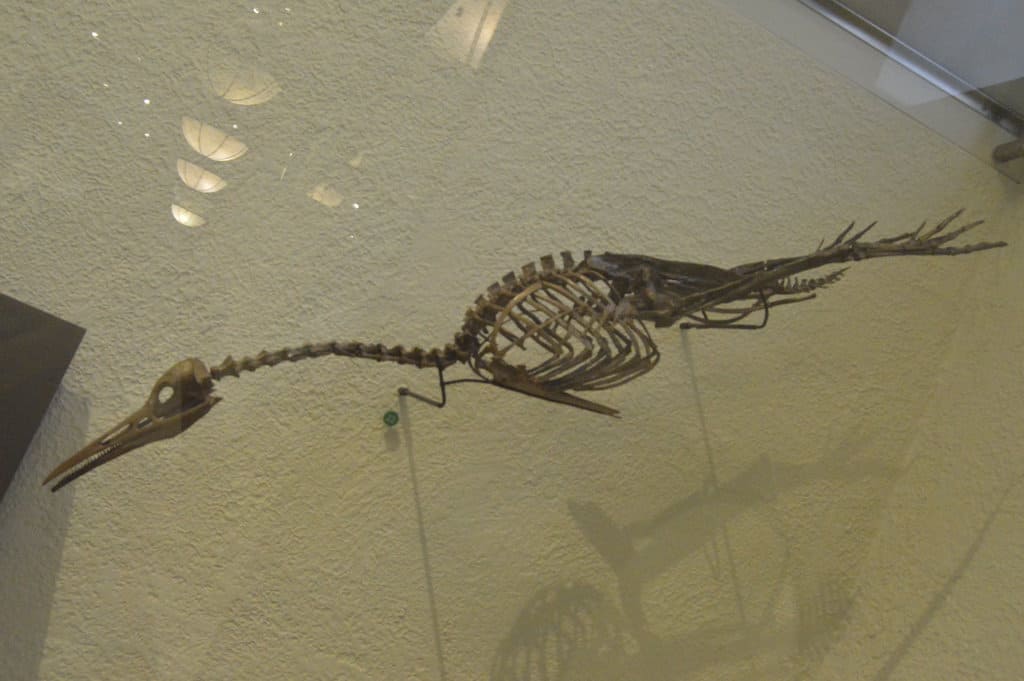 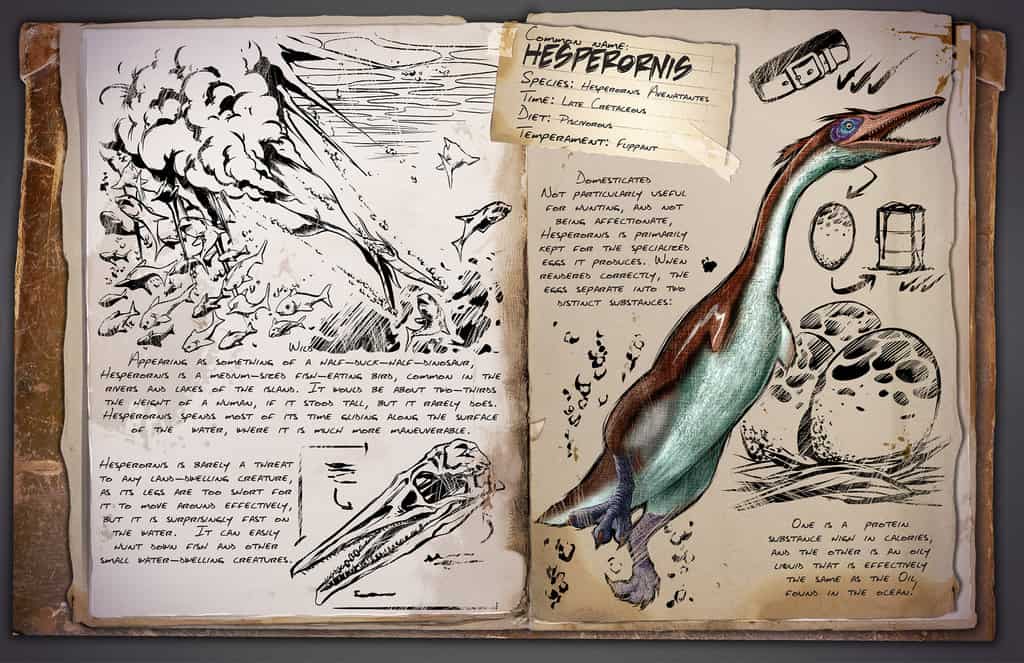 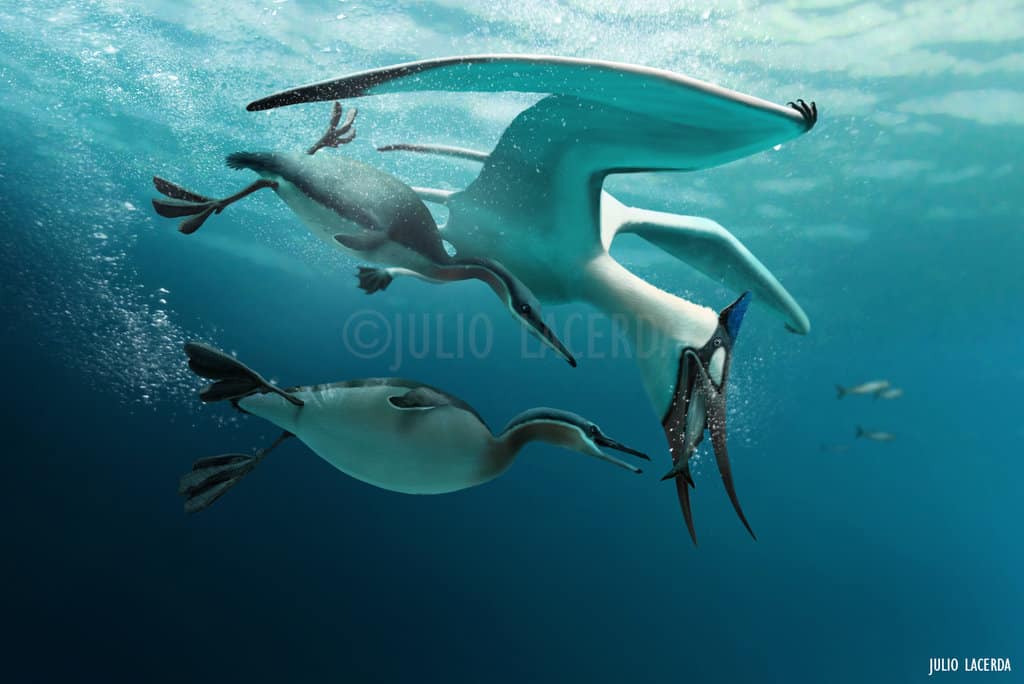 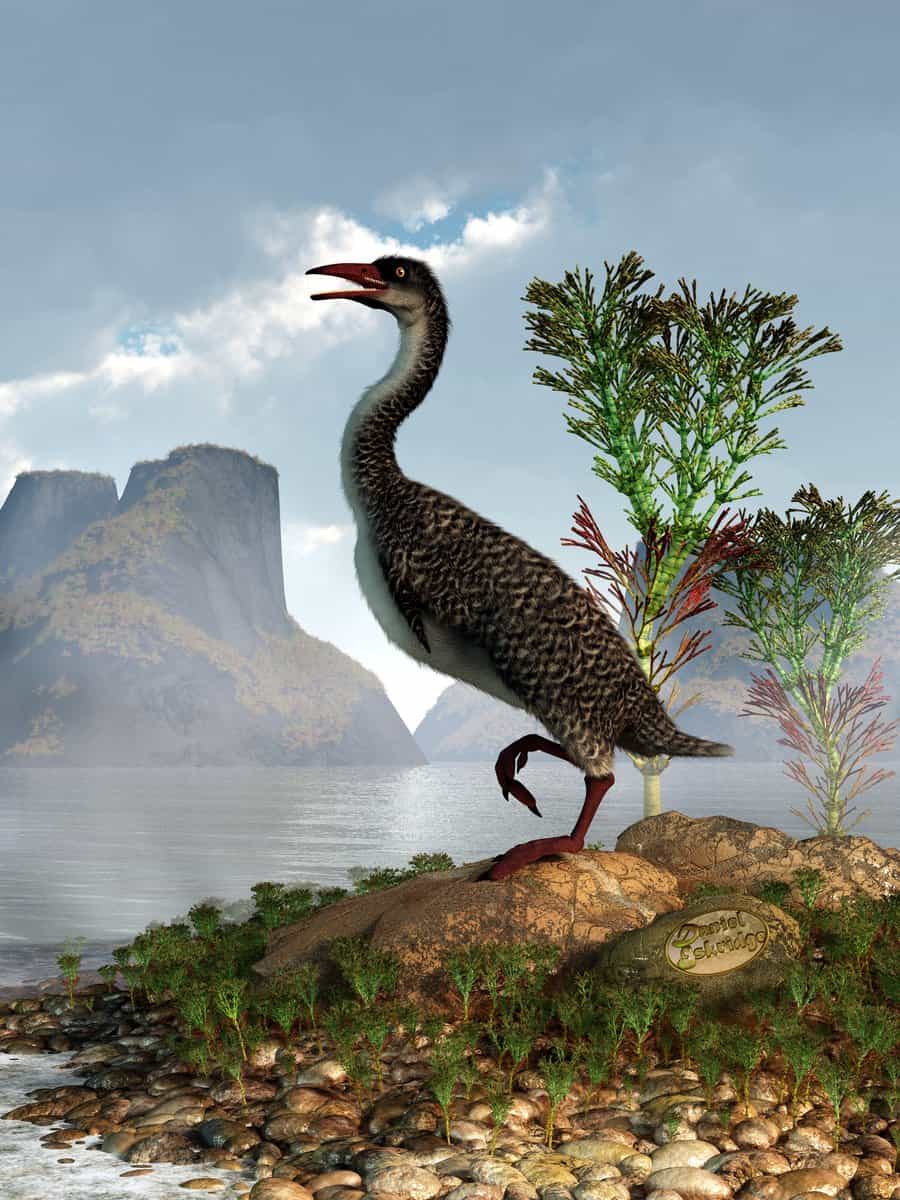 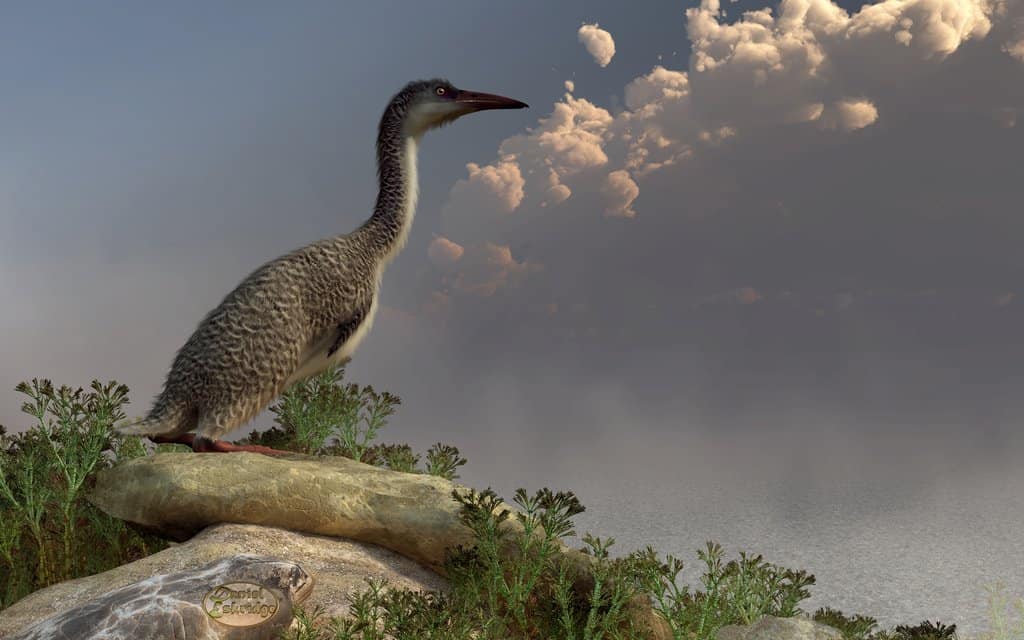 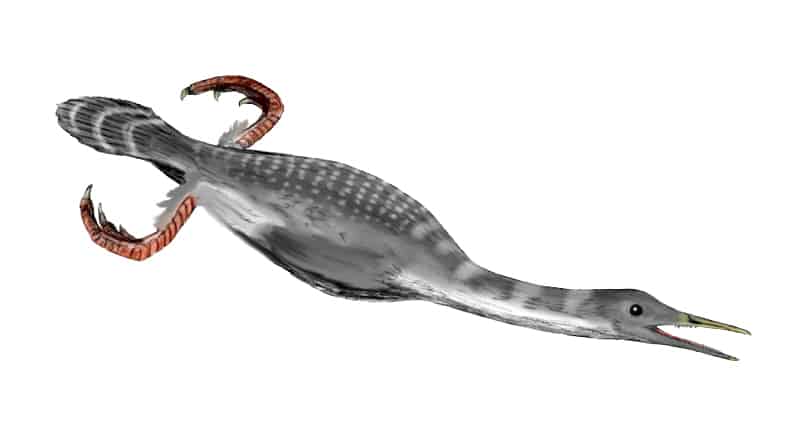 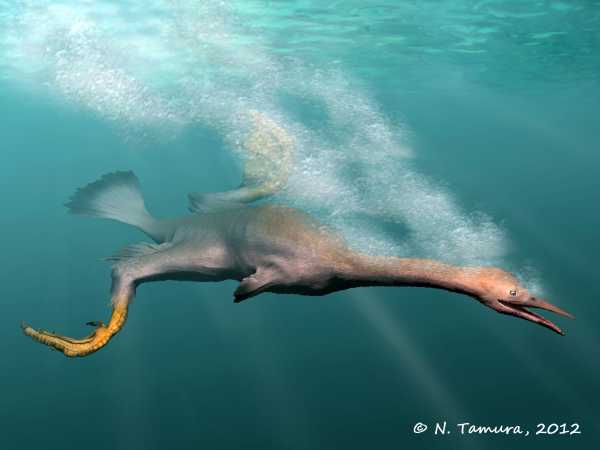 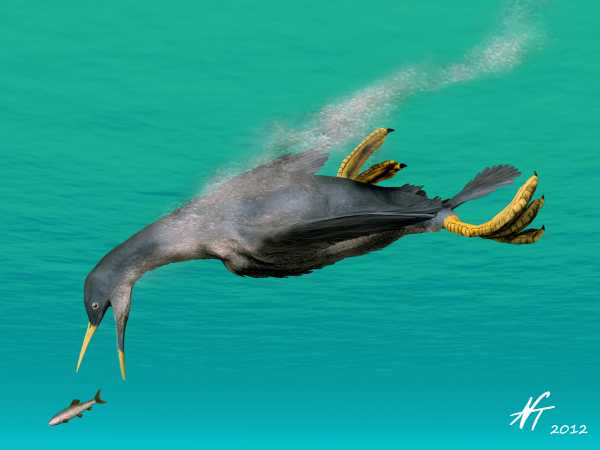