Homotherium is a genus of saber-tooth cats which lived approximately 5 million to 10,000 years ago – from the Pliocene Period through the Modern Period. It was first discovered during the late 19th century and was given the name Homotherium in 1890 – a name which means “same beast.”

Homotherium pictures clearly show just how formidable these cats really were. They were approximately 7 feet long and 500 pounds – which made them about the length of a black panther but a whole lot heavier. Images also show them with their serrated saber-like teeth. Its teeth were once called “scimitar teeth” because they had the same amount of curve as a scimitar.

One of the most interesting facts about Homotherium is that its front legs were much longer than its back legs. Which is how hyena legs are built. This may mean that these tigers also hunted in packs like hyenas and weren’t solitary animals. If so, they would have posed a significant problem to any animal it was hunting.

Another fascinating fact about this cat is that it had openings in its skull that may suggest that it used more oxygen than other cats. This may mean that it could run at high speeds to chase down prey. Another advantage that would have made it quite successful.

Because this animal lived during the same time as other highly dangerous saber-tooth tigers, then it’s quite likely that it kept to itself by living in higher altitudes – which it seemed adapted to do. This would allow it to avoid competition with the other saber-toothed cats.

It is unclear why these animals went extinct but paleontologists do have a theory. They believe that climate change, as well as human hunting, killed off all of its prey. That would have left it without its accustomed food source and likely contributed to its extinction. 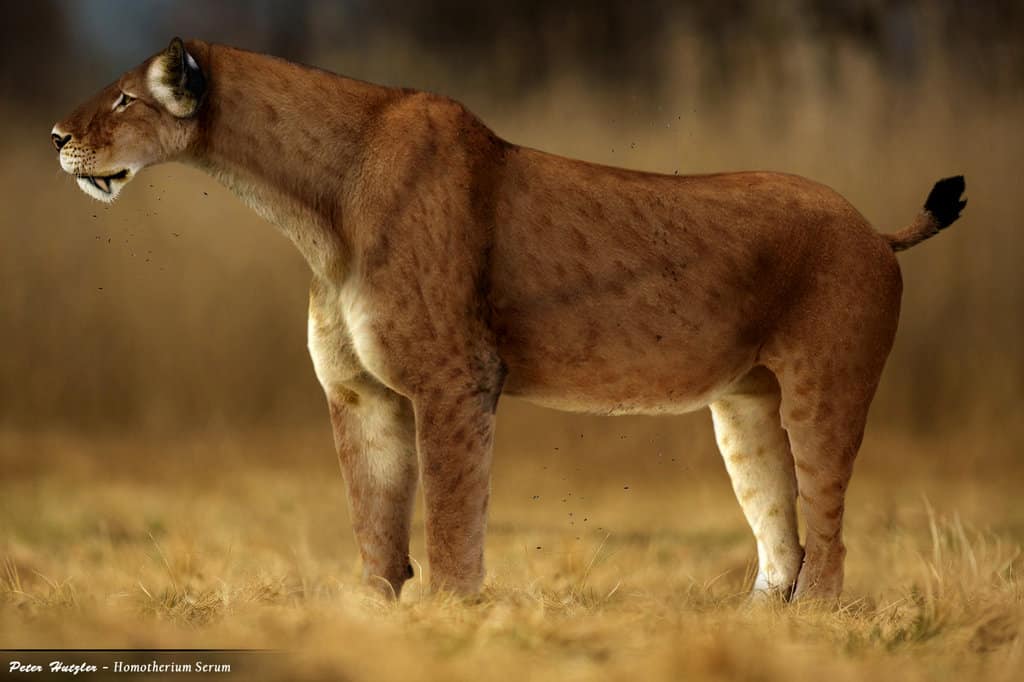 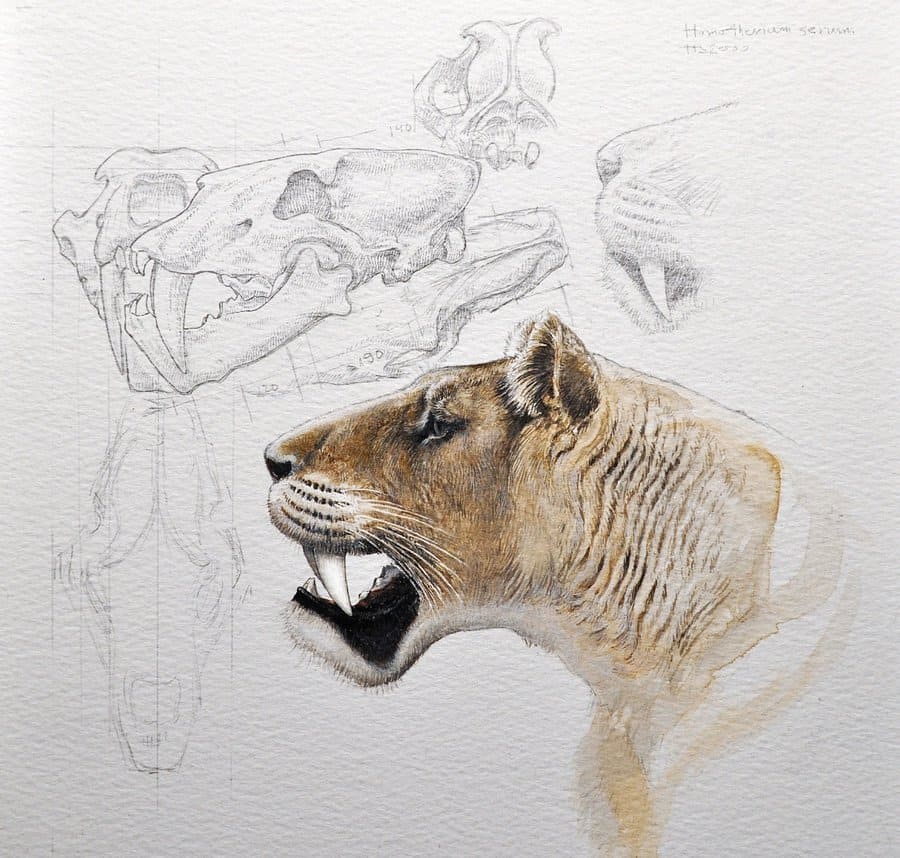 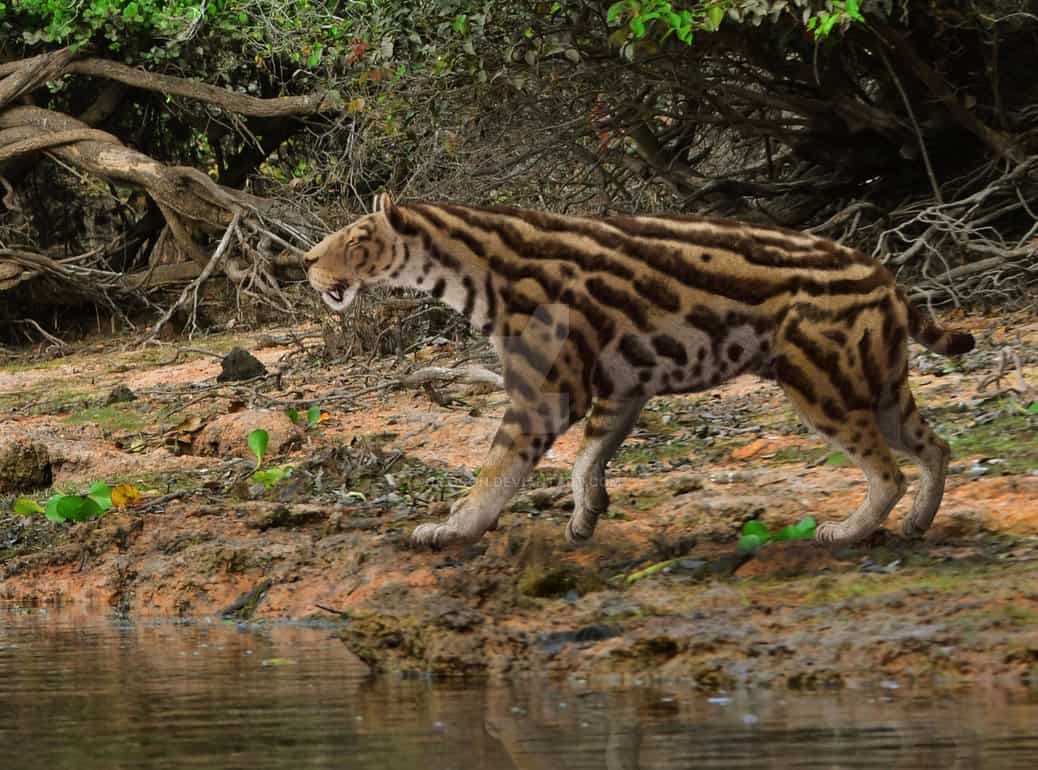 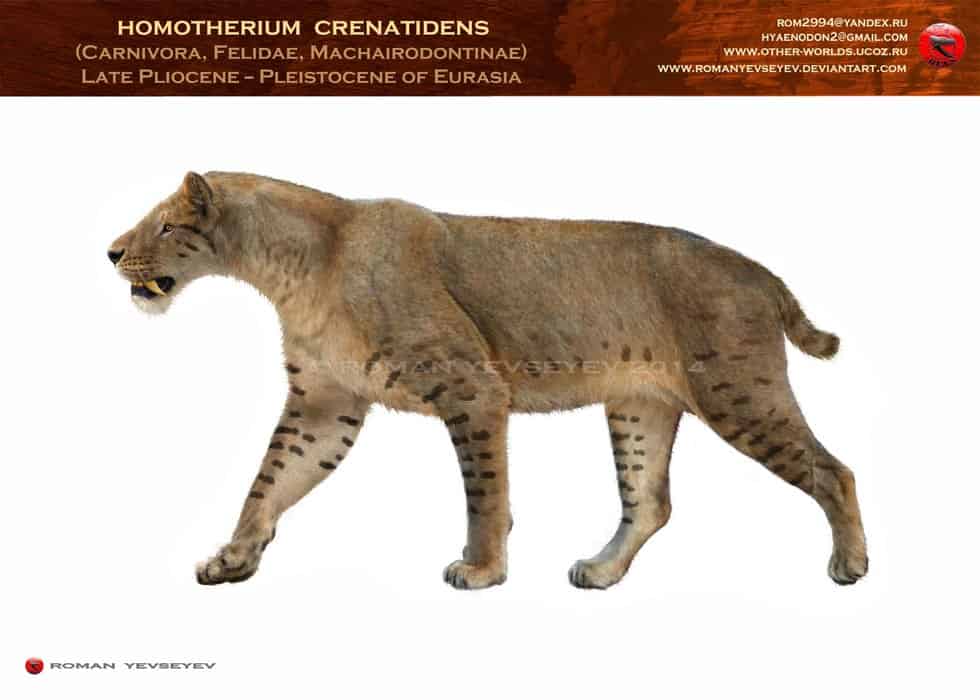 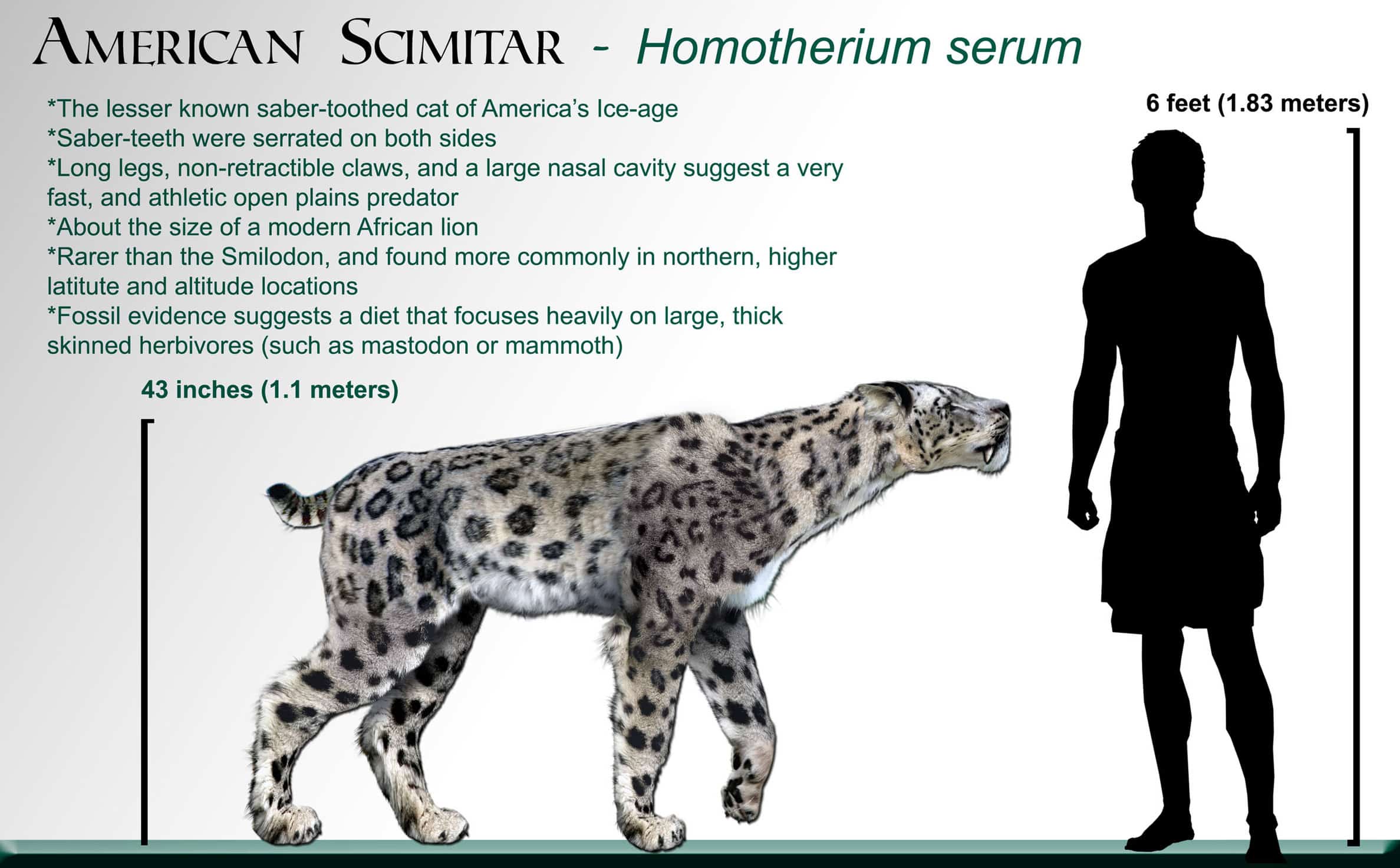 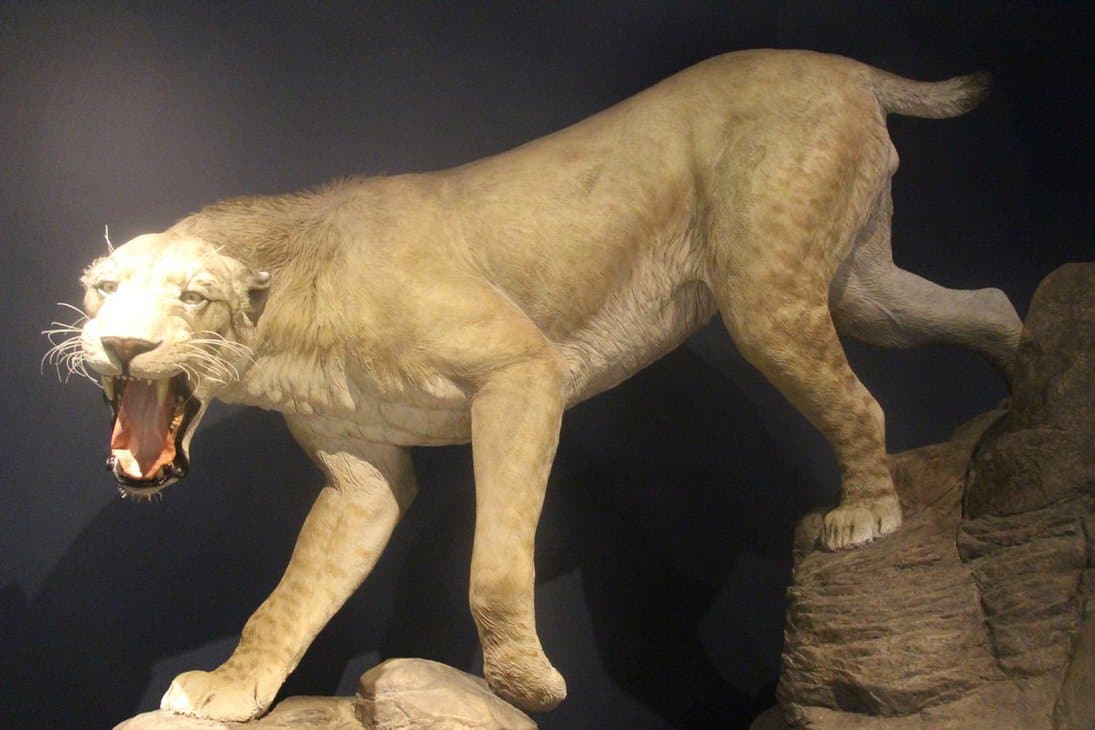 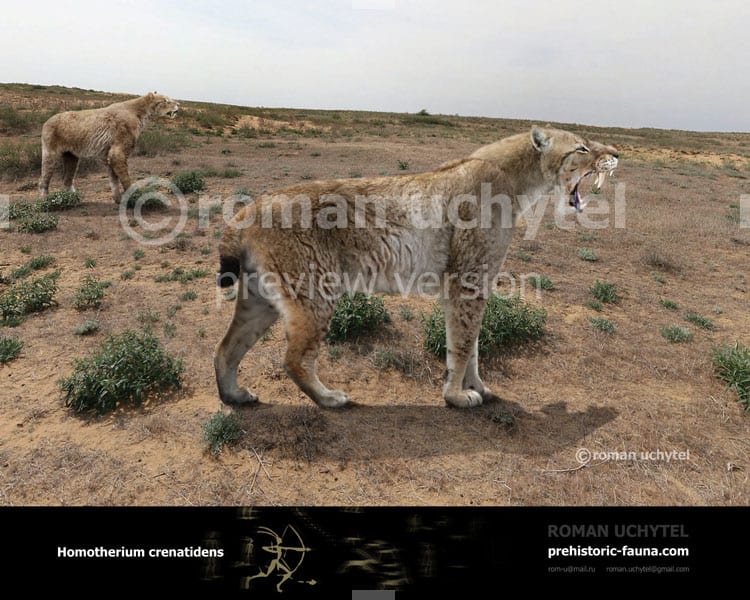 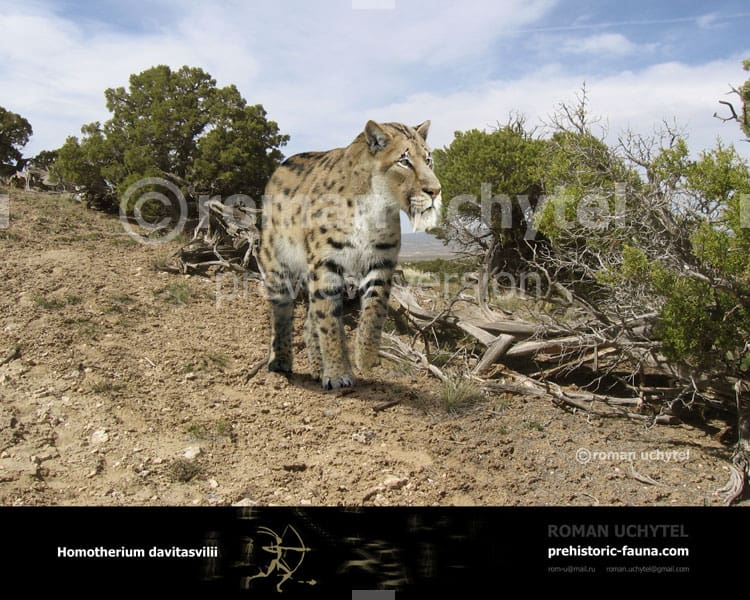 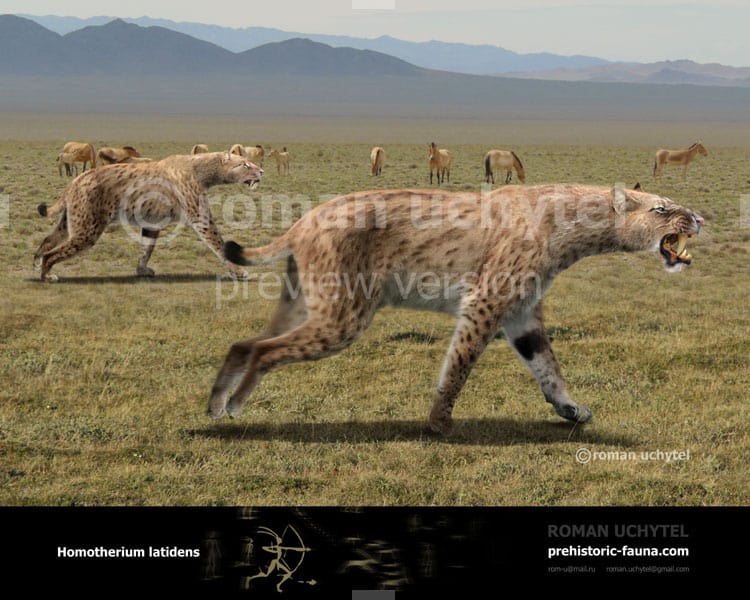