Irritator is a dinosaur which lived around 105-110 million years ago during the early Cretaceous Period. It was first discovered in 1996 in Brazil and later named by Martill, Cruikshank, Frey, Small and Clark in 1996. It was given the name Irritator because the paleontologists had found out that the snout had been artificially made longer by illegal fossil hunters. The fossil hunters elongated the skull in hopes of getting more money for it, but it just made it harder for paleontologists to reconstruct the original features of this dinosaur. Therefore, they gave it its name—a name which comes from the word irritated.

This dinosaur was around 21 feet long and weighed around 3 tons. At least, that is what is believed to have been its dimensions. Paleontologists aren’t quite sure because they only have a skull to work with and they can’t ascertain where the rest of the skeleton may be because the skull has come from illegal fossil hunters.

Because there are so few facts about Irritator available, much of its behavior and diet is merely speculation from scientists. For example, many paleontologists assume that this dinosaur behaved much like a Spinosaur. That it probably lived off of a diet of fish and carrion—maybe even plants—and may have even had a sail on its back. 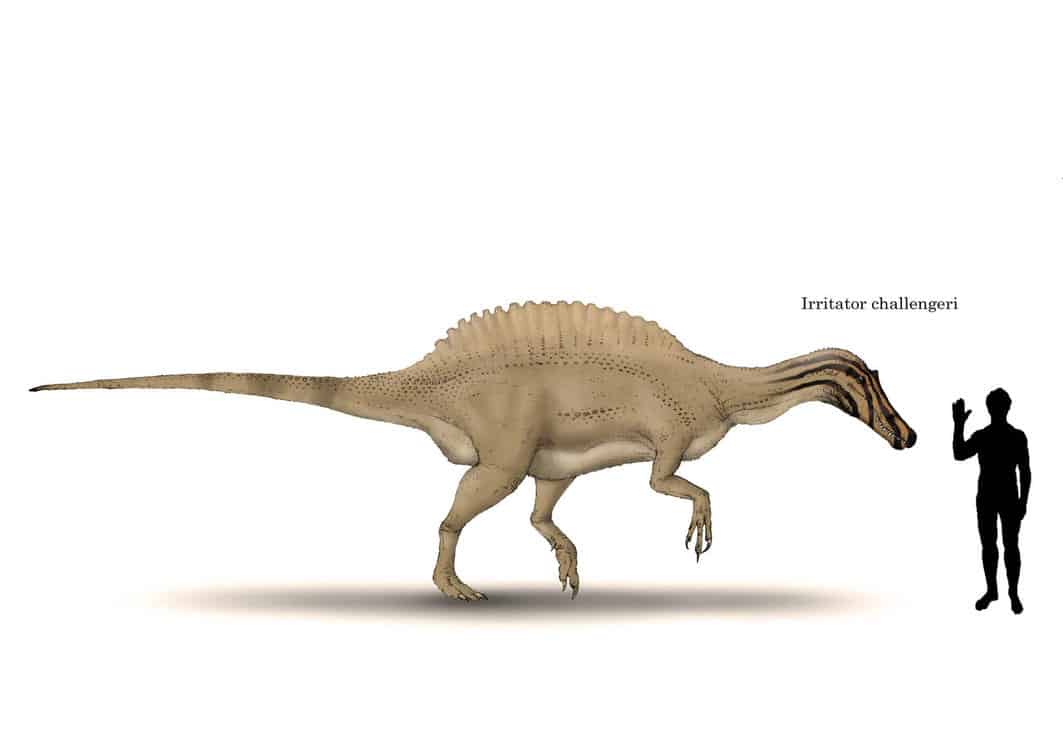 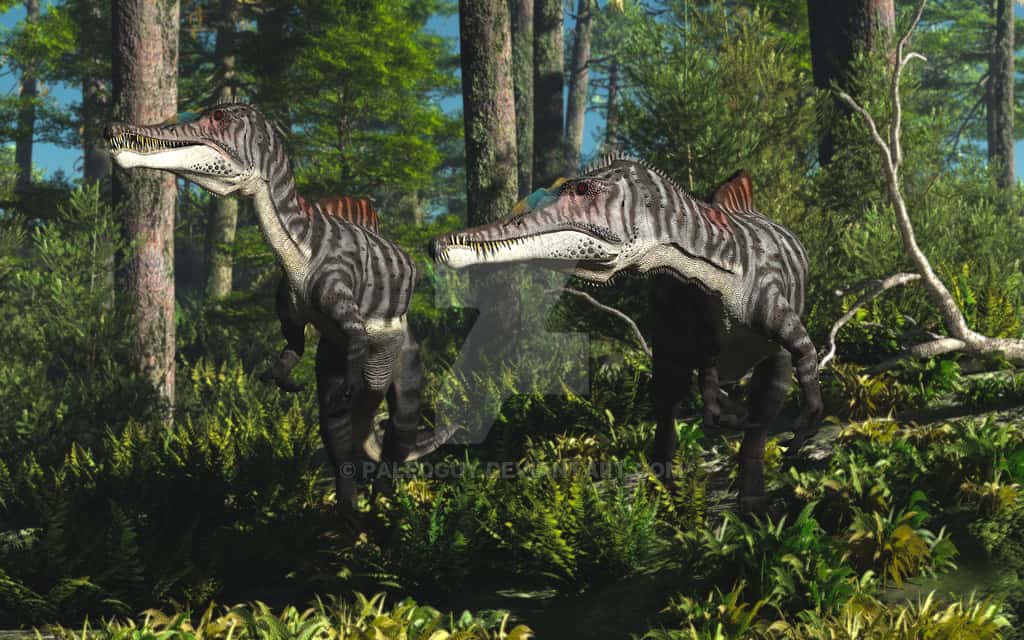 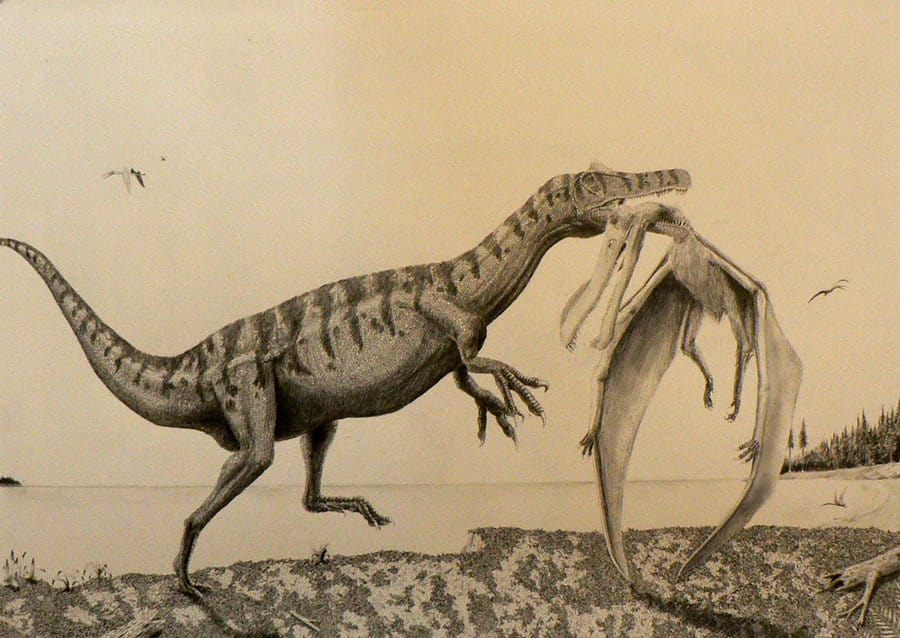 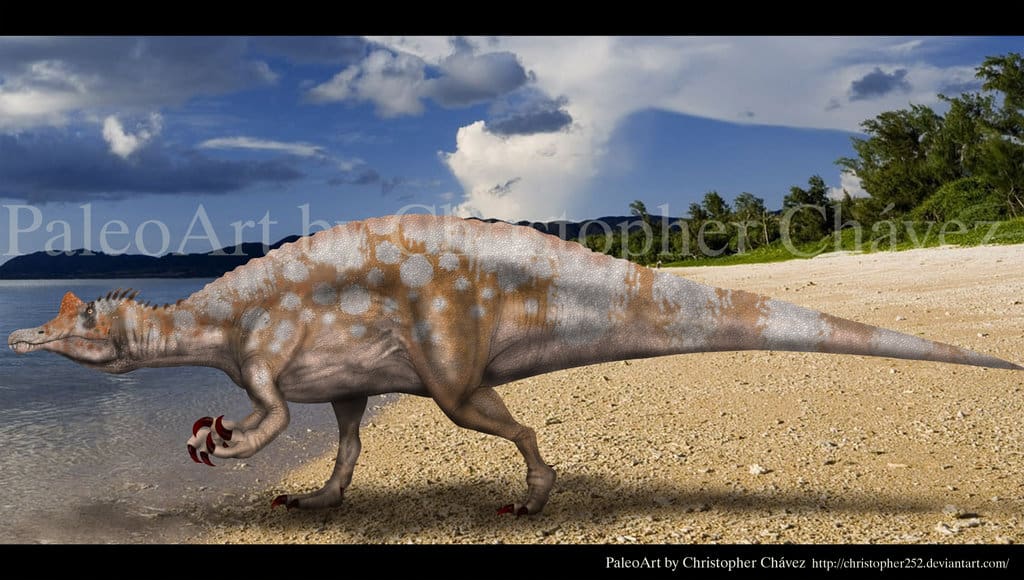 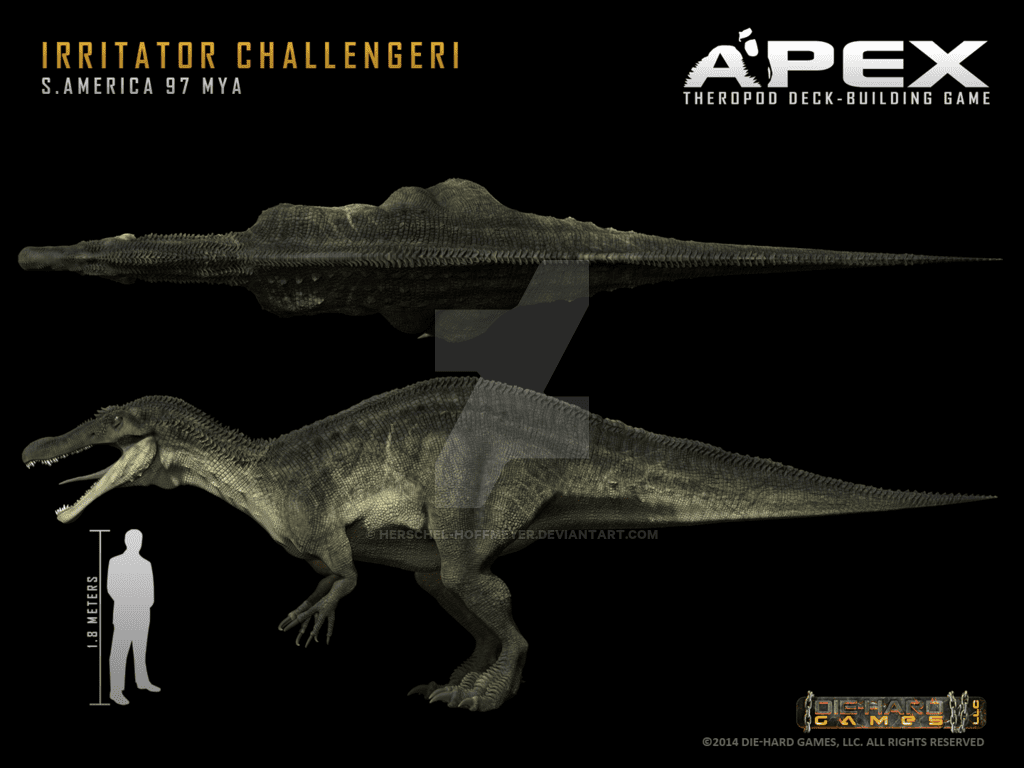 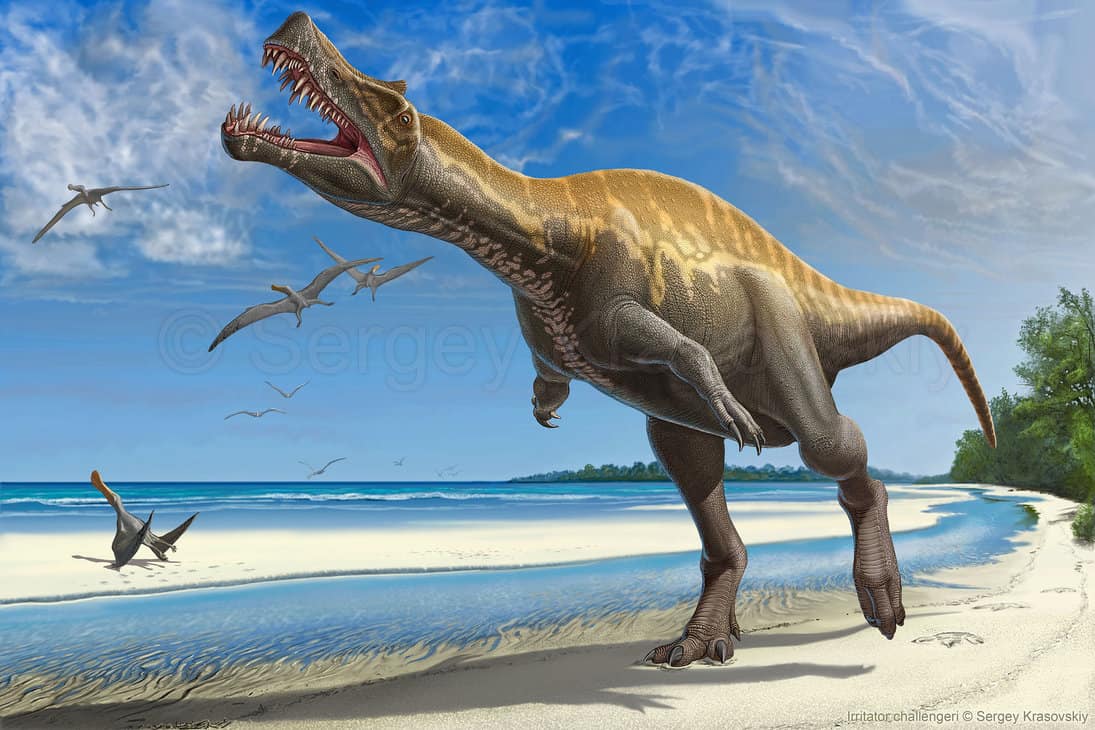