Leaellynasaura is a dinosaur that was first discovered in Dinosaur Cove, Australia by an Australian paleontologist couple named Tom Rich and Patricia Vickers-Rich. In 1989, it was described and given its name. Its name means “Leaellyn’s lizard” and it is named after the daughter of the couple who found it – Leaellyn Rich.

This dinosaur lived approximately 110 million years ago during the middle Cretaceous period. Some incredible Leaellynasaura facts include the facts that it was about 10 feet long, was about 2 feet tall (at the hips) and that it weighed approximately 300 pounds. But that isn’t all of the fascinating information on this animal. No, it was also was a polar dinosaur.

Movies represent the age of dinosaurs as a time when the whole Earth was a tropical jungle. While that isn’t far from the truth – it isn’t the whole truth. Leaellynasaura lived in the southern portion of Australia – which at the time was firmly in the Arctic circle. This dinosaur had to contend with sub-freezing temperatures, long periods of night and lots and lots of snow.

While most Leaellynasaura pictures show these dinosaurs with lizard-like skin, the truth is they probably either had fur or some kind of feathers to keep them warm. Another detail that is often missing from these illustrations is that this dinosaur also had enormous eyes – which would have helped it see during the long arctic nights.

In the past, some paleontologists have argued that this dinosaur hibernated during the harsh arctic winters. They based on this hypothesis on the fact that the “growth rings” on this dinosaur’s bones fluctuated dramatically. However, this has recently been debunked and there is no current evidence that this dinosaur entered a period of hibernation during winter. Although it might be logical that it slept for long periods of time during the harsh arctic winters to conserve energy. 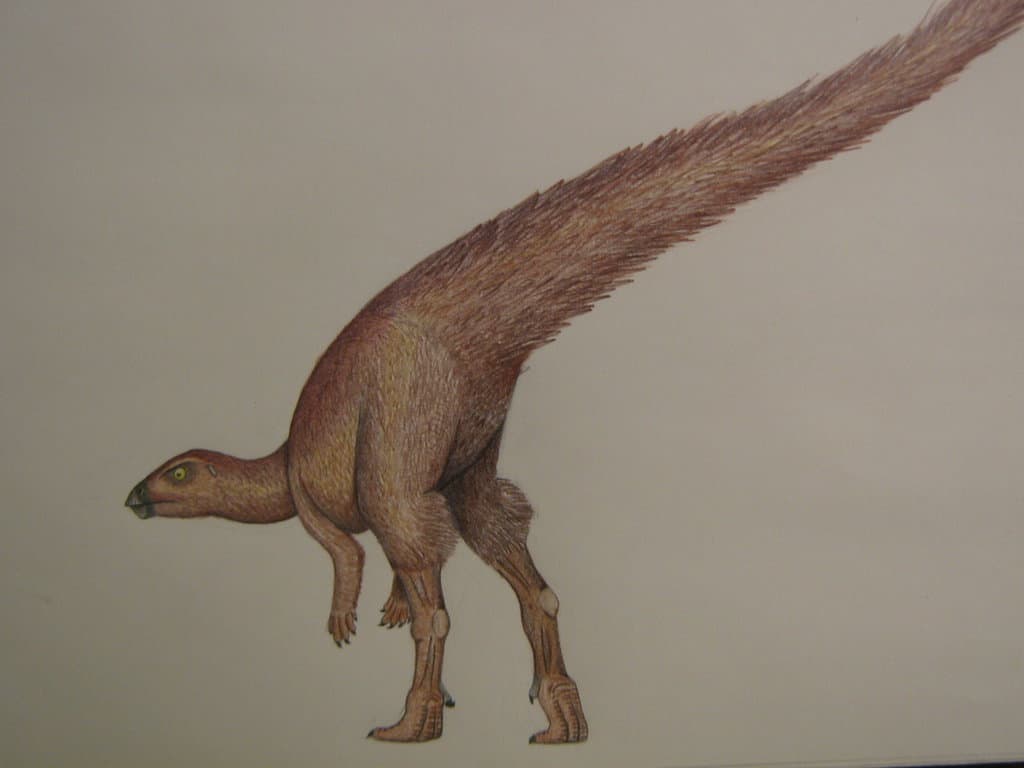 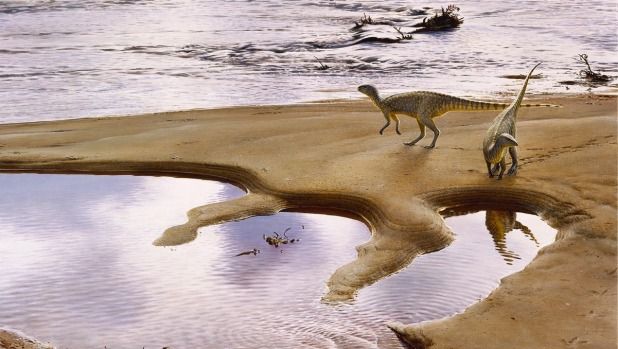 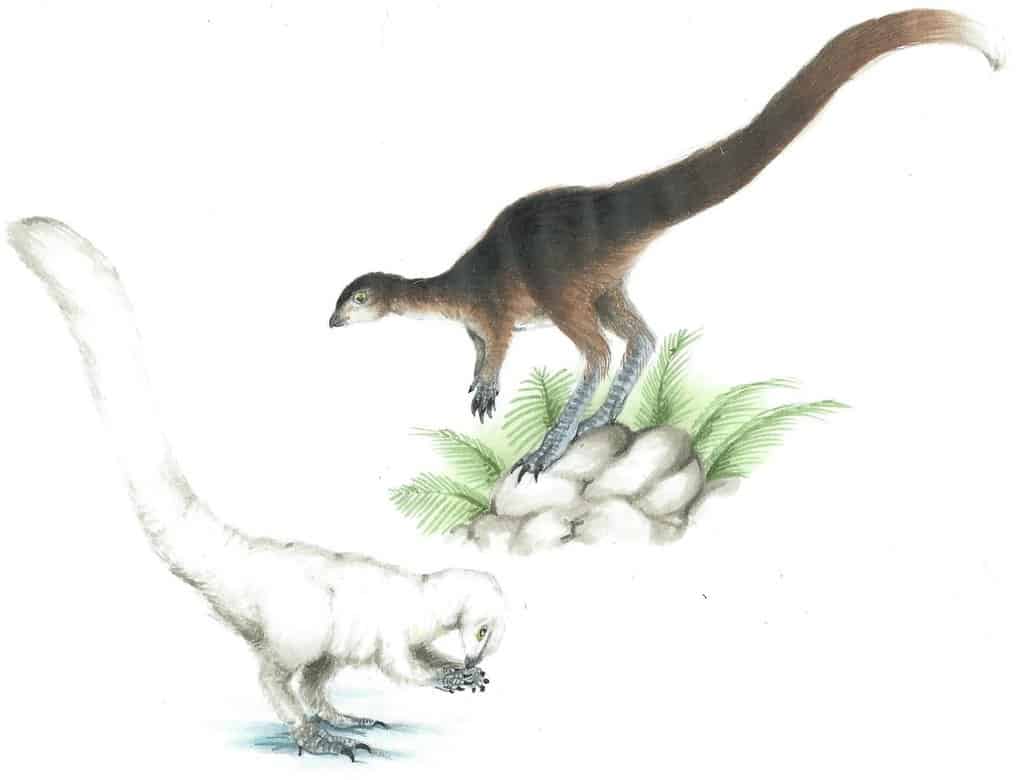 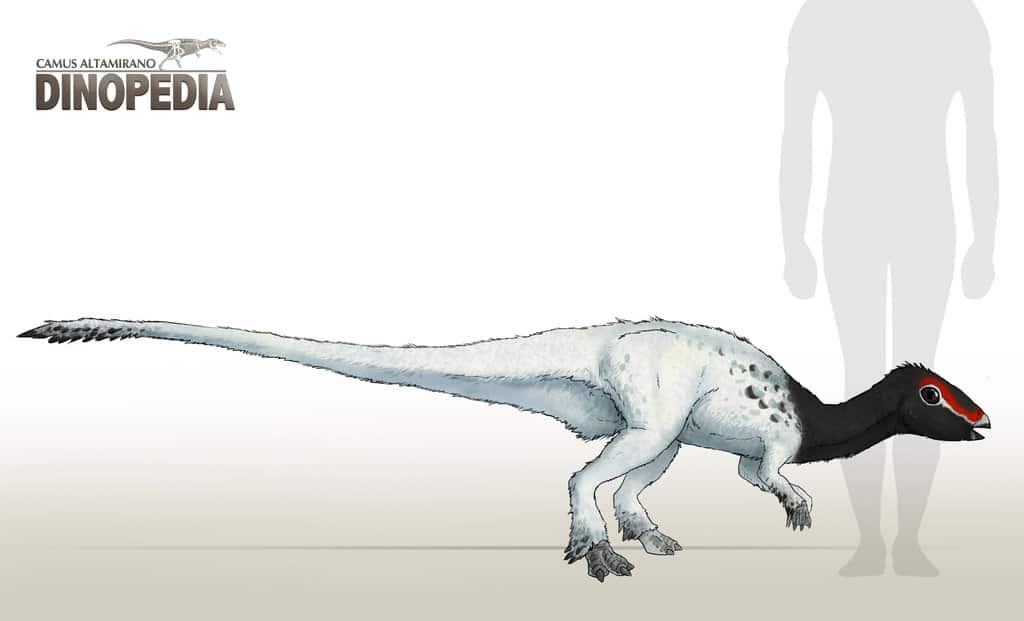 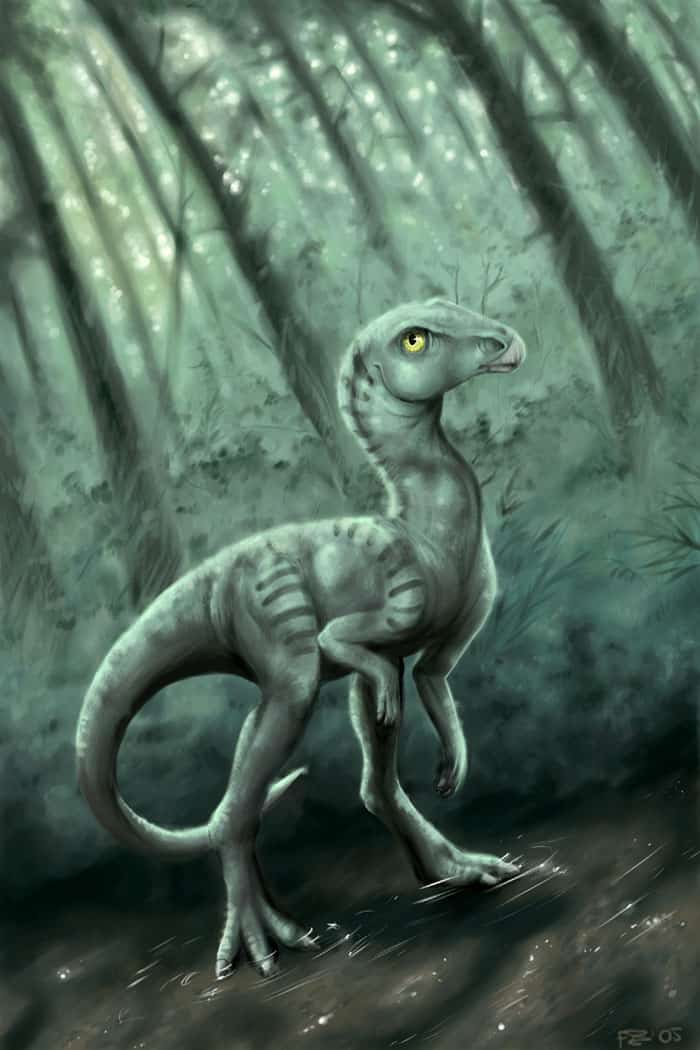