Liopleurodon is a marine reptile which lived approximately 160 million to 150 million years ago during the Middle Jurassic Period. The first evidence that this creature existed was 3 fossilized teeth which were found in France in 1873. From just those 3 teeth, it was given the name Liopleurodon by Henri Émile Sauvage in 1873 – a name which means “smooth-sided teeth.”

Liopleurodon pictures show these reptiles as some very ferocious reptiles and they may very well have been. They were approximately 30 feet long and weighed around 2.5 tons or 5,000 pounds. That made it 10 feet longer than a Great White Shark and made it twice as heavy.  Which means it would have been one of the apex predators in the oceans at this time.

It wasn’t just its great size, however, that made this reptile dangerous. It was also the fact that it had a 5-foot long skull that was filled with razor sharp teeth designed to tear through flesh, bone and muscle. And since its skull was around 1/6th of its total size, then that probably means that its bite was extremely powerful.

One of the most interesting facts about Liopleurodon, however, is that it may have been able to hone in on its prey using its sense of smell. Paleontologists believe that its nostril arrangement most likely means that it had a directional sense of smell. If that is true, then this reptile would have been an apt hunter indeed.

The last thing that makes this animal so scary is that the arrangement of its flippers allowed it to effortlessly accelerate. Some paleontologists believe that it was rather swift in the water and could possibly swim as fast as a shark – which is about 25 miles per hour. Which is about 5 times faster than the fastest human swimming speed of 5.34 miles per hour. Fortunately, these animals went extinct long before humans evolved. 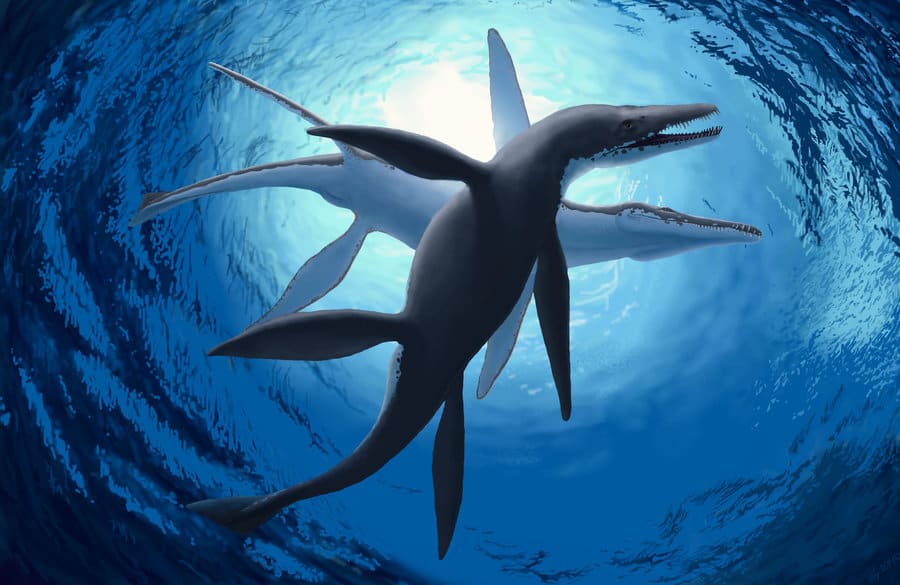 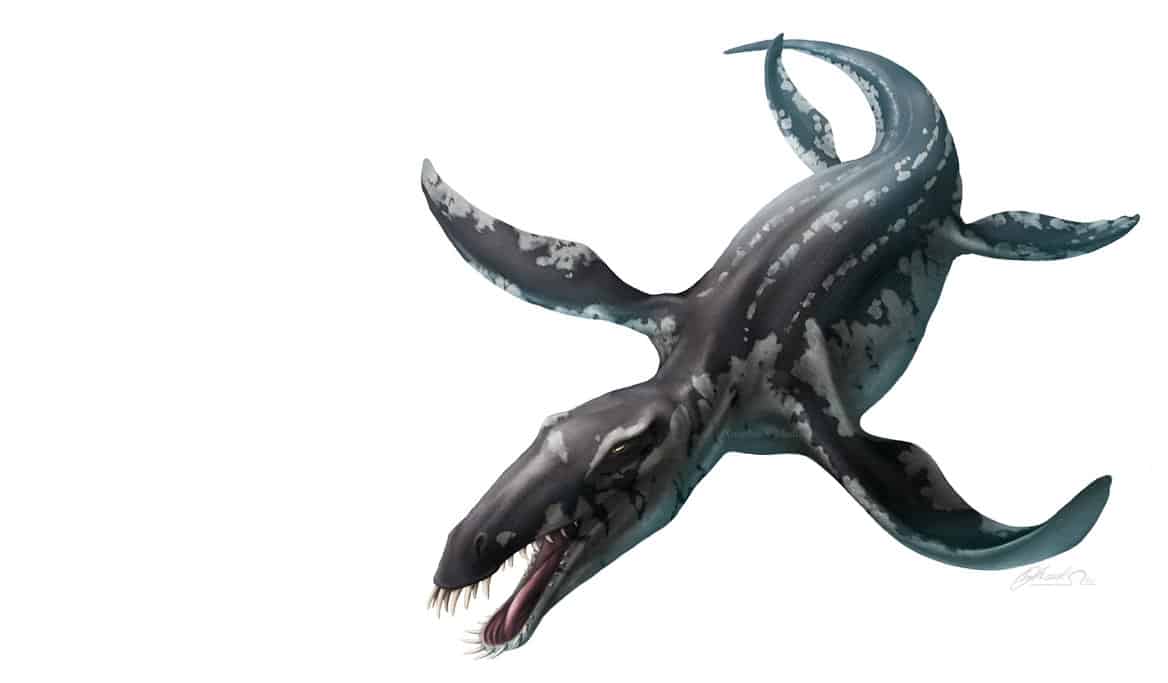 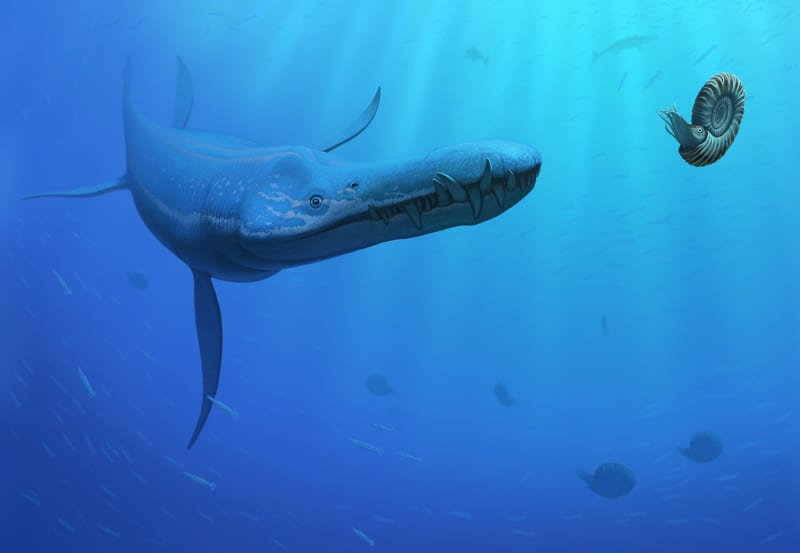 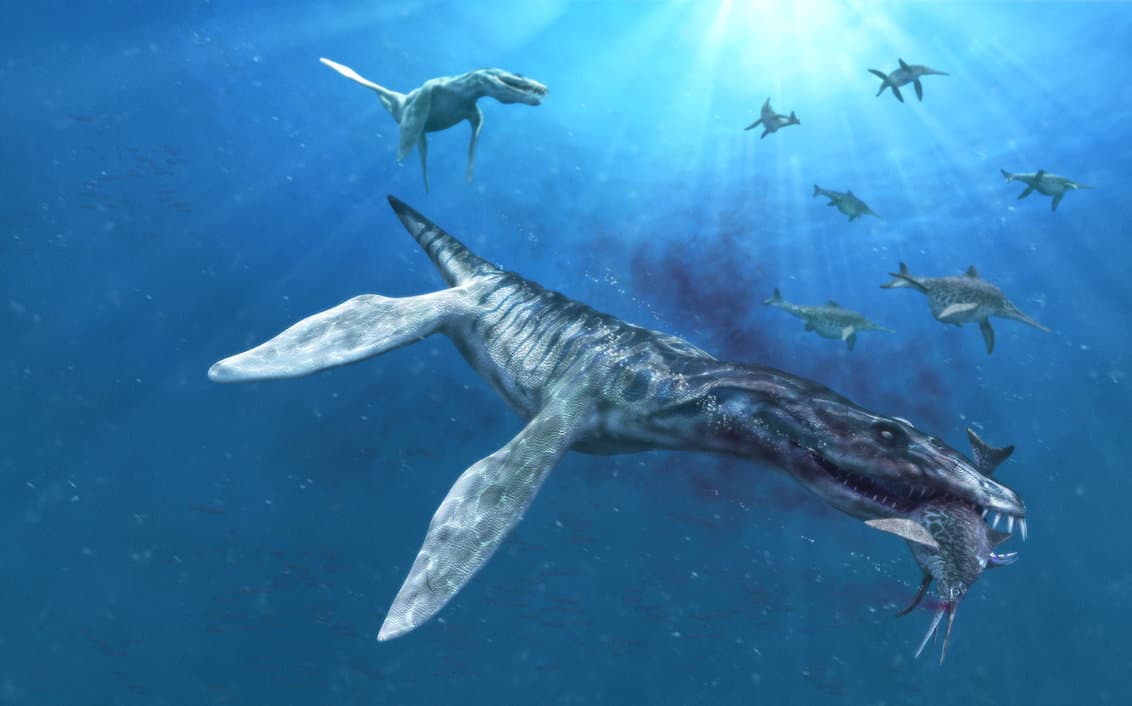 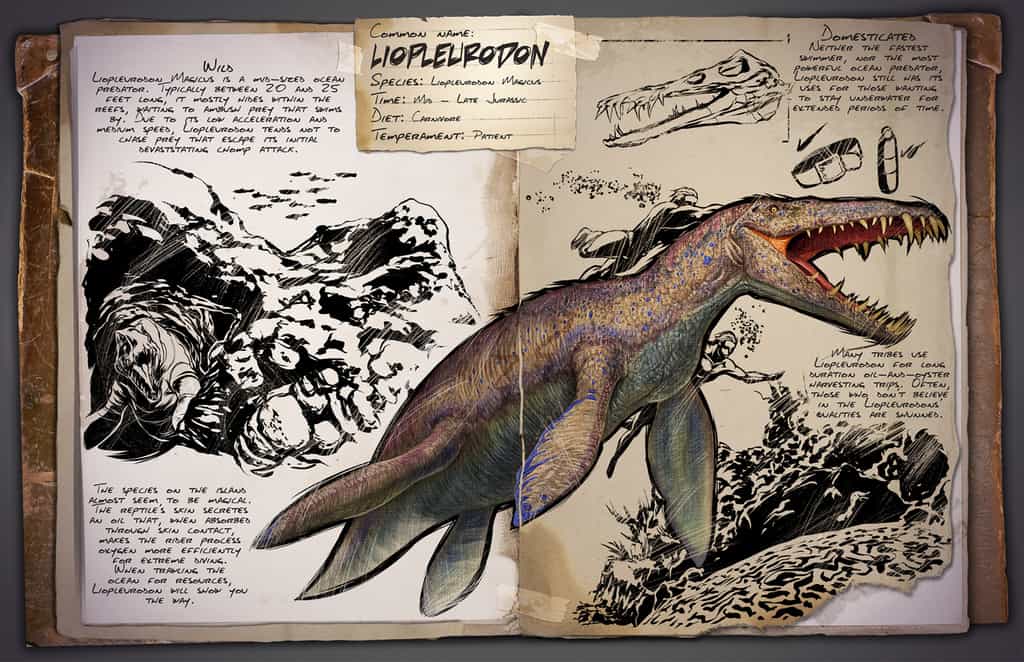 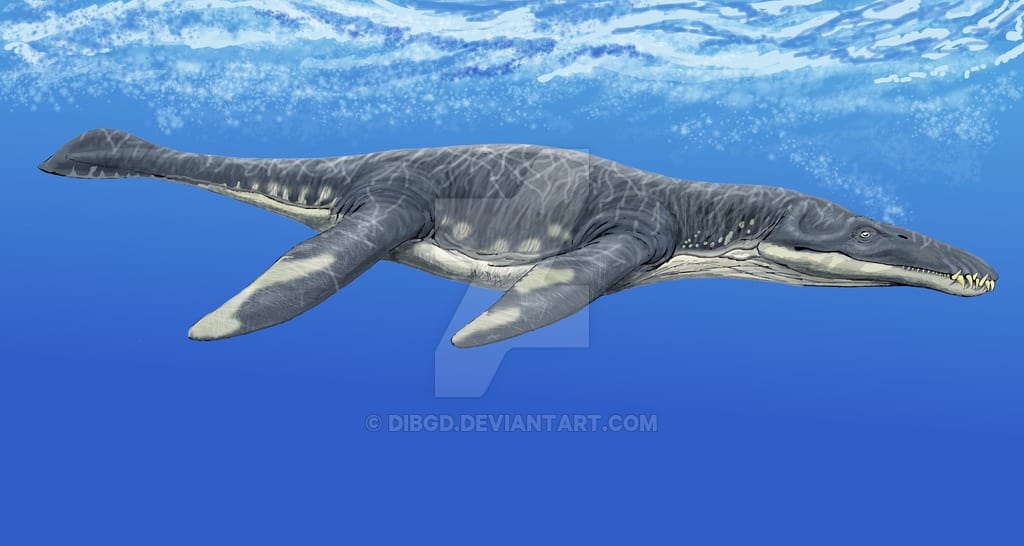 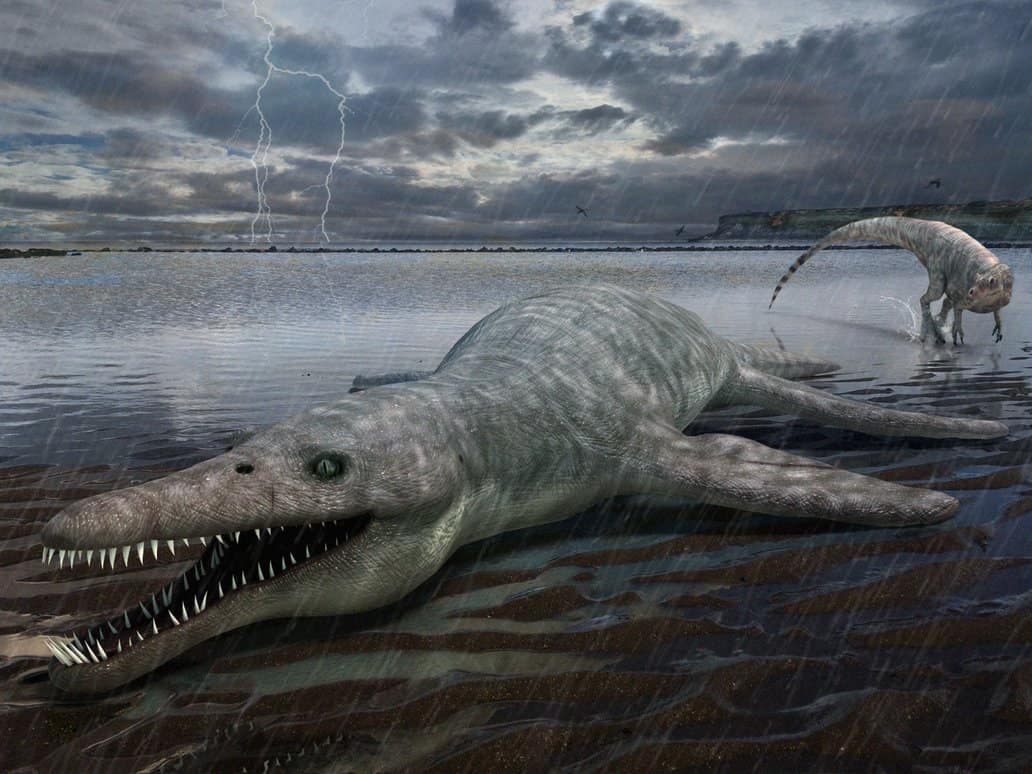 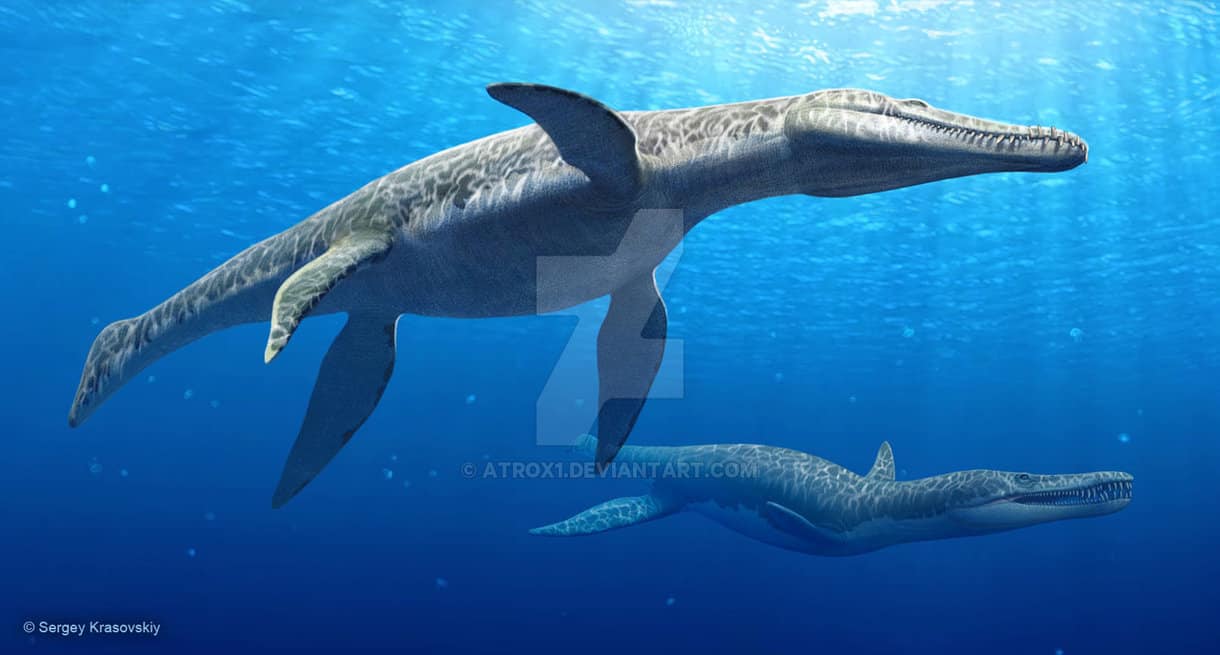