Lystrosaurus is an extinct therapsid (mammal-like reptile) which lived approximately 260 million to 240 million years ago – from the Late Permian Period through the Early Triassic Period. The first fossil of this dinosaur was just a skull that was discovered by a missionary named Dr. Elias Root Beadle in 1867. At first, he reported his discovery via letter to paleontologist Othniel Charles Marsh but never received a reply, so he then reported it to paleontologist Edward Drinker Cope. Mr. Cope was very interested with it and met up with the missionary to examine it. In 1870, Mr. Cope would eventually name this reptile Lystrosaurus – a name which means “shovel lizard.”

One of the most interesting facts about Lystrosaurus, however, is the fact that it seemed to thrive in its environment. It was found all over Antarctica, parts of Asia and South Africa. Which means that it was pretty widespread all over the prehistoric super-continent Pangaea. At the time period in which it lived, it was so numerous that it makes up for over 90 percent of all of the fossils found in some fossil beds.

What made this reptile survive so well during its time? After all, it did survive past the Permian-Triassic Extinction Event (known as the “Great Dying”). Paleontologists aren’t quite sure, but they do have a theory to try to explain this therapsids dominance. One theory is that this reptile was saved by mass extinction because it lived a semi-aquatic lifestyle. Which just so happens to have been how crocodiles managed to survive this extinction event. 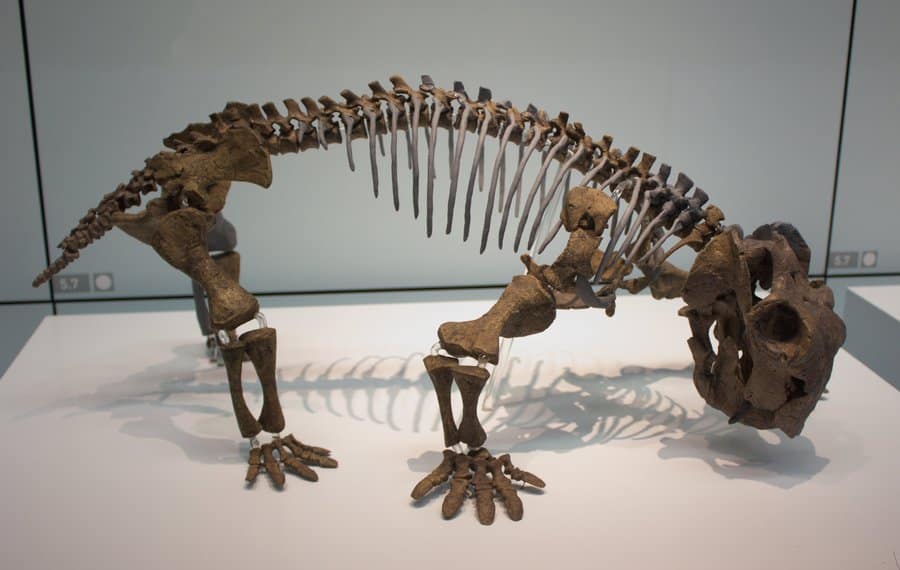 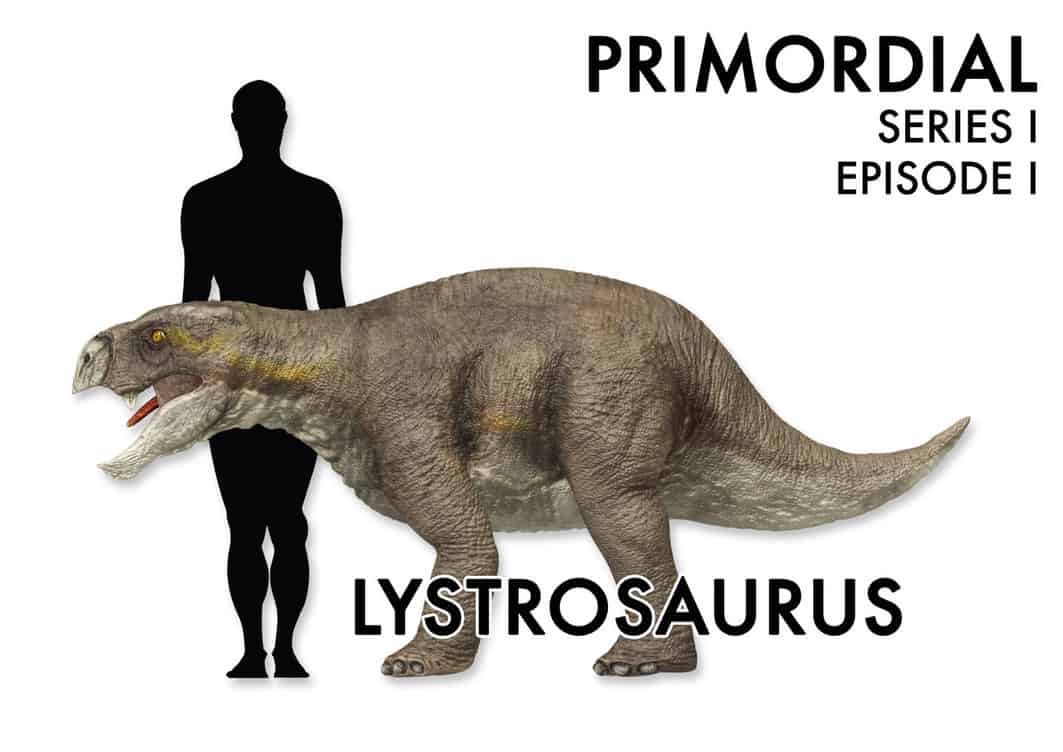 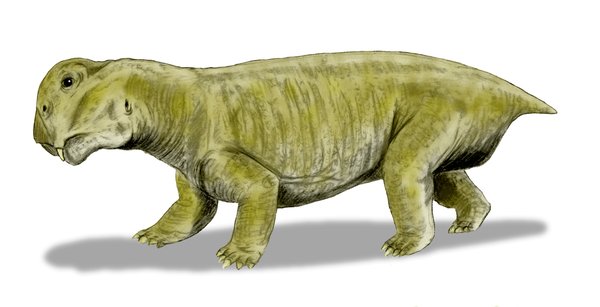 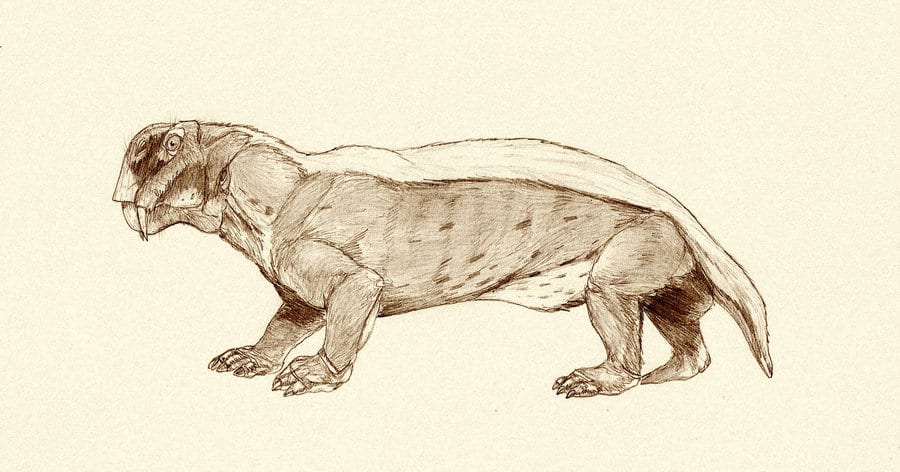 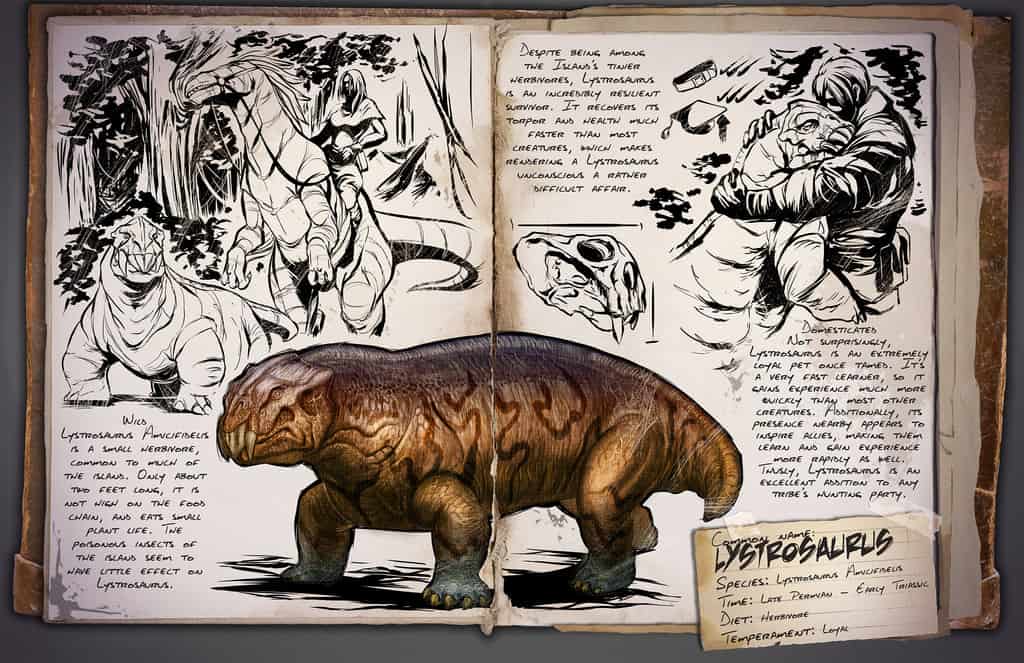