Mammut, also known as a Mastodon, was a mammutid proboscidean which lived approximately 5 million to 10,000 years ago – from the Late Miocene Period through the Late Pleistocene Period. It was first discovered in the late 18th century and was named by Georges Cuvier in 1799. The name Mastodon means “nipple tooth.”

If you look at Mammut pictures, then you might be hard pressed to distinguish them from Woolly Mammoths. That’s because they were very similar and Mammuts had thick coats of hair much like Wooly Mammoths did.

One of the most interesting facts about Mammut is this animal is believed to have browsed leaves on low-lying branches. Which is different from Woolly Mammoths which are believed to have grazed on grasses – meaning eating a whole lot of it at a time.

It is also believed that male Mammut used their enormous tusks to fight each other. They were probably used during mating season when males would fight for the right to breed with select females. Its tusks may have also been used to fend off dangerous creatures such as saber-toothed tigers.

In the past, paleontologists have believed that Mastodons went extinct because of a combination of climate change and by over hunting. However, that might not be the whole story. Scientists have recently discovered that these animals may have been susceptible to diseases like tuberculosis. If that’s true, then settlers to North America could have carried the disease with them and infected the Mammuts living there. This could have easily contributed to their demise. 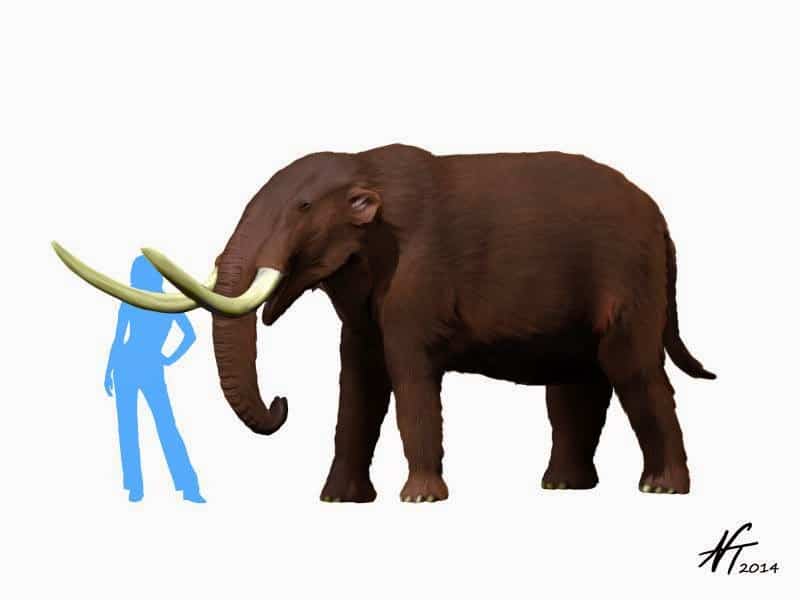 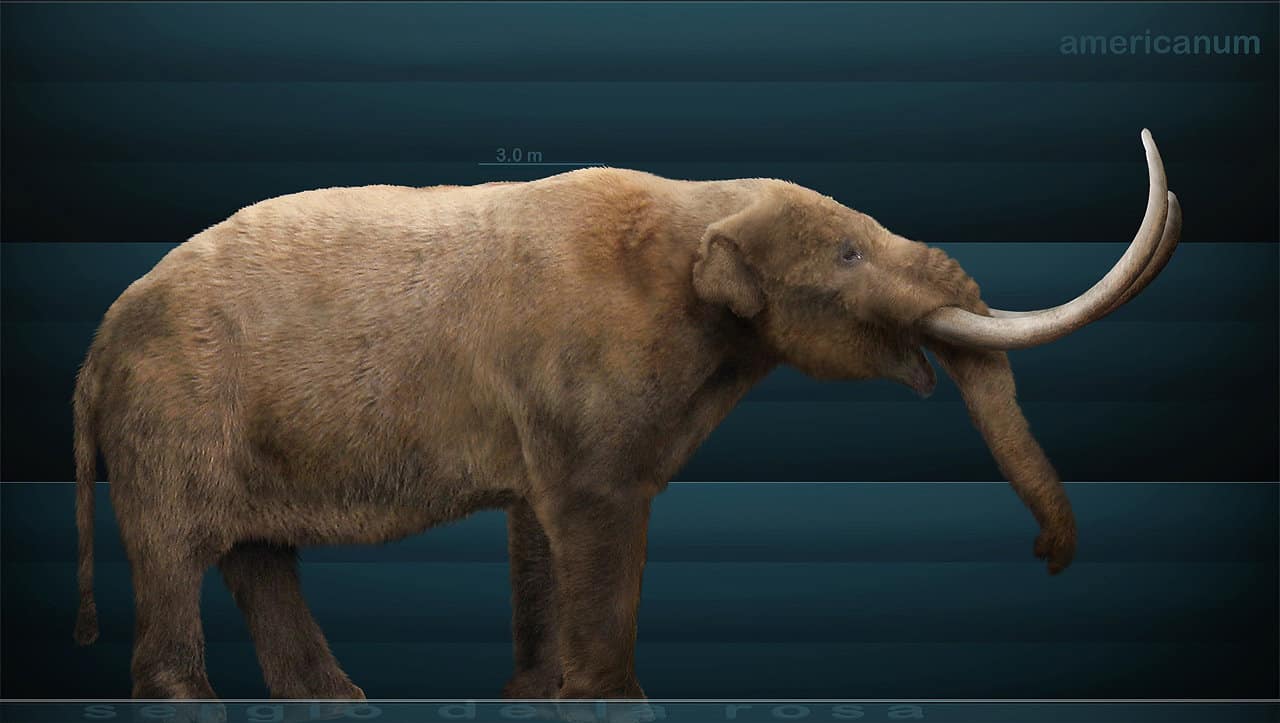 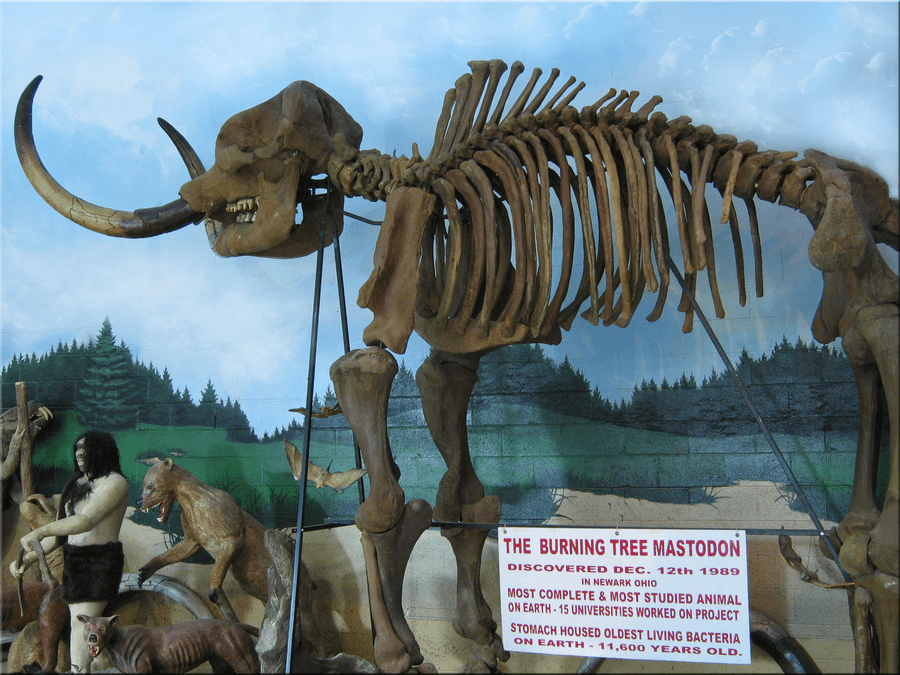 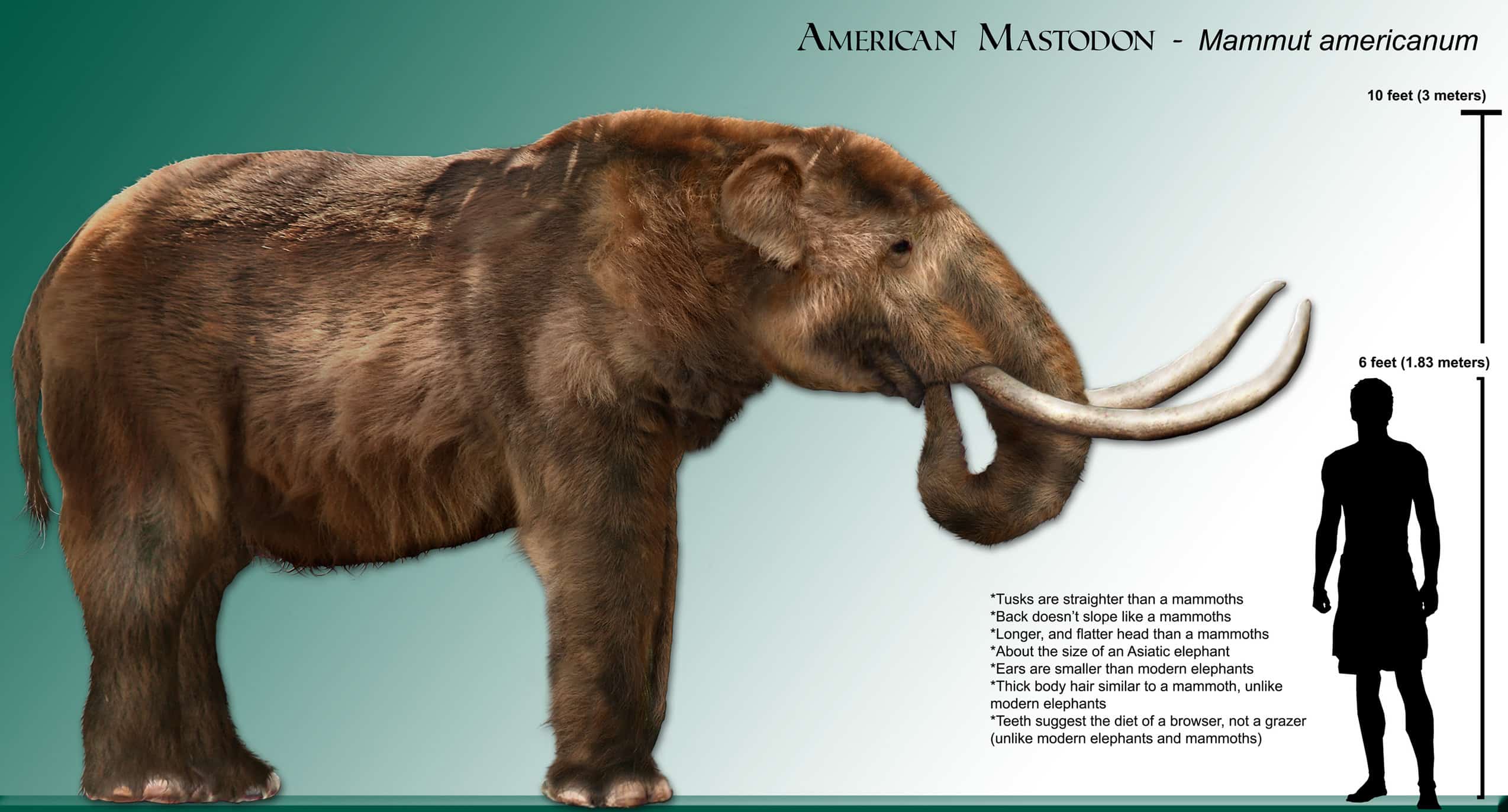 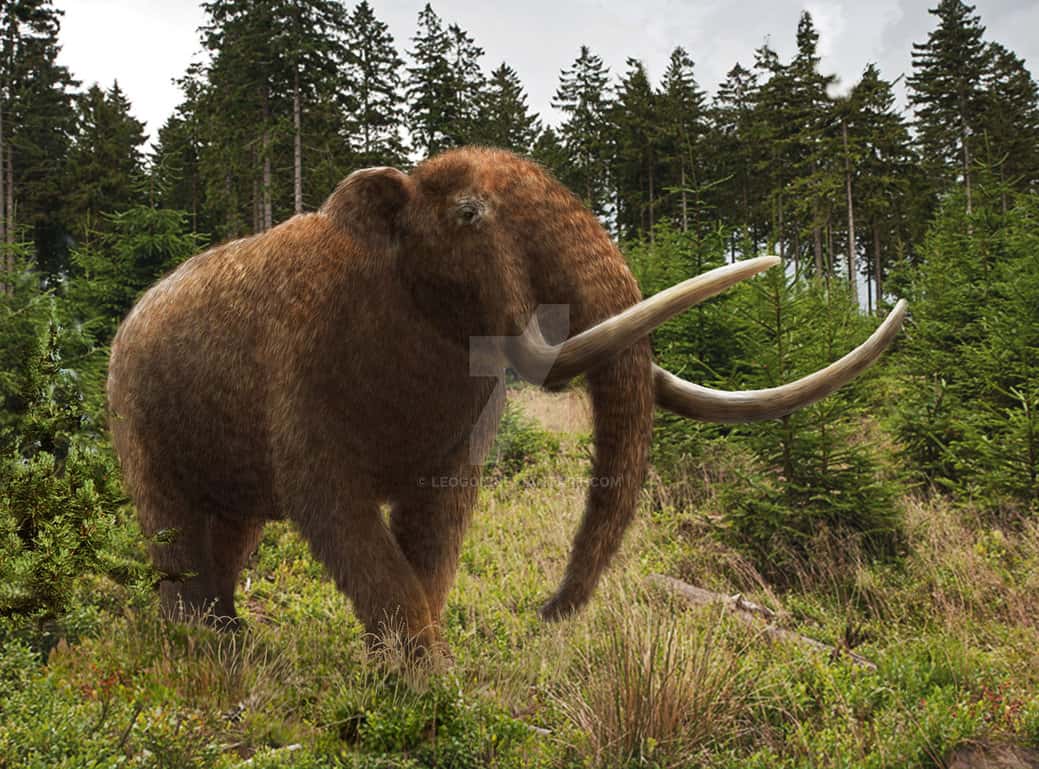