Megaladapis was a prehistoric primate which lived approximately 2 million to 10,000 years ago – from the Pleistocene Period through the Modern Period. It was first discovered during the late 19th century and was given the name Megaladapis by Charles Immanuel Forsyth Major in 1894. The name of this primate means “giant lemur.”

If you tried to judge this animal just by Megaladapis pictures, then you might come to the conclusion that it was a sloth. After all, it does quite look like one. However, it is actually related to lemurs – hence, its name. Although it can be said that it is very different from modern lemurs. For instance, it is short and stocky like a modern koala, while modern lemurs are thinner.

Megaladapis lived on the island of Madagascar, in the Indian Ocean, and probably lived on a plant-based diet. They were approximately 5 feet high and weighed around 100 pounds. Which makes them considerably larger than their cousins – the lemur. This is probably due to Island gigantism – a biological phenomenon in which island animals grow larger than animals that live on the mainland.

One of the most interesting facts about Megaladapis is that it might have been the origin of the Big Foot legend. That’s because these animals were still alive in Madagascar when human settlers arrived in the area. When the settlers saw these large and strange looking animals that kind of had a human-like aspect to them, then they would have immortalized these descriptions in their stories. Stories which evolved over the years and has come to be known as the legend of Big Foot.

It was probably human settlers to the island which drove this animal into extinct. It was probably hunted mainly out of fear – because it looked so strange – but it also may have been hunted for its meat or fur. Whatever the reasons for settlers hunting it, however, it did enough damage to drive them into extinction. 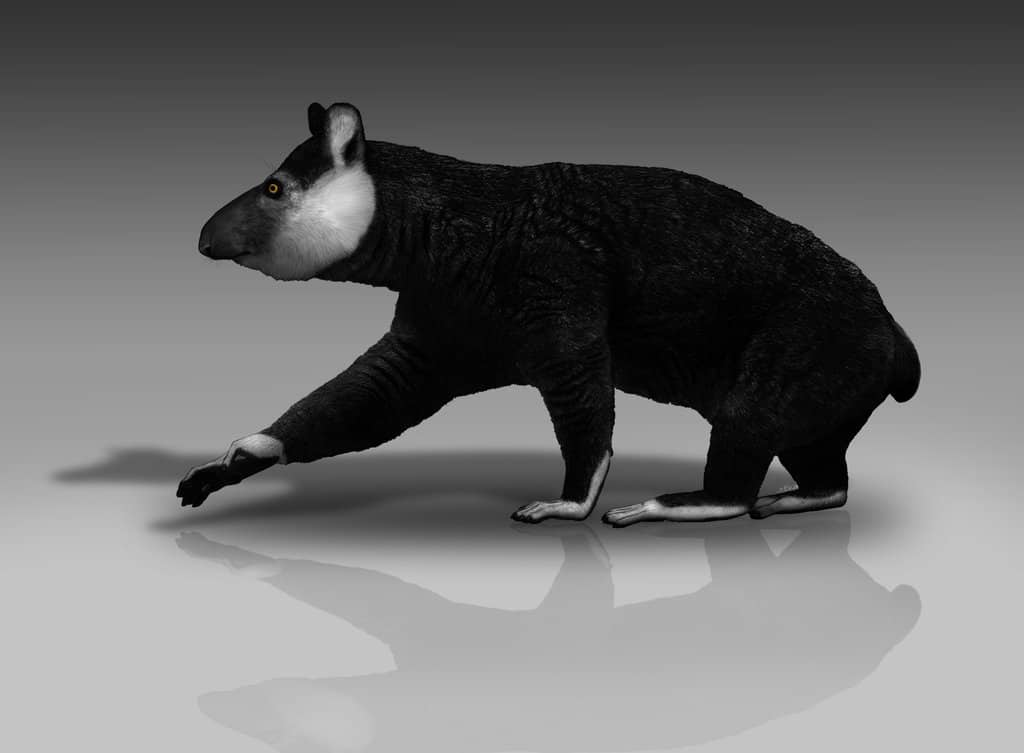 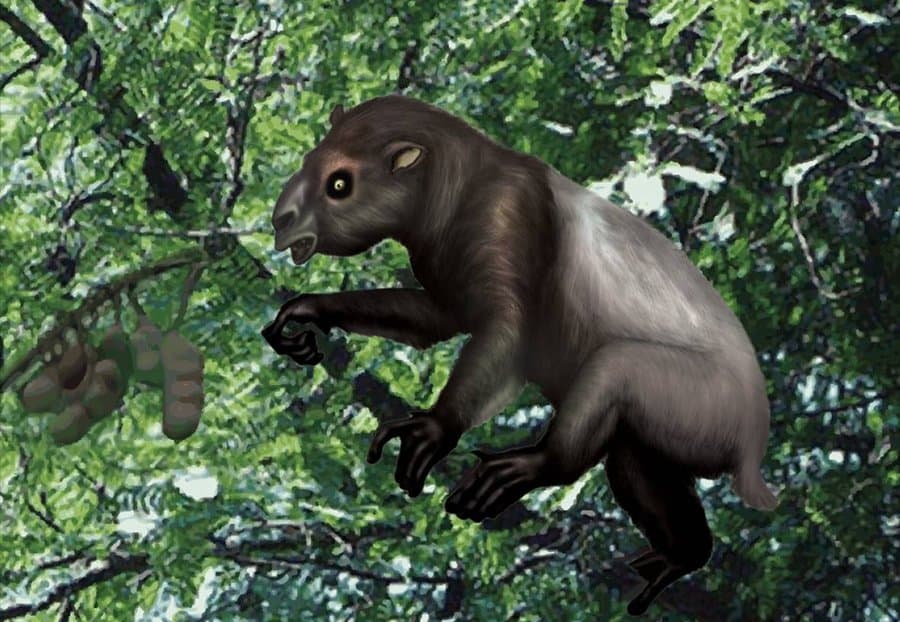 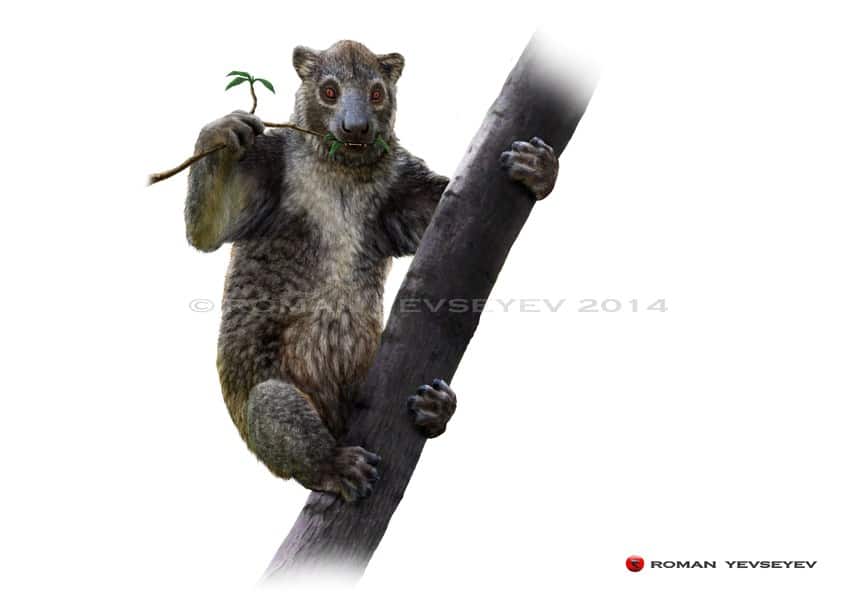 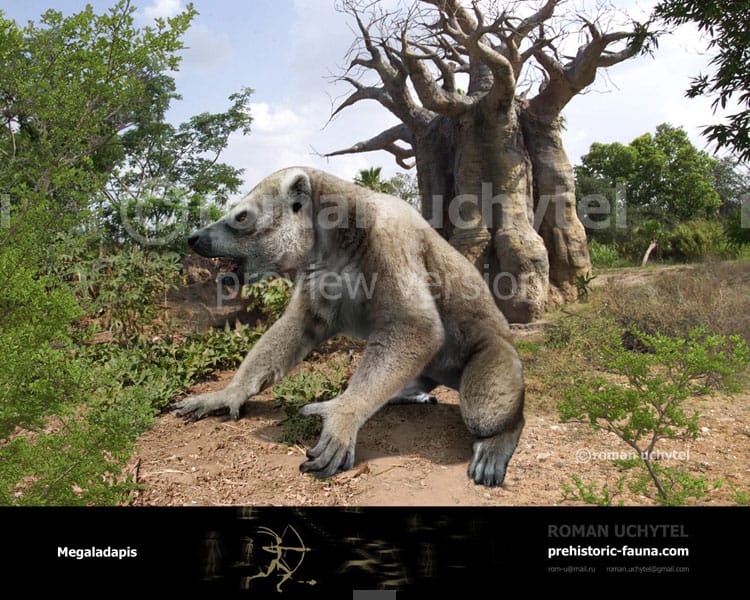