Megalodon is a prehistoric shark which lived approximately 23 to 2.6 million years ago during the Early Miocene to the Late Pliocene Periods. Teeth of these sharks were originally found in rocky formations during the Renaissance and most of the people who saw them thought that they were the petrified tongues of dragons. This notion would continue until 1667 when Danish naturalist Nicolaus Steno realized that these were actually the teeth of a shark. However, it wouldn’t receive its official name until the 1830s when it would receive the name Megalodon – a name which means “big tooth.”

As with most sharks, the fossil remains of Megalodon are poorly preserved. That’s because sharks have skeletal structures made out of cartilage and not bone. Cartilage doesn’t hold up as well as bone, which is why there isn’t a lot of fossil evidence of this prehistoric shark. Just some teeth and sections of a Vertebral column. Which is why it has been hard for paleontologists to estimate the size of this creature. Megalodon pictures, on the other hand, often tell a different story. Artists’ representations of these sharks usually have them big enough to take down an aircraft carrier. While they were probably pretty big, they probably weren’t that big.

However, despite the greatly exaggerated claims of its size, most paleontologists have come to a consensus on just how big these sharks really were. Most scientists say they were about 60 feet long and may have weighed as much as 75 tons. While that isn’t as impressive as some of the wild claims that this shark was over a 100 feet long and weighed over 150 tons, it’s still pretty big.

One of the most interesting facts about Megalodon, however, is not its size. No, it’s its diet. These sharks loved to eat not only fish but also dolphins, squids, giant sea turtles and sometimes even whales. Yes, whales! They were able to eat whales because they had an estimated bite force of about 18.2 tons – that’s enough to crush a whale’s head as easily as breaking a peanut shell. That bite force is even more impressive than that of a T-Rex! 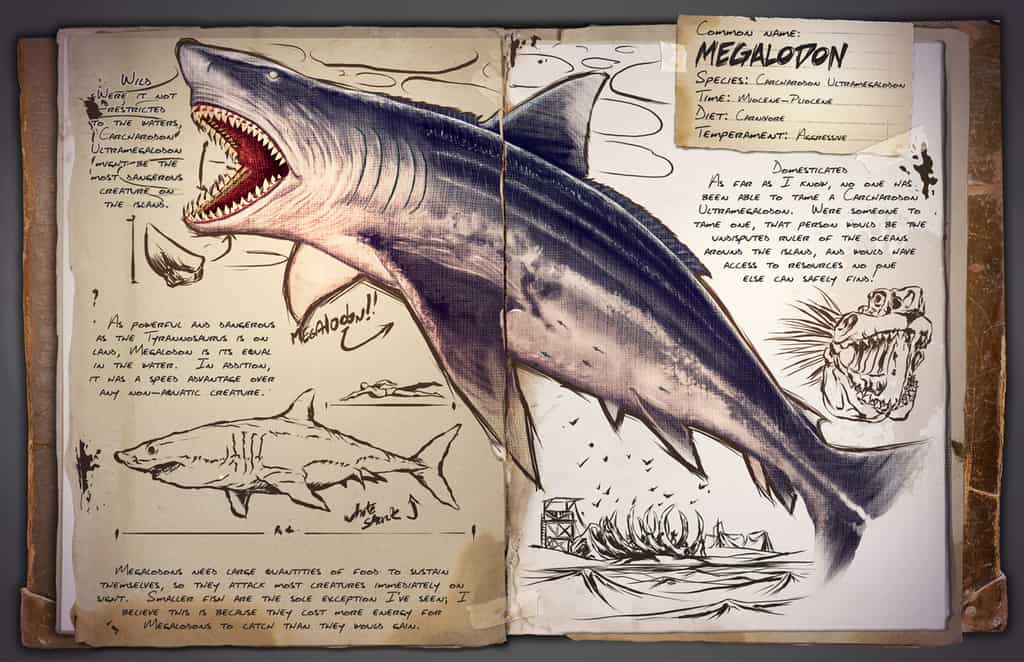 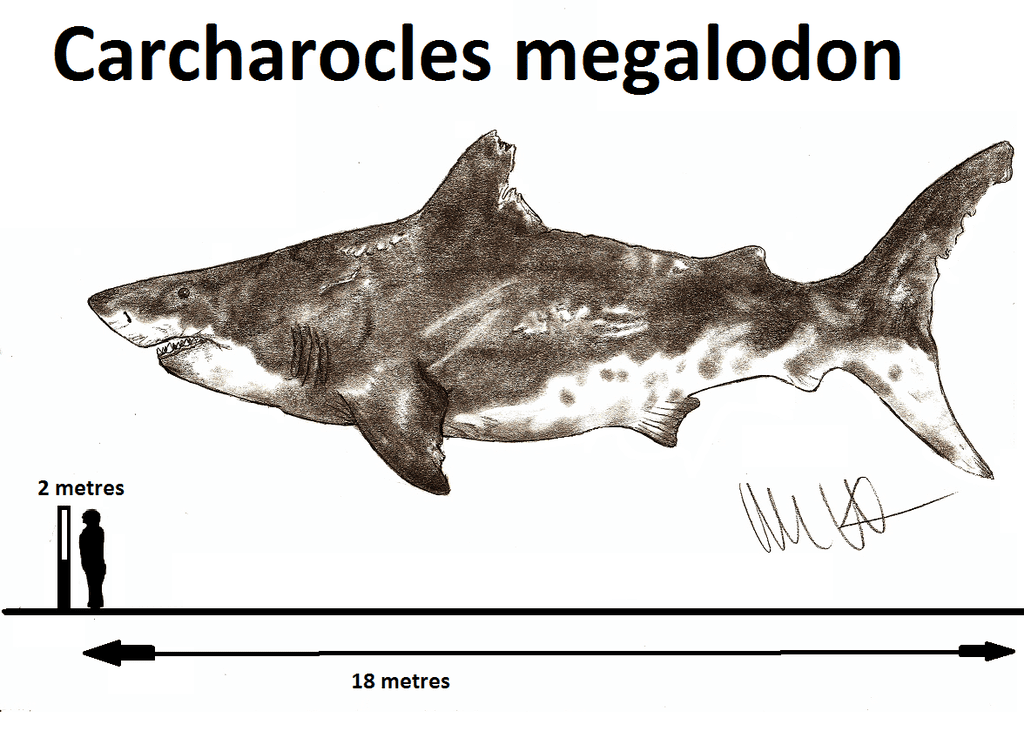 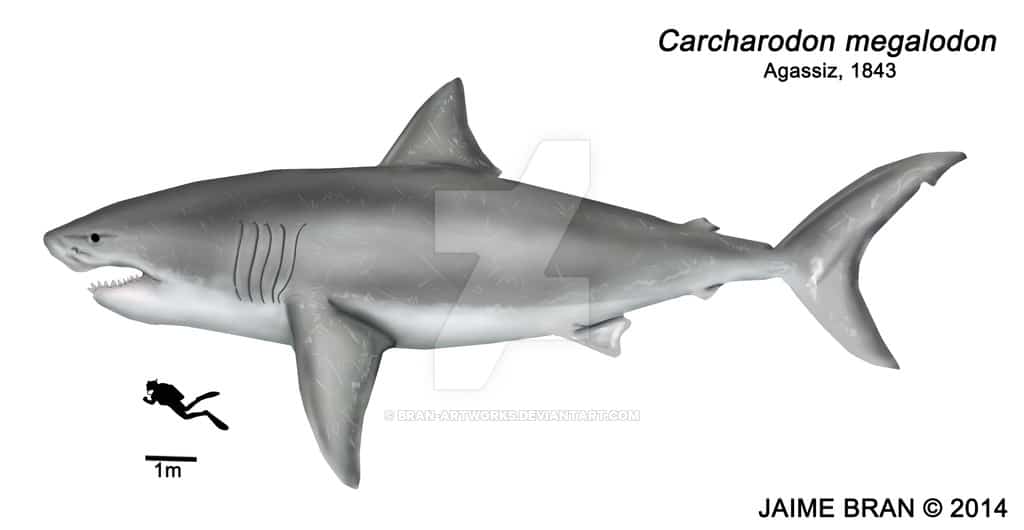 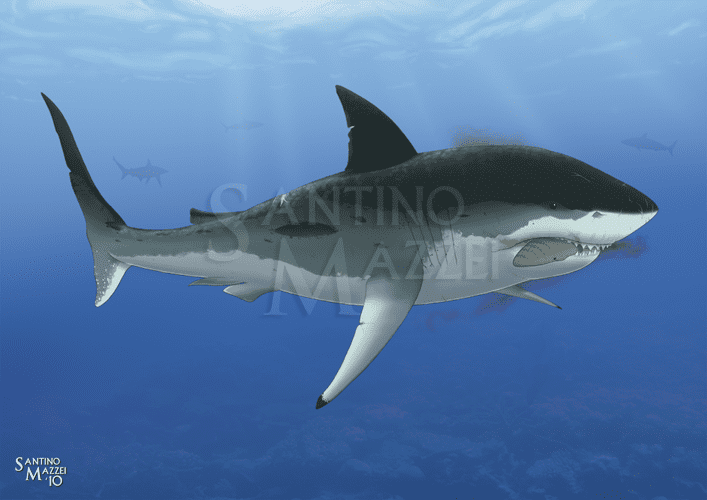 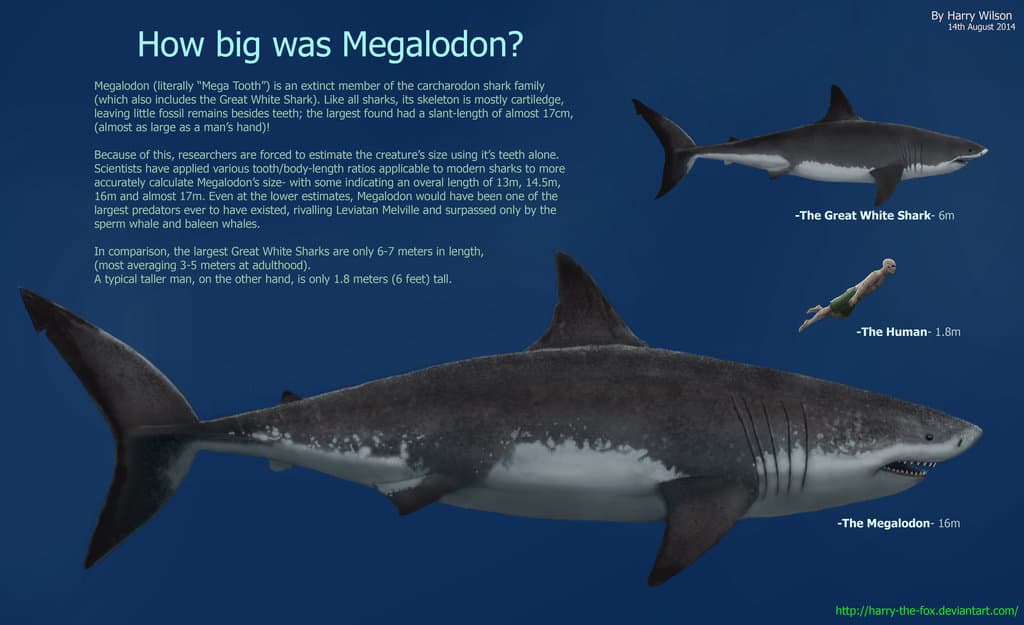 Megalodon by Mark A Stevenson 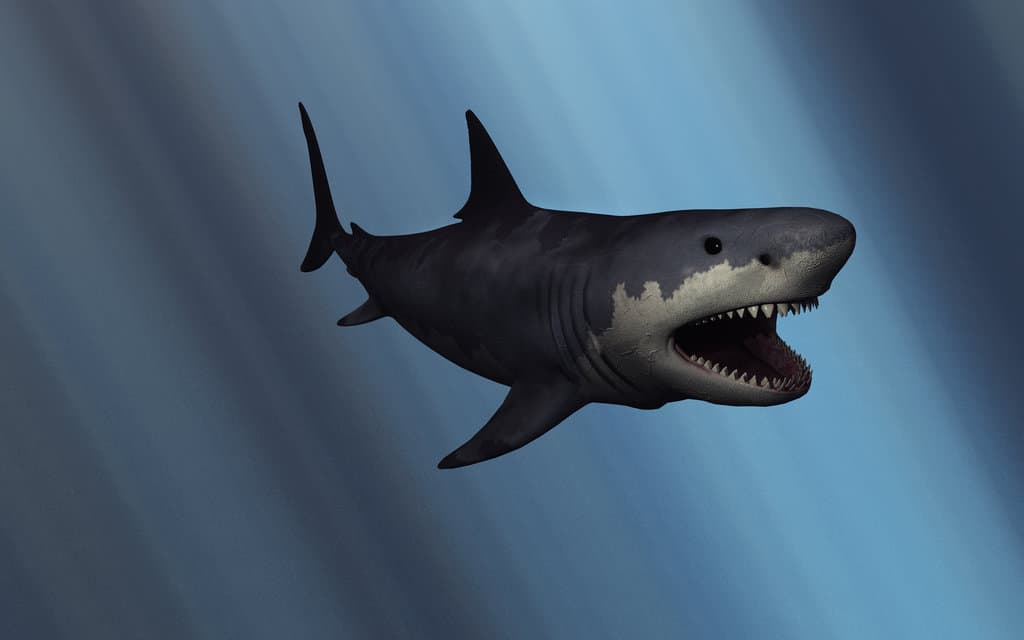 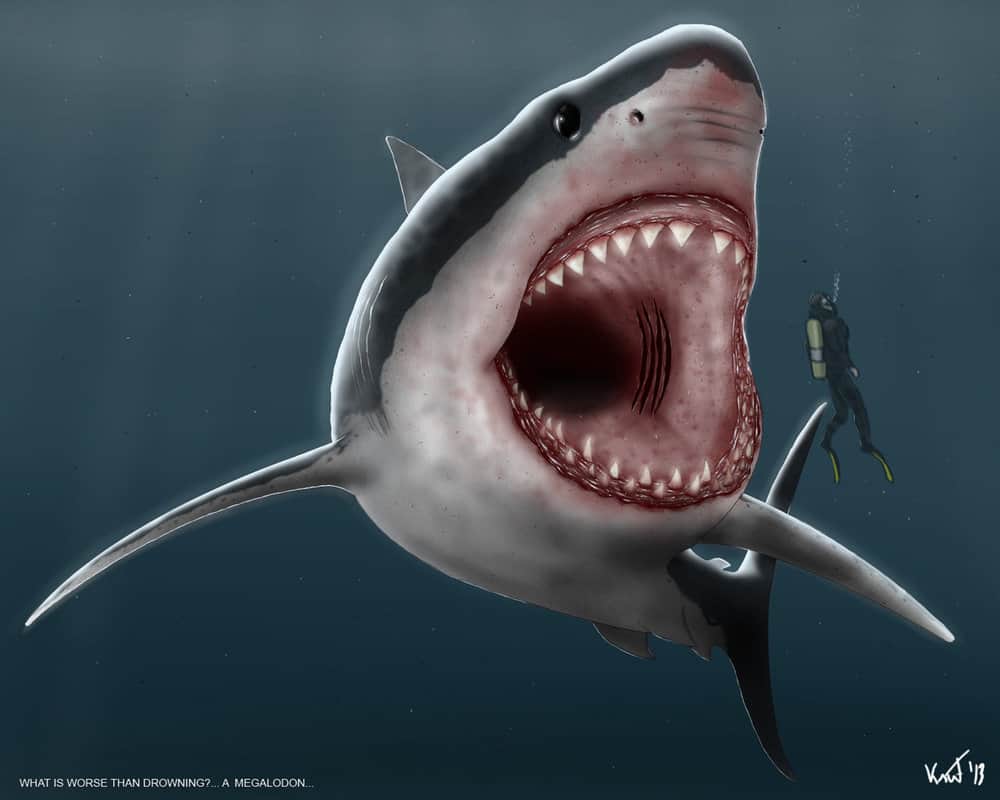 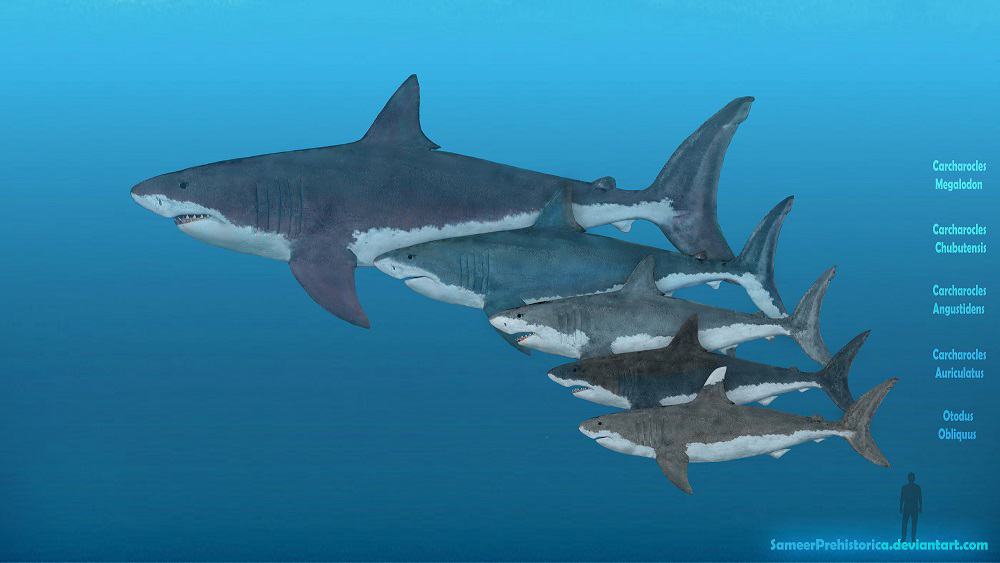 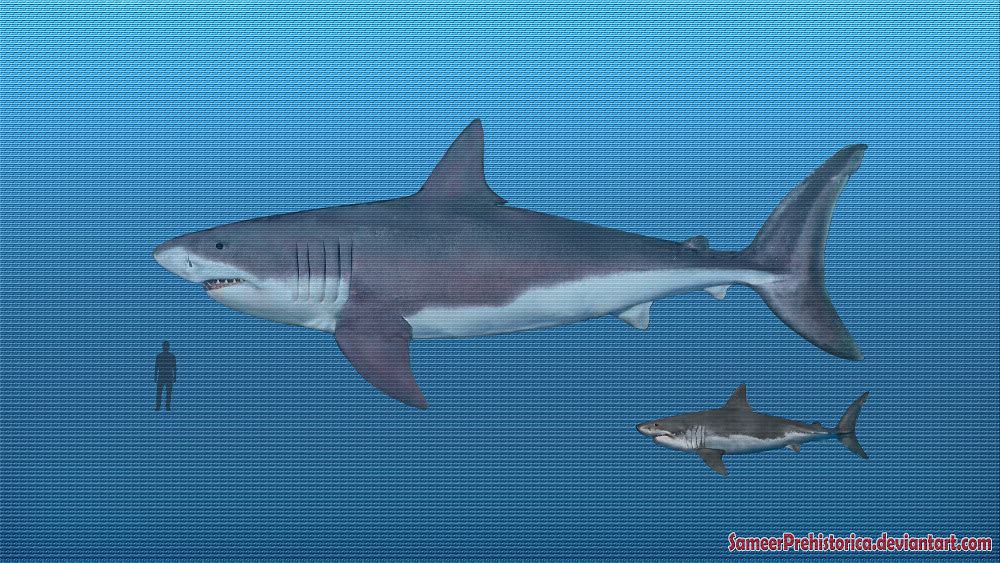 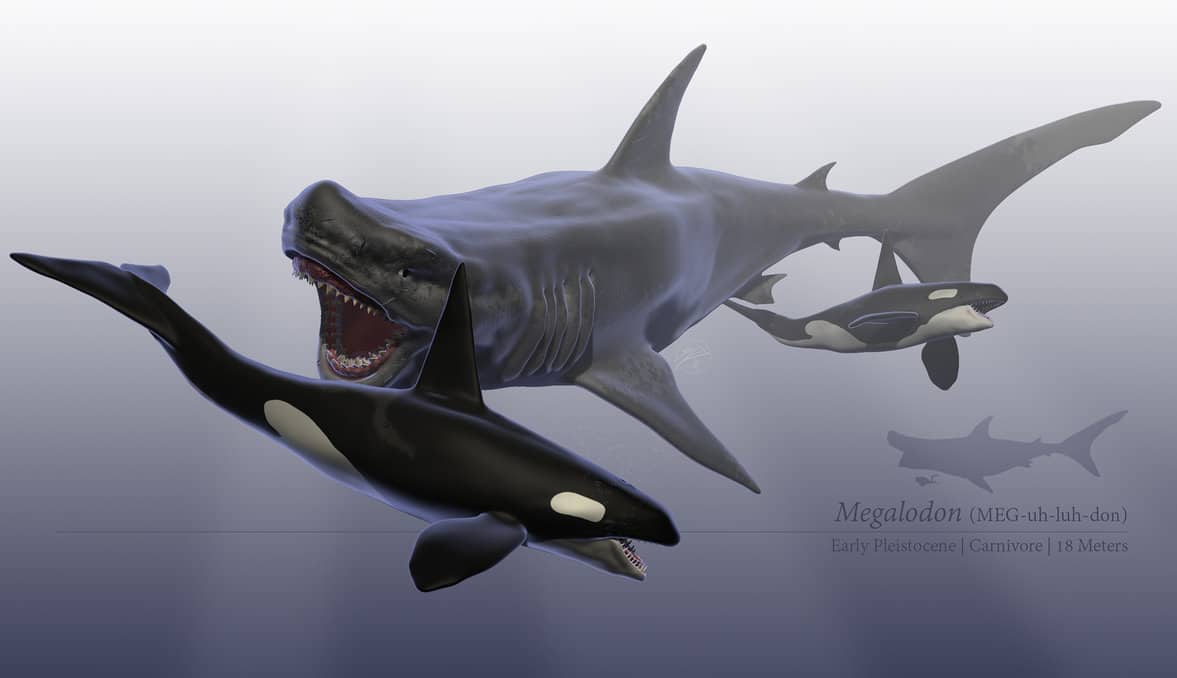