Megaraptor is a a big tyrannosauroid dinosaur which live approximately 85 to 90 million years ago during the late Cretaceous Period. It was first discovered in Northwest Patagonia, Argentina by Fernando E. Novas in 1996. In 1998, it was named Megaraptor, a name which means “giant thief” or “huge robber.”

Megaraptor was approximately 26 feet long, 6 feet tall at the hips and probably weighed around 2 tons. It had a 14 to 16 inch claw that was one each hand—on what would be this creature’s thumb. Claws that were probably used to slash at its prey. This dinosaur was bipedal, meaning that it ran on two legs—much like a tyrannosaur. It was a dinosaur that was evidently built to be lean and fast, and could probably run at a speed of around 31 miles per hour.

Over the years, there has been quite a bit of controversy about this dinosaur. Most of this controversy stems from the fact that it isn’t a true raptor, despite its name. When paleontologists found the first fossil to this dinosaur, they were impressed by a claw that had one large claw on it. They assumed that this claw was a hind leg, and that since it had that one impressive long claw it was a raptor. After they took a closer look at the fossil—and the subsequent fossils that followed—they realized that this dinosaur wasn’t a raptor at all. That it was a theropod. Related more closely to carnosaurs than to tyrannosaurs. This conclusion came to them when they realized that the feet they had found was actually the front hands of the Megaraptor and not the hind feet. Another interesting fact about Megaraptor is that some paleontologists believe that is is merely the adult version of the Unenlagia—a 7 foot long dinosaur that was also found in South America.

With its lean frame, high intelligence (for a dinosaur), large powerful jaws with razor sharp teeth and its fierce killing claw, it is evident this dinosaur is a carnivore. It could probably hunt down and kill just about any dinosaur during the Cretaceous Period, and if it hunted in packs—like some paleontologists believe—then this dinosaur would have been even more fearsome. 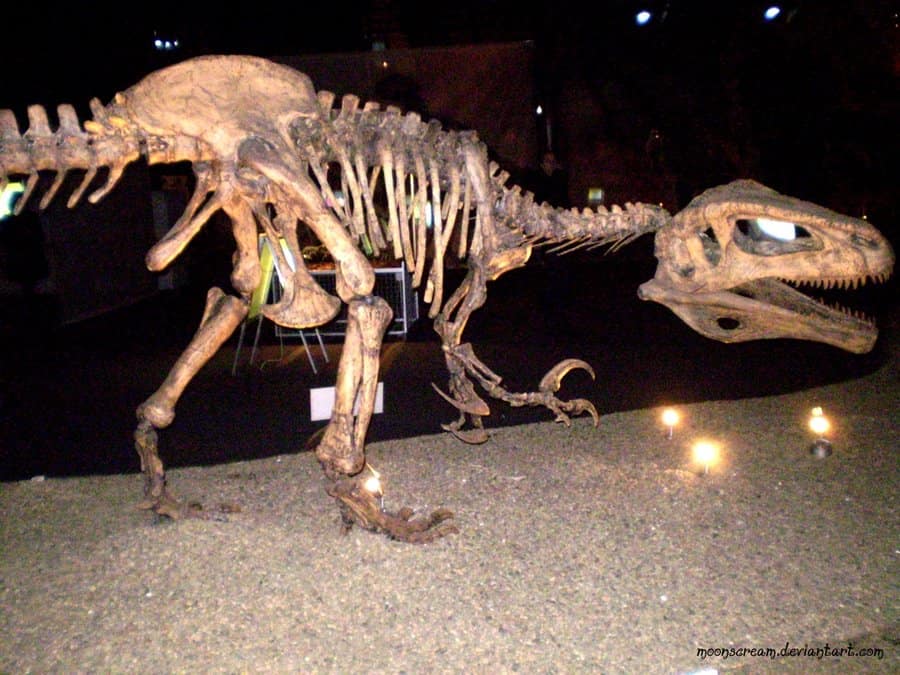 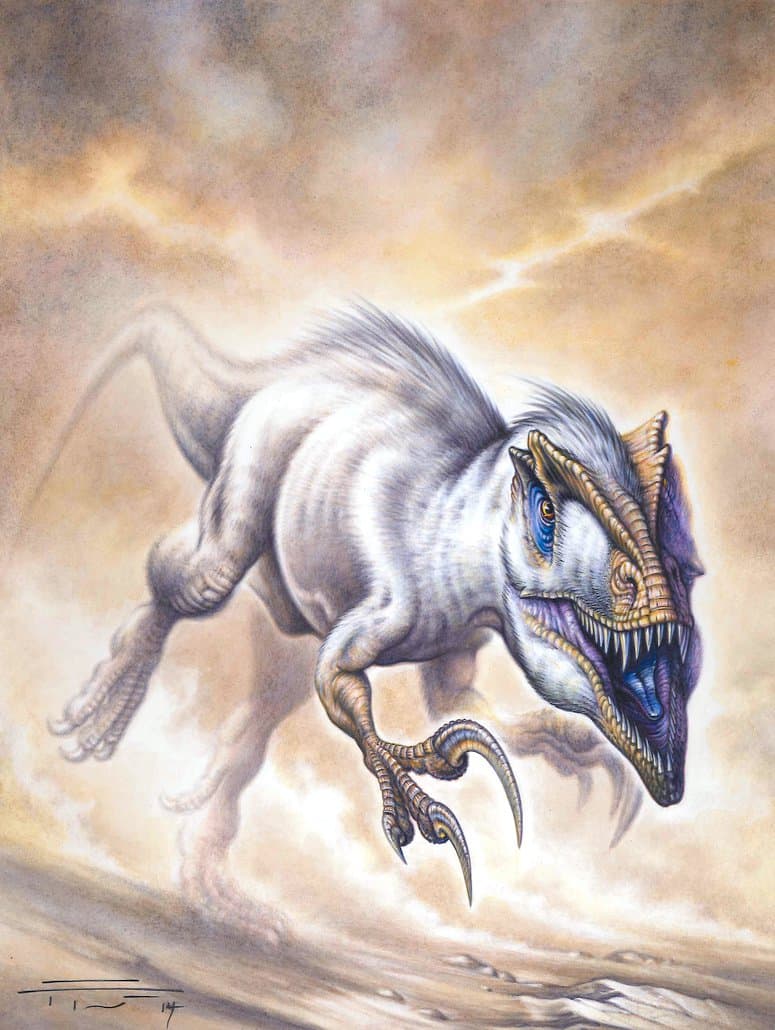 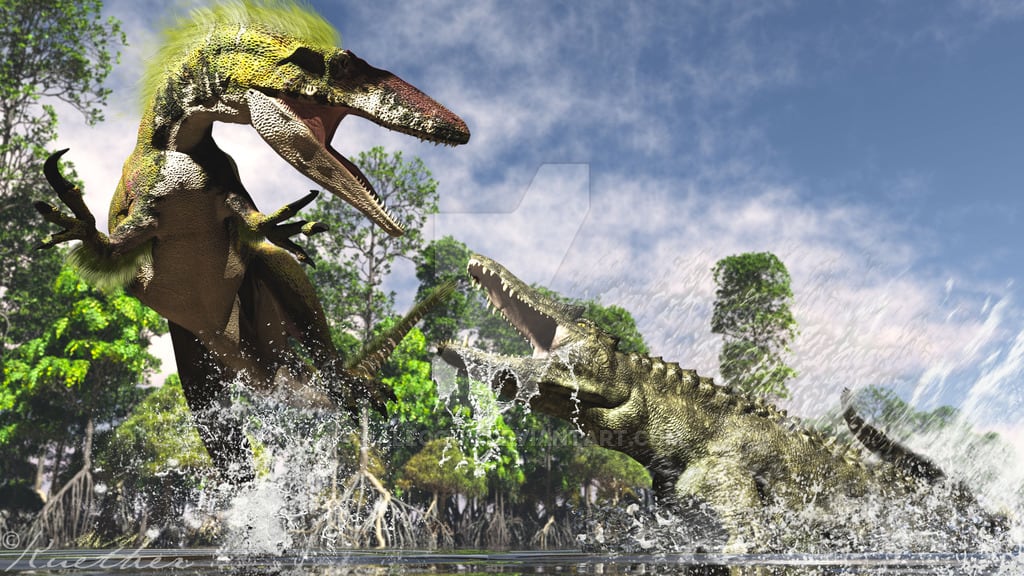 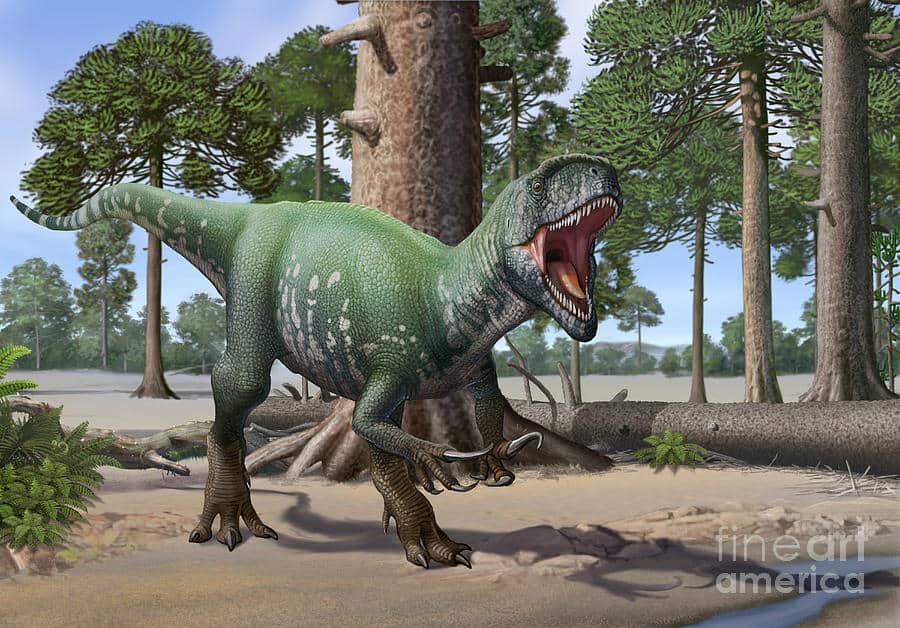 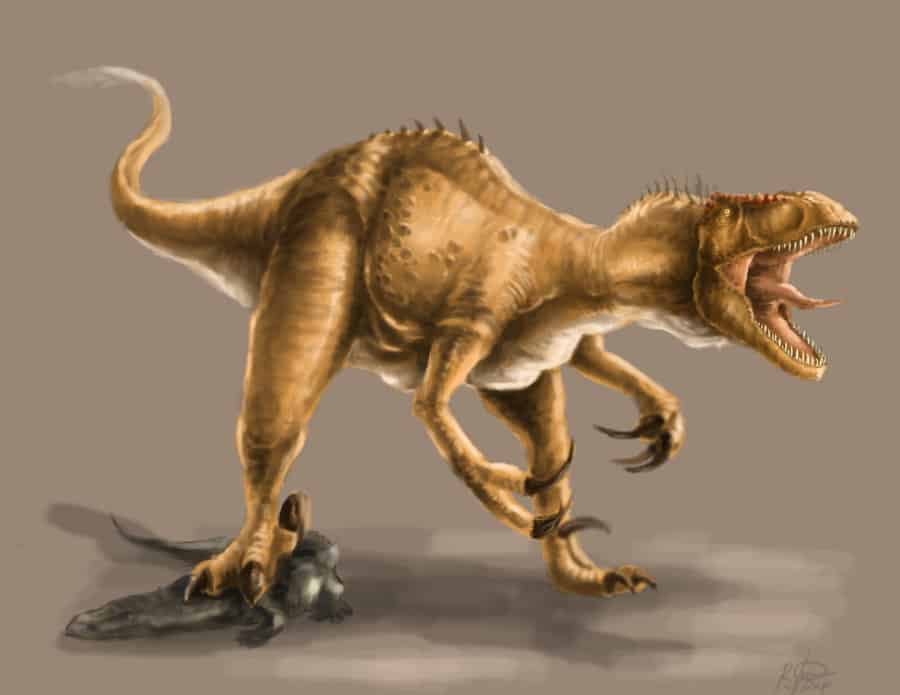