Nyctosaurus is an extinct pterosaur which lived approximately 85 million to 65 million years ago during the Late Cretaceous Period. It was first discovered during the 19th century and was named by Othniel Charles Marsh in 1876. Its name means “night lizard.”

One of the most interesting facts about Nyctosaurus is that its classification changed in 2003. For over a hundred years prior to 2003, this animal was listed as a Pteranodon. However, that changed when a new fossil was discovered that year. That fossil had an enormous head crest that paleontologists knew made this animal a pterosaur.

Of course, this huge skull crest on this pterosaur also brought up a variety of different questions. One of the most important ones is why did it have this huge head crest? Paleontologists aren’t entirely sure but some have speculated it could have been the mast for an enormous sail. However, many different scientists believe that a sail like that would be unstable and useless for flight, so it may have just been used as an identifying mark for mating. As you can tell from Nyctosaurus pictures, this animal must have been beautiful when it was in flight.

Nyctosaurus was approximately 3 feet tall from head to toe (counting the head mast) and had a wing span of about 10 feet. It was also about 20 pounds. This made it about the size of a modern-day bald eagle but a little heavier than one. It probably had a diet much like a bald eagle as well. It probably ate a whole lot of fish and supplemented that diet with whatever else it could scrounge. 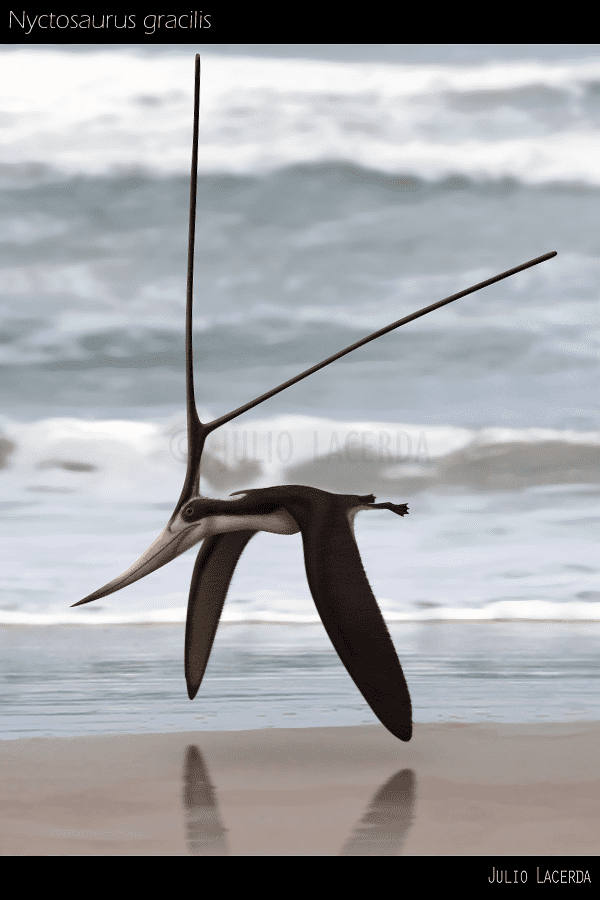 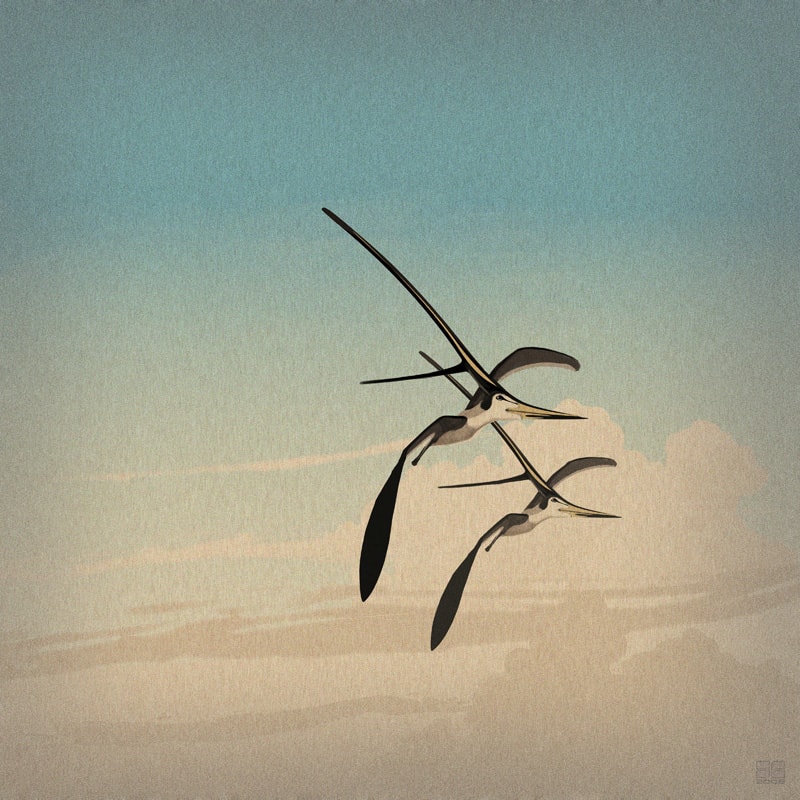 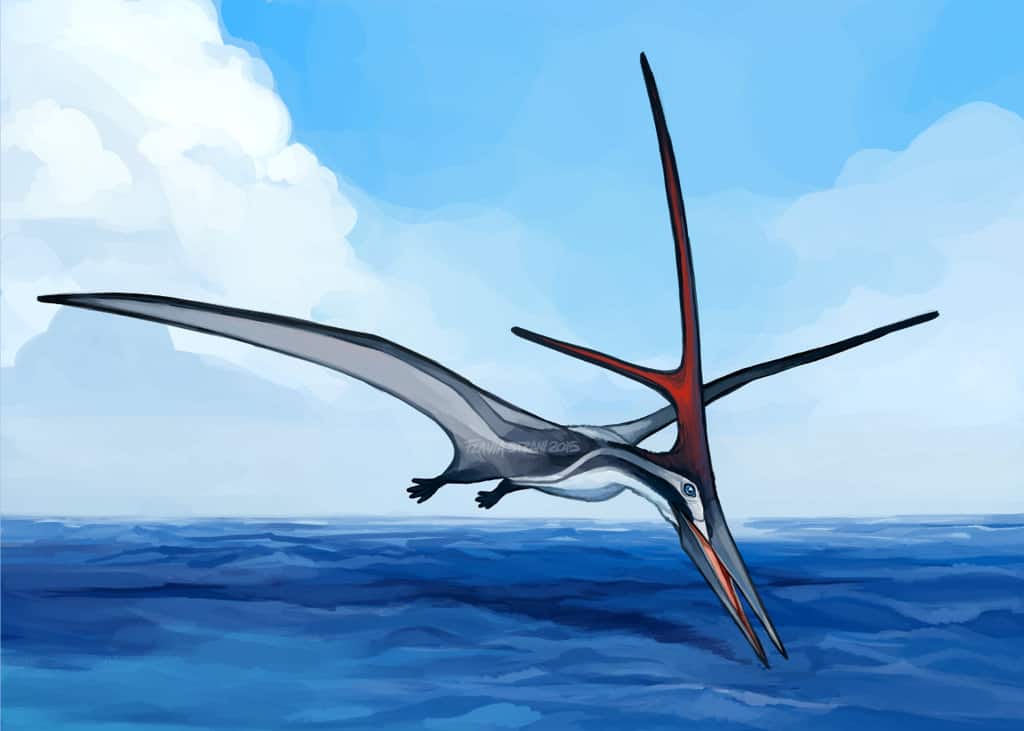 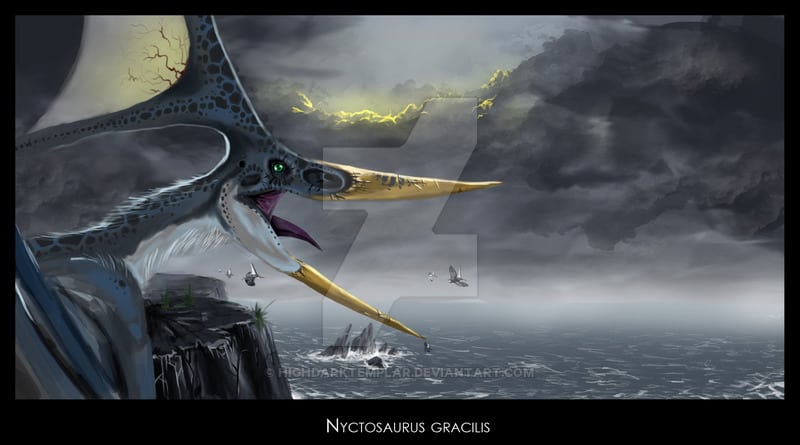 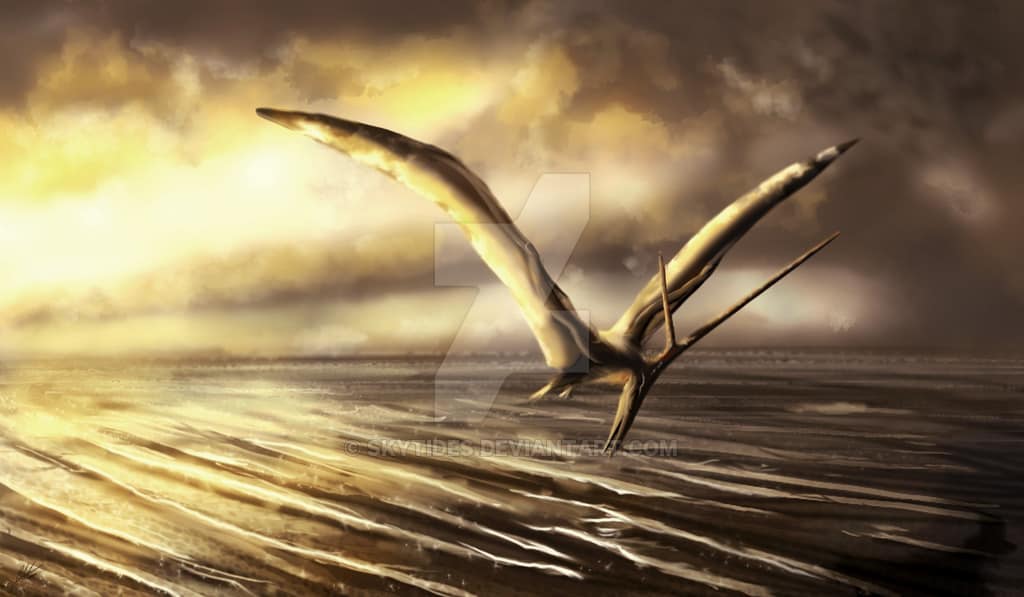 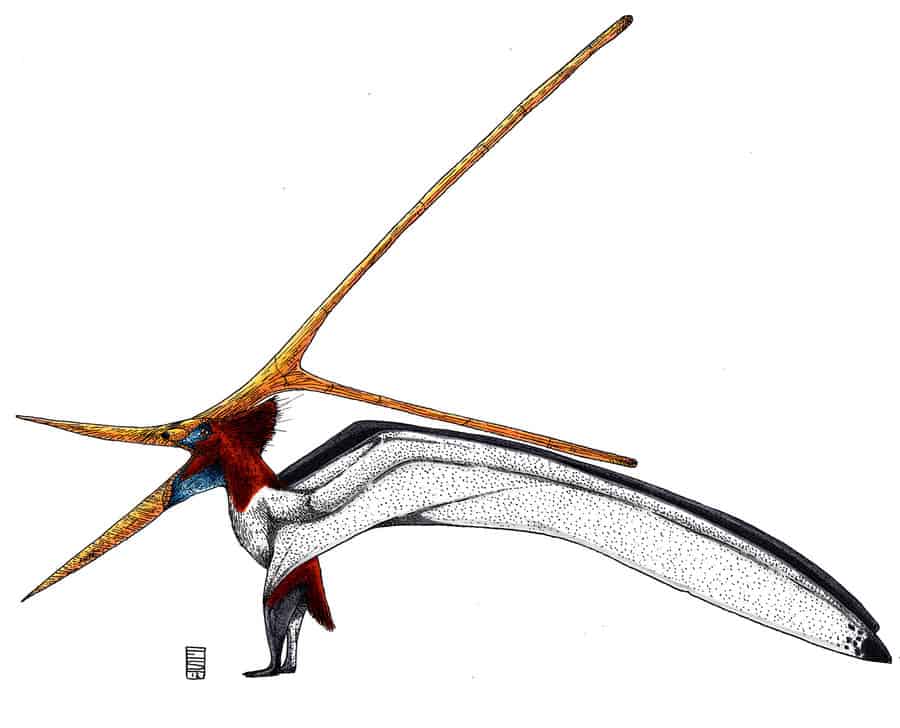 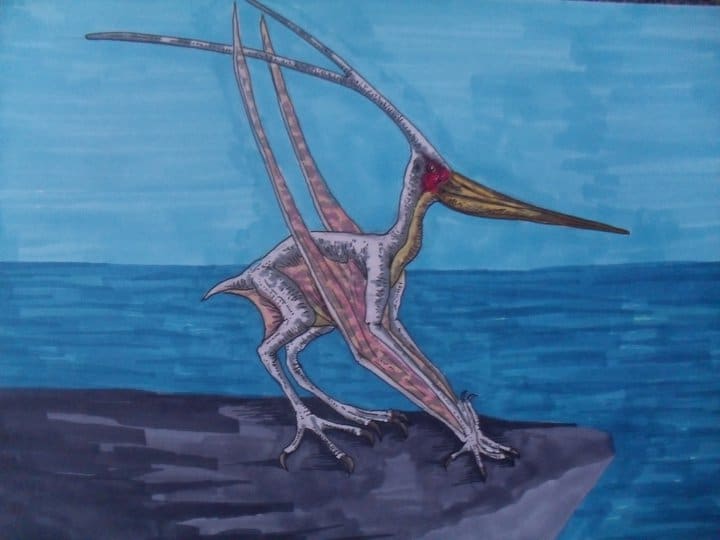 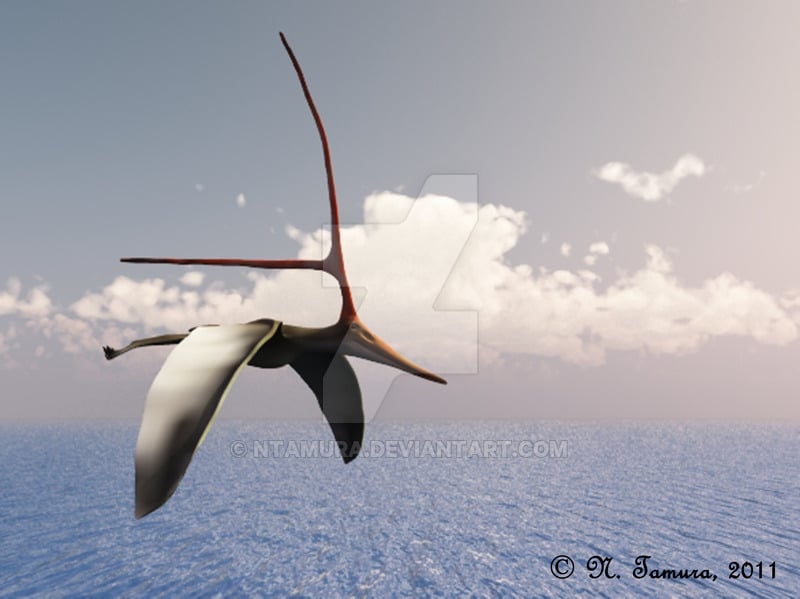