Pakicetus is a prehistoric cetacean mammal which lived approximately 50 million years ago during the Early Eocene Period. It was first discovered in Pakistan and was named by Philip Gingerich and Donald Russell in 1981. Its name means “Pakistan whale.”

If you knew nothing about this mammal other than what you’ve seen in Pakicetus pictures, then you might never guess that it was one of the earliest whales found. That’s because it doesn’t look aquatic at all. It looks like a dog-like animal that if it was still alive, would run up to you and lick your hand. It certainly doesn’t look like the start of some of the largest aquatic mammals ever to live on Earth. After all, it was about 3 feet long and weighed about 50 pounds. However, that is exactly what it was.

One of the most interesting facts about Pakicetus is that according to scientists, this is the earliest whale they’ve found as of yet. It was a mammal that would only go near the water to grab fish. Paleontologists know this because its ears were only adapted for the land and not for the water. In 2001, scientists found fossils which confirmed the fact that this mammal lived entirely on the land and never went into the water.

Why did the descendants of Pakicetus eventually begin moving into the water and evolving into whales? Paleontologists aren’t completely sure at this time. However, they do know this is exactly what happened. For whatever reason, the descendants of this animal would make the switch from being a land-based mammal to a water-based mammal.

Another mystery surrounding Pakicetus is why has this animal been found mainly on the Indian subcontinent? Was it because it was endemic to India and Pakistan, or was it just because that area offered the best conditions for fossil formation? Until further evidence is found, paleontologists are unlikely to be able to answer these questions. 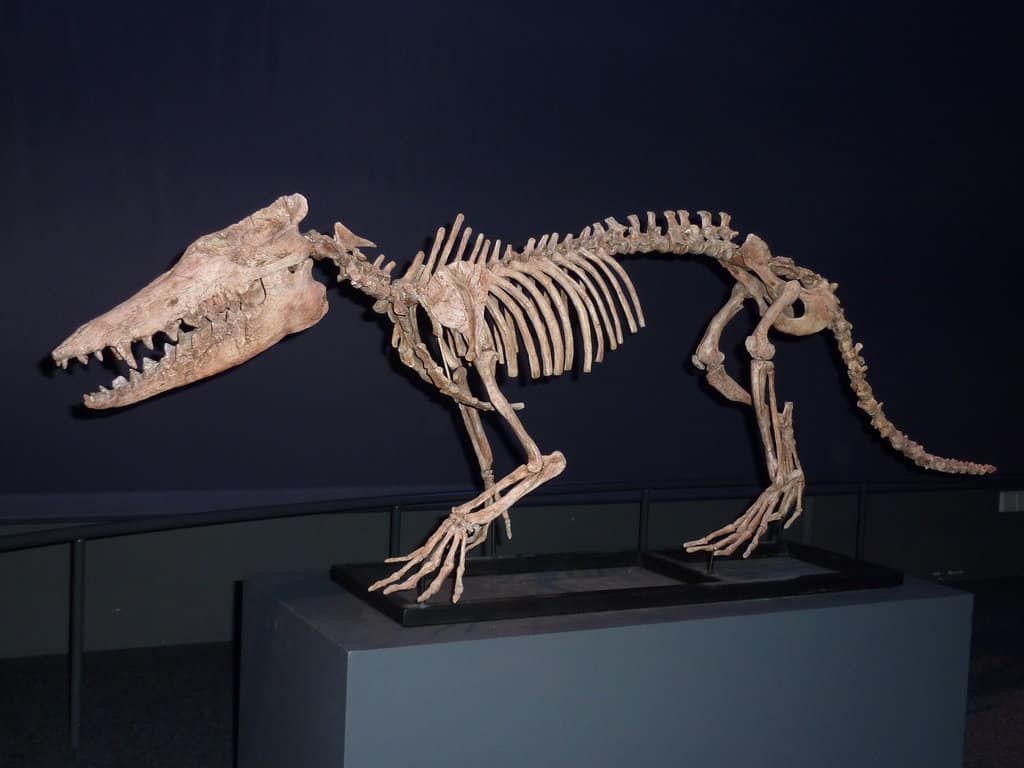 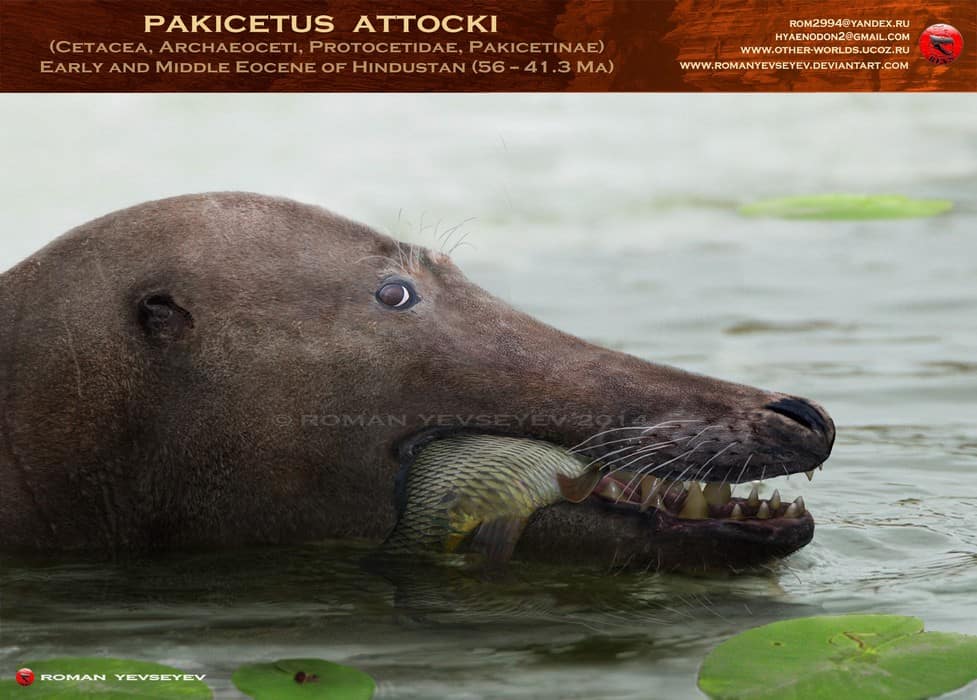 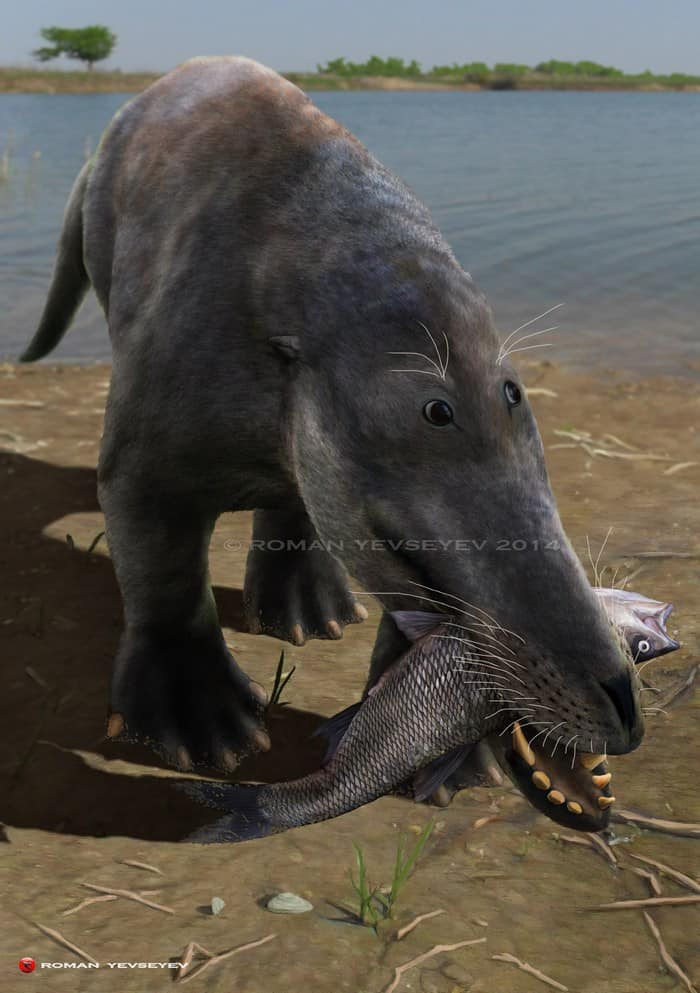 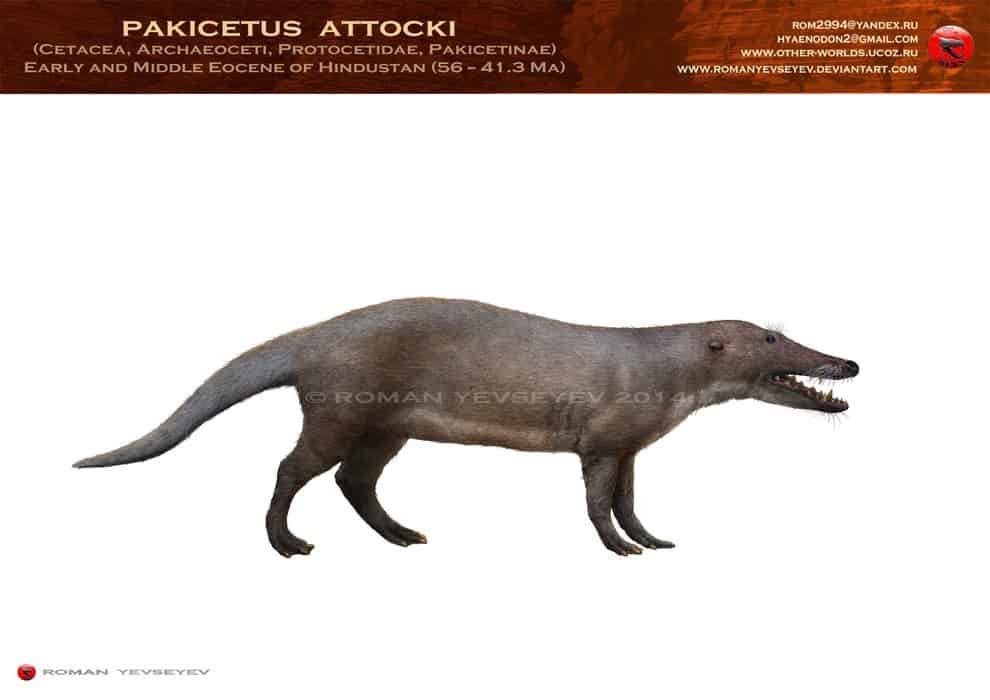 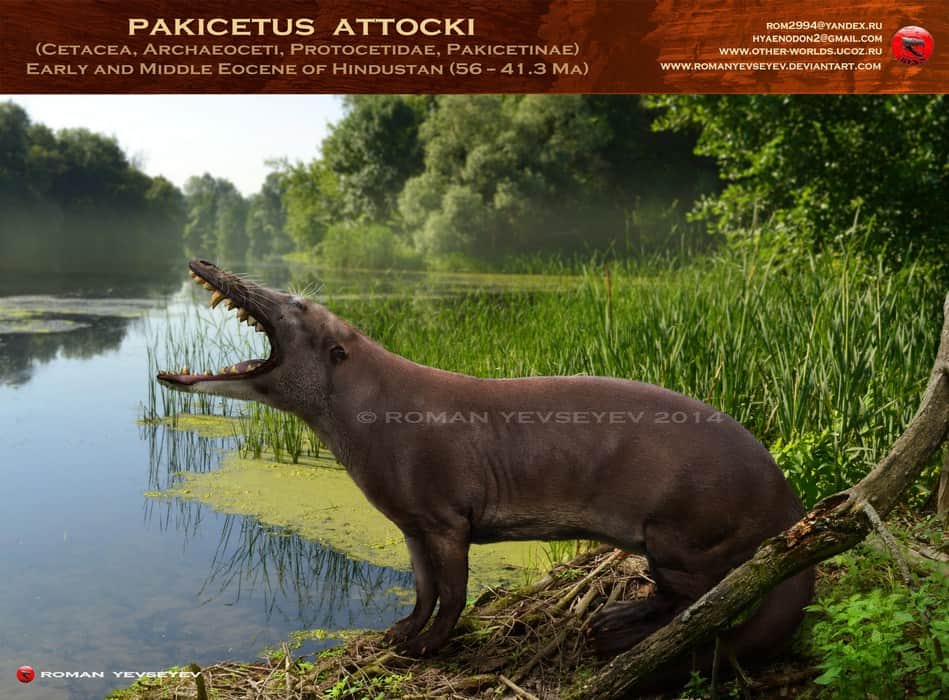 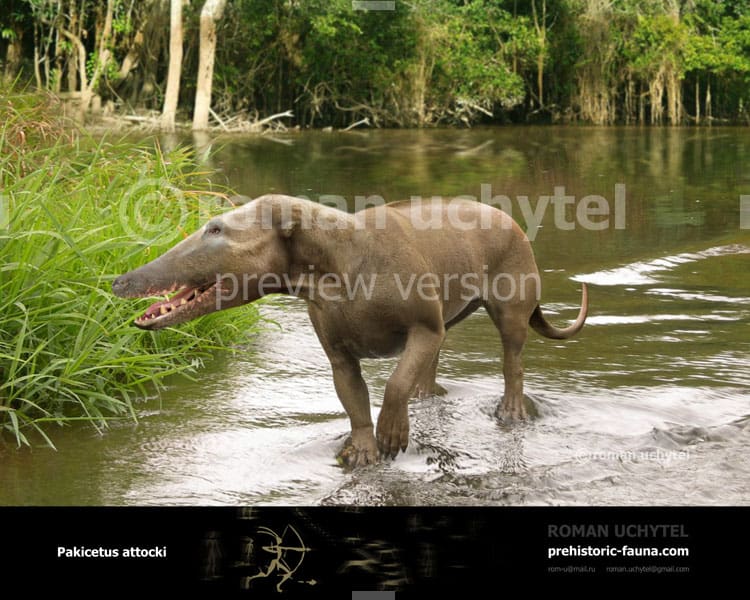