Postosuchus is an extinct rauisuchid reptile which lived approximately 230 million to 220 million years ago – from the Middle to the Late Triassic Period. Its fossils were first discovered in Crosby County, Texas in 1922. Originally, it was described by Ermine Cowles Case and was thought to have belonged to a dinosaur genus named Coelophysis. However, it wasn’t until much later that it was discovered for what it really was: an archosaur.   Its name means “Post crocodile.”

In order to understand Postosuchus, then you have to understand reptiles known as archosaurs. This was a time when these reptiles were all evolving into something else. For instance, some archosaurs would later evolve into pterosaurs and some others were evolving into prehistoric crocodiles. Given this backdrop, it would appear that Postosuchus coexisted with these prehistoric crocodiles and maybe even preyed on some of them. Which may seem strange as it looked very much like a crocodile – as can be seen from Postosuchus pictures.

Which is why there was so much confusion as to Postosuchus’ classification. For tens of millions of years, all of these same groups of animals (pterosaurs, crocodiles and dinosaurs) all existed together. And why it was initially classified as a theropod dinosaur. Fortunately, after examining its ankles and its back plates, paleontologists decided it was a rauisuchid reptile.

One of the most interesting facts about Postosuchus is that it might have been able to rear up on its back legs to lunge at its prey. Which would have been a sight to see considering these animals were about 15 feet long and weighed around 1,500 pounds. It may have also been able to rise up on its legs to run – like many of the running crocodiles of the time. Although it is highly unlikely it could have traveled very far on just its two back legs. Most of the time, however, it probably stayed on all four legs and may have even swum in ancient rivers and lakes. 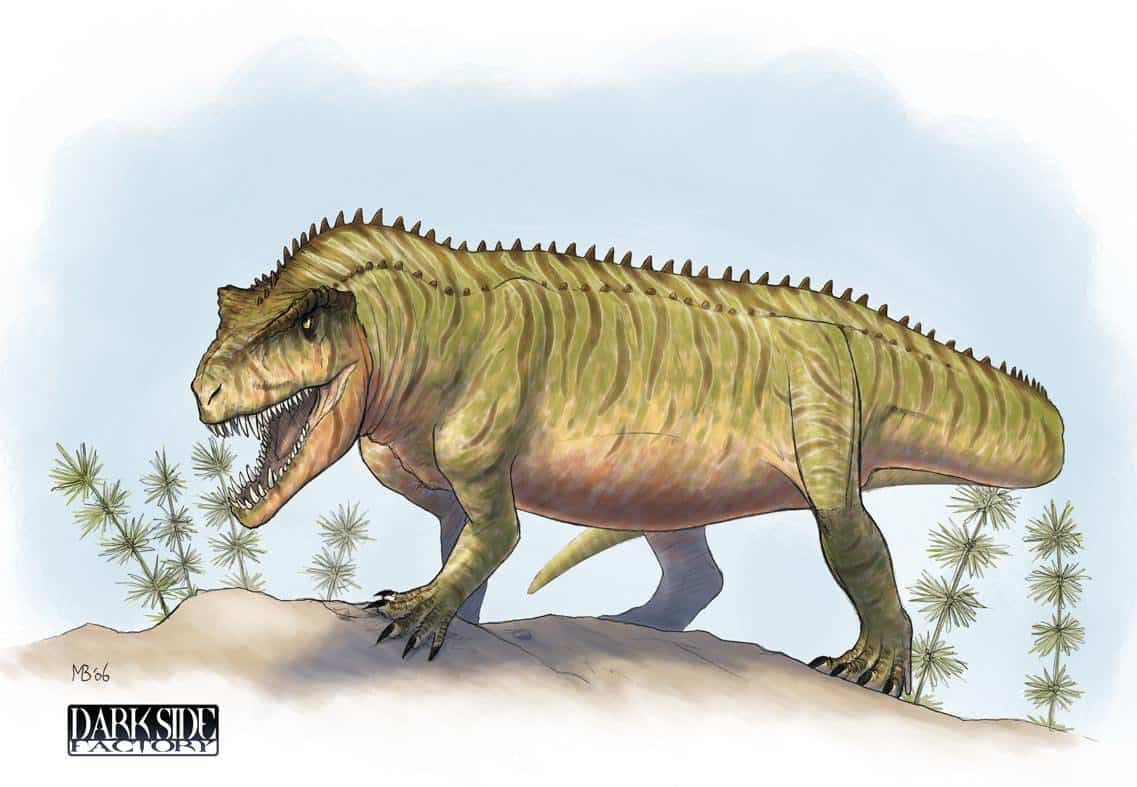 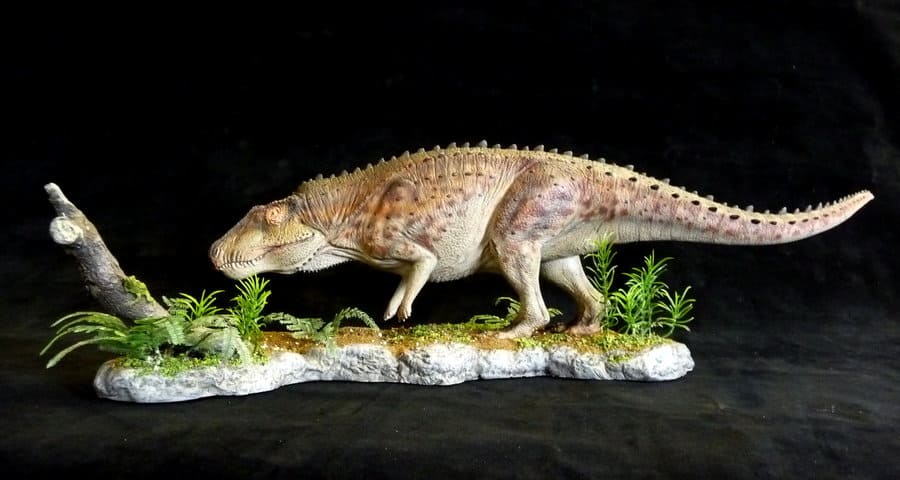 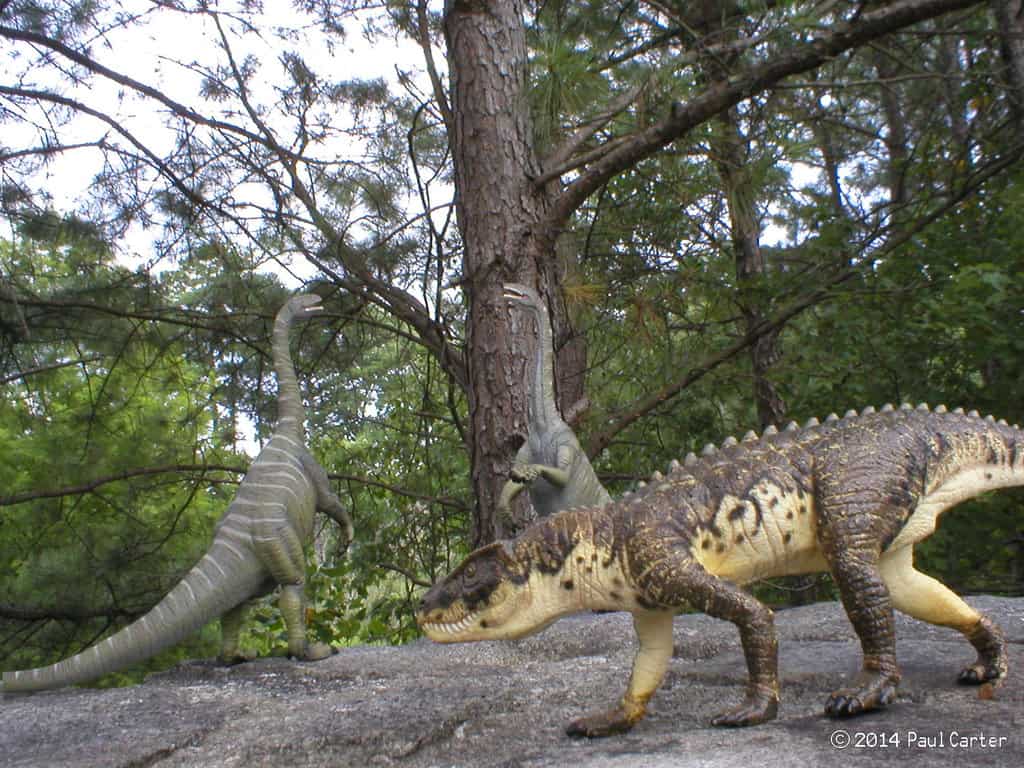 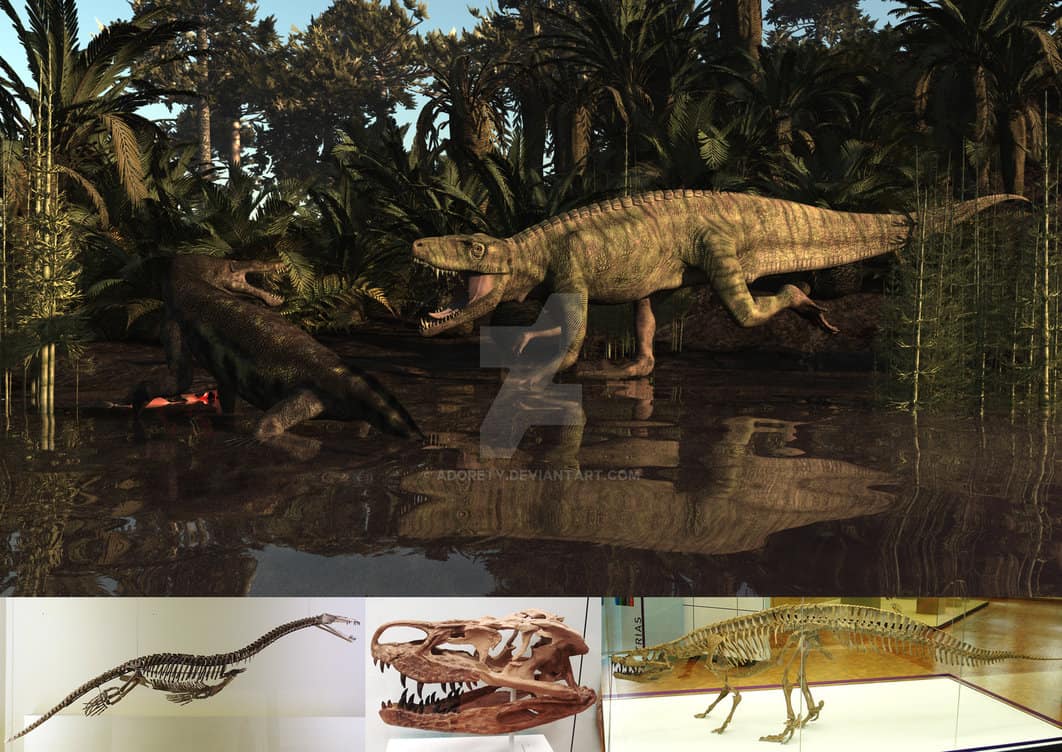