Pterodactylus, also known as a pterodactyl, is an extinct pterosaur which lived approximately 150 million to 145 million years ago during the Late Jurassic Period. It was first discovered during the late 18th century by Cosimo Alessandro Collini. However, it wasn’t named until 1809 when Georges Cuvier named it Pterodactylus – a name which means “wing finger” in Greek.

Pterodactylus is one of the most recognizable flying creatures to have ever lived on the Earth. Show just about anybody Pterodactylus pictures and they are able to at least tell you that it is a pterodactyl. The only other creatures that are that recognizable from this time period is Stegosaurus or maybe, Brachiosaurus.

Pterodactylus was approximately 3 feet long with a wingspan of about 3 feet. It also weighed about 2 pounds or so. Which means that this flying reptile was about a little bigger than a Grey Goshawk or about the same size as a common buzzard.

One of the most interesting facts about Pterodactylus is that it is often depicted as some huge winged beast which could snatch big animals up with its claws and carry them off to their enormous nests. However, these creatures were way too small to do things like that. Those are just Hollywood fantasies. More than likely, these creatures flew over the ocean like modern-day sea gulls and pulled fish from the waves. Although some paleontologists believe that it may have also eaten any insects it may have found as well.

However, it is also possible that none of the specimens found so far are adult specimens. Which means that an adult Pterodactylus either hasn’t been found yet or has been incorrectly classified as another genus. If either of these are true, then it’s possible that Pterodactylus did in fact grow to enormous size and Hollywood movies have been correct all this time. 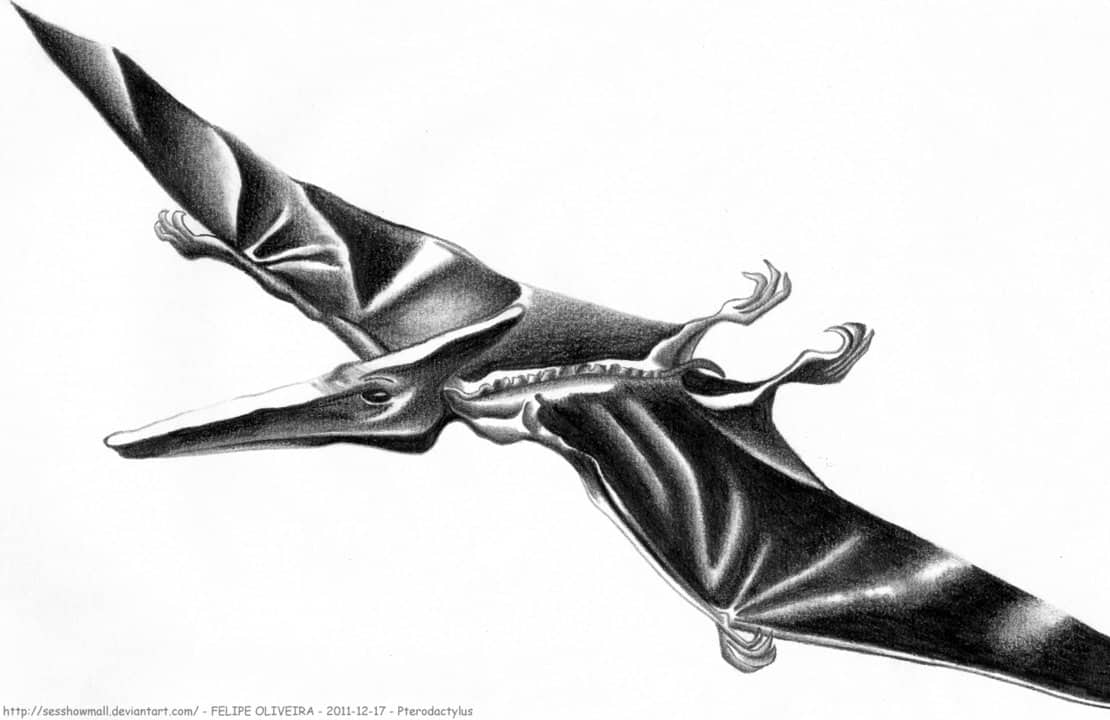 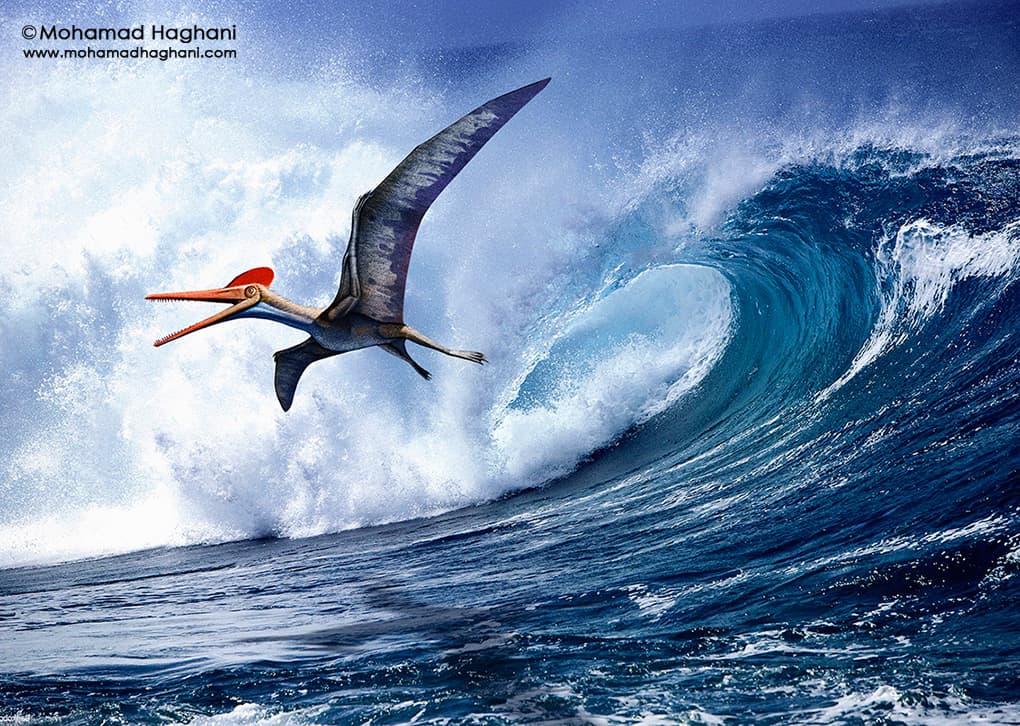 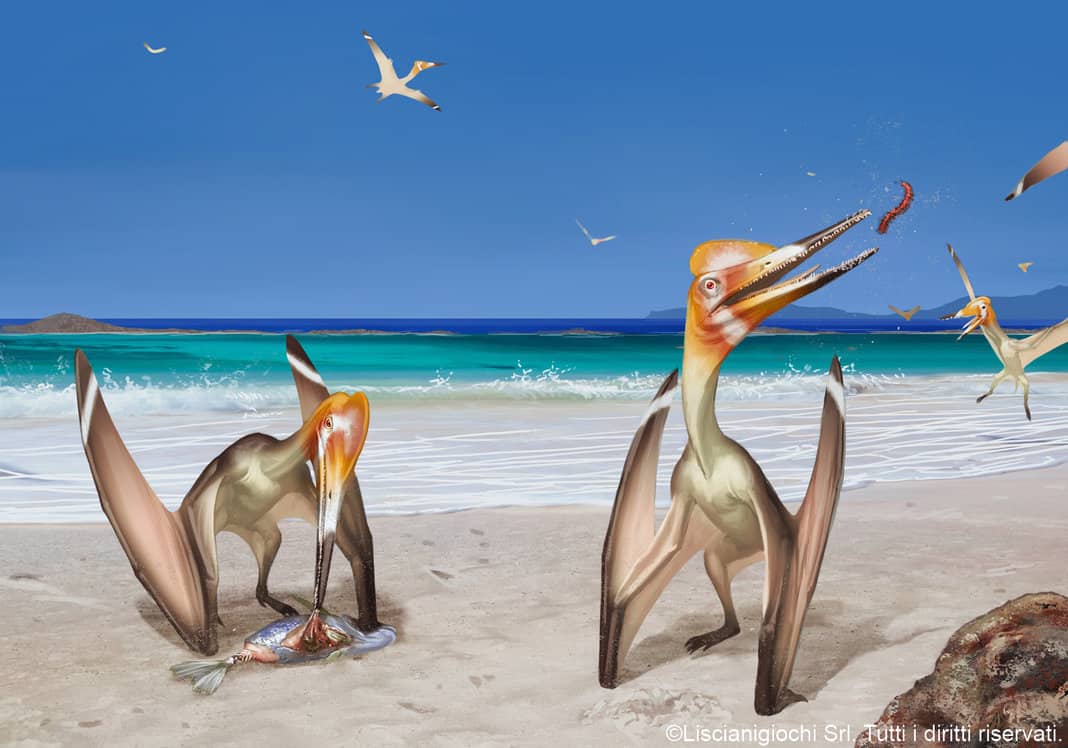 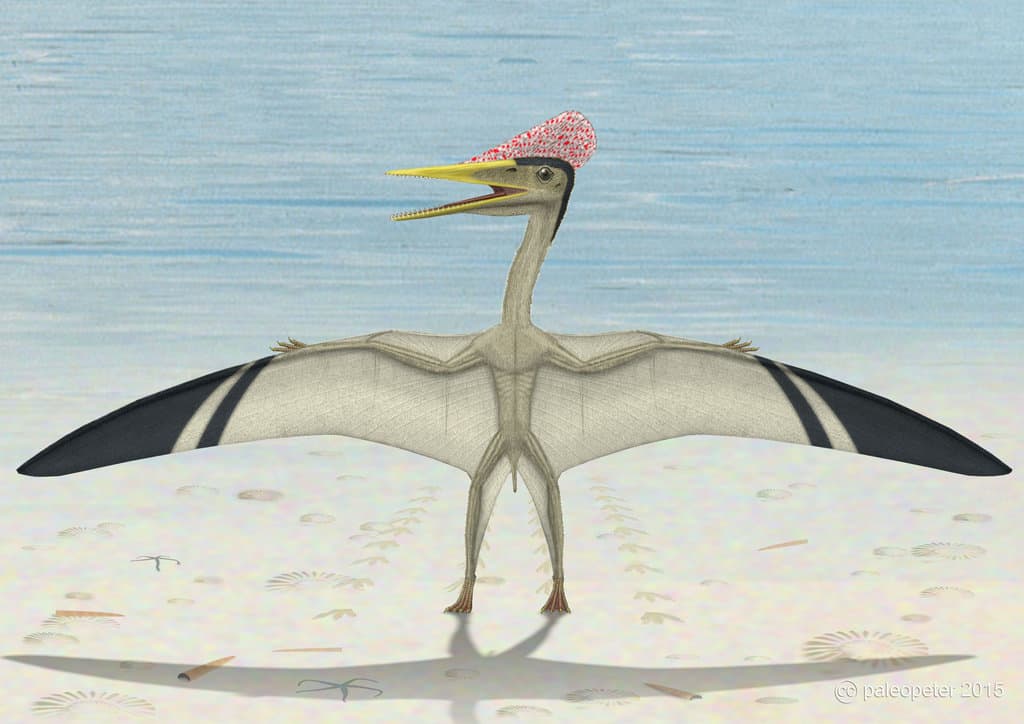 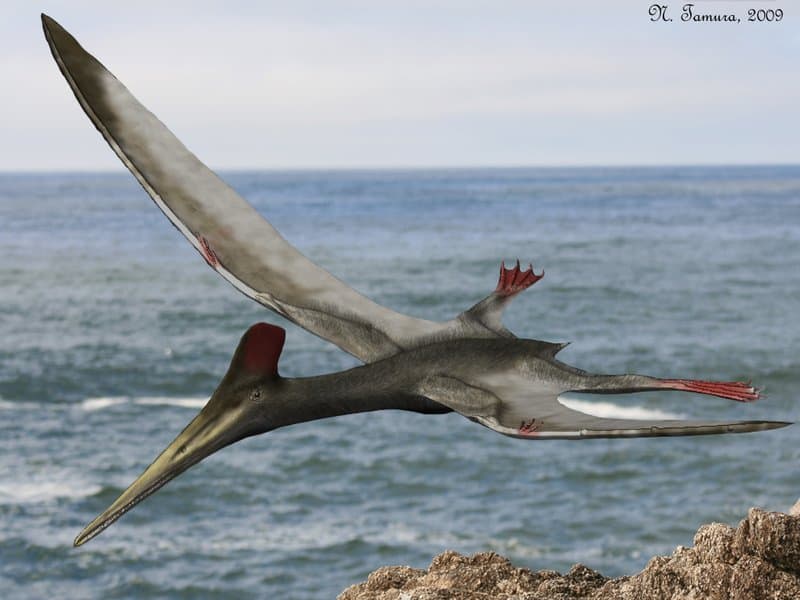