If you’ve seen Purussaurus pictures, then you probably know this is a crocodile you wouldn’t want to meet. It was about 35 feet long – twice as long as a saltwater crocodile and it weighed around 3 tons, making it about twice as heavy as one as well. It had a large tail which it could swat animals with and had loads of razor-sharp teeth in its 5-foot long skull. It not only looked like a larger version of modern crocodiles but it also probably moved as fast as one. It has been estimated that Purussaurus probably could have moved at a speed of about 16 miles per hour in the water.

While it was a ferocious predator and was fairly large, it was pretty small as compared to the truly giant crocodiles that have lived on this planet. Both Sarcosuchus and Deinosuchus would have made these crocodiles look small by comparison. Of course, those 2 crocodiles each lived in different areas and during different periods of time, so they wouldn’t have met.  Sarcosuchus lived in Africa during the Early Cretaceous Period and Deinosuchus lived in North America during the Late Cretaceous Period. Purussaurus lived in South America – particularly the Amazon area – during the Late Miocene Period. None of these crocodiles would have come into contact with each other.

One of the most interesting facts about Purussaurus, however, is that it probably didn’t just live off of fish and land animals. It probably had a very rounded omnivorous diet. Sure, it ate fish and shellfish that existed in the area, but it also lived off of carrion and may have even eaten vegetation that grew around the rivers and creeks it inhabited. 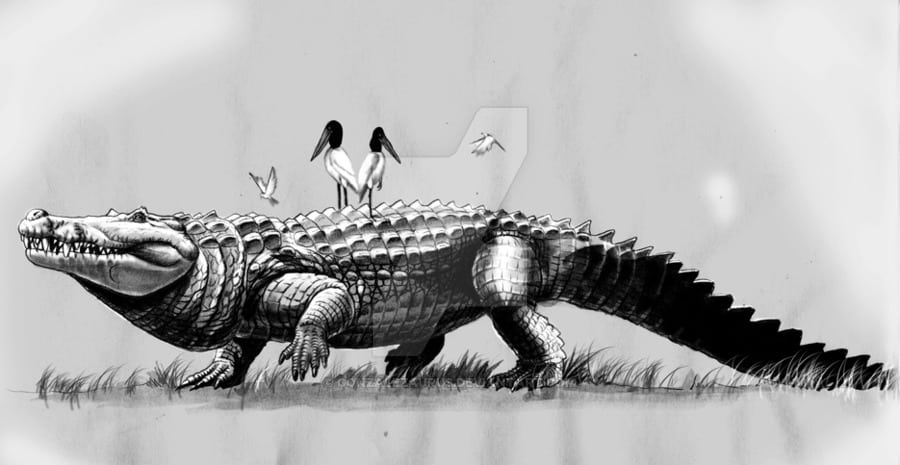 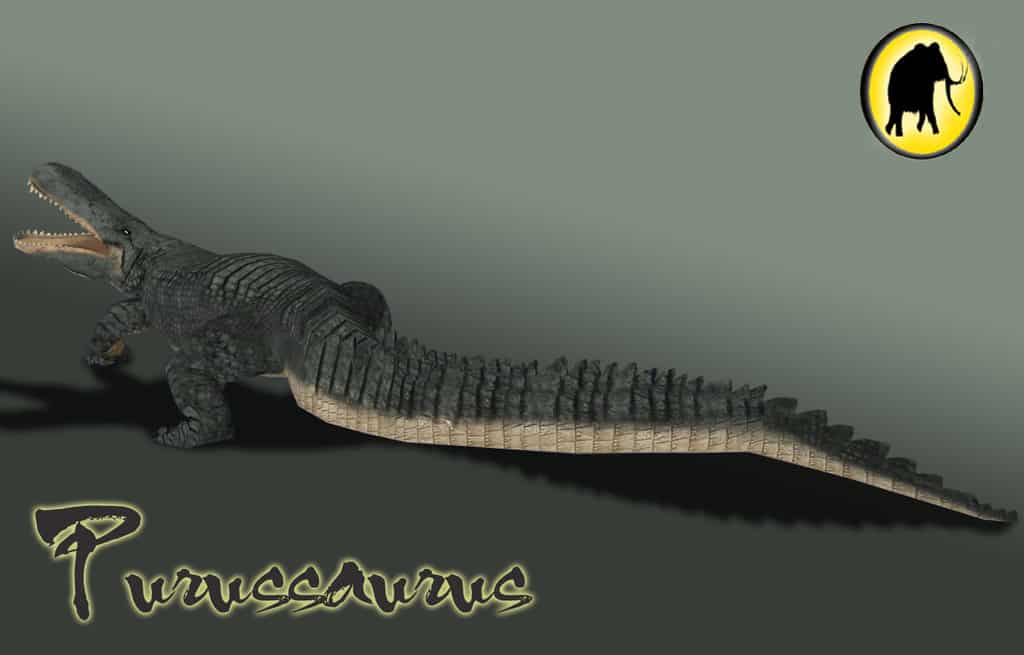 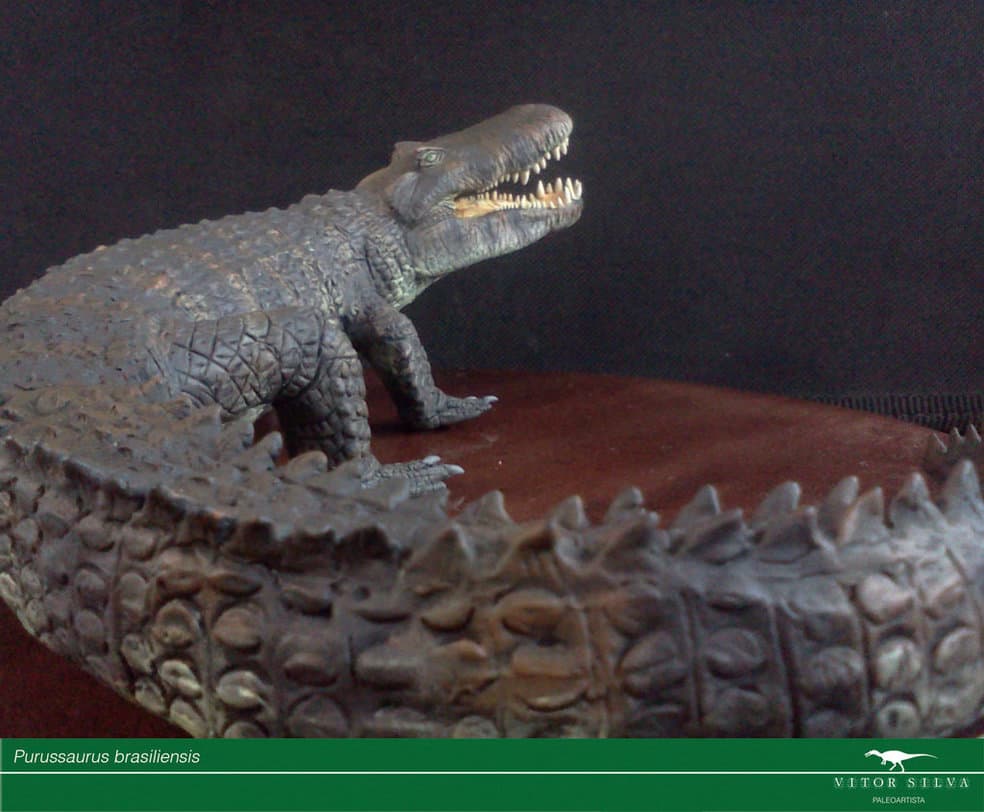 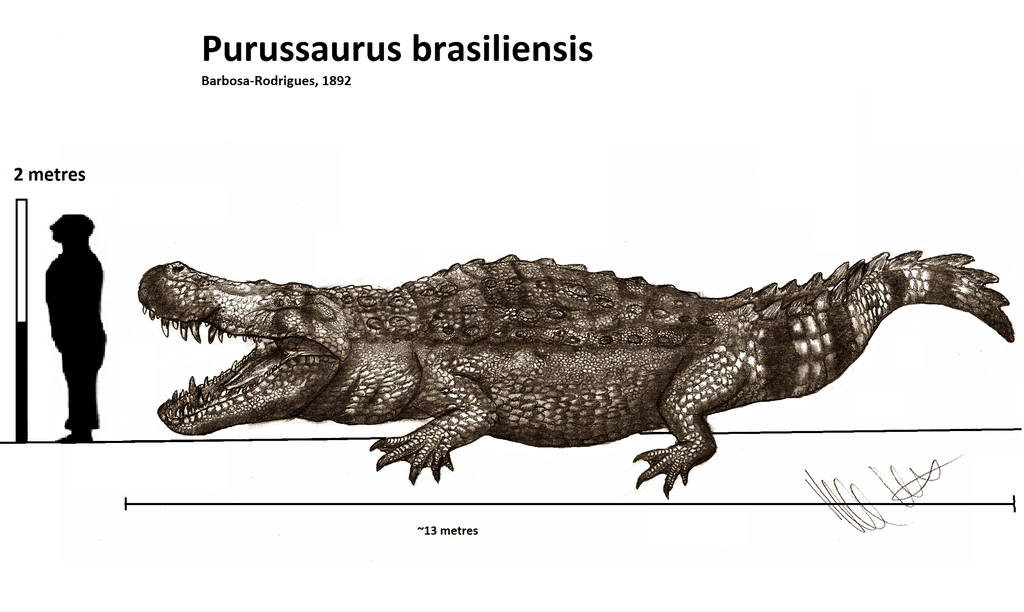