Quagga is an extinct subspecies of zebra which lived approximately 300,000 to 150 years ago – from the Late Pleistocene Period all the way to the Modern Period. It was scientifically described and named Equus quagga quagga by Pieter Boddaert. It is commonly called just Quagga (pronounced KWAH-gah), a name that refers to the sound of its call.

If you look at Quagga pictures, then you’ll notice that it very much resembles a modern zebra. A zebra that has stripes on its head and neck but doesn’t have any on its brown posterior. However, scientists have been able to examine the DNA of this animal and have concluded that it is not a direct relative of the African Plains Zebra. It’s a subspecies that diverged from modern zebras approximately 300,000 years ago – become its own distinct species.

One of the most interesting facts about Quagga was that it didn’t have the greatest of dispositions. It was an animal that was skittish and if cornered, was prone to biting. Much like modern zebras are today. Which is probably why Quagga or zebras weren’t ever successfully domesticated like modern horses were.

Quagga went extinct because of human intervention. South African settlers loved to hunt these animals for its meat and for its coat. Some settlers tried to domesticate these animals – having them do everything from pulling carts to herding sheep, but when they found these animals were ill-suited for these endeavors and were subsequently shot. Other Quagga were shipped off to zoos all over the world. In fact, the last living Quagga was a mare that died in 1883 in Amsterdam.

However, there is a controversial de-extinction program that is currently taking place in South Africa. In 1987, this program was started by a naturalist who is attempting to “back-breed” a population of plains zebras. It is a bit controversial, though. Some scientists say that if it is successful, then the resulting animals won’t be Quagga but will simply be zebras that look like them. 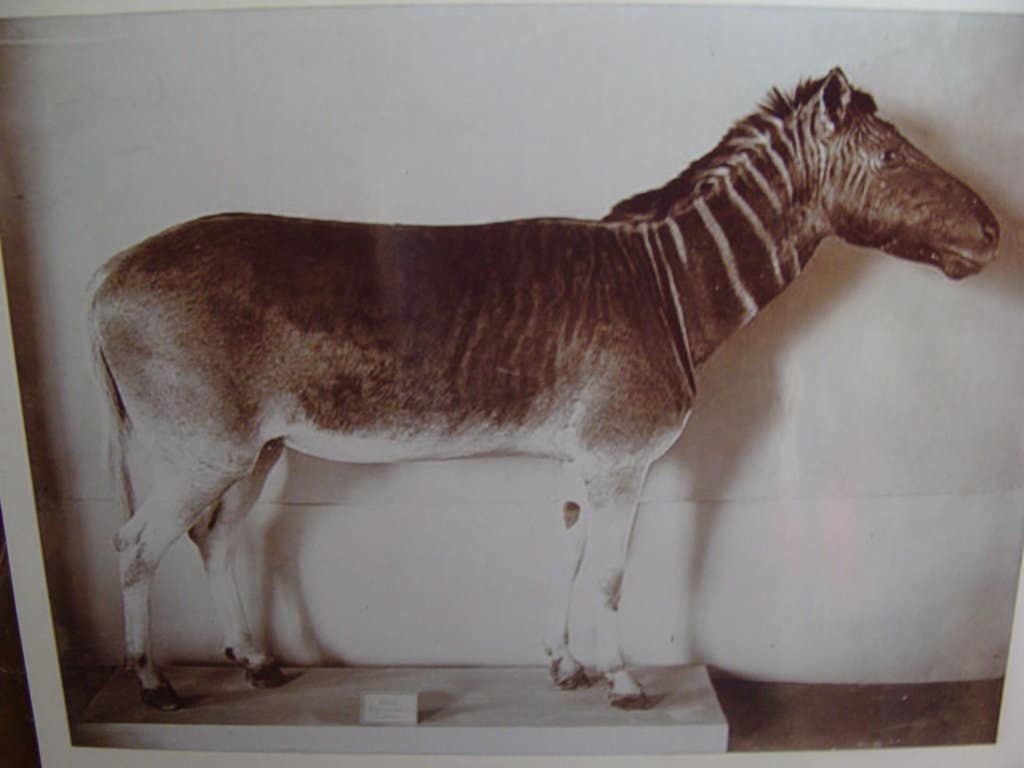 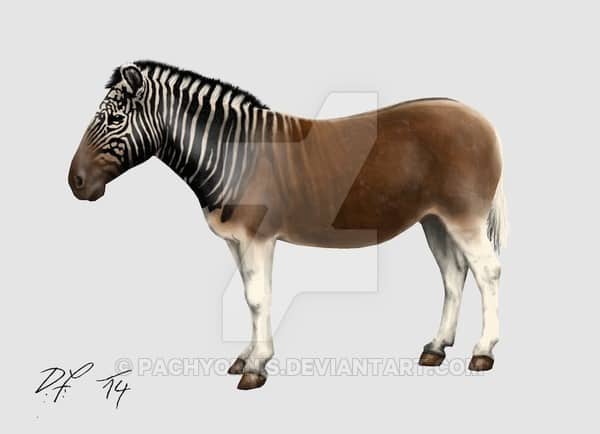 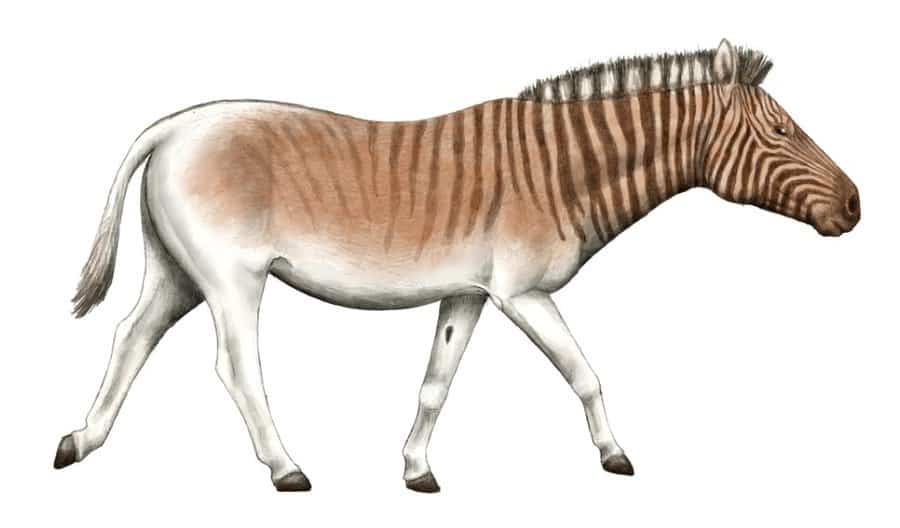 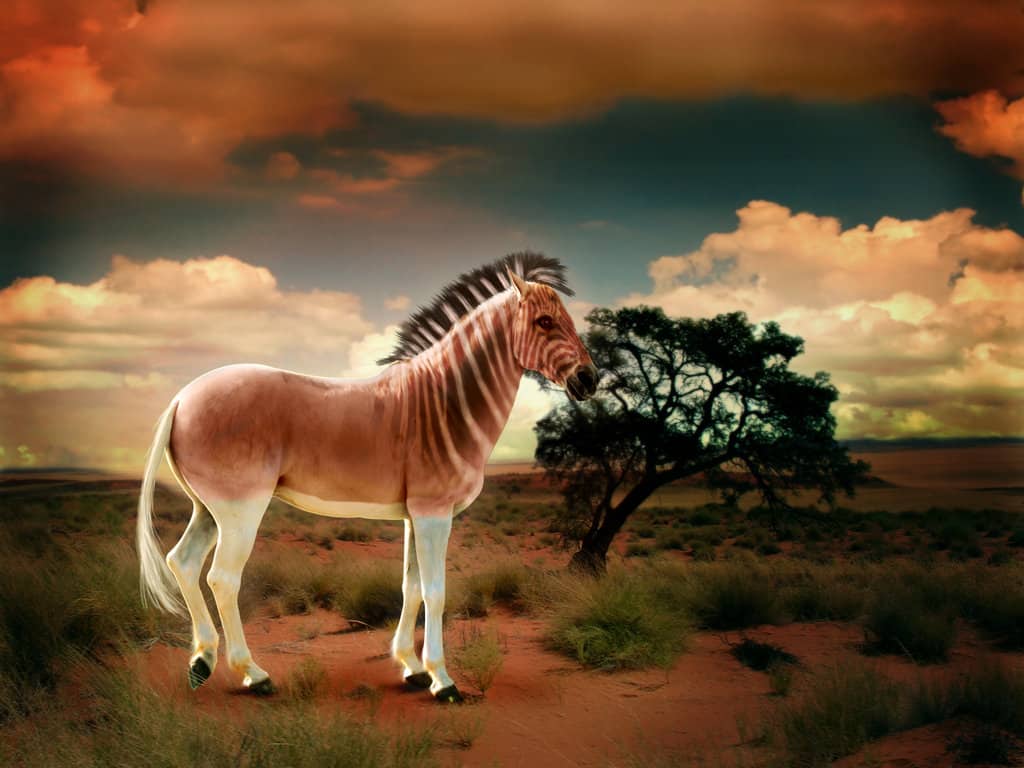 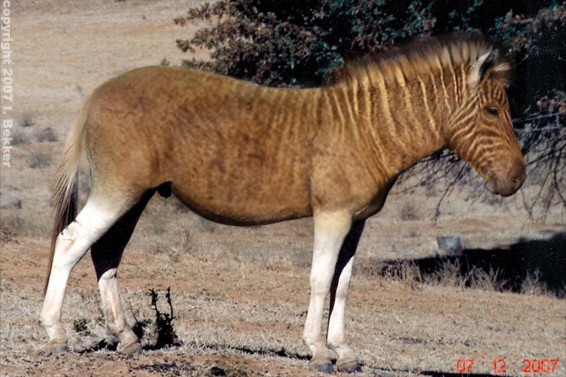 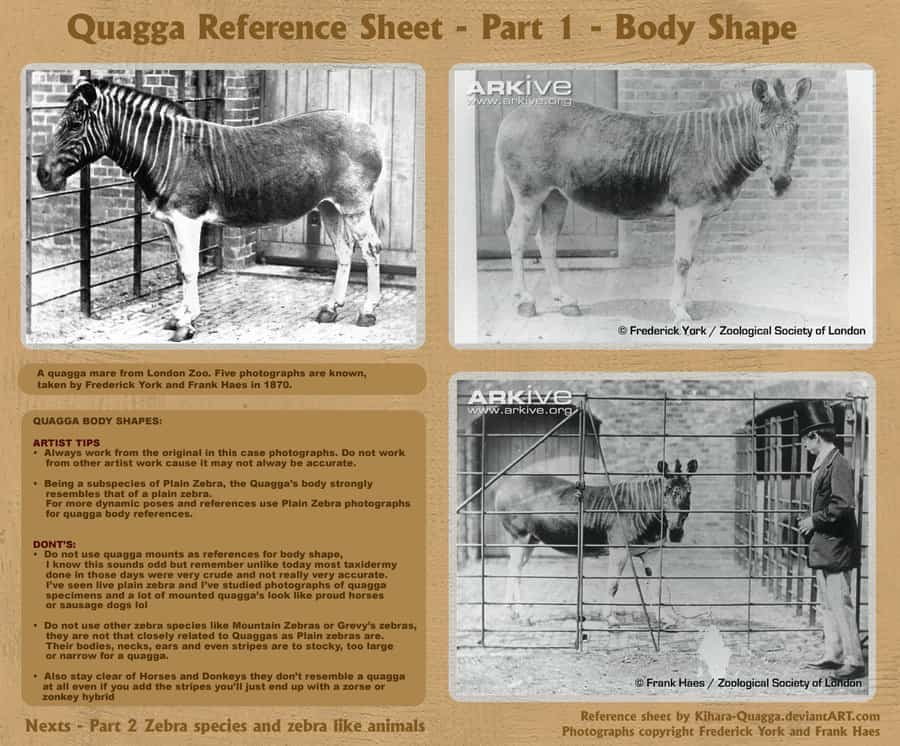 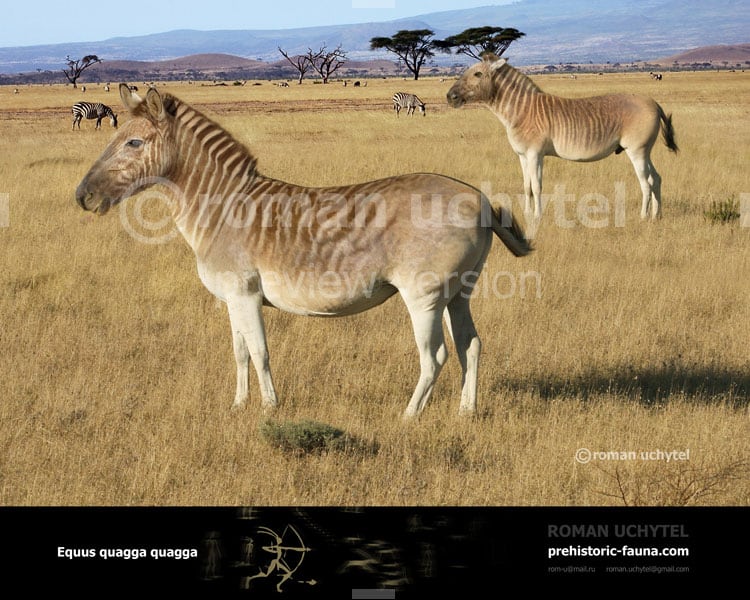