Rajasaurus is a dinosaur which lived approximately 65-70 million years ago during the late Cretaceous Period. It was first discovered in India in the early 1980s and was subsequently named by Jeff Wilson in 2003. The name of this dinosaur means “king of lizards”, so named because of the impressive crest on this dinosaur’s head.

Rajasaurus was about 30 feet long, about 10 feet tall and weighed approximately a ton. This large therapod was carnivorous and hunted sauropods that were small enough for it to eat. Which means that it probably hunted some of the juvenile members of various herbivore species and may have even scavenged the remains of already dead dinosaurs. 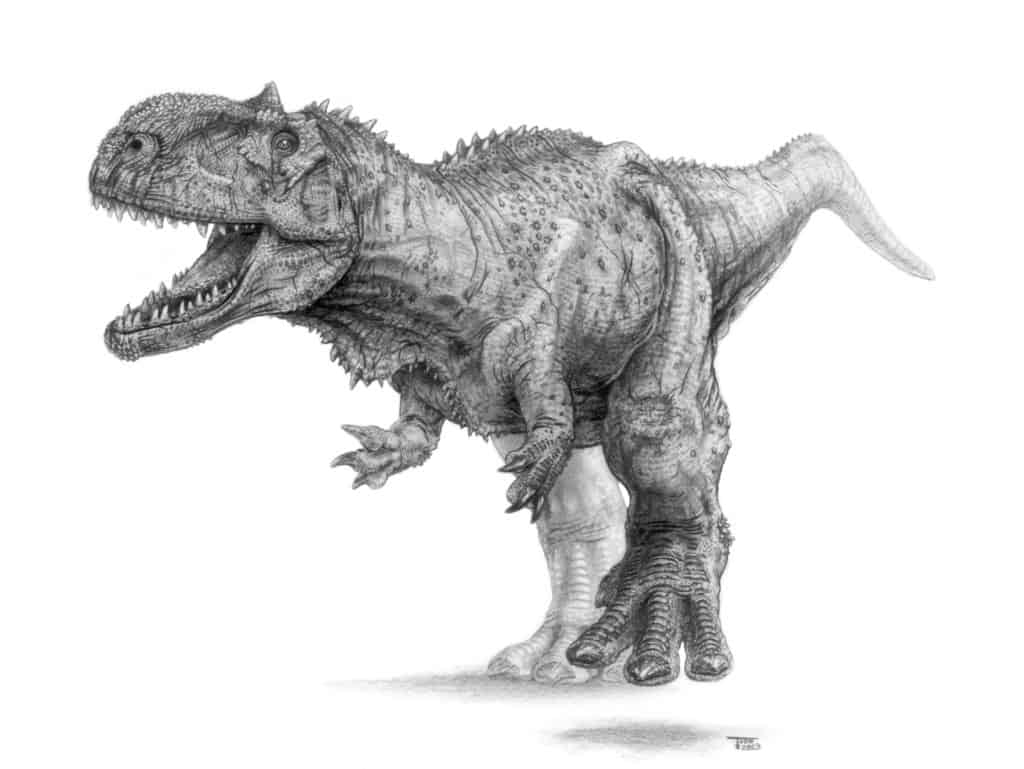 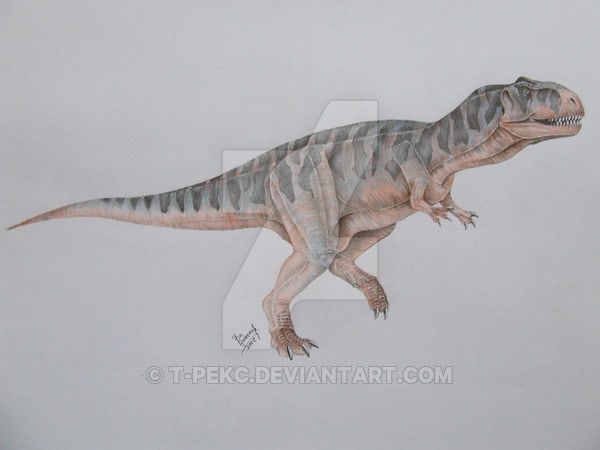 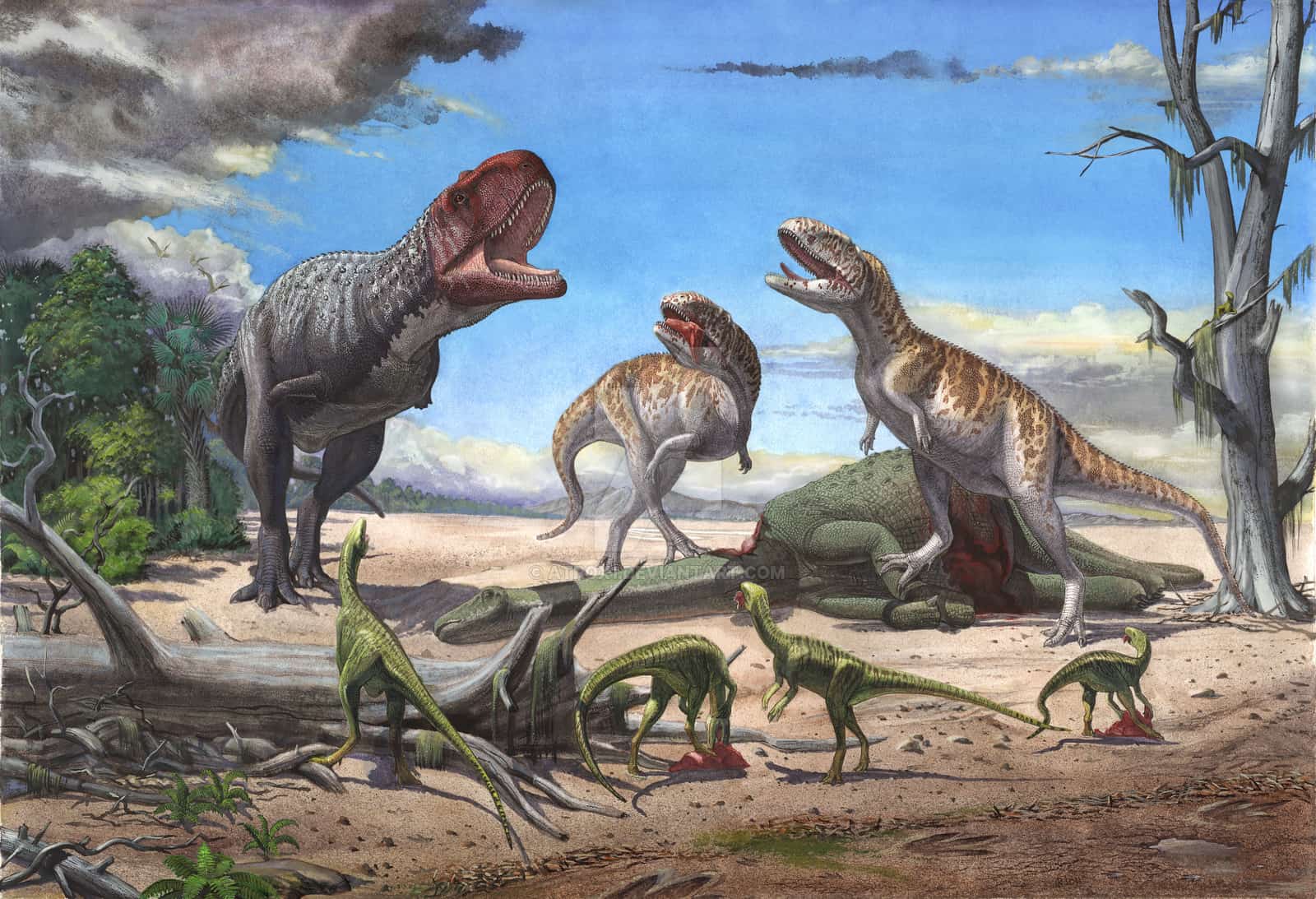 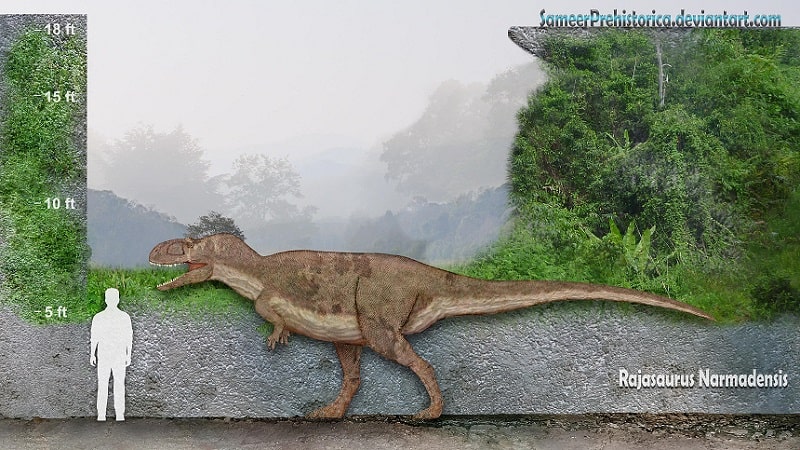