Rodhocetus was a genus of prehistoric whales which lived approximately 47 million years ago during the Early Eocene Period. It was originally discovered in the 1990s and was named by Philip Gingerich in 1994. Its name means “Rodho whale.”

Rodhocetus is a whale that isn’t as famous as some of its ancestors (such as Pakicetus or  Ambulocetus) but it is still an important part of the fossil record. Especially since so many of its fossils have been found and paleontologists have a profound understanding of it. In fact, it is probably one of the most studied and understood whales that paleontologists know of today.

One of the most fascinating Rodhocetus facts is that it had quite a few aquatic features. While it was capable of walking on land, it could only do so for short periods of time because it had leg bones that couldn’t support much weight. It did, however, have a very flexible spine that would have given it great agility in the water.

It is estimated that these animals were approximately 10 feet long and weighed around 1,000 pounds. That would have made them about as long as white-beaked dolphin and ta little bit heavier than a horse. Rodhocetus was a carnivore and probably ate a variety of marine animals. It probably would’ve lived on the fish and squids that occupied the waters of central Asia. 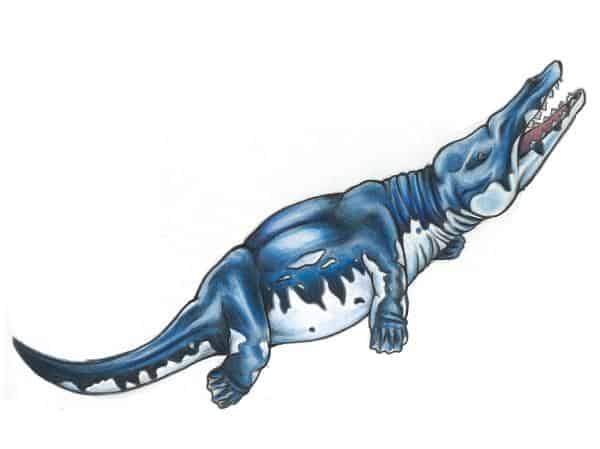 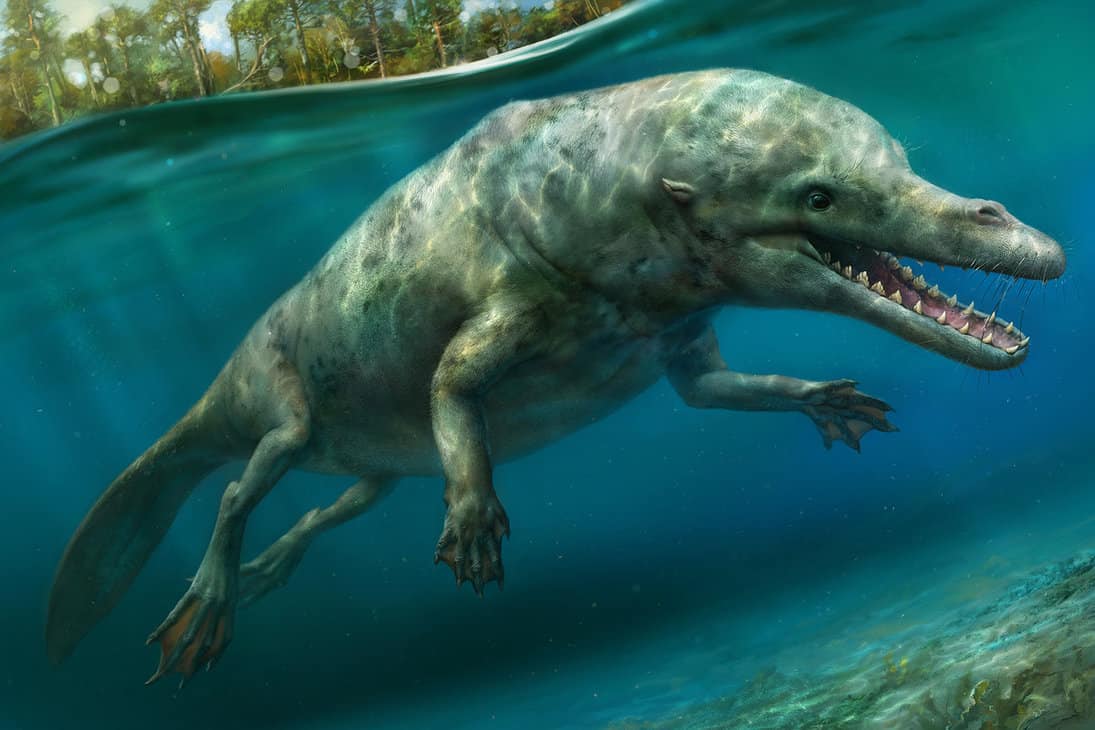 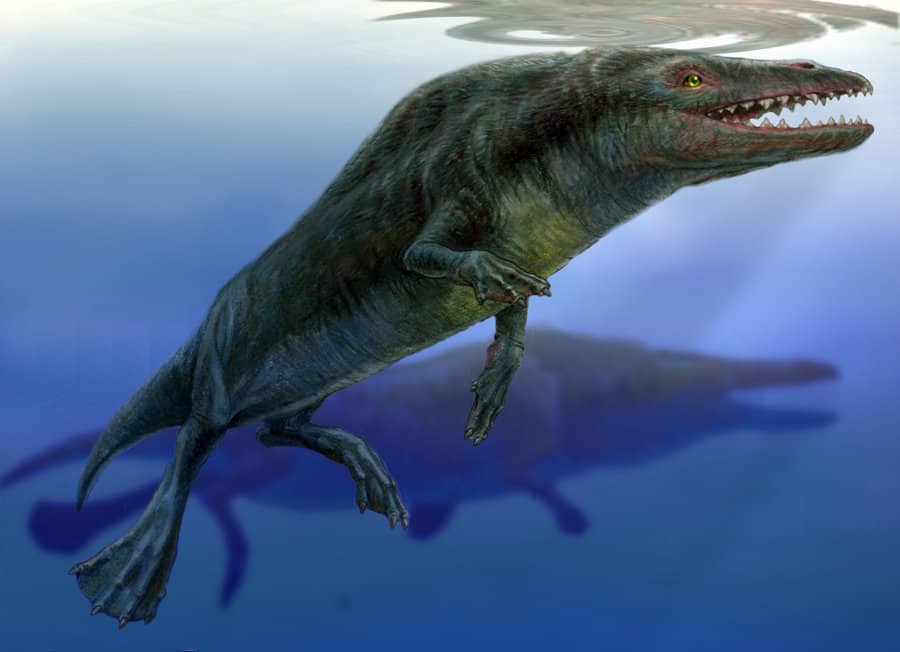 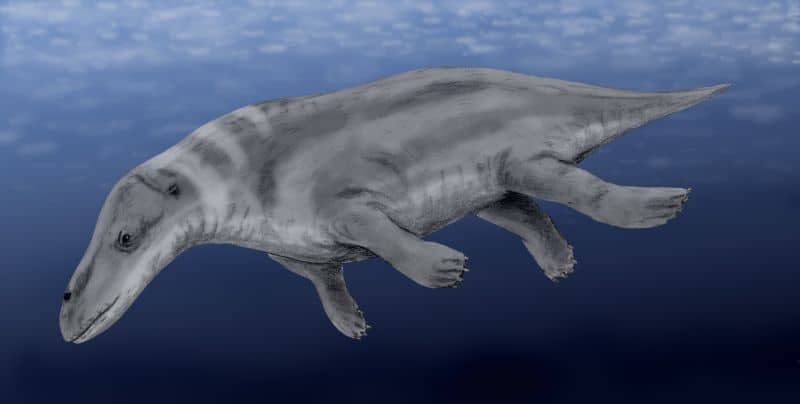