Saichania is a dinosaur that was first discovered in Mongolia during the 1970s. It was named Saichania by Teresa Maryańska and that name means “beautiful one.” It wasn’t given that name because it was prettier than any other dinosaur but instead was given this name because the bones that were found were in pristine condition.

This dinosaur lived during the late Cretaceous period, about 75 million years ago. It lived in what is now Mongolia and China. However, at that time, the climate of these two areas was vastly different than it is now. It would have been a desert with huge sand dunes that were interspersed with oases.

Saichania, like most ankylosaurs, were herbivores and ate only vegetable matter. Plants that it could have eaten during this period of time include bennettitales, ginkgo, palms and seed ferns.

If you look at Saichania pictures, then you’ll quickly notice that this dinosaur was heavily armored with rows of bone spurs or spikes up and down its body. You would also notice that it has a large and very heavy hammer tail that it could use as a weapon to defend itself.

What you won’t see in the illustrations, however, is that it had a very tough palate (needed for chewing up tough vegetation) and had a complicated serious of air passages throughout its skull. Paleontologists aren’t sure why they had these nasal passages, but some of them say that it is probably due to the fact that they lived in a very dry climate and these passages served as a way to retain moisture.

Some interesting facts about Saichania include the facts that it was 21 feet long and weighed approximately 5600 pounds. That means that it was about as long as two cars placed end to end and weighed as much as 2 giraffes put together. 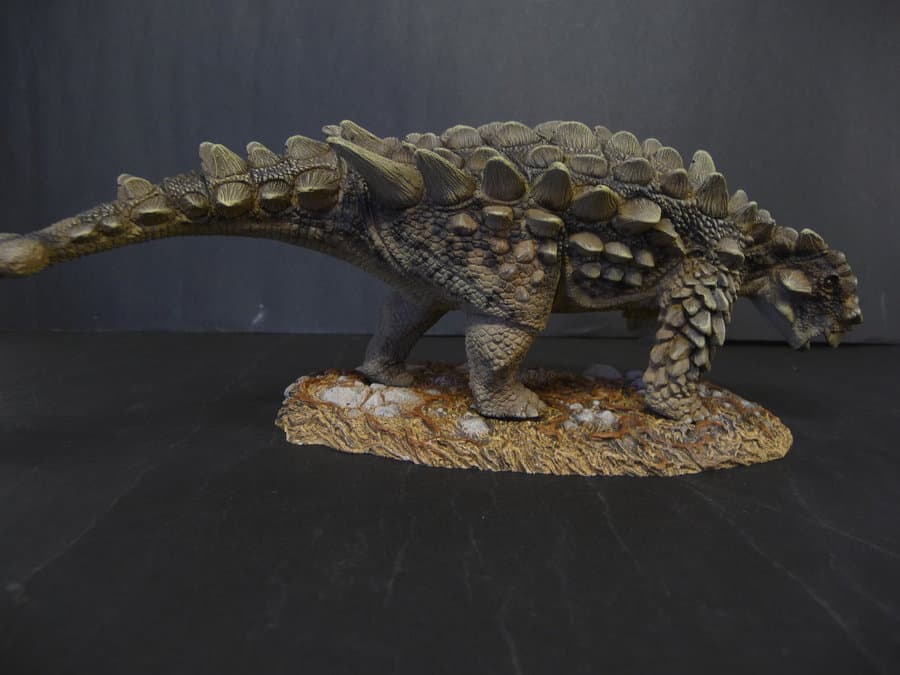 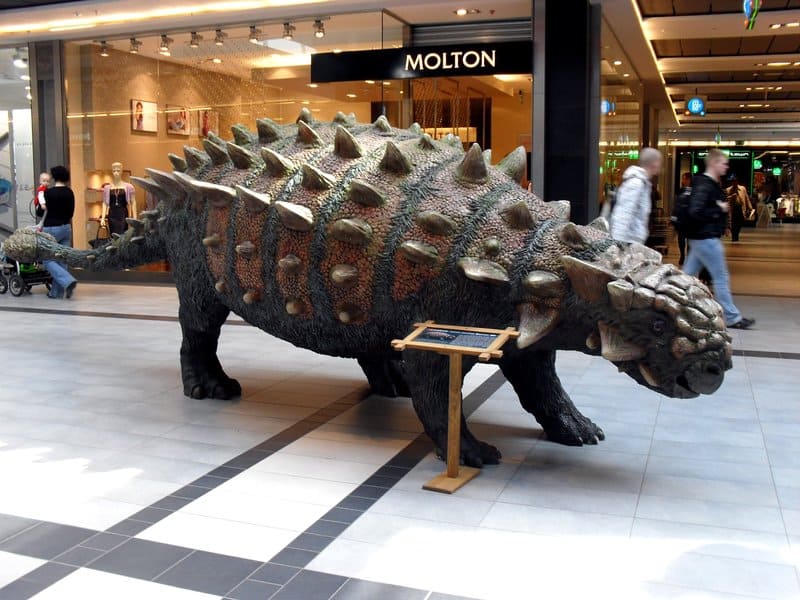 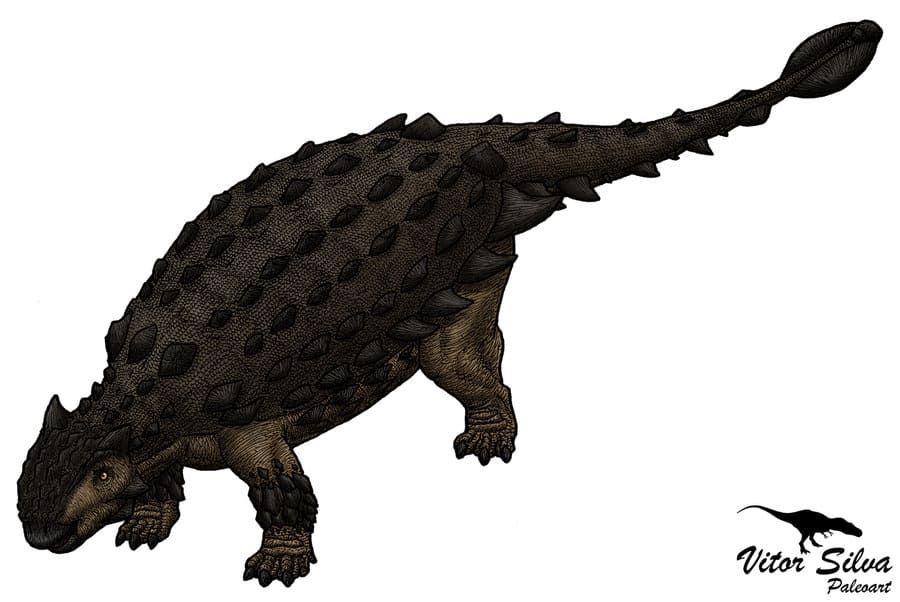 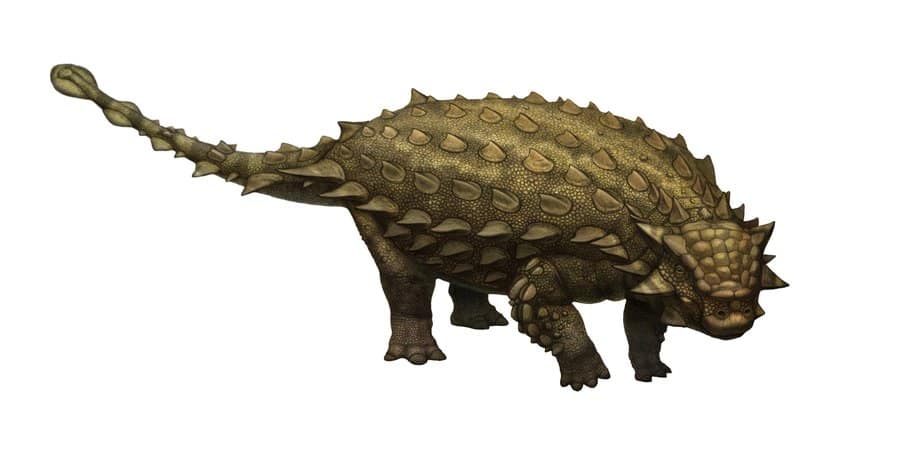 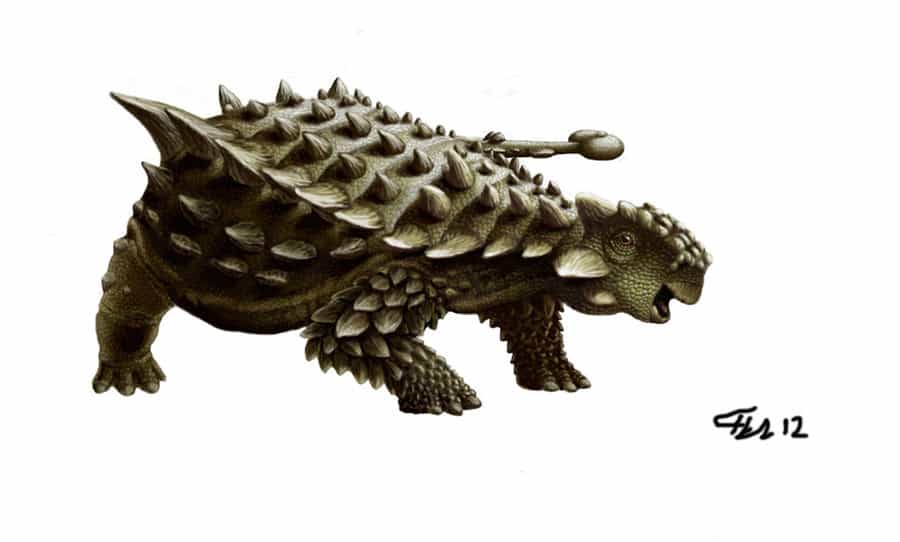