Saurophaganax is a dinosaur which lived during the late Jurassic Period in what is now North America, about 150 million years ago. It was first discovered by John Willis Stovall in 1931 and was named Saurophagus maximus ten years later in 1941. Eventually, it was discovered that this name was already used back in 1831 to name a particular bird. Therefore, a new name was required for this animal species. In 1995, the problem was solved when Daniel Chure renamed the dinosaur Saurophaganax—a name which literally means “lizard eating master.”

This dinosaur was approximately 43 feet long, 14 feet tall and weighed approximately 3 tons. It is a large therapod dinosaur that was capable of walking on two and probably subsisted off a carnivorous diet. This would have made this dinosaur the apex predator of its time and capable of feeding off of dinosaurs such as Stegosaurus and Camptosaurus. It may have also scavenged food, as many therapods are thought to have done, or stolen carcasses from other dinosaurs.

An interesting fact about Saurophaganax is that some while most paleontologists believe this dinosaur is its own species—some have speculated that it might be just a large Allosaurus. These scientists argue that there isn’t enough fossil material to truly be able to differentiate between Saurophaganax and Allosaurus. That the only apparent difference is their vertebrae. 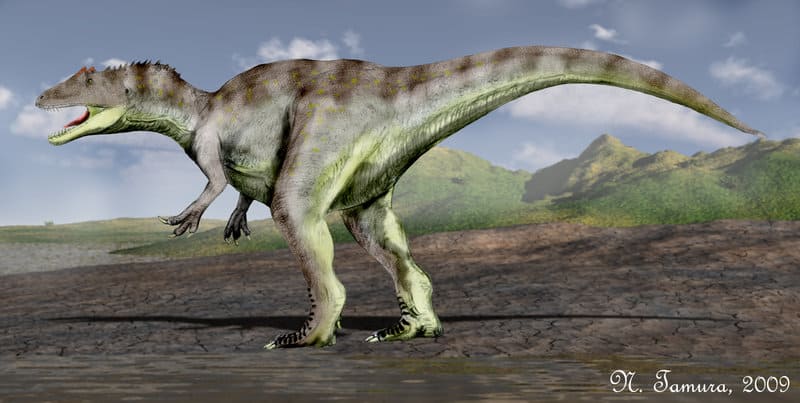 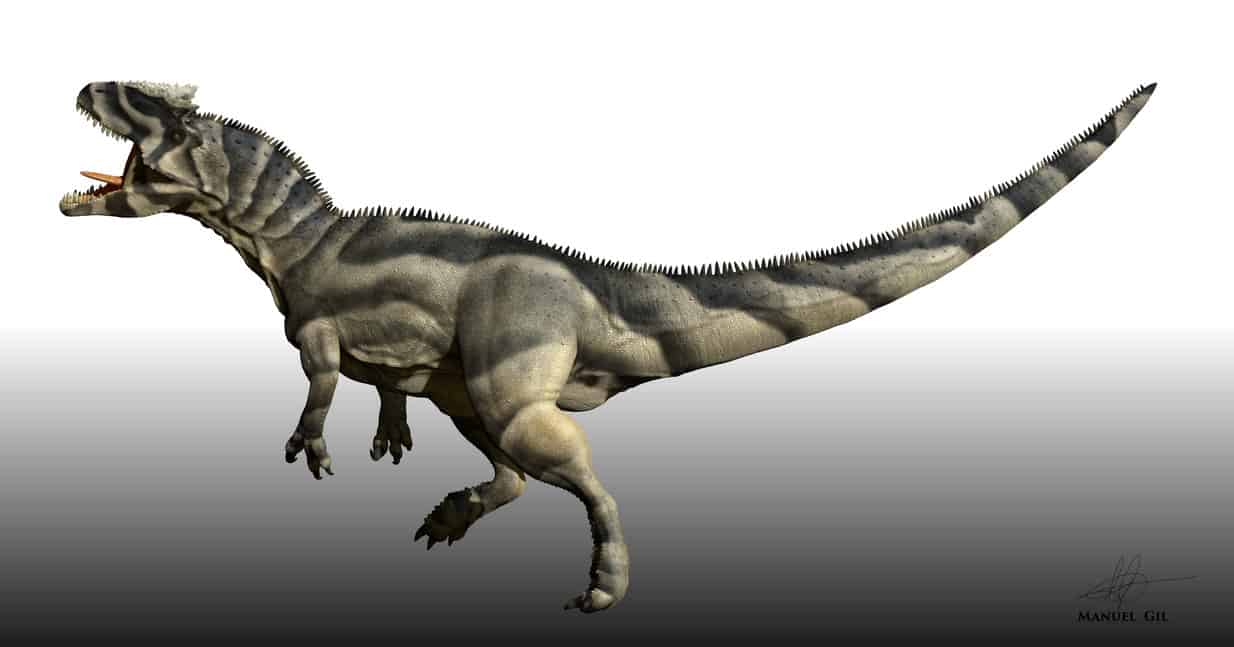 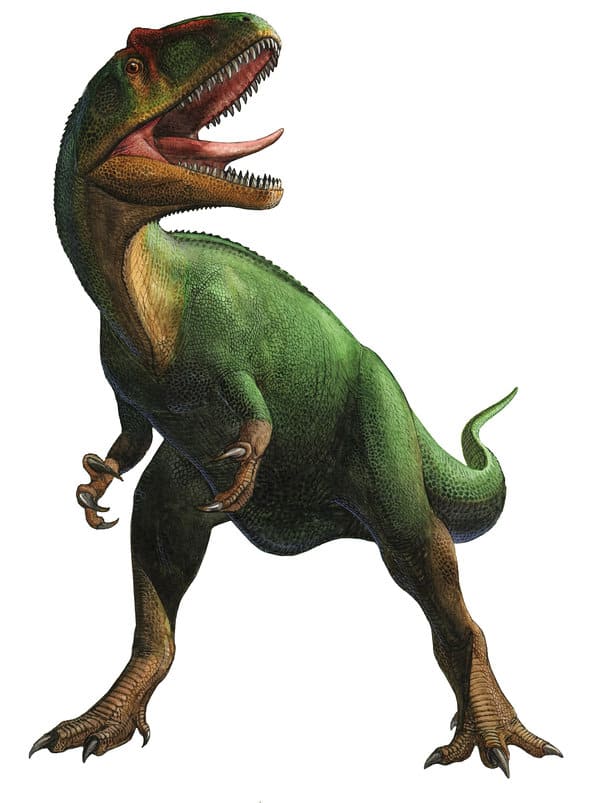 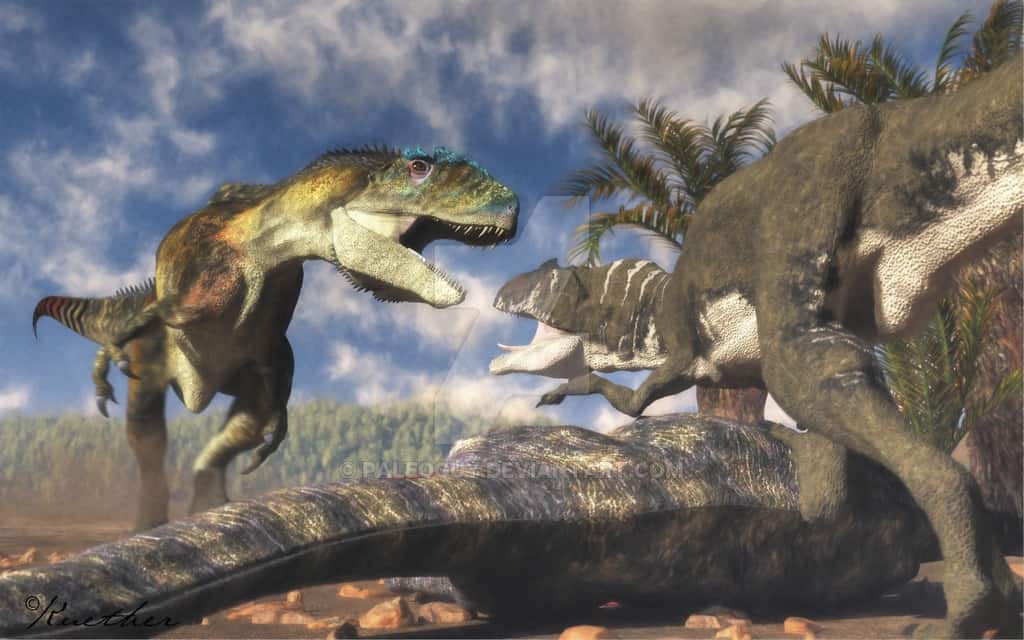 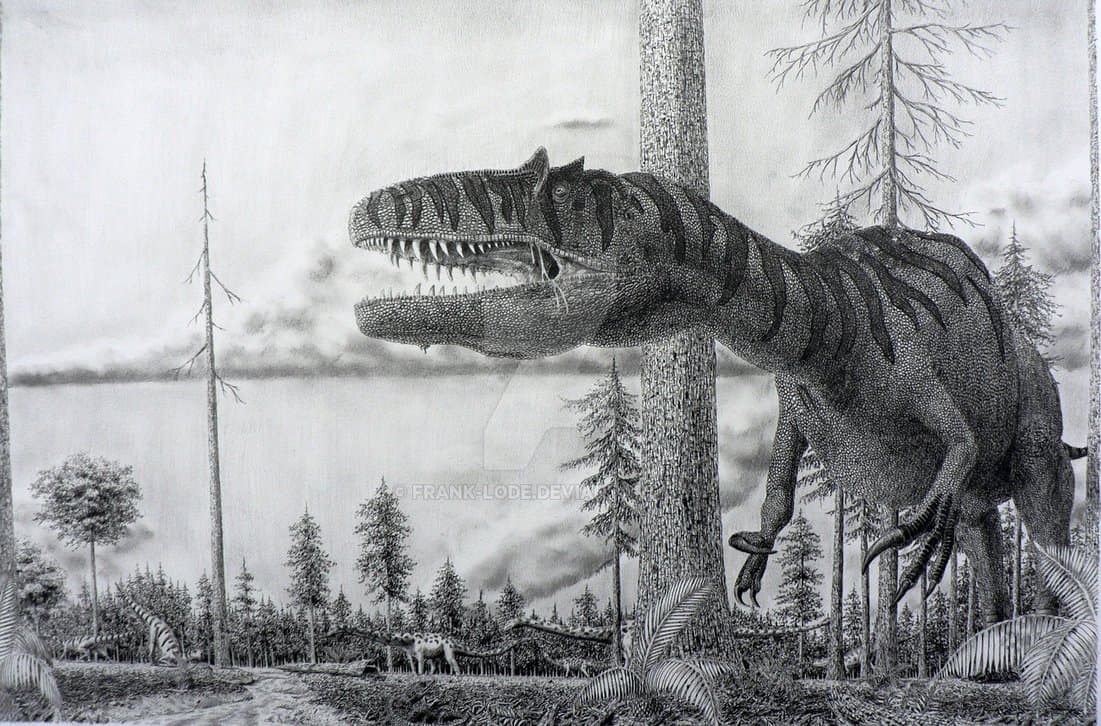