Sinornithosaurus is a dinosaur that was discovered by Xu Xing in 1999 in the Yixian Formation of China. It is a dinosaur that lived during the early Cretaceous period – or about 124 million years ago. The name of this dinosaur is a combination of Chinese and Greek and can be roughly translated to mean “Chinese Bird-Lizard.”

If you take a close look at Sinornithosaurus pictures, then you’ll notice an animal that looks like a cross between a bird and a lizard. It was about 3 feet long and about a foot tall, which means that it probably would have come up to an adult male’s knees – if these dinosaurs were still around today. It weighed about 10 pounds – about as much as a gallon of paint.

It was initially thought to have been a venomous dinosaur – one that could secrete a poison by biting someone. They hypothesized this because this dinosaur had a dental structure that was very close to one of a snake. This hypothesis was even published in 2009. However, it has since been debunked. At the moment, there is just no proof it was venomous.

Currently, scientists are debating whether or not this dinosaur could glide. Some paleontologists firmly believe that Sinornithosaurus could have glided – much like some flying squirrels do today. However, some scientists say that it would’ve been much too heavy to have glided. That it would have simply fallen to the ground. Today, the issue is still up for debate. 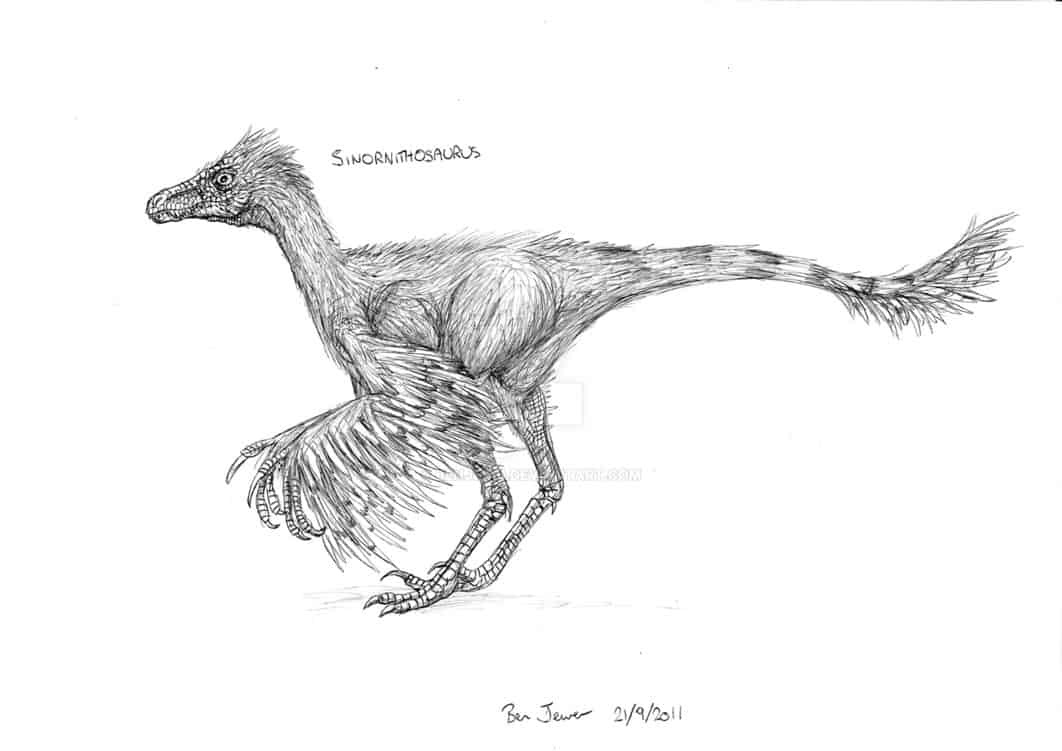 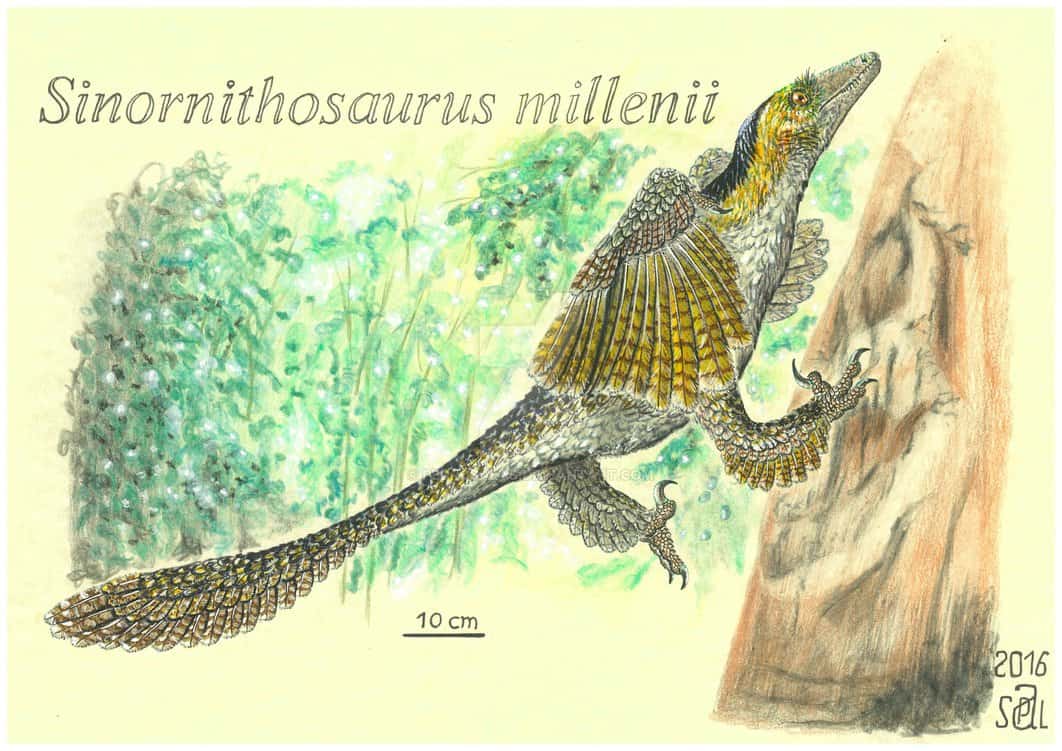 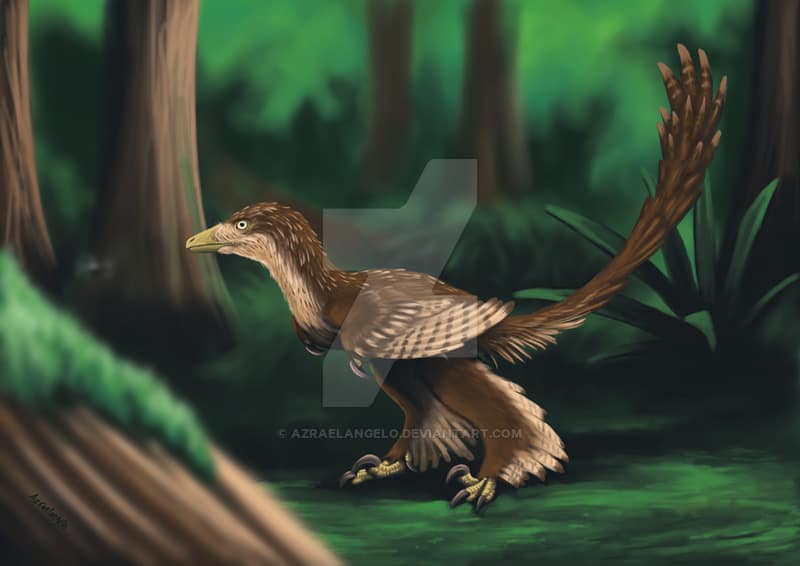 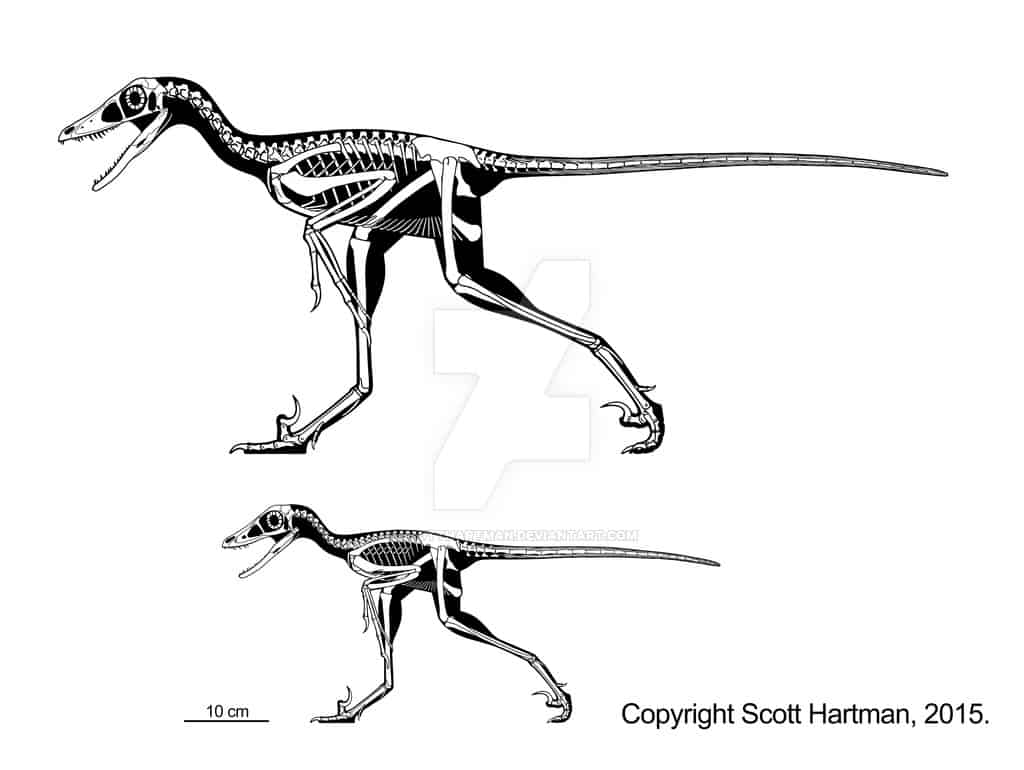 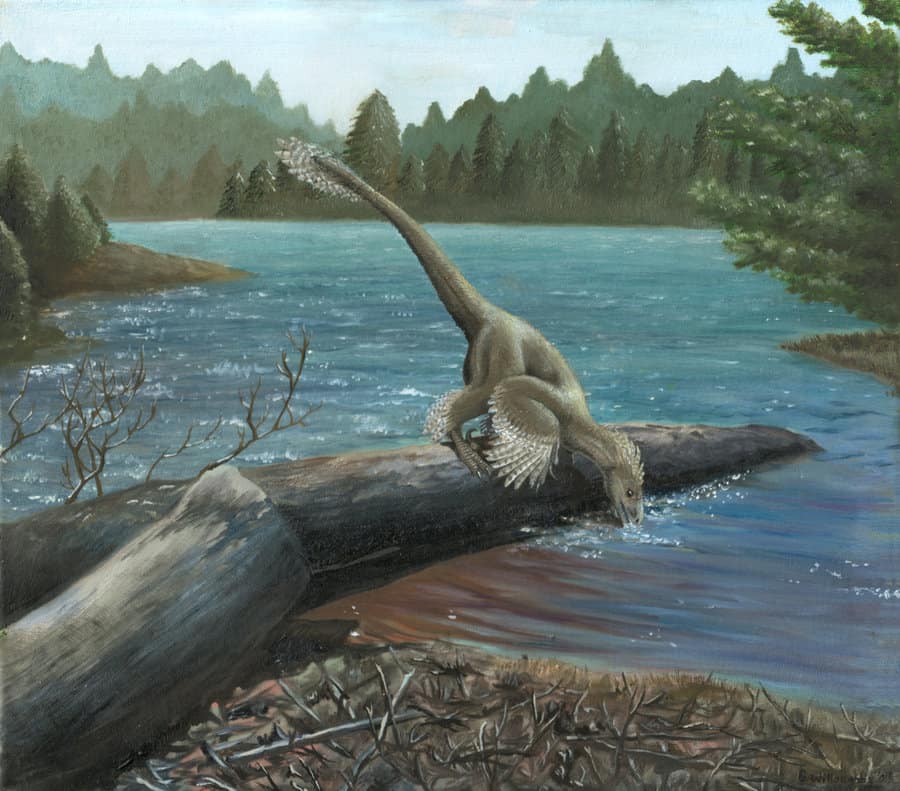 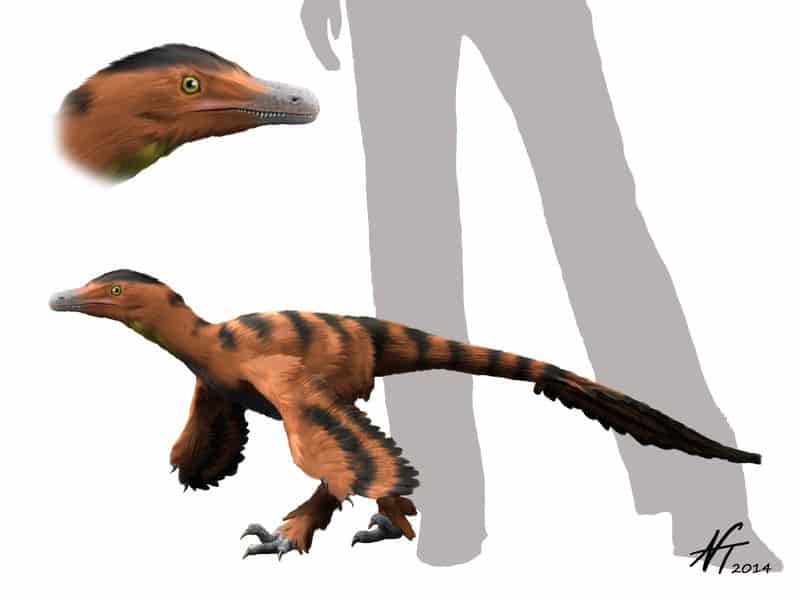 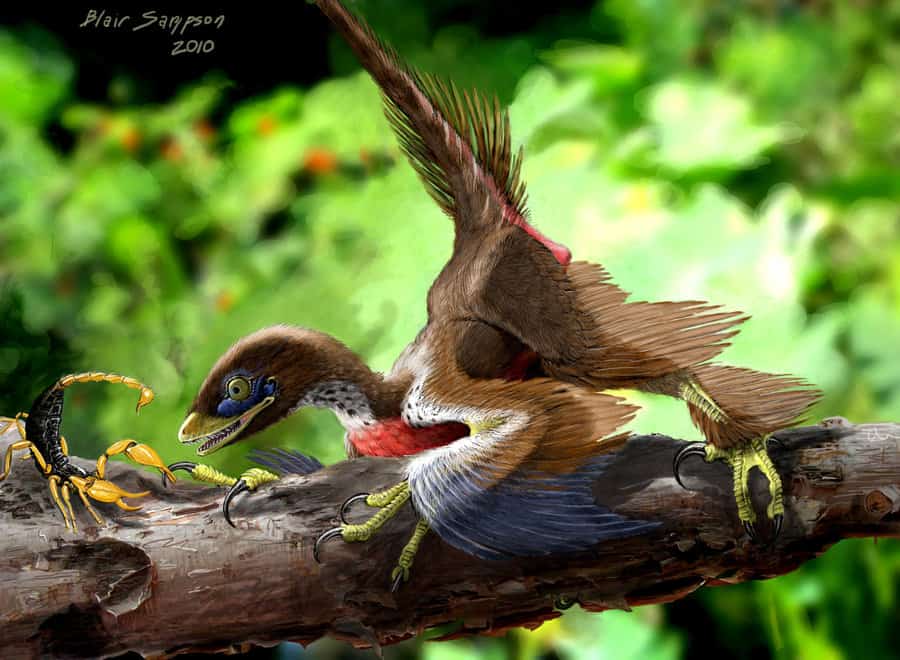