Sinraptor is a dinosaur which lived approximately 150 million years ago during the late Jurassic Period. It was first discovered by a joint Chinese and Canadian expedition in the Shishugou Formation of China in 1987. In 1994, it was named by Philip J. Currie and Xian Zhao, who gave it the name Sinraptor because it means “Chinese raptor”.

This dinosaur was around 25 feet long, 10 feet tall and weighed approximately 2000 pounds or 1 ton. It was probably a fierce—albeit small—carnivore that probably hunted very well. Since many of the herbivores in this part of the world were giant, they probably hunted the juvenile members of them. Perhaps separating these young saurapods from their parents to hunt them. However, it probably also had to contend with other larger predators who may have given it some grief during the course of its life.

An interesting fact about Sinraptor is that it isn’t a true raptor. Sure, it was bipedal like a raptor but that is where the similarities end. It would be millions of years after the death of this dinosaur before raptors would come on the scene. Paleontologists actually think that the Sinraptor was an Allosaur. 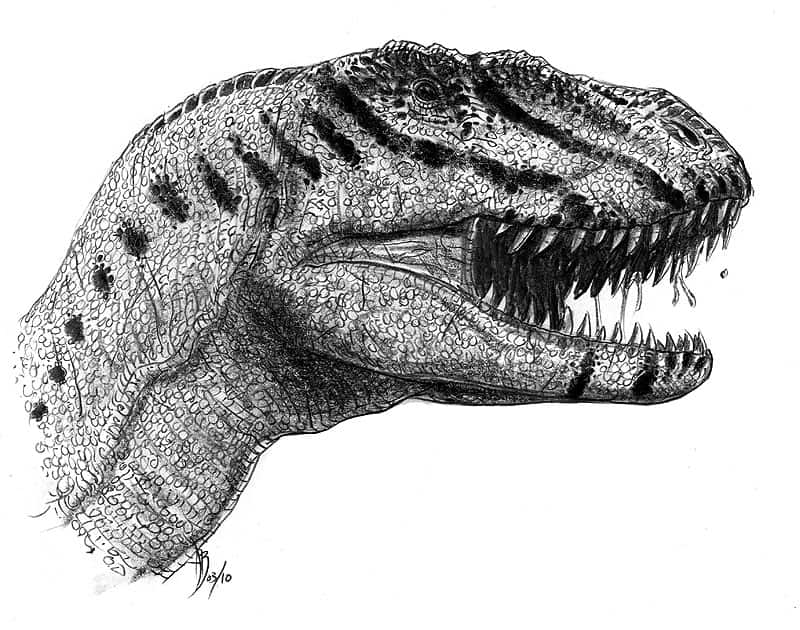 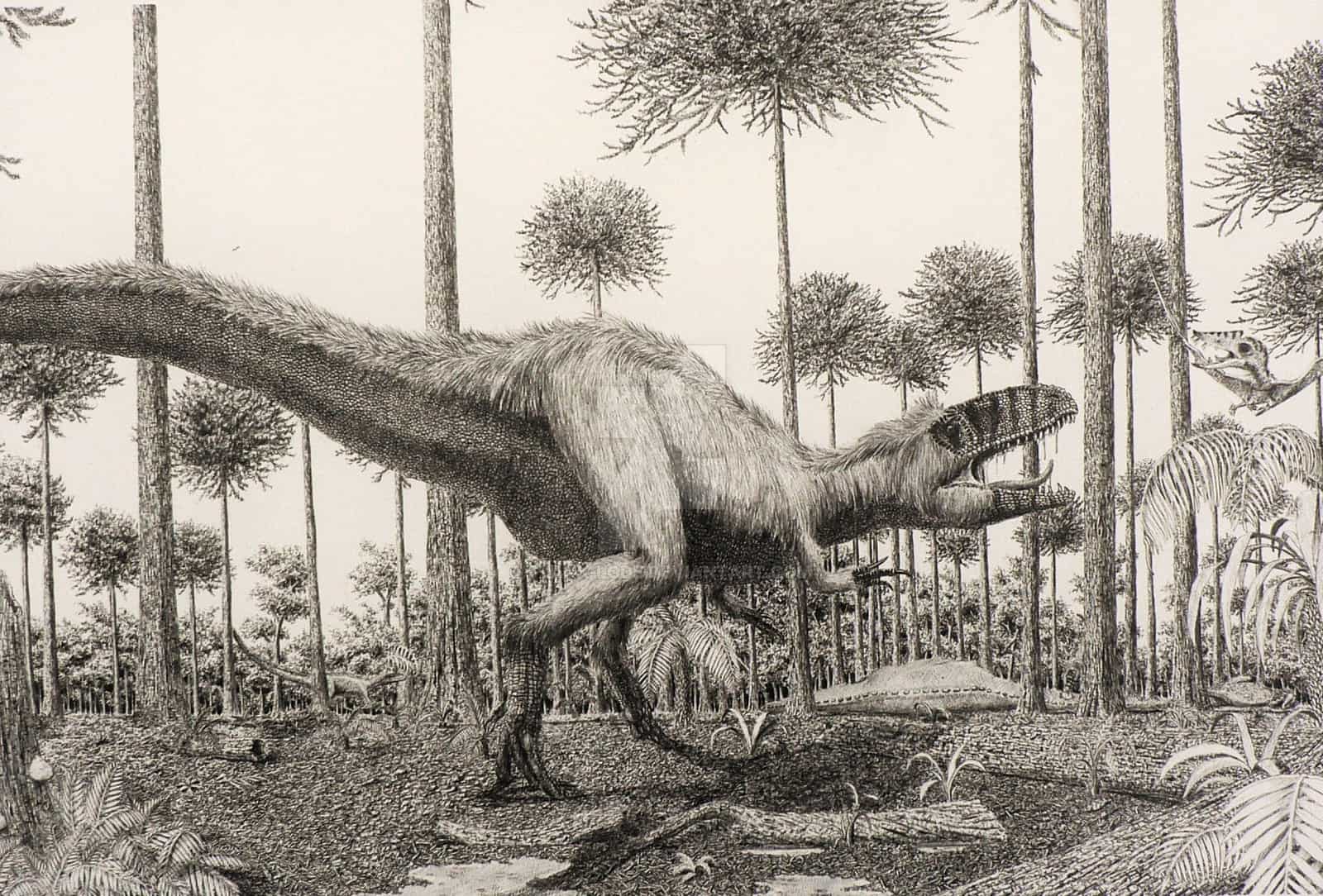 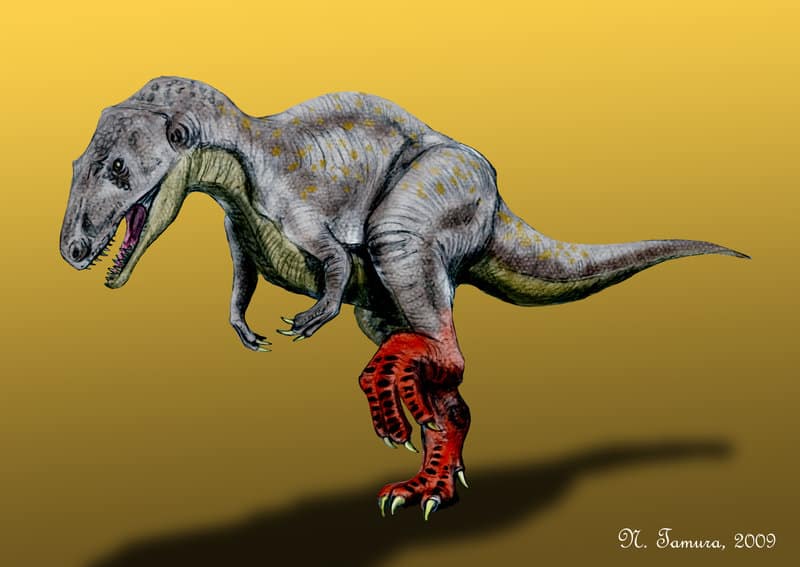 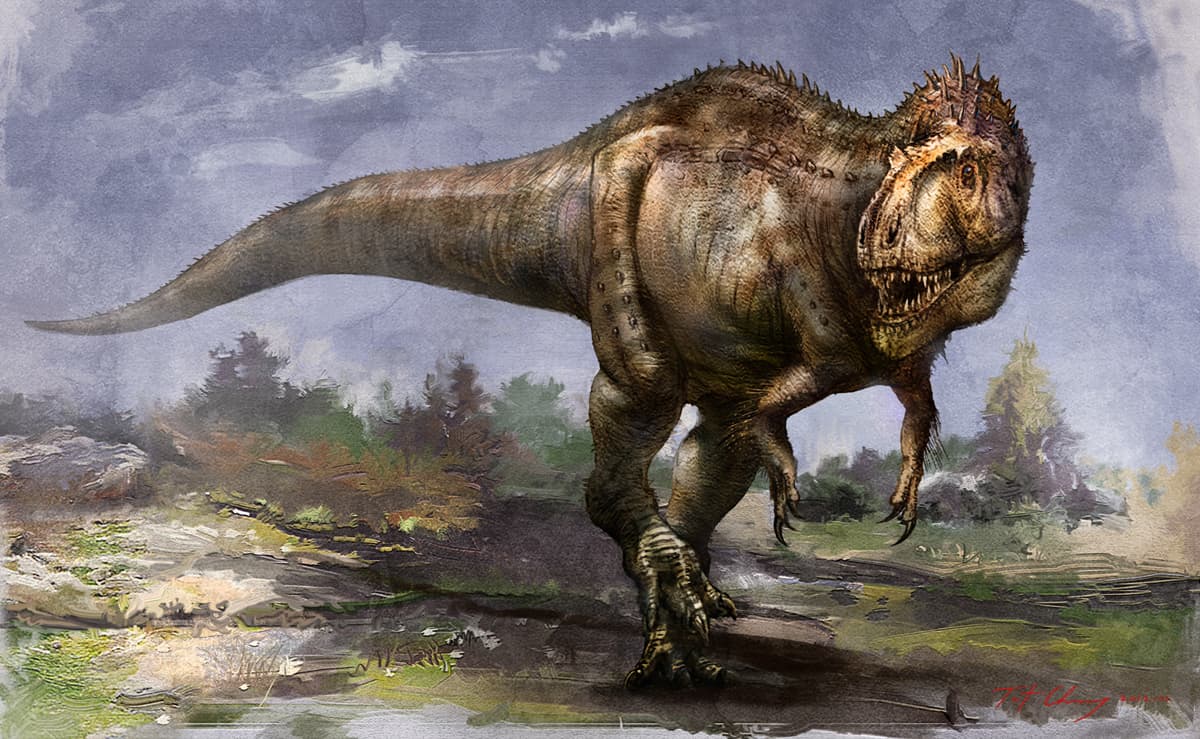 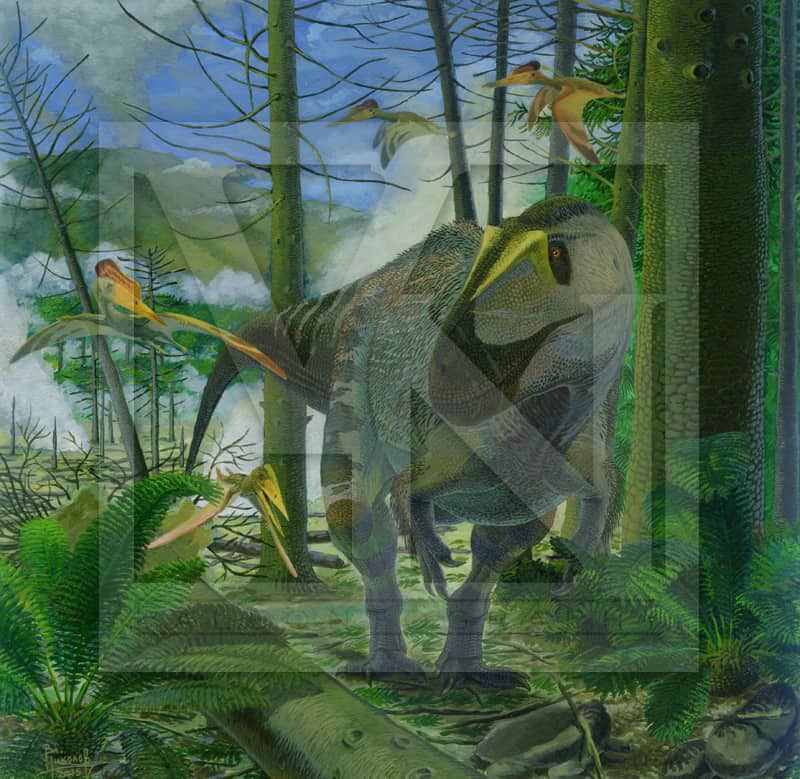