Steller’s Sea Cow was a marine mammal which lived approximately 2 million to 200 years ago – from the Pleistocene through the Modern Period. It was first discovered during the 18th century by Georg Wilhelm Steller and was named Hydrodamalis by Anders Jahan Retzius in 1794. However, it is almost always referred to as Steller’s Sea Cow.

If you look at Steller’s Sea Cow pictures, then you’ll notice an animal that looks very much like a giant manatee. Which isn’t surprising, considering that these animals are relatives of Steller’s Sea Cow. And since it was still alive only a couple of centuries ago, there is plenty of scientific research that shows not only how these animals looked but also how they lived.

Steller’s Sea Cow was approximately 30 feet long and weighed around 10 tons. That means that it was just a little bit longer than a killer whale but weighed about 3 times as much. According to Steller’s observations, this animal would feed off of a variety of kelp and had a very tame nature. He also described it as having a thick hide – more like that of an oak than that of an animal – and had a head that was relatively small compared to the rest of its body.

Unfortunately, one of the sadder facts about Steller’s Sea Cow is that it was hunted to extinction. Once Steller’s description of this animal became all of the news, then a lot of different sailors and hunters showed up to take advantage of this animal. It was not only hunted for its meat and hide, but also for its fat – which was used to make a butter substitute and also to light oil lamps. By about 1768, just 27 years when it was first discovered, this marine animal would become extinct.

However, there is another theory why this animal went extinct. Some people believe that the rampant hunting of sea lions caused an increase in the number of sea urchins in the area (because sea lions feed primarily off of sea urchins). When that happened, the sea urchins consumed more of the kelp in the area – leaving less for Steller’s Sea Cows to eat. Either way, it can be accurately stated that humans caused the extinction of this animal. 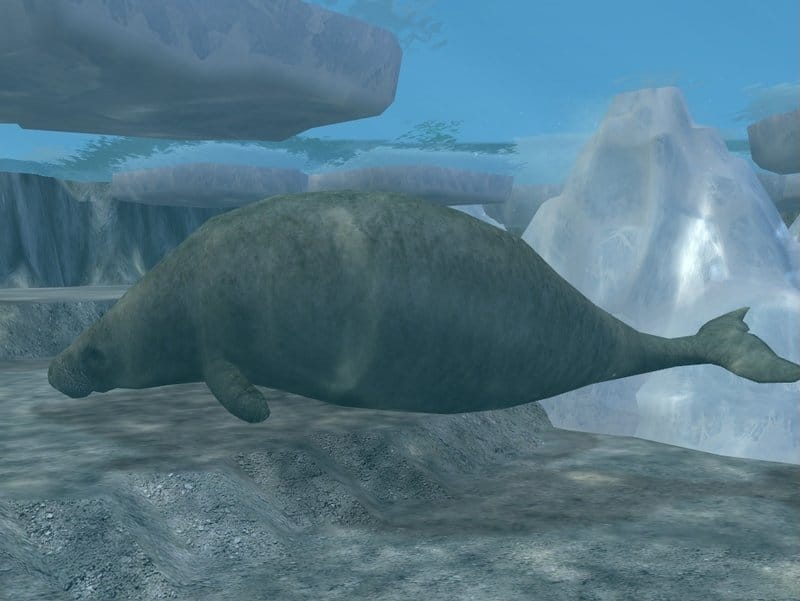 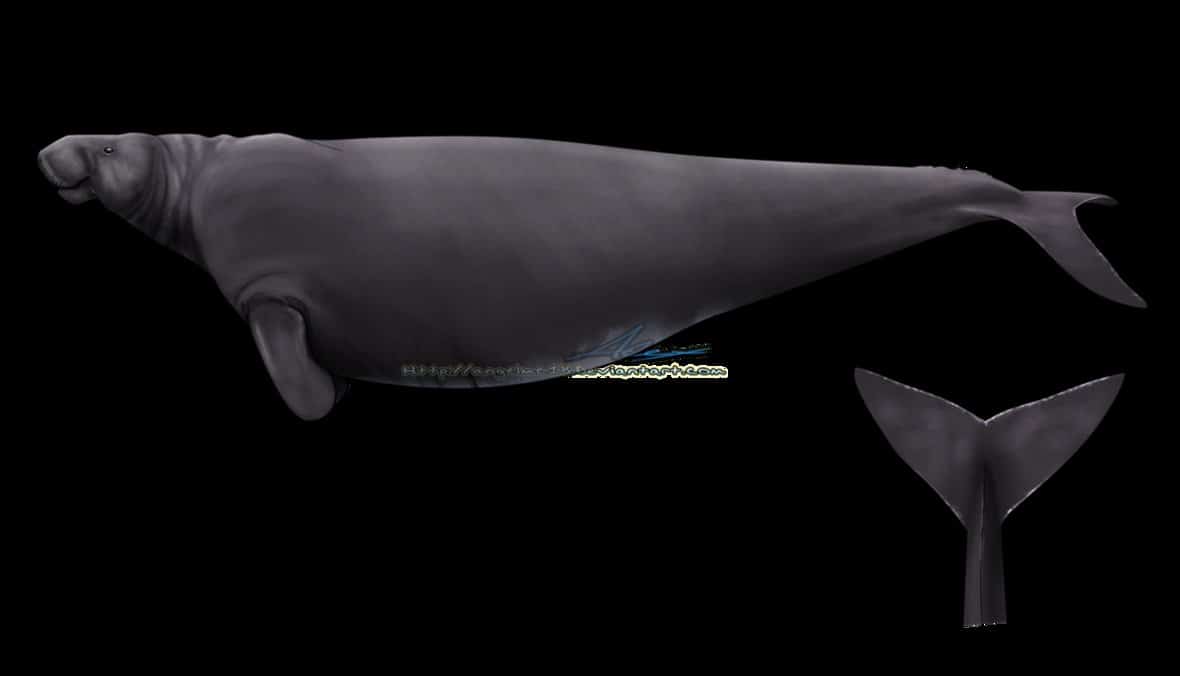 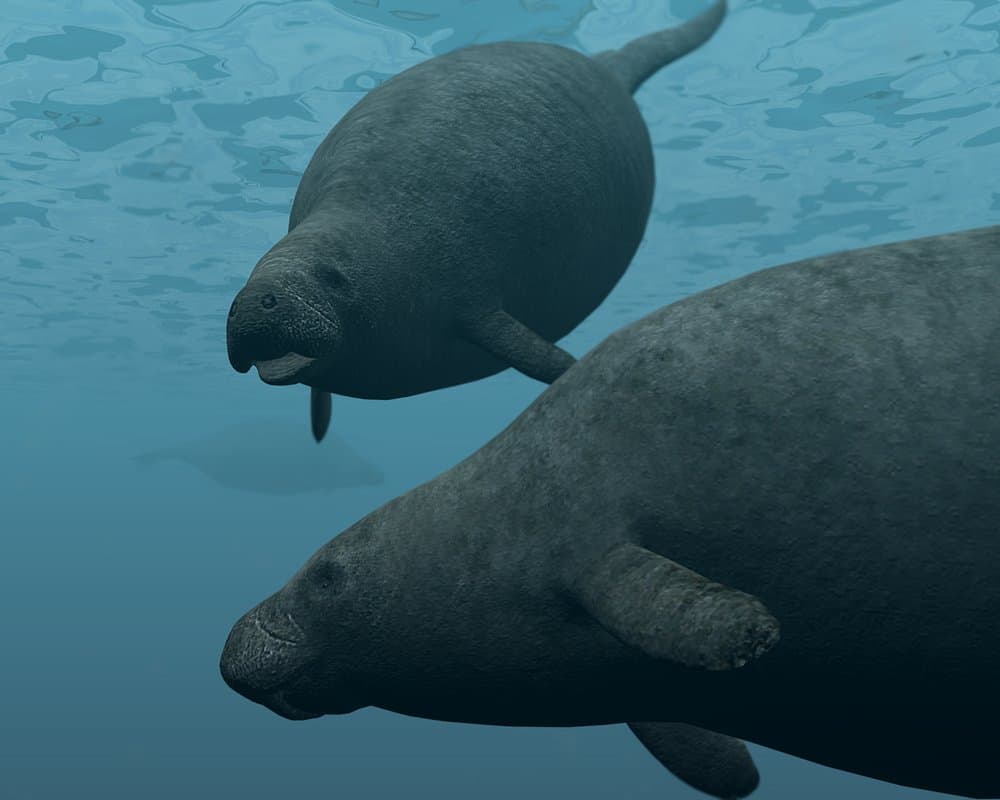 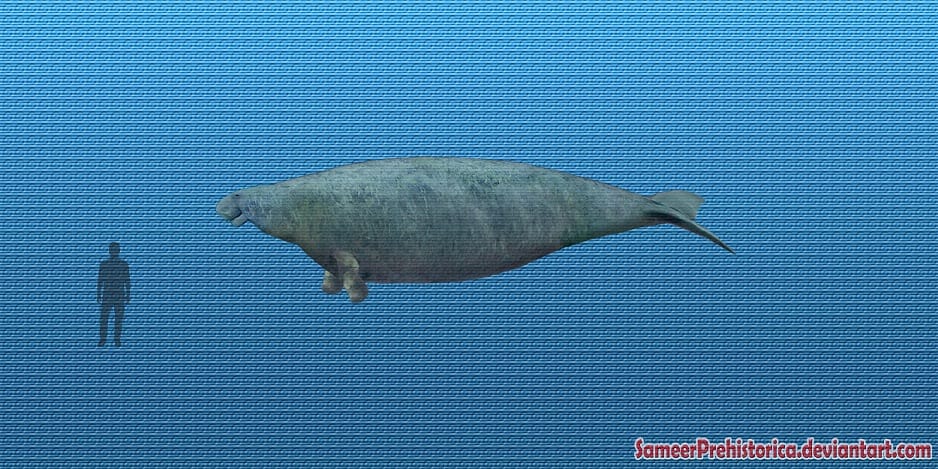