Tarbosaurus is a dinosaur that lived in parts of Asia around 65-70 million years ago—during the Late Cretaceous Period. This terrifying dinosaur was first discovered in 1946 during a joint Soviet- Mongolian expedition in the Nemegt Formation of Mongolia. It was then named Tarbosaurus, a name which means “terrifying lizard.” It is considered by many paleontologists to be the Asian version of the Tyrannosaurus Rex.

When this huge dinosaur was alive, it measured approximately 40 feet long and weighed around 5 tons. This dinosaur was very similar to the T Rex. Both had giant legs, small arms and huge jaws that had rows of sharp, pointy teeth. The T Rex is a little bigger than Tarbosaurus, but other than that they were pretty similar creatures. T Rex was the apex predator in North America, and Tarbosaurus was the apex predator in Asia. Tarbosaurus was the second largest of the Tyrannosaurids. T Rex was one of the largest of this dinosaur species.

Because of the close similarities between the Tyrannosaurus Rex and Tarbosaurus, there are a few paleontologists who are speculating that these two dinosaurs were actually one and the same. That perhaps some of them had crossed from Asia to North America. That one might have been evolving into something else. This would most likely mean that Tarbosaurus had crossed a land bridge—most likely the Siberian land bridge—between Asia and North America and eventually evolved into the T Rex, since this dinosaur is much older than Rex was. Of course, this is currently just speculation but it is something to think about. 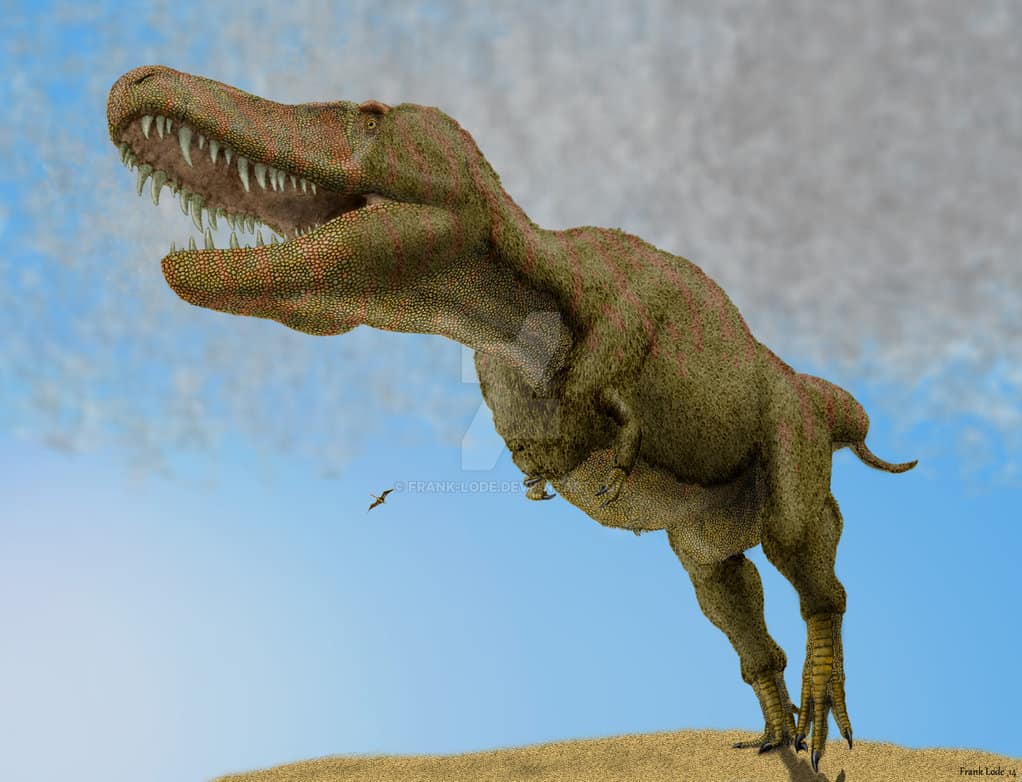 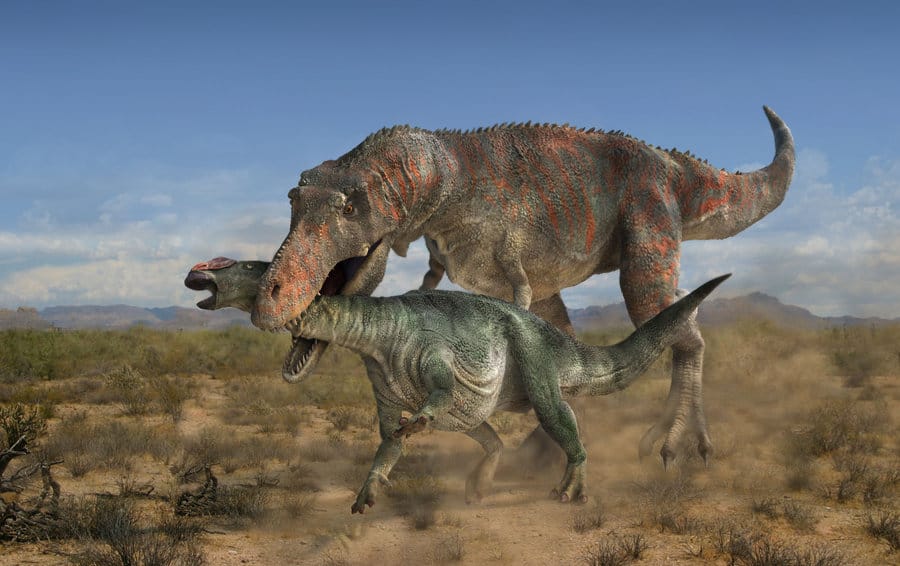 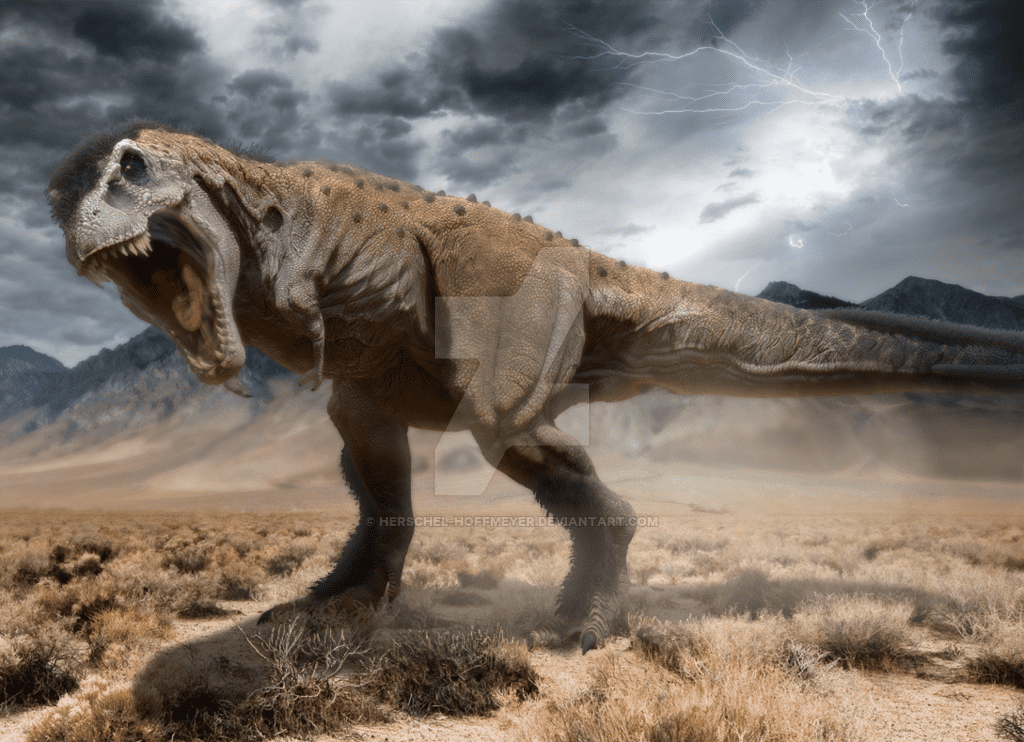 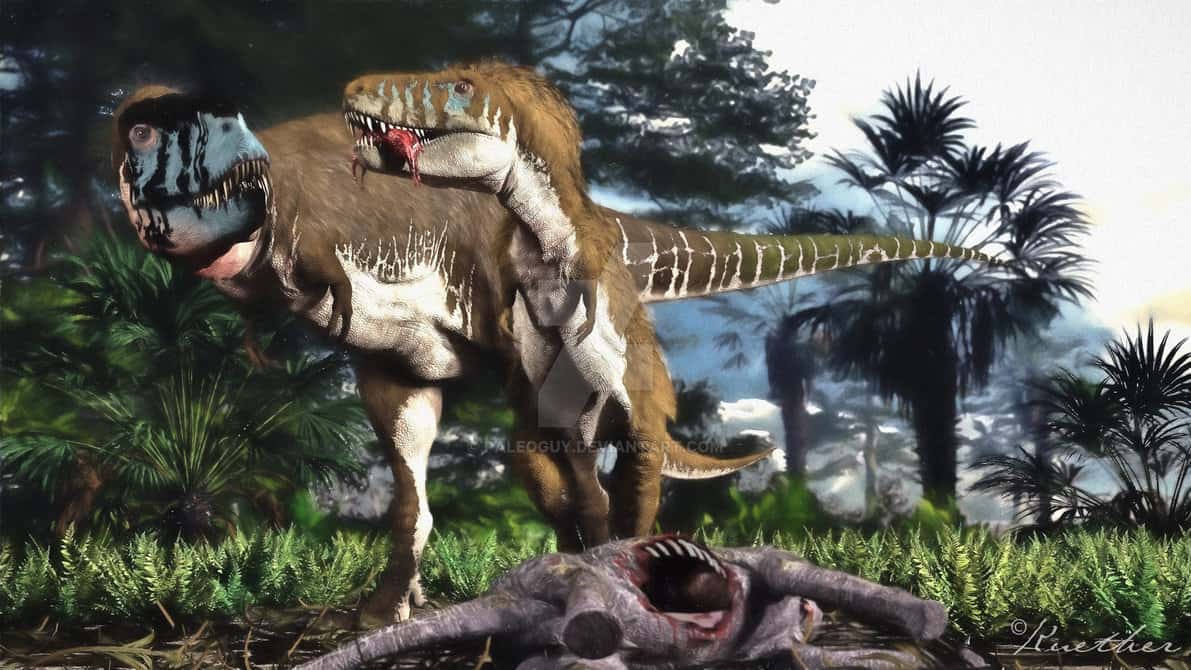 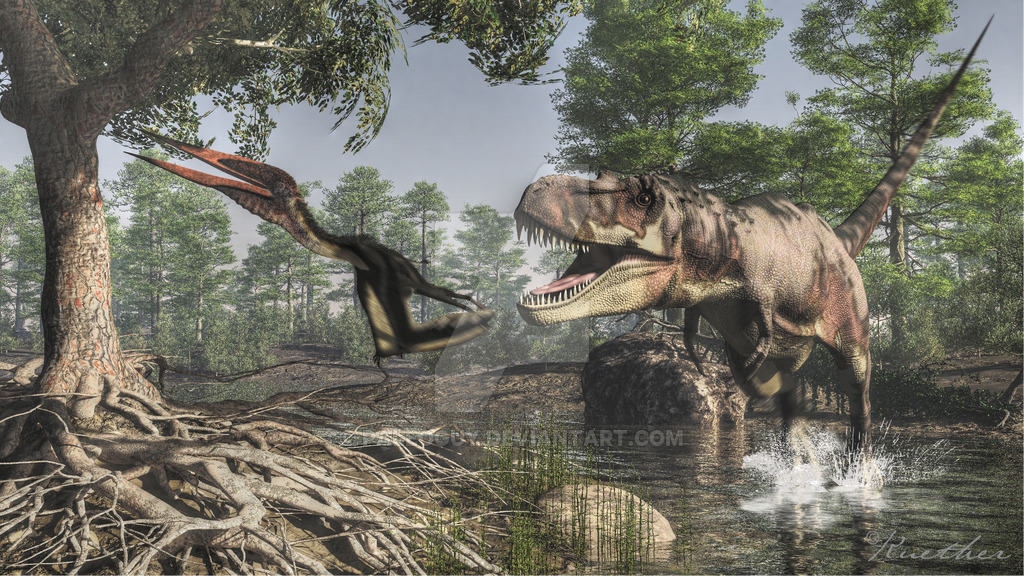