About the Terror Bird

The Terror Bird – also known as Phorusrhacos – was a large carnivorous bird that was discovered by Florentino Ameghino in the spring of 1887 in Santa Cruz, Argentina. While it was given the name Phorusrhacos, a name which means “rag bearer,” it’s been unofficially referred to as the Terror Bird, and that’s because it must have been a bird that struck terror into the mammals that lived in South America during the Middle Miocene – or about 12 million years ago.

When it was first named by Florentino Ameghino, he gave it a name that didn’t end with “ornis”, which is the usual was to end the name of a fossilized bird because that’s the Greek word for “bird.” And this wasn’t an oversight. He initially didn’t believe that Terror Bird was an actual bird. He assumed it was a megafauna mammal. However, he was wrong and it was recognized as a bird.

Looking at Terror Bird pictures will quickly give you an idea why this bird was given its name. When it lived, it was about 8 feet tall and weighed in the neighborhood of 300 pounds. It had a very large head that was equipped with a very sharp beak, had clawed wings and large talons on its feet. It would have been feared by just about any small mammal it came across. Especially since it loved eating small mammals.

One of the most interesting facts about Terror Bird is that while it was incapable of flight, it could run at amazing speeds. Scientists have estimated it to have been able to run at about 35 miles per hour. That is faster than a horse! Just another tool in its arsenal of weapons which would have made this bird very scary.

It is assumed that it used its great size and speed for hunting its prey. Scientists believe it would catch its prey, hold it down with its talons and then clutch it between its jaws. It would then repeatedly slam the small mammal into the ground until it killed it. Then it could feed as its leisure. 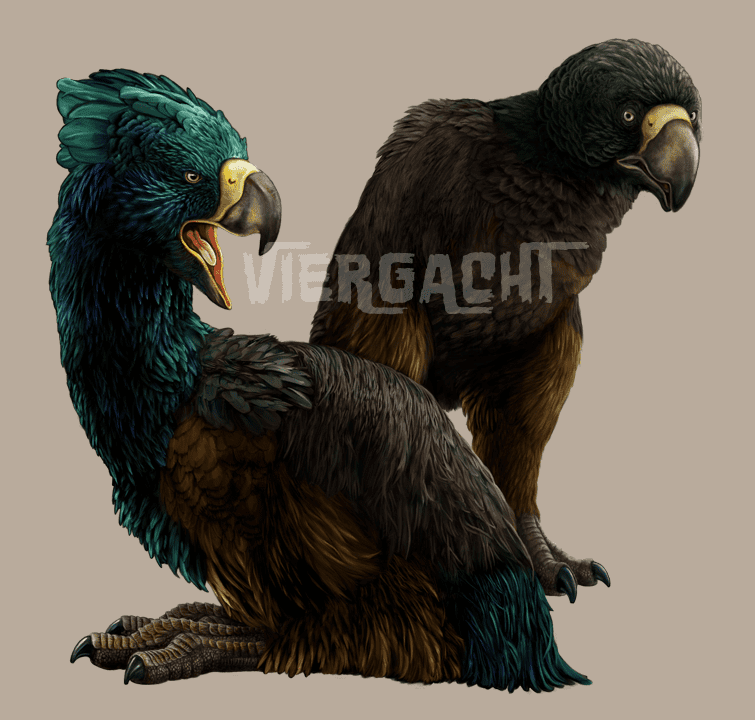 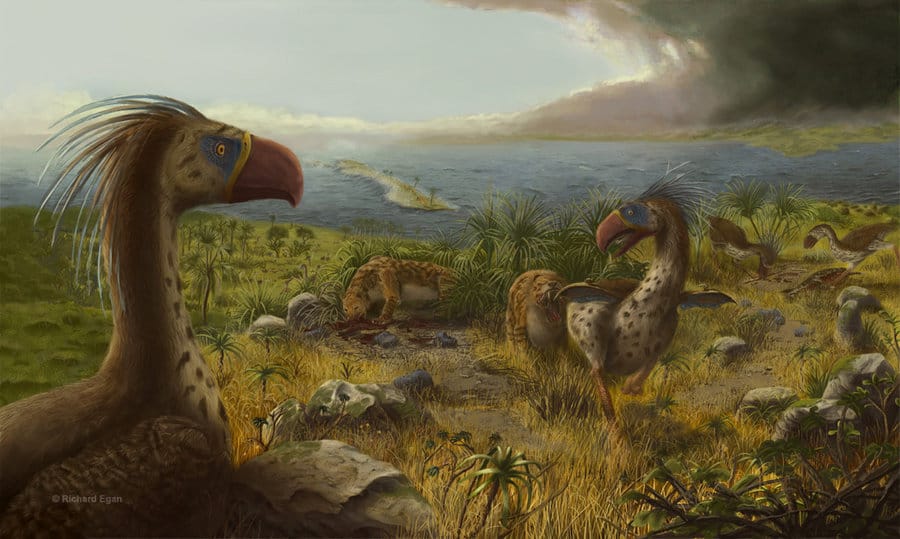 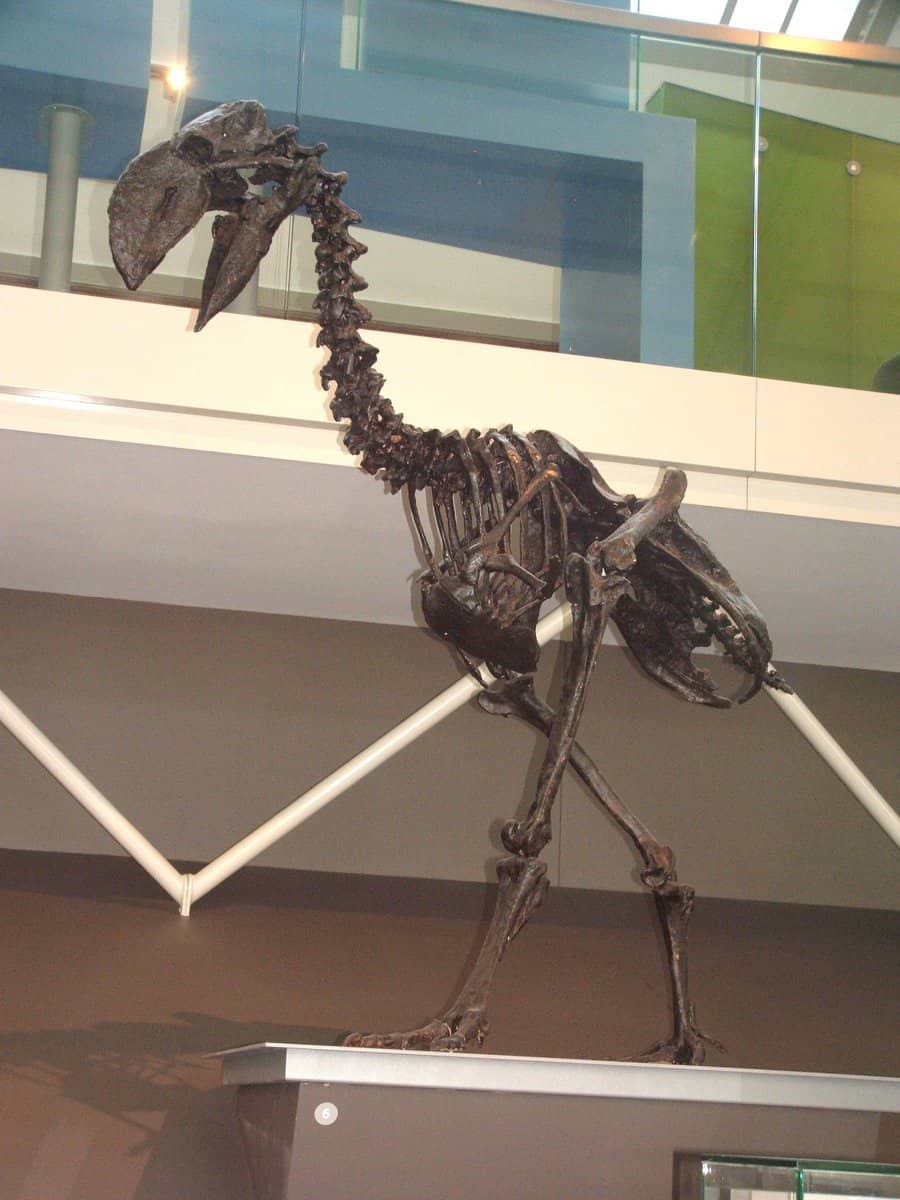 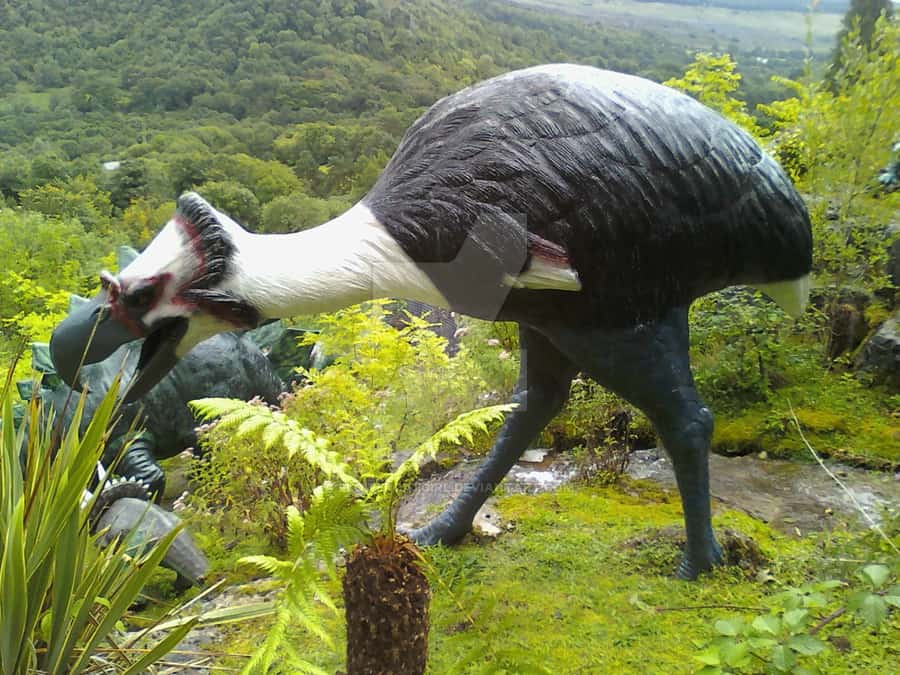 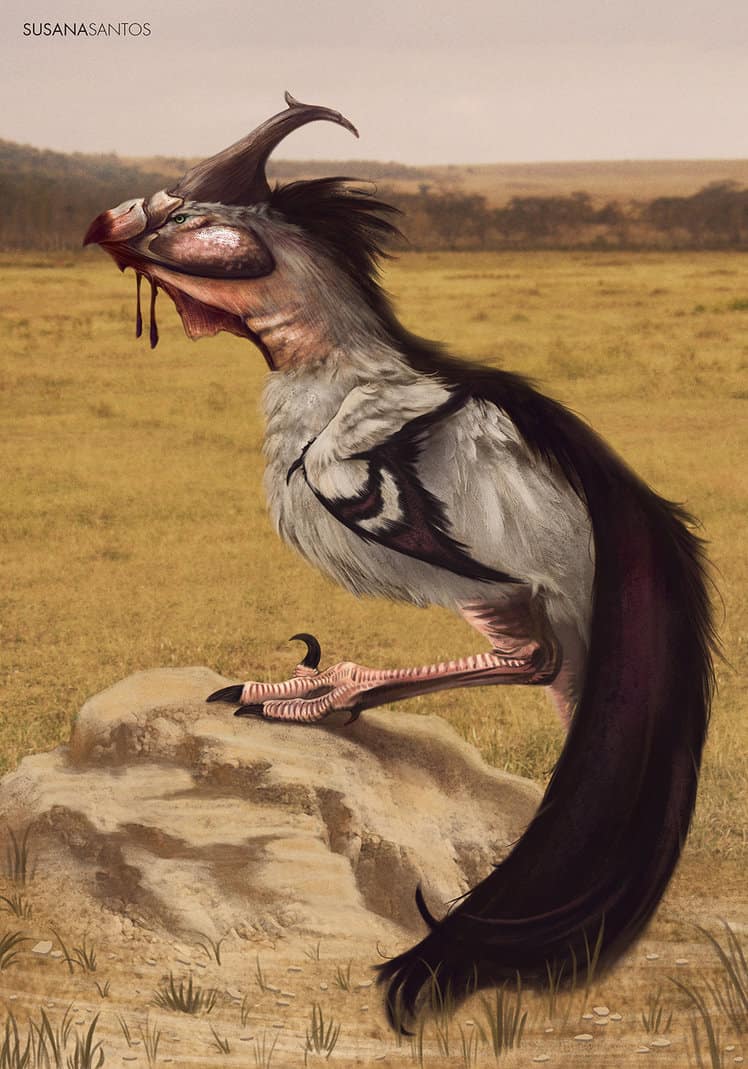 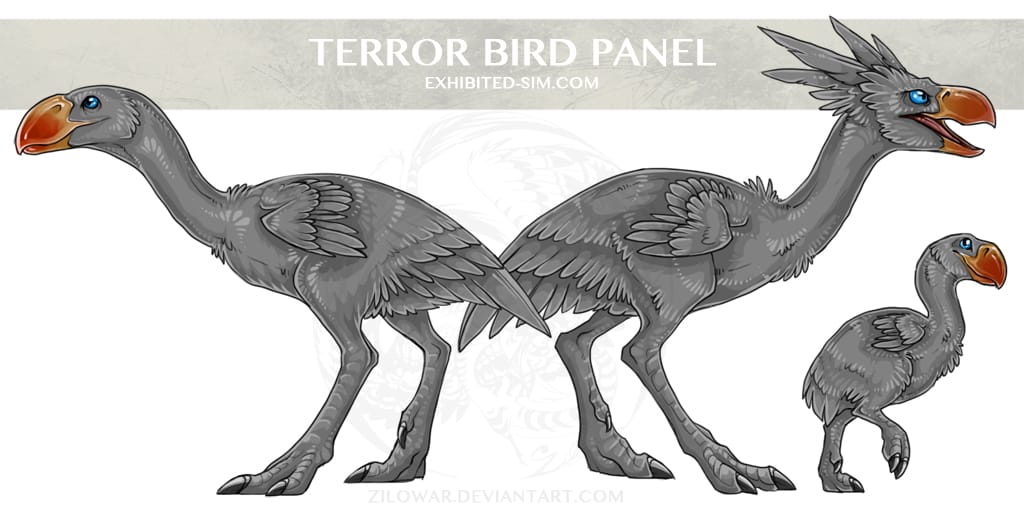 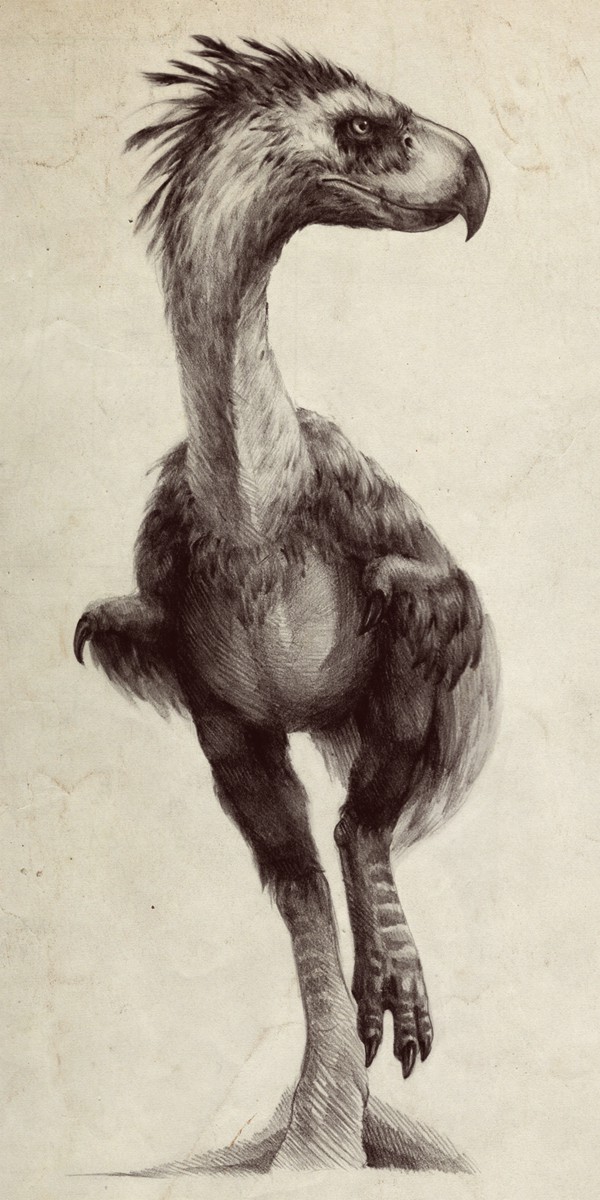