Torosaurus is an herbivorous dinosaur which lived approximately 70 million years ago during the Late Cretaceous Period. It was discovered in 1891 by John Bell Hatcher and was named by Othniel Charles Marsh. He gave it the name Torosaurus, which may be translated either as “pierced lizard” or “bull lizard” depending on whether you use Latin or Greek to translate it.

Torosaurus was approximately 25 feet long, 8 feet tall at the hips and probably weighed around 8 tons. It had a very large skull that was in excess of 8 feet long and had a bony frill behind the back of the skull. This dinosaur also had a toothless beak and a large, heavy body like a triceratops. An interesting fact is that there is currently some debate over whether this dinosaur is a species by itself or whether it is merely a full grown Triceratops.

Paleontologists John Scannella and Jack Horner proposed their theory in 2009 that this dinosaur was merely the mature form of Triceratops. Since then, paleontologists have gone back and forth over whether this is really the case or if Scannella and Horner were merely mistaken. Likely this debate will continue to rage on.

If it’s found that this dinosaur is merely a full-grown Triceratops, then this species name would cease to exist because Triceratops was discovered first and as such, would retain their name. 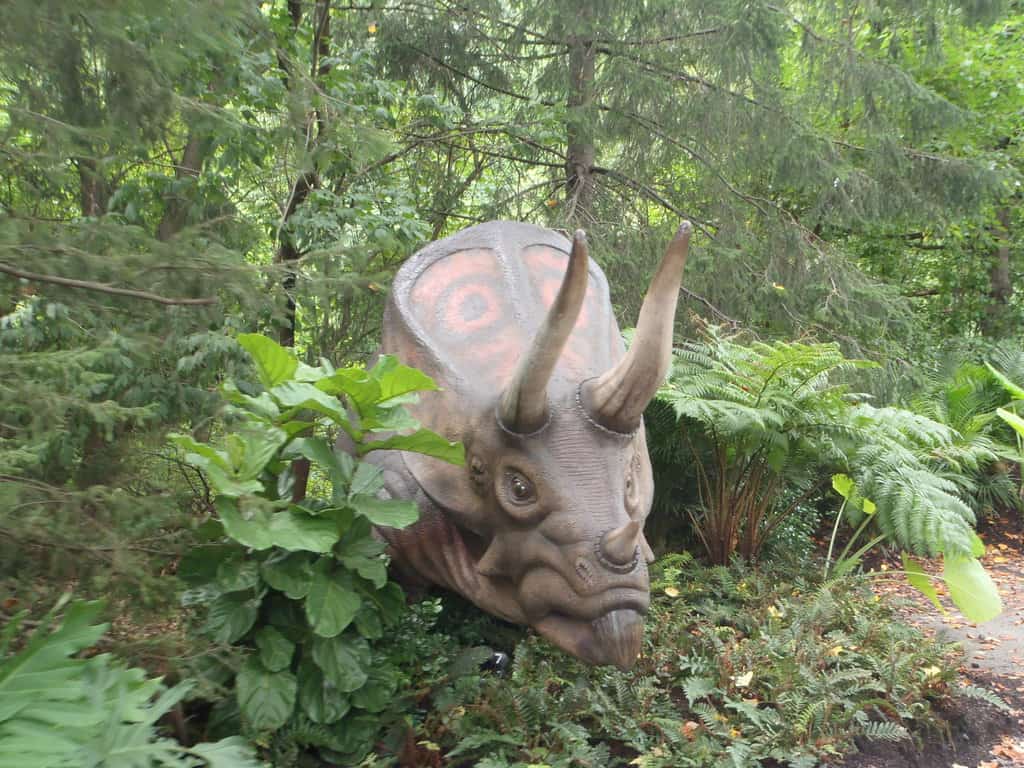 Torosaurus by Mark A Stevenson 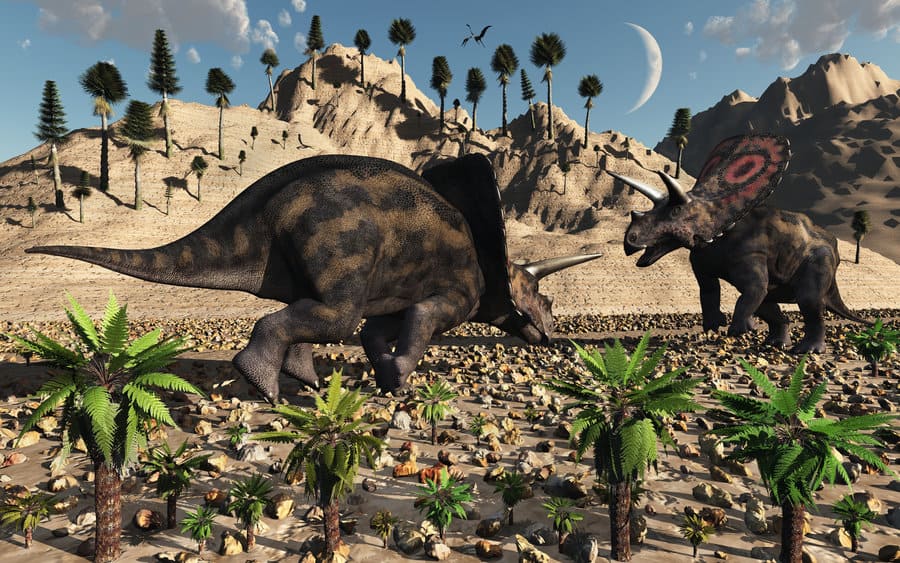 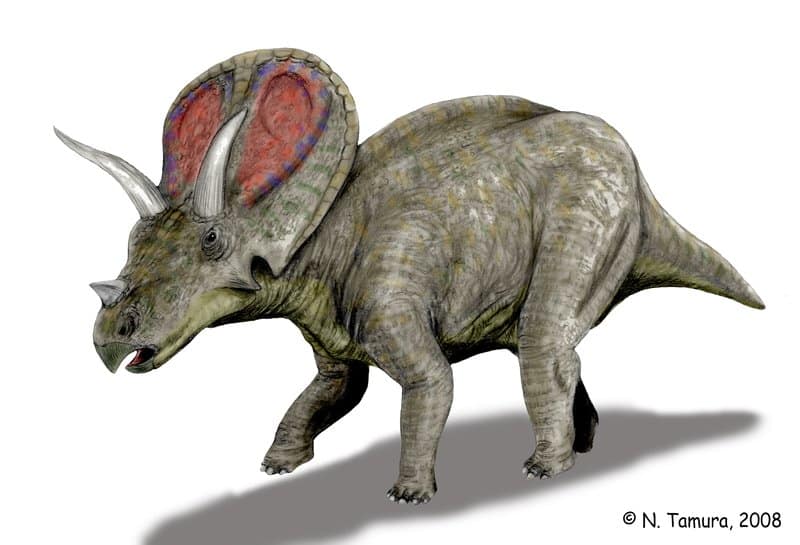 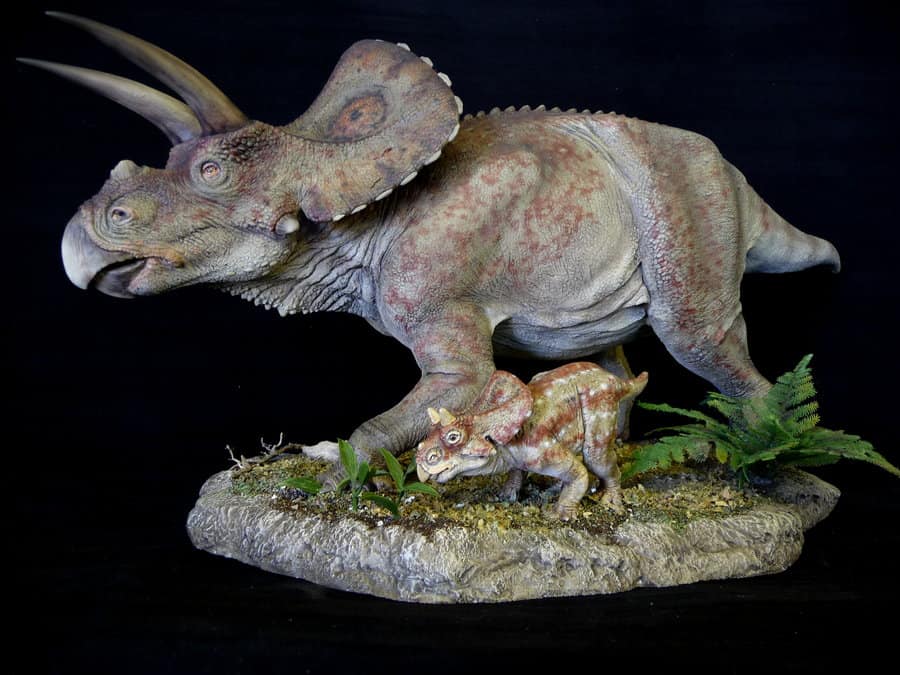