Yangchuanosaurus is a dinosaur that was discovered in June of 1977 in China during the construction of the Shangyou Reservoir Dam. In 1978, it was named “Lizard from Yang-ch’uan, China” by Dong Zhiming. It’s believed that this dinosaur lived approximately around the late Jurassic period to the early

Some interesting facts about Yangchuanosaurus include the fact that not only was this dinosaur an apex predator but that it also may have hunted in packs. Carnivorous dinosaurs have long been thought to hunt alone but this dinosaur may have been the exception to the rule. If it did hunt in packs, like lions, then it would have been a most formidable foe and capable of taking down just about any dinosaur it chose as prey.

As you can tell from the Yangchuanosaurus pictures, this dinosaur was large and fierce. It was approximately 33 feet long and weighed as much as 5200 pounds. It had a large and bony skull which was approximately 3.5 feet long and had dagger-like teeth. Its arms were short with 3 claws on each one and it ran on two very muscular legs that had 3 clawed toes. It also had a very long tail, which was about half its length, which it could have used as a weapon.

Yangchuanosaurus was a carnosaur, which puts it into a group of dinosaurs known for their high intelligence (determined by comparing brain size to body size). This means they were probably very intelligent hunters which could use some form of basic planning to hunt and kill their prey.

High intelligence, a powerful body and a high running speed probably made this dinosaur one of the top predators of its time. It was probably able to take down even the largest of sauropods. It definitely would’ve been a dinosaur that most other dinosaurs would have avoided. 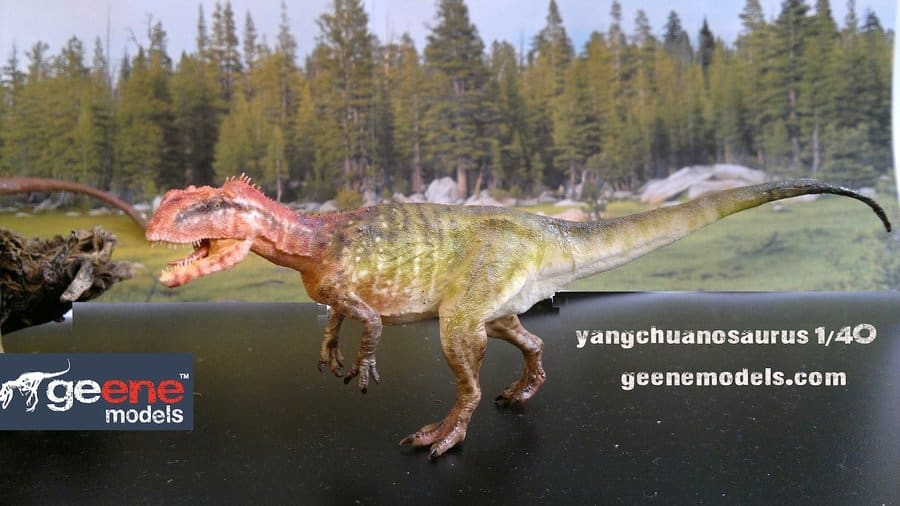 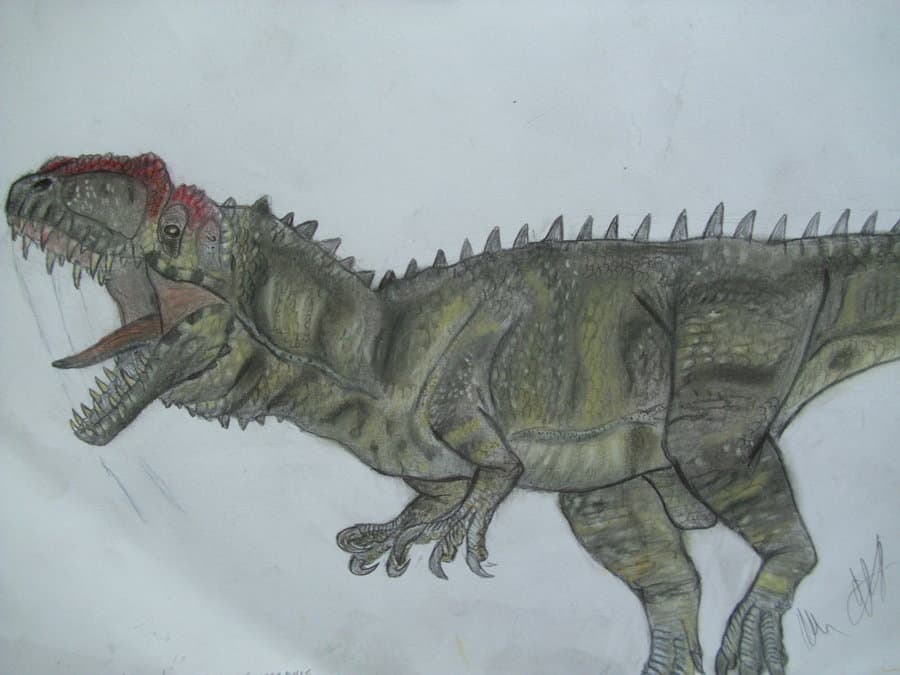 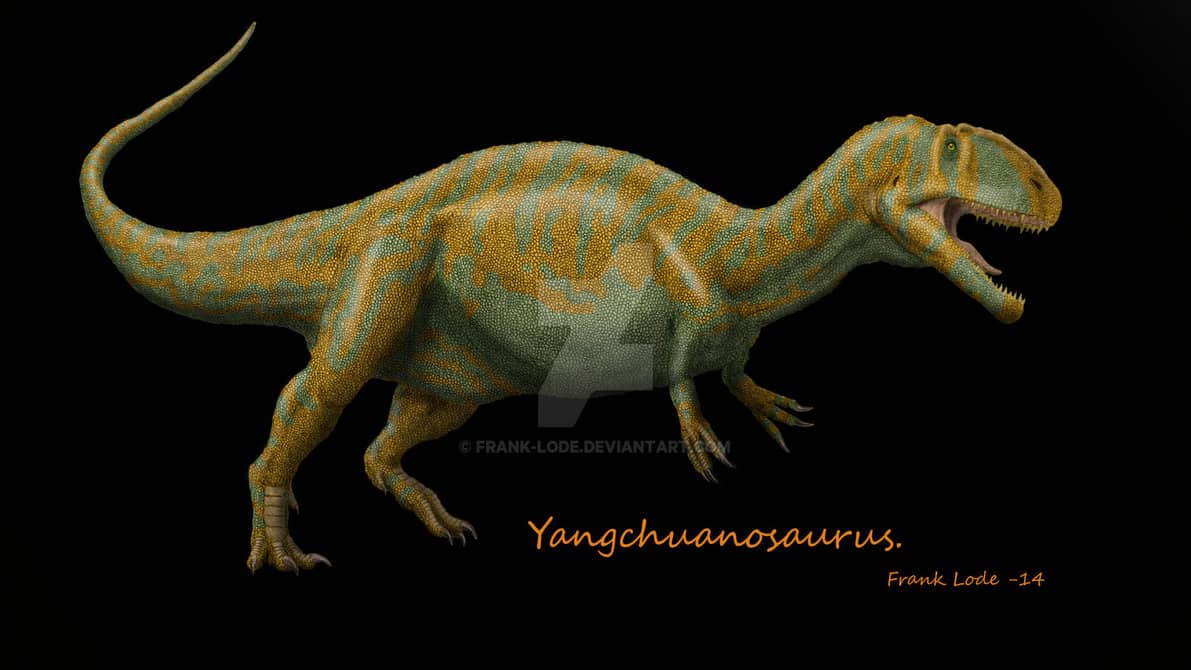 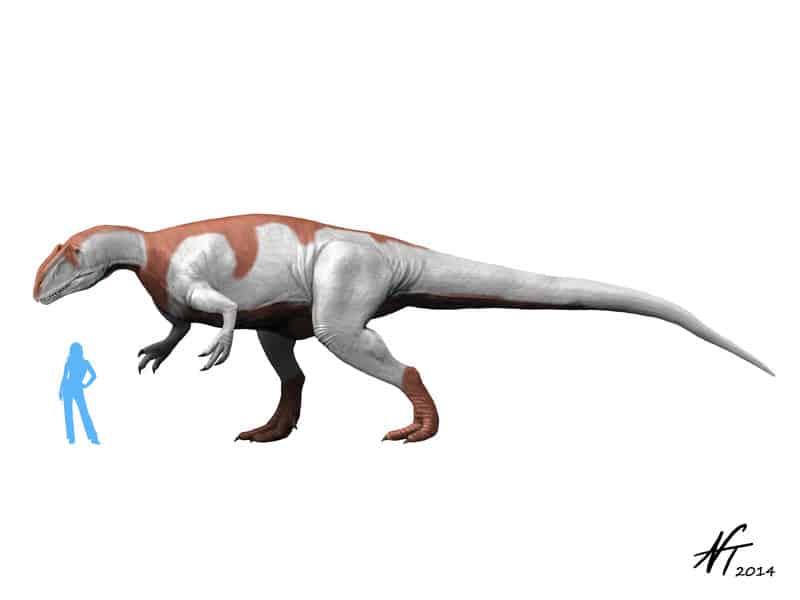 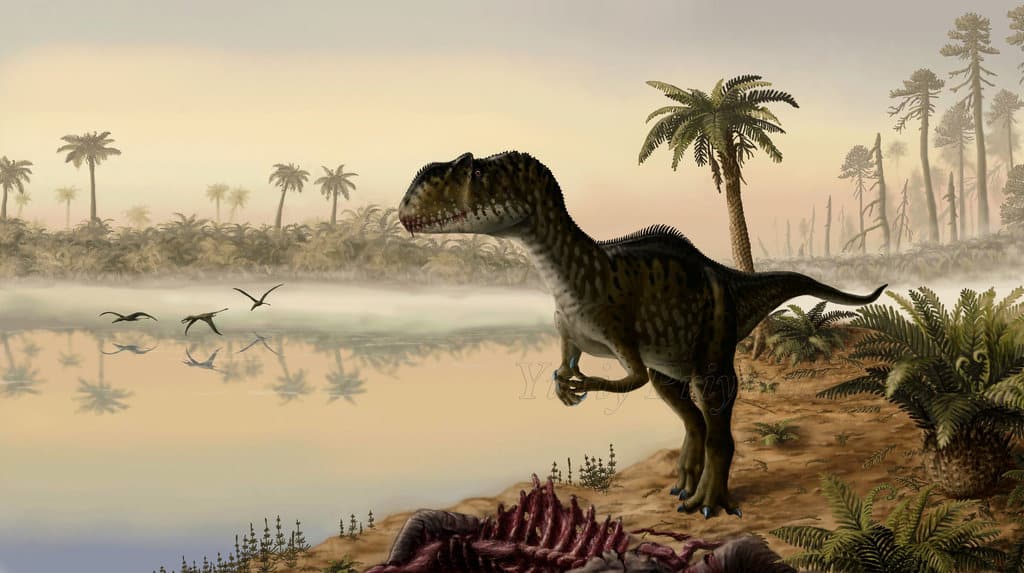 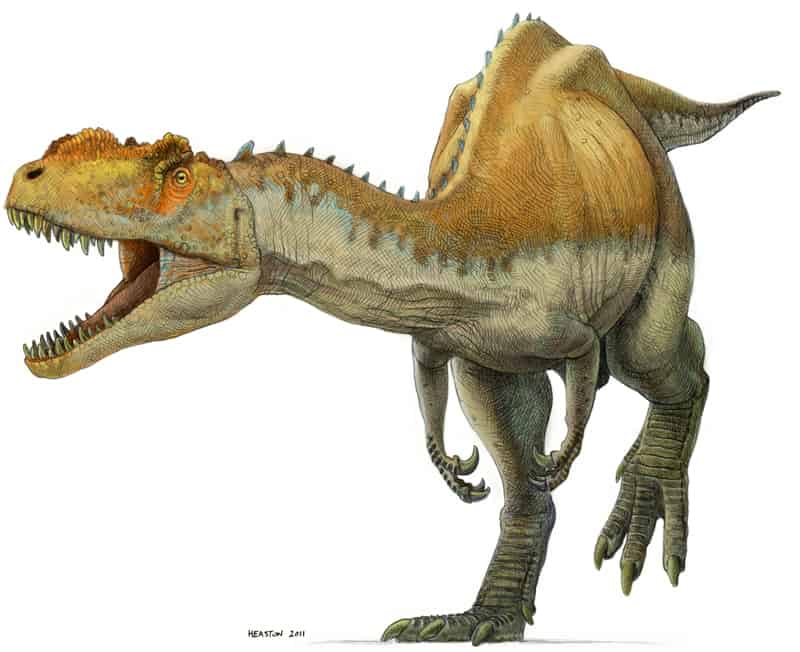 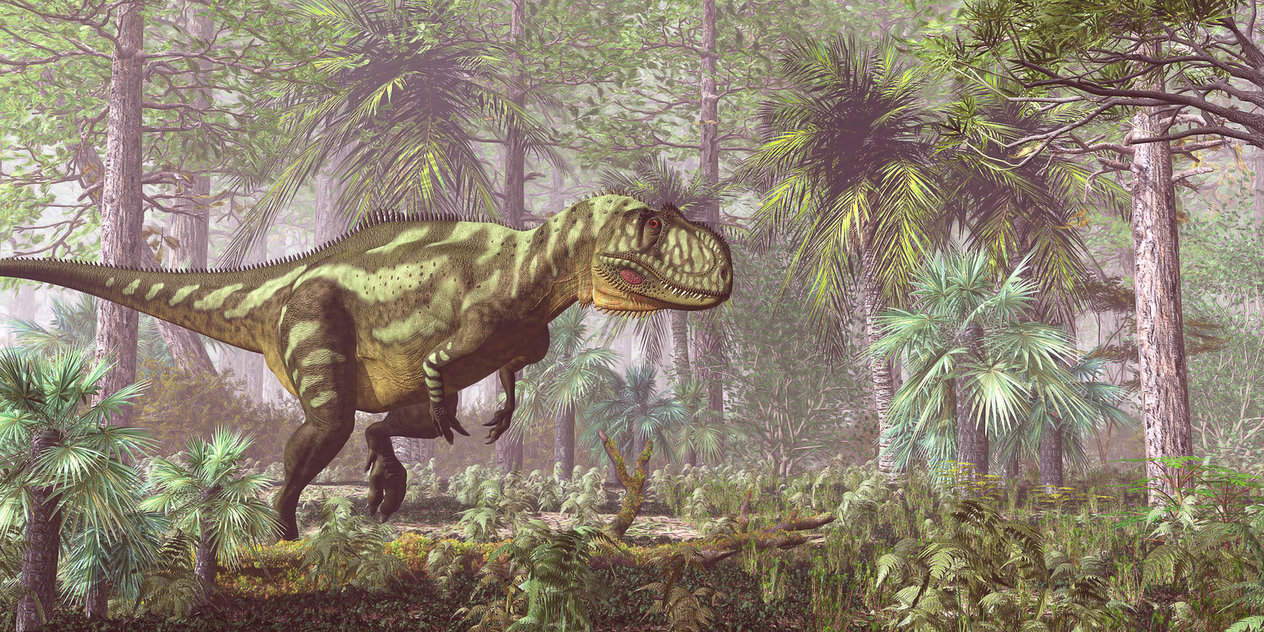